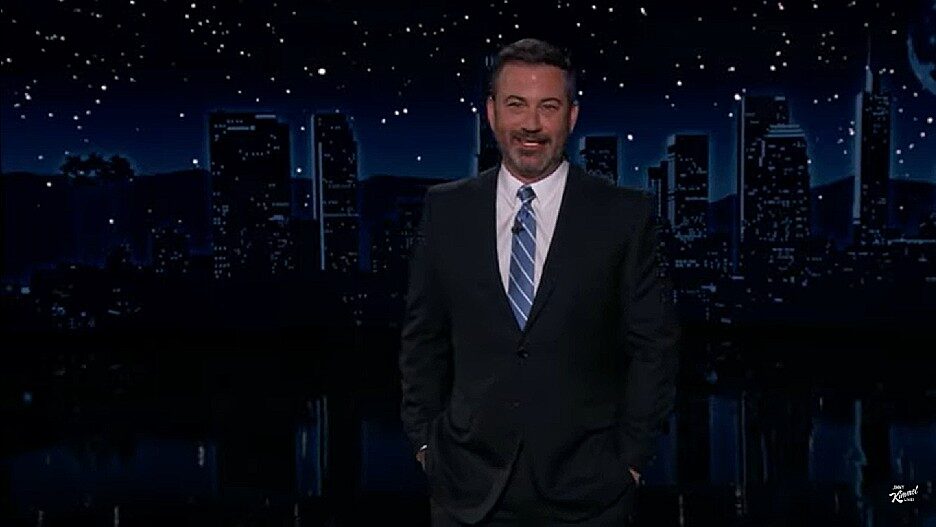 During his monologue Monday, Jimmy Kimmel took a few minutes to talk about the Kentucky Derby doping scandal, and like (we’re betting) a lot of you, he didn’t think very much of the excuse the horse’s trainer came up with.

So for those of you who don’t care about gambling on horse racing while wearing your Sunday best, what happened is that Medina Spirit, the horse that won the Kentucky Derby, failed a postrace drug test, testing positive for banned performance enhancing substances. An investigation is ongoing and if that result is confirmed by additional tests, Medina Spirit could become only the third horse in Kentucky Derby history to be disqualified and stripped of the title and winnings.

Now, it turns out that the horse’s trainer, Bob Baffert, has seen 5 of his horses fail such tests in the last year. Which is a hell of a coincidence(s) if you ask uh. We have no idea about his innocence or guilt, but we can say it’s not a great sign that he reacted to the Medina Spirit thing the way a lot of people over the last few years have whenever they’re trying to evade scrutiny or accountability — by claiming he is somehow a victim of “a cancel culture kind of a thing.” 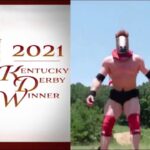 “Yesterday – we learned that Junky Cold Medina – tested positive for a steroid,” Kimmel said, creating a fun pun off the class Tone Loc song “Funky Cold Medina.” “And the horse’s trainer – Bob Baffert – claims he has no idea how it happened.  But he does seem to have an idea of what all the fuss is about.”

Kimmel then platedclip of Baffert blaming “cancel culture,” which for the curious is a poorly defined, broadly applied term that purportedly describes cultural censorship but mostly appears to just refer to things certain kinds of cultural commentators or politicians don’t like being criticized about.

“Right.  Your horse tested positive for steroids because of cancel culture,” Kimmel said. “Probably some loud-mouth lesbians got in the stall there and injected him with it. Its horse racism is what it is!”

Watch the whole clip above.