The actress, 28, has made a huge name for herself after playing the popular baddie Villanelle in BBC drama Killing Eve. Fans love to hate the serial killer and are looking forward to the upcoming fourth and final series of the drama. But Jodie recently told BAFTA TV Awards she would definitely be up for taking part in a Bond movie as long as it was produced by Killing Eve writer Phoebe Waller Bridge.

When the subject of a Bond crossover featuring Villanelle came up, Jodie said: “That would be a crossover!

“I don’t know if Villanelle would allow it. She’d be like a bond villain.”

Speaking at the BAFTA TV awards, she added: “If Phoebe Waller Bridge is doing another film and wants to write that in then be my guest.

“I will do anything that woman does. I am excited to see that.” 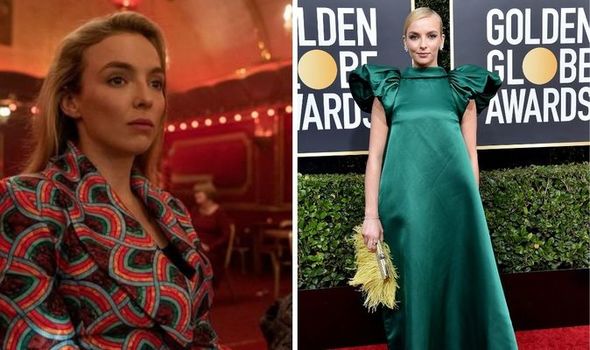 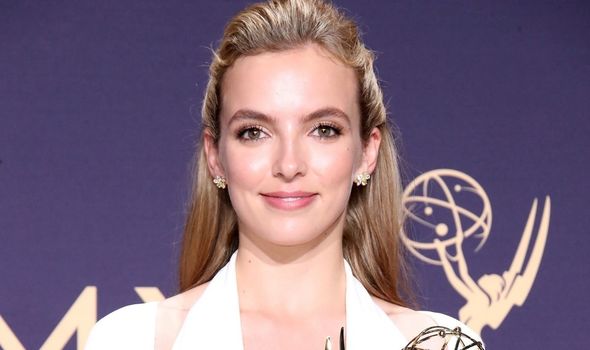 Phoebe is also known for the hit comedy series Fleabag, which had been based on a play she had written by the same name.

Both shows are highly acclaimed, with both featuring on the 100 greatest television series of the 21st century list by The Guardian.

As both a comedic and frightening villain in Killing Eve, it seems plausible to see a Villanelle-type in a James Bond film. 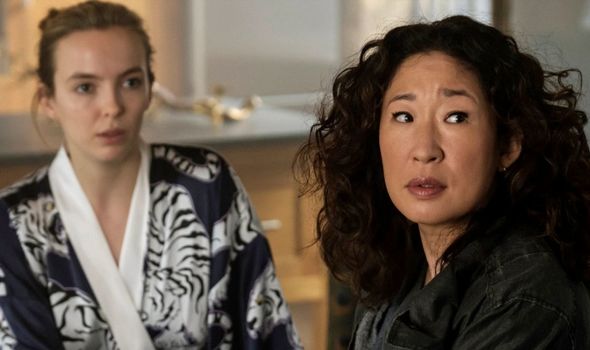 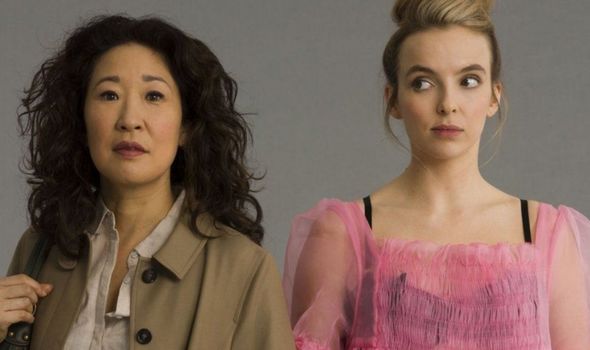 The almost century-old film studio has been producing the hit spy films for nearly 60 years, and fans now want to find out what will change going forward.

Sources are claiming there are still plans for the Bond franchise, so could a Jodie appearance in the films ever happen?

The third season of Killing Eve aired last year, and left fans dying to find out how things would end for arch enemies Villanelle and Eve Polastri (played by Sanda Oh).

The assassin and the MI5 agent have been obsessed with each other since season one began in 2018, and fans predict a gripping conclusion to their bizarre relationship in the last series.

With the next series confirmed as the last, Jodie may well be after her next evil role.

Her fans already seem to be on board with Jodie as the next iconic Bond supervillain.

One took to Twitter to say: “Concept: jodie comer as a bond villain.” (sic)

Another wrote: “Jodie Comer for next Bond villain.”

“If Jodie Comer isn’t the next Bond Villain then I sue… #JodieComer #JamesBond,” a third commented.

Killing Eve is available to watch on BBC iPlayer and the 2021 BAFTA TV Awards airs on Sunday 6 June.