SUPERMODEL Kendall Jenner was sure to command attention in an array of skin-flashing looks for Calvin Klein's new Spring 2020 global campaign.

The 24-year-old showcased her statuesque frame in a black T-shirt bra and panties by the designer in one shot that was sure to sizzle. 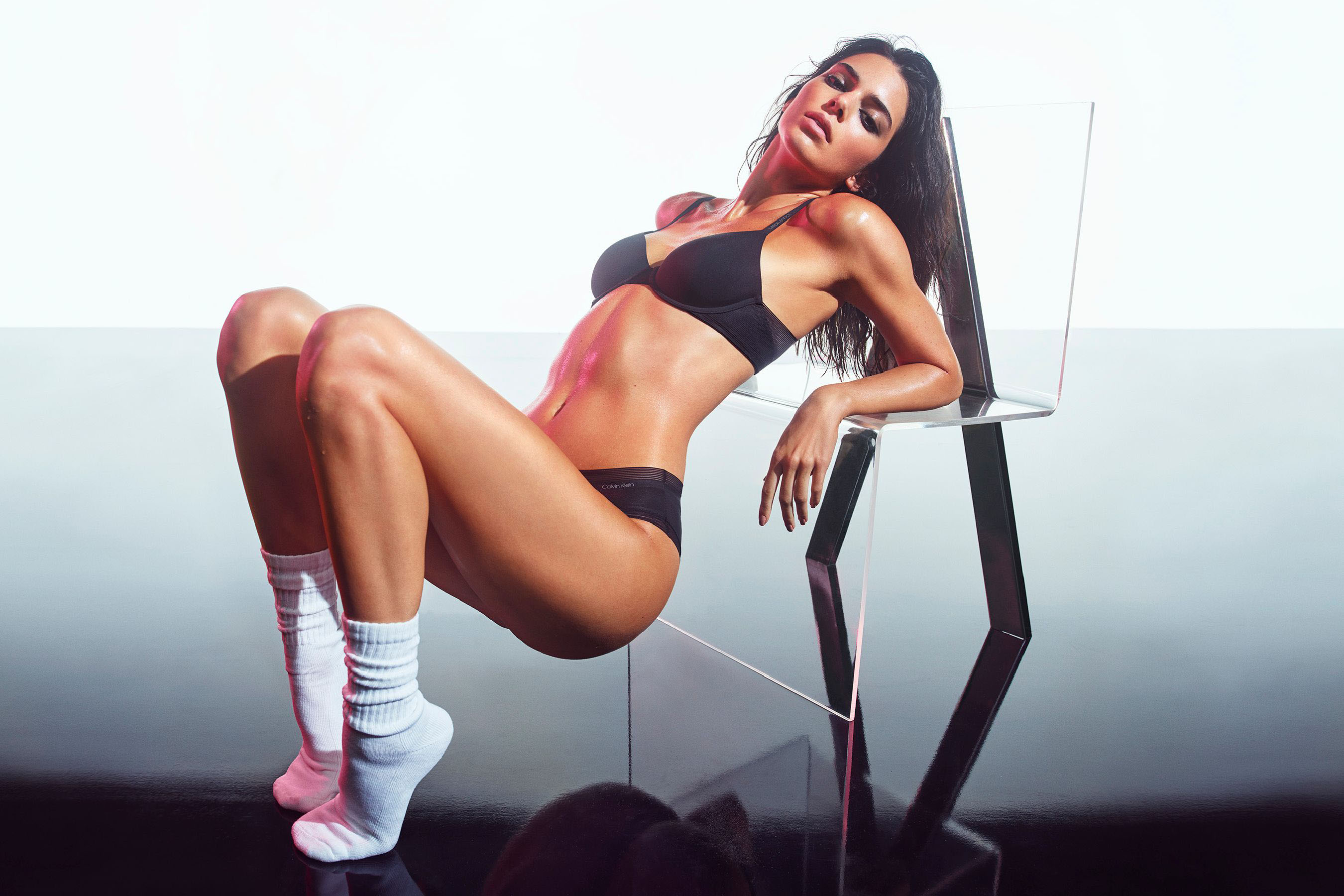 In the picture, the E! reality star rested her elbows on a clear perspex chair wearing a pair of white tennis socks while looking seductively down the camera.

The style maven left her brunette locks in a tousled loose style and sported a glowing beauty look for the pic.

Kendall continued her skin-flashing theme in another campaign photo in which the Californian beauty donned a pair of high-waisted white cropped denim jeans.

The runway star themed it with a matching denim vest that was left open and barely covered her modesty as she posed infront of a square background. 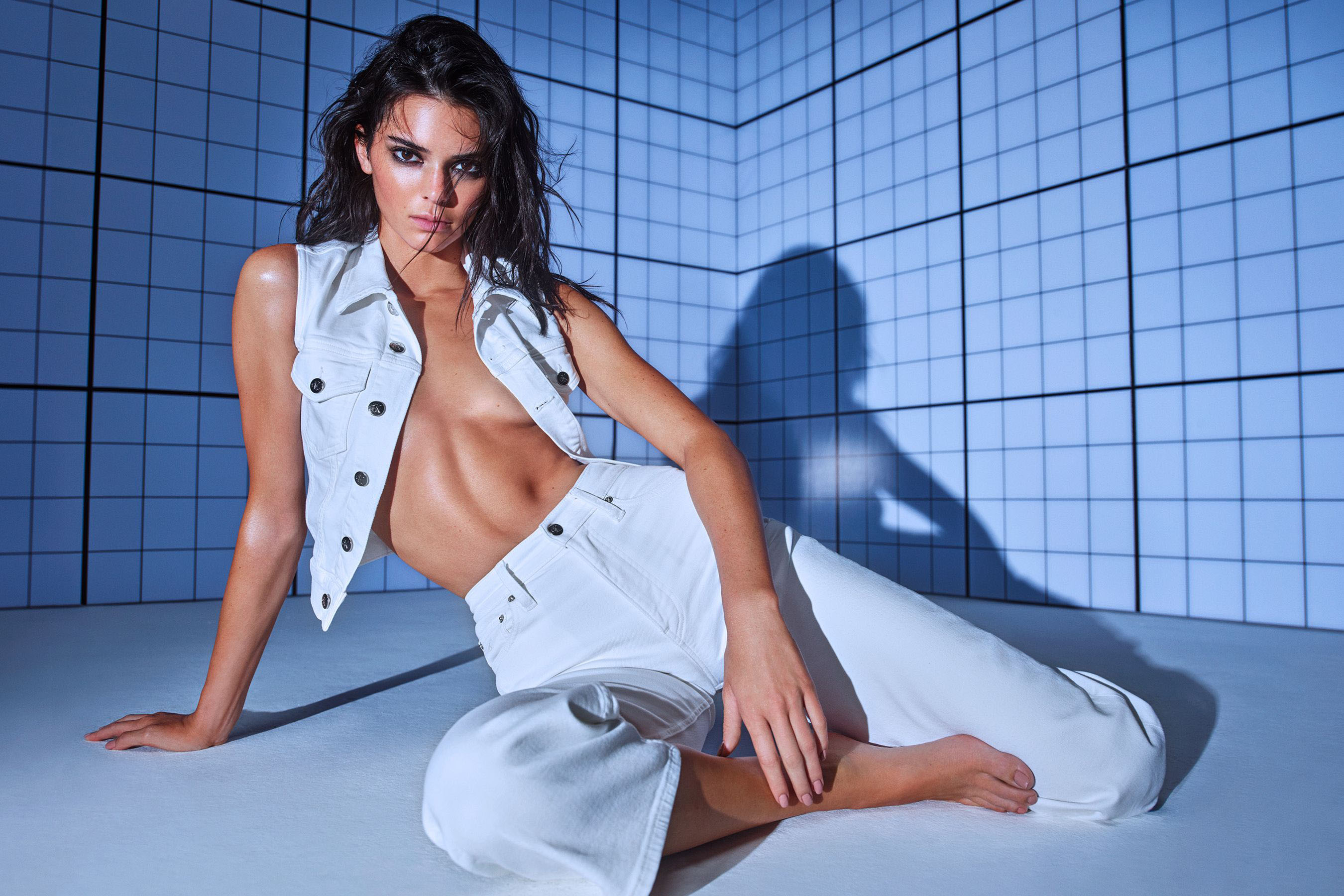 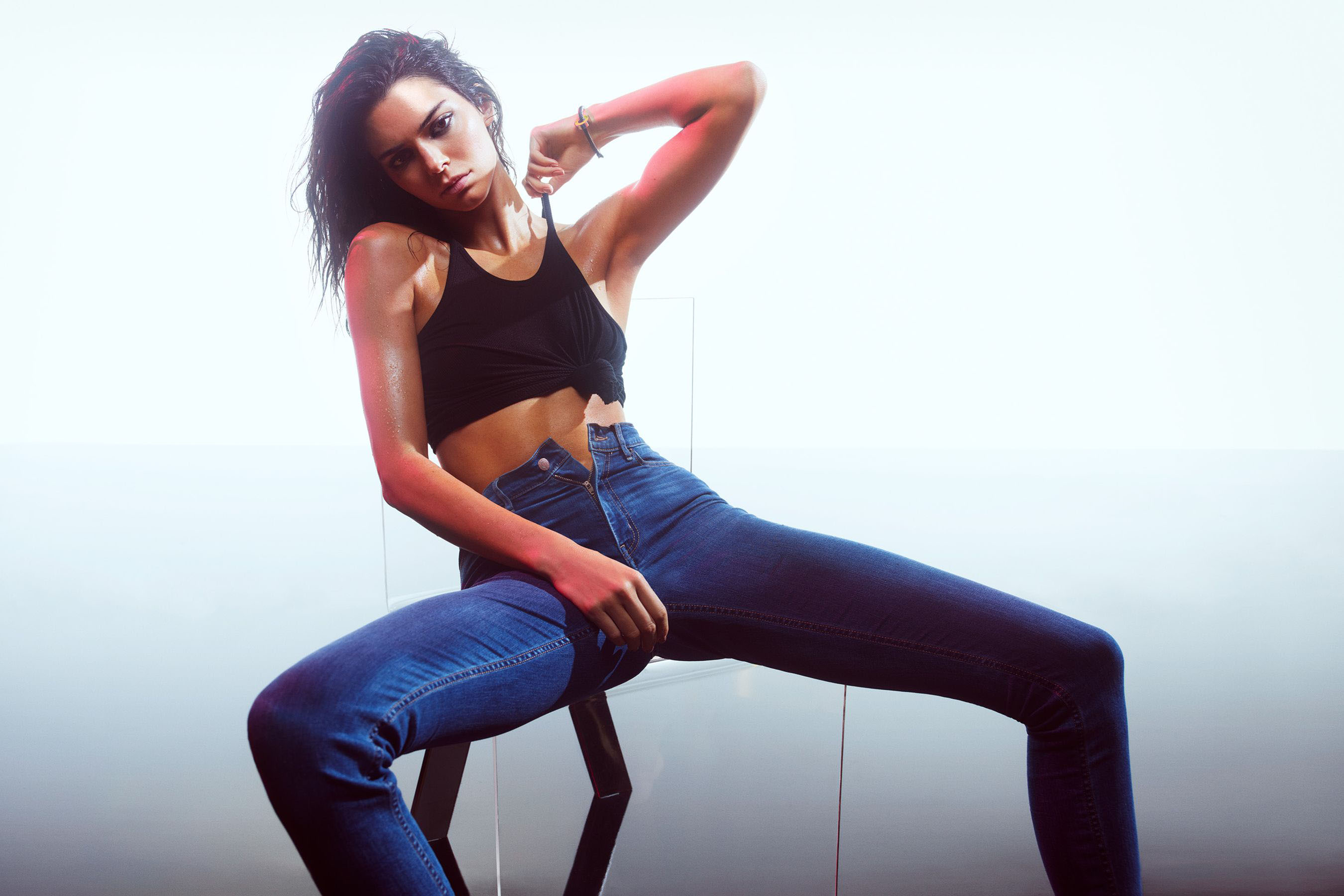 In another photo, Kendall modelled a pair of deep indigo skinny jeans with a black crop top.

Kendall's isn't the only famous face starring in the Calvin's for the brand's new 'deal with it' ad.

Justin Bieber and Lil Nas X were among the crop of stars who stripped down to their skivvies for the campaign shot by photographer Mario Sorrenti.

Meanwhile, Kendall might be spending a lot of time with on-again, off-again boyfriend Ben Simmons at the moment but it was revealed that the pair are not "exclusive". 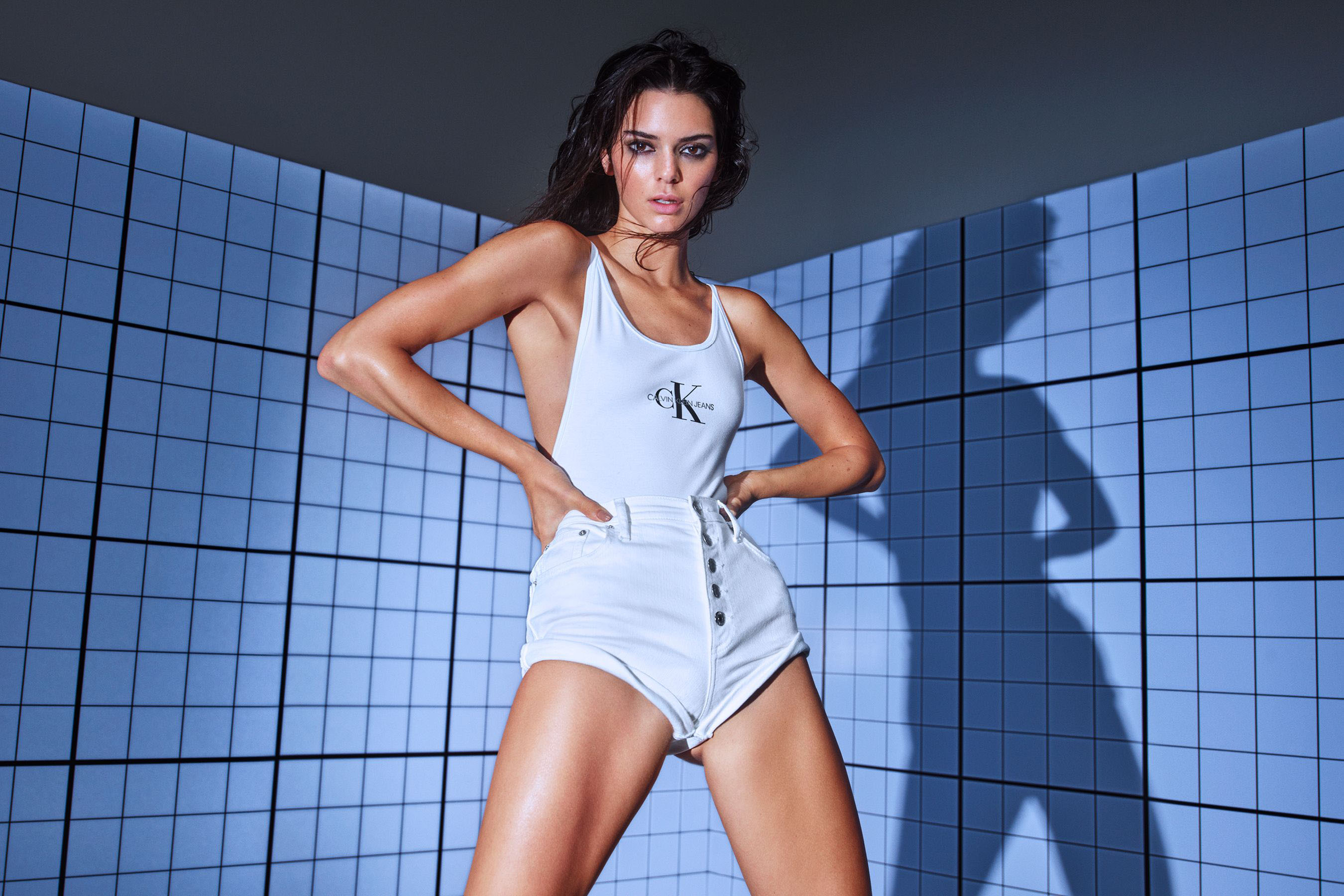 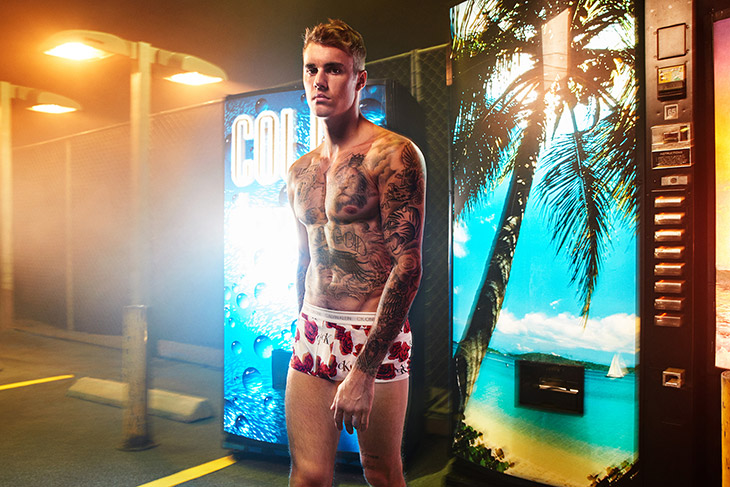 After the reality TV star was spotted catching up with her ex-boyfriend Harry Styles in London, it's been claimed that she is enjoying a "no strings attached" romance with NBA star Ben.

Speaking to Us Weekly, a source said: "They both like having a no-strings-attached type of relationship with each other, for the most part.

"They both work and travel frequently and don’t find it very realistic to be in an exclusive relationship with one another. They do really like each other though and love spending time together."

The insider insisted: "Kendall and Ben are not officially back together."

The news comes after Kendall was seen having an intimate conversation with her former flame, Harry Styles, at a BRIT Awards after-party earlier this month.

The pair joined other famous faces at The Standard hotel in London, before they moved on to The Box nightclub in Soho.

Harry and Kendall has remained close friends since their romance fizzled out in 2016.