KENDALL Jenner shared a throwback photo with fans today in which the star looks almost unrecognizable.

The 26-year-old posted a childhood snap out-of-the-blue to her Instagram stories without any accompanying text. 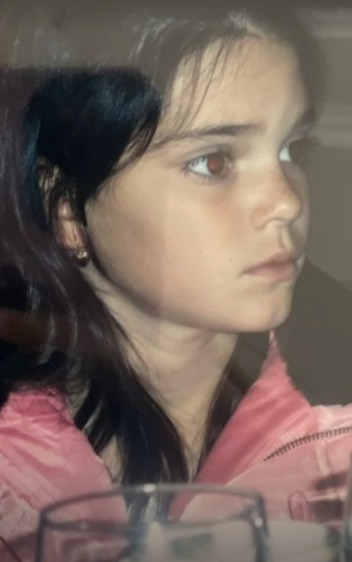 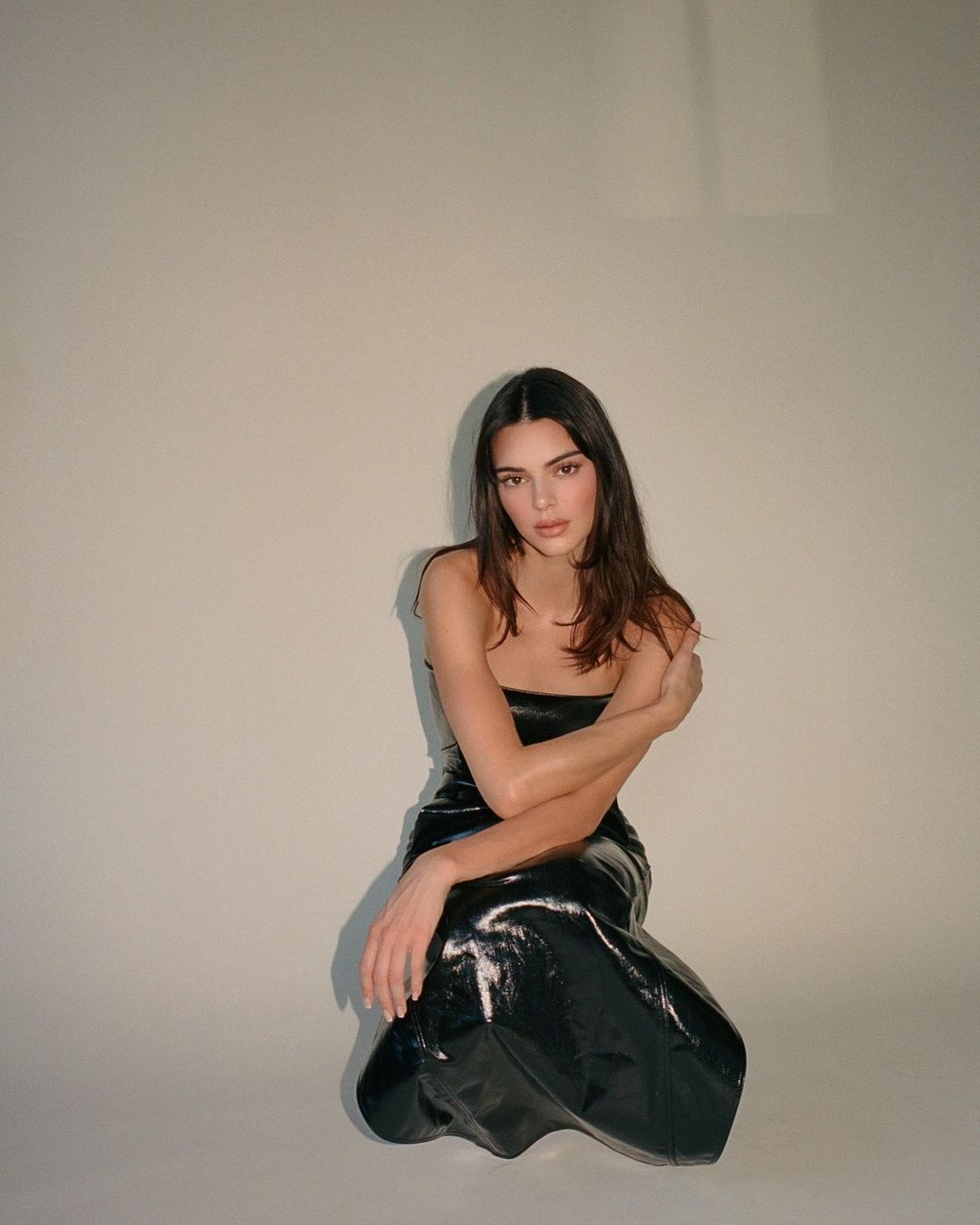 In the photo, a baby-faced Kendall looks pensively away from the camera while wearing a pink zipped-up jacket and dangling gold earrings.

Eagle-eyed fans were quick to point out that Kendall shared the post after taking a picture of the original film photo with her phone camera, which could be seen in the reflection.

The throwback picture comes after fans expressed concern over her body.

In new Instagram photos shared earlier this week, the reality star showed off her tiny figure in a skin-tight leather dress. 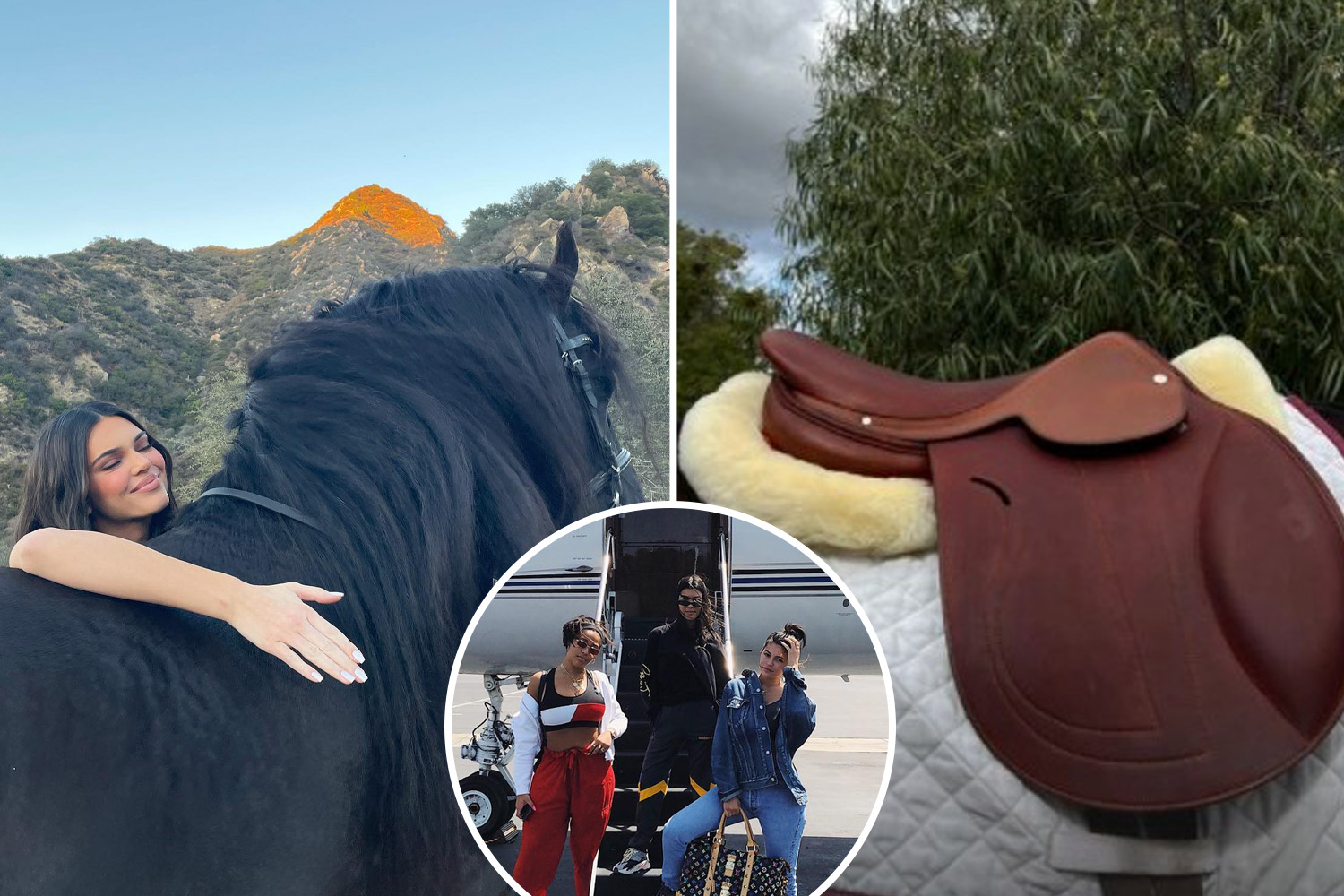 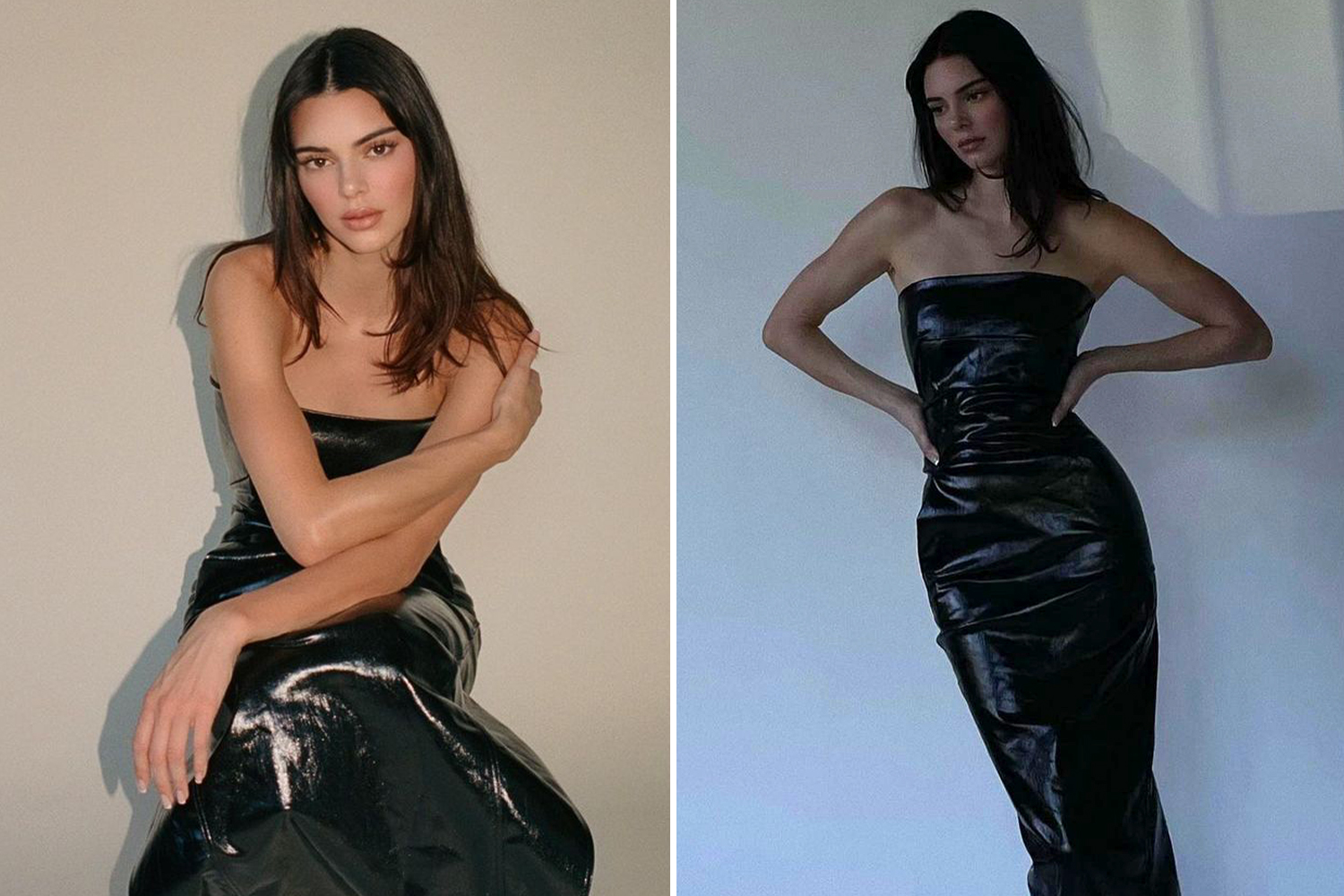 Kendall, who recently walked the runways at Paris and Milan Fashion weeks, also changed her hair back from a dyed auburn to her natural brunette.

But she couldn't avoid the continued criticism surrounding her thin frame.

Alongside a mirror selfie that showed Kendall in her underwear, the Instagram account Problematic Fame wrote: "This photo is very photoshopped. Kendall is obviously very gorgeous but these are not her real proportions, nor are they anybody’s.”

"Please don't compare yourself with heavily edited images. Even Kendall doesn't look like this in real life.”

Fans will get a closer insight into Kendall’s life when the new reality series, The Kardashians, comes to Hulu on April 14th.

And the stars of the show are expected to get a hefty pay raise as they join the Disney-owned streaming service.

According to Variety, the show pay check is worth at least $100 million.

Momager Kris Jenner told the magazine that the financial boost was all the motivation the family needed to open their lives up to the cameras once more.

"Money always matters,” Kris said when asked about rebooting the show. “I think that anybody would be foolish to say that money doesn’t matter anymore.”

No stranger to making money, Kendall recently boasted on social media about a $9k Hermes saddle she bought for her horse. 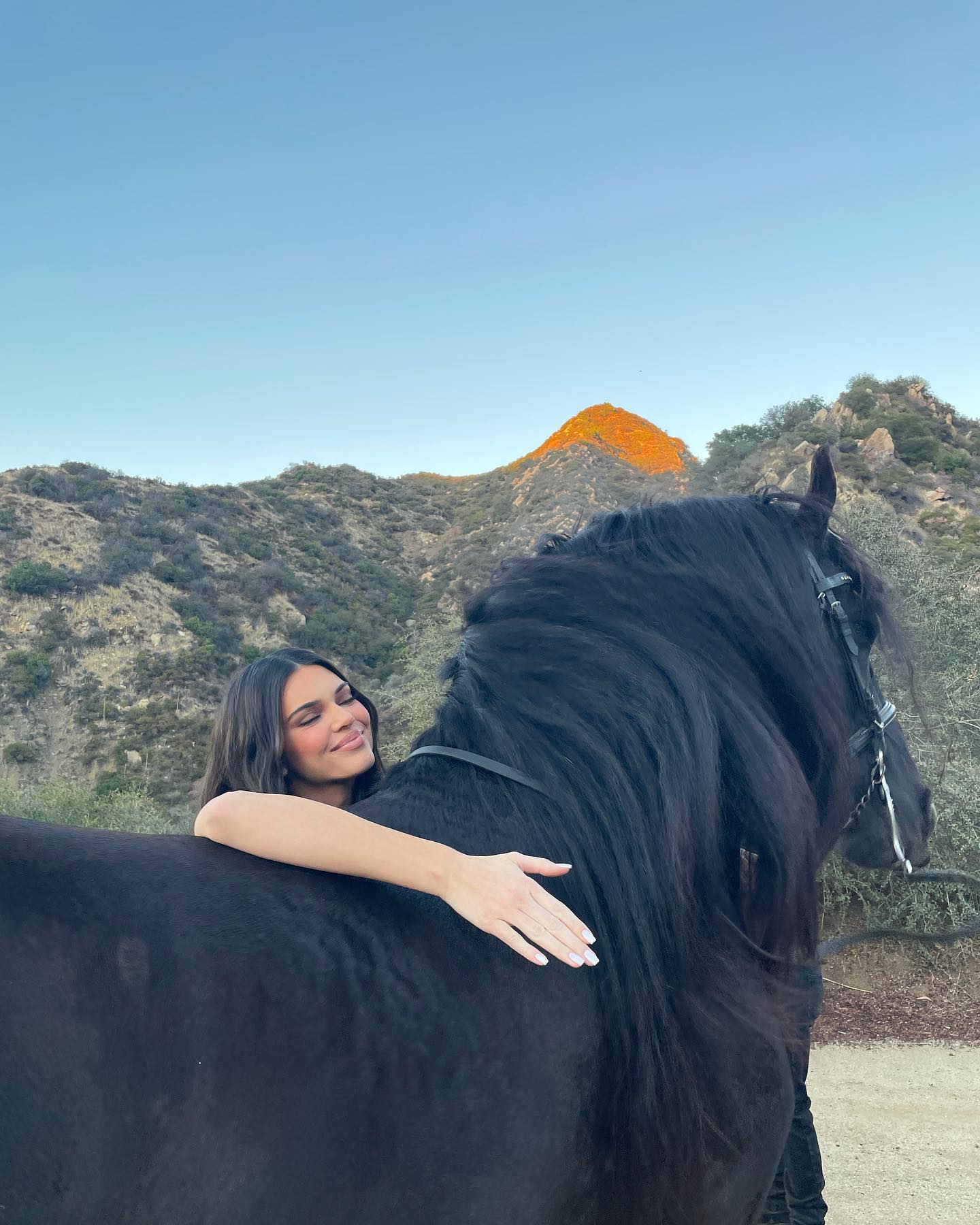 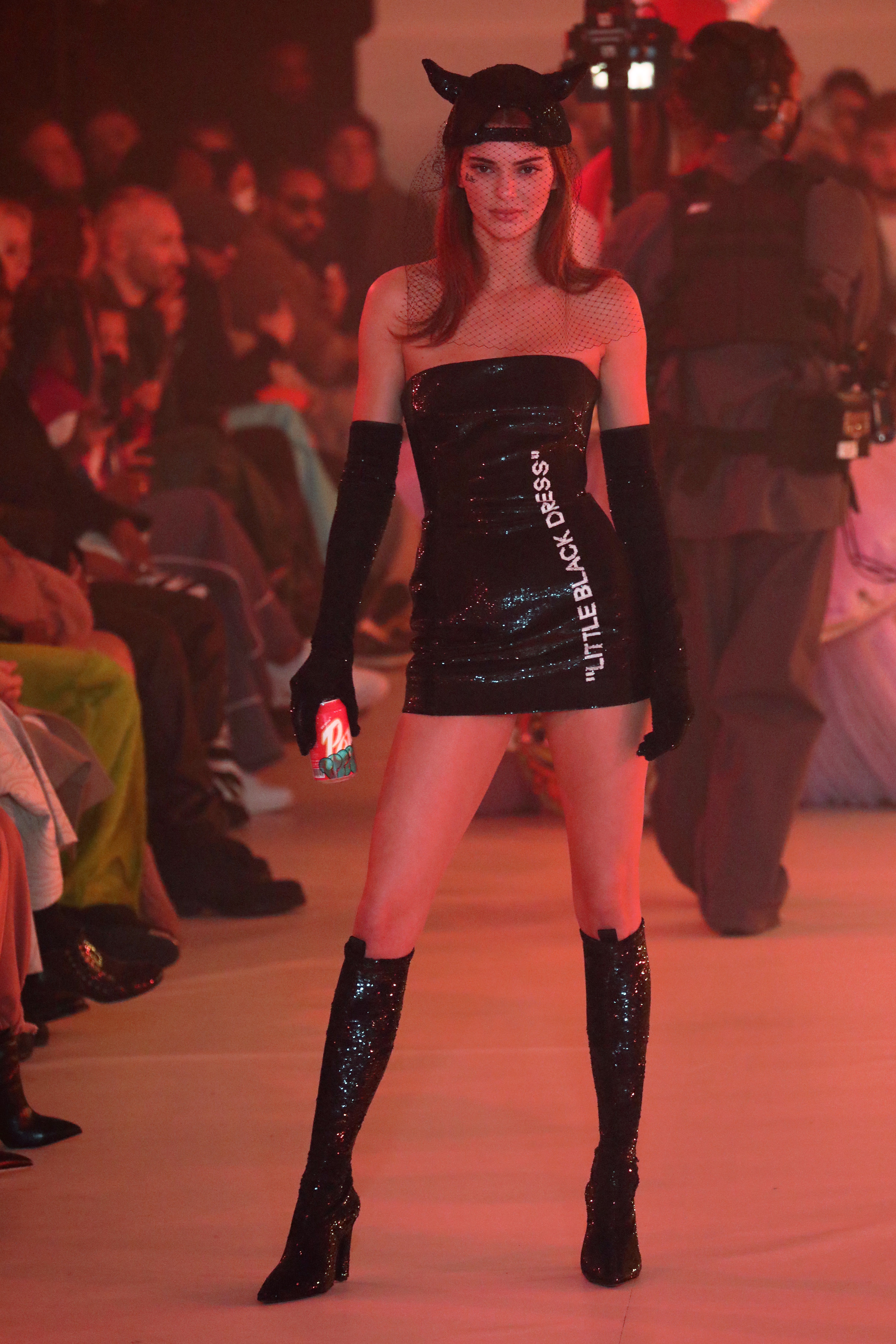 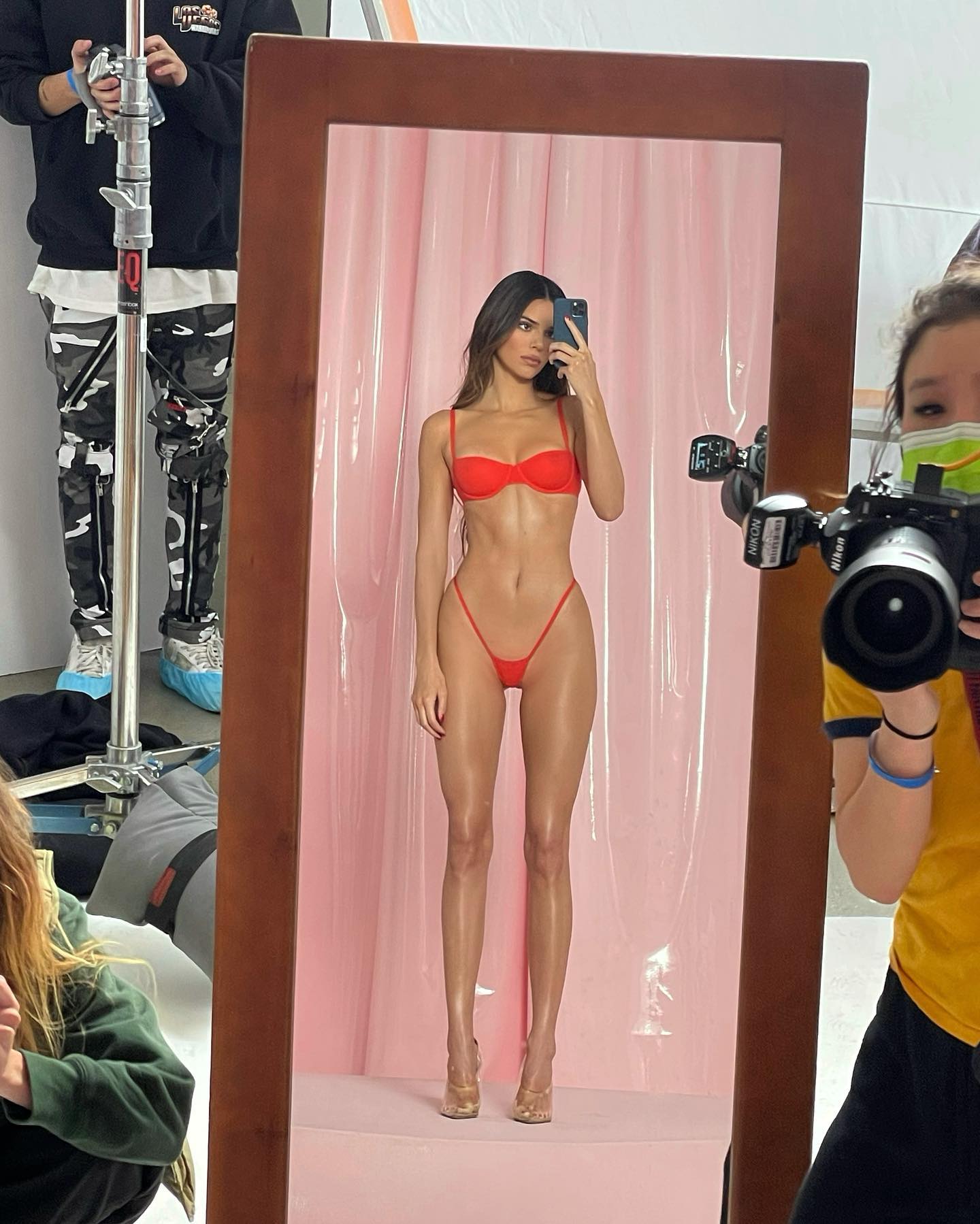