The couple already shares one son, Titan, who is about to turn six. 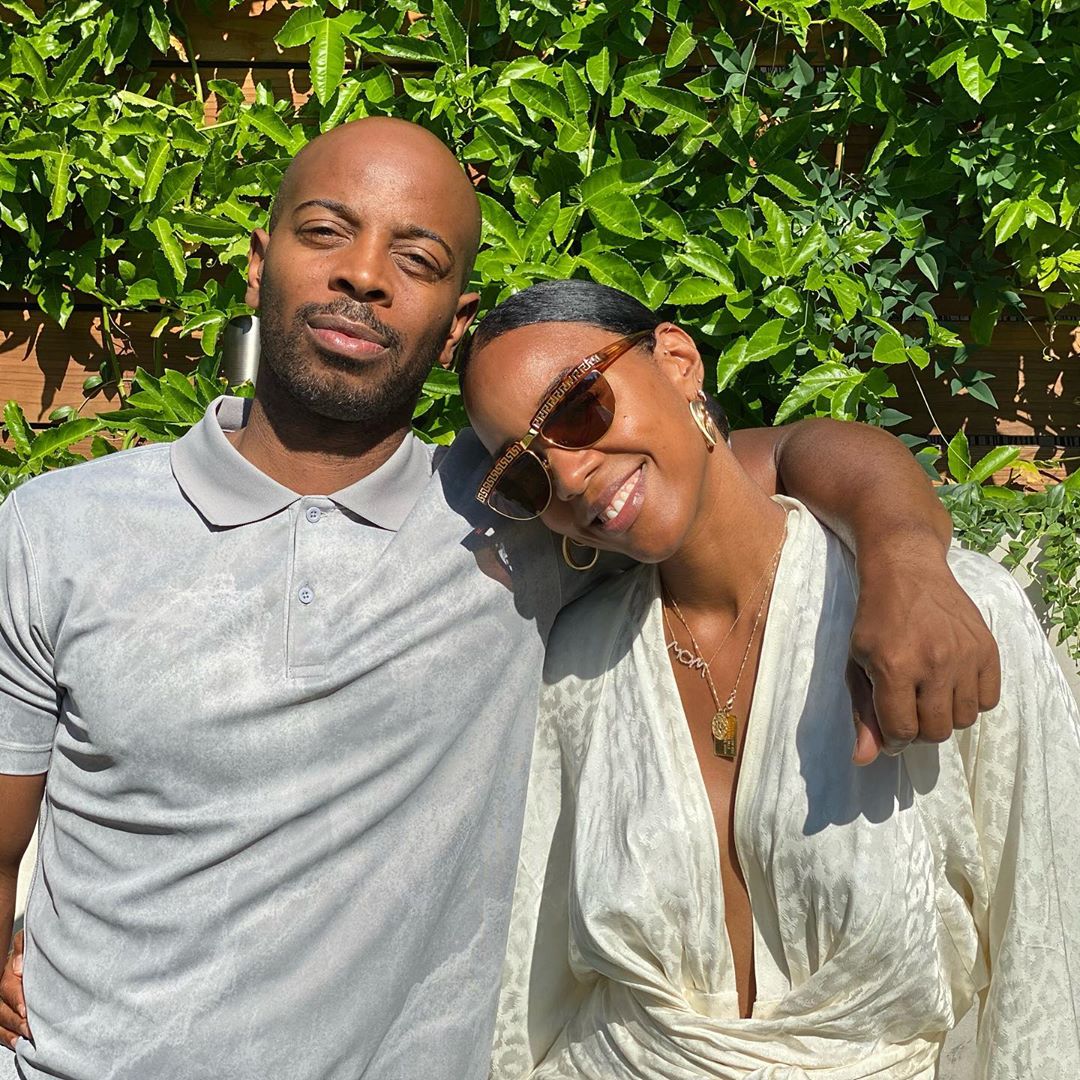 Kelly, 39, is pregnant with her second child and she revealed the news in an interview with Women's Health.

The brand actually made the announcement on social media, sharing a stunning cover photo of her with her baby bump in full display.

"'You still want to remind people that life is important,' she says of deciding to share her happy news. “And being able to have a child…I’m knocking at 40’s door in February. Taking care of myself means a lot to me.'"

"The singer opens up about being pregnant in a pandemic, parenting, and taking a moment to breathe."

The former Destiny's Child star also shared the cover on her social media but refused to acknowledge the bump.

In the interview itself by Dawnie Walton, the writer talked about the moment when Kelly quickly dropped the news on her.

"She’s been away from home nearly five weeks now, and while Kelly’s skin still glows – that never changes – a giant gray hoodie is concealing her figure," the writer described.

"'Hold on, hold on, I’m just gonna do this,' she says at the top of our Zoom call, standing up suddenly.

"She turns sideways, her midsection positioned in view of the camera, then lifts the bottom of the hoodie to flash the new body she’s rocking: a baby bump that’s recently popped."

The singer then told the outlet: "[Kelly and her husband] had been talking about it loosely, and then COVID happened, and we were just like, 'Let’s see what happens.'"

The writer continued: "To Kelly’s surprise, she got pregnant right away.

"In the midst of her gratitude, she confesses, she felt hesitant to make her joyful news public, with the pandemic, a racial reckoning, and a severe economic downturn roiling the country.

"She was even uncertain at first about sitting for this interview. 'But you still want to remind people that life is important,' she says. 'And being able to have a child…I’m knocking at 40’s door in February. Taking care of myself means a lot to me.'

"So does an adoring legion of folks who might ask questions now about a different kind of delivery. 'I was thinking, Oh my god, my fans are gonna be so disappointed.…They wanted an album first, but they got a baby!' she says. 'And I was like, ‘I have to figure this out so they get both.'"