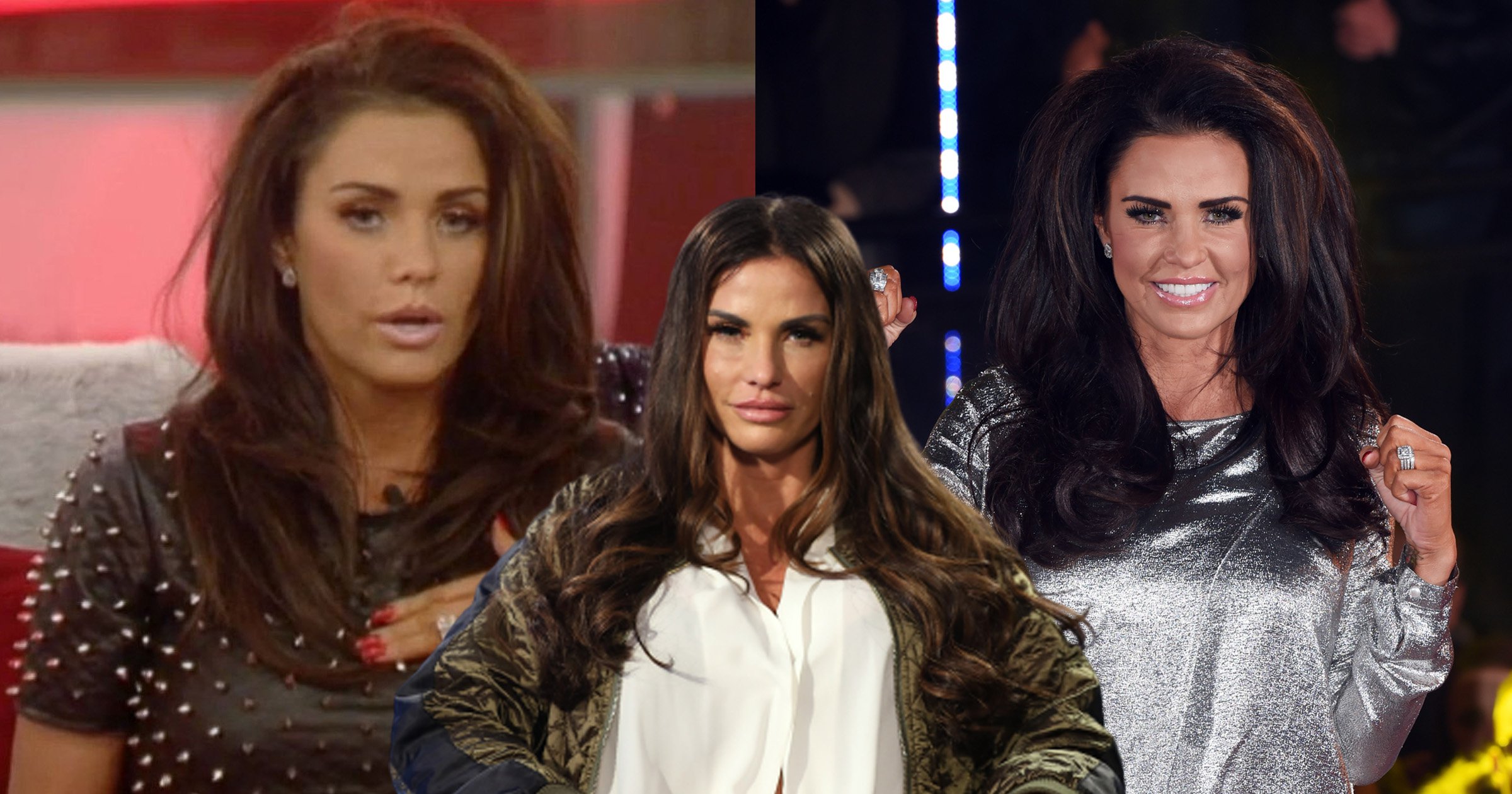 Katie Price has reportedly been offered a multi-million dollar deal by Big Brother Australia producers, who are eager to sign her for the upcoming series.

The former glamour model, 43, is no stranger to the Big Brother format, as she first appeared in series 15 of Celebrity Big Brother in the UK and won.

Big Brother VIP producers wanting Katie to appear on the show may seem surprising to some but she has proven popular among Australian viewers.

According to The Daily Star, a TV insider said producers are willing to pay a ‘significant amount’ for her appearance.

If the mother-of-five accepts the purported offer, she will fly to Sydney for three weeks in August to film, which will require her to go through a two-week quarantine.

‘Katie’s really pop­­ular in Australia. If she goes on The Morning Show she always trends,’ the source revealed.

‘There’s real excitement about her – producers watched her on the British version and instantly knew she’d be a hit with Aussie viewers.’

The source explained that a variety of British names have been suggested but Katie is the ‘first choice’.

They added: ‘Every option is being considered to make this an offer she can’t refuse.’

Katie’s Australian TV appearance is also expected to result in a five-figure donation to a charity close to her heart, as mother to 19-year-old Harvey.

If she does join the show, this won’t be the first time that Katie’s appeared on Australian reality TV, as she featured in the third series of I’m A Celebrity in 2004. This is where she met her ex-husband Peter Andre.

Katie even returned to the jungle for series nine in 2009, receiving £400,000 for the episode. This made her the highest-paid I’m a Celebrity competitor until boxer Amir Khan broke her record in series 17. Caitlyn Jenner reportedly then trumped that in 2019.

The former glamour model is said to have also started writing an explosive new autobiography after her terrible year of 2019.

It is thought that one-time I’m A Celebrity… Get Me Out of Here! campmate Katie will detail her financial struggles and dish the dirt on her ex-boyfriend Charles Drury and former fiancé Kris Boyson.

The star has written a total of six autobiographies so far, with the last telling all on her relationship with ex Kieran Hayler.