KANYE West's longtime friend Rhymefest says the pair have made peace after their feud, and the star has promised to renovate his childhood home after buying it back, The Sun can exclusively reveal.

The Famous rapper recently purchased the house in Chicago's South Shore neighborhood for $225,000, after he fell out with the co-founder of his non-profit, Donda's House, created in memory of his late mother, which initially planned to turn it into an arts hub for at-risk youths. 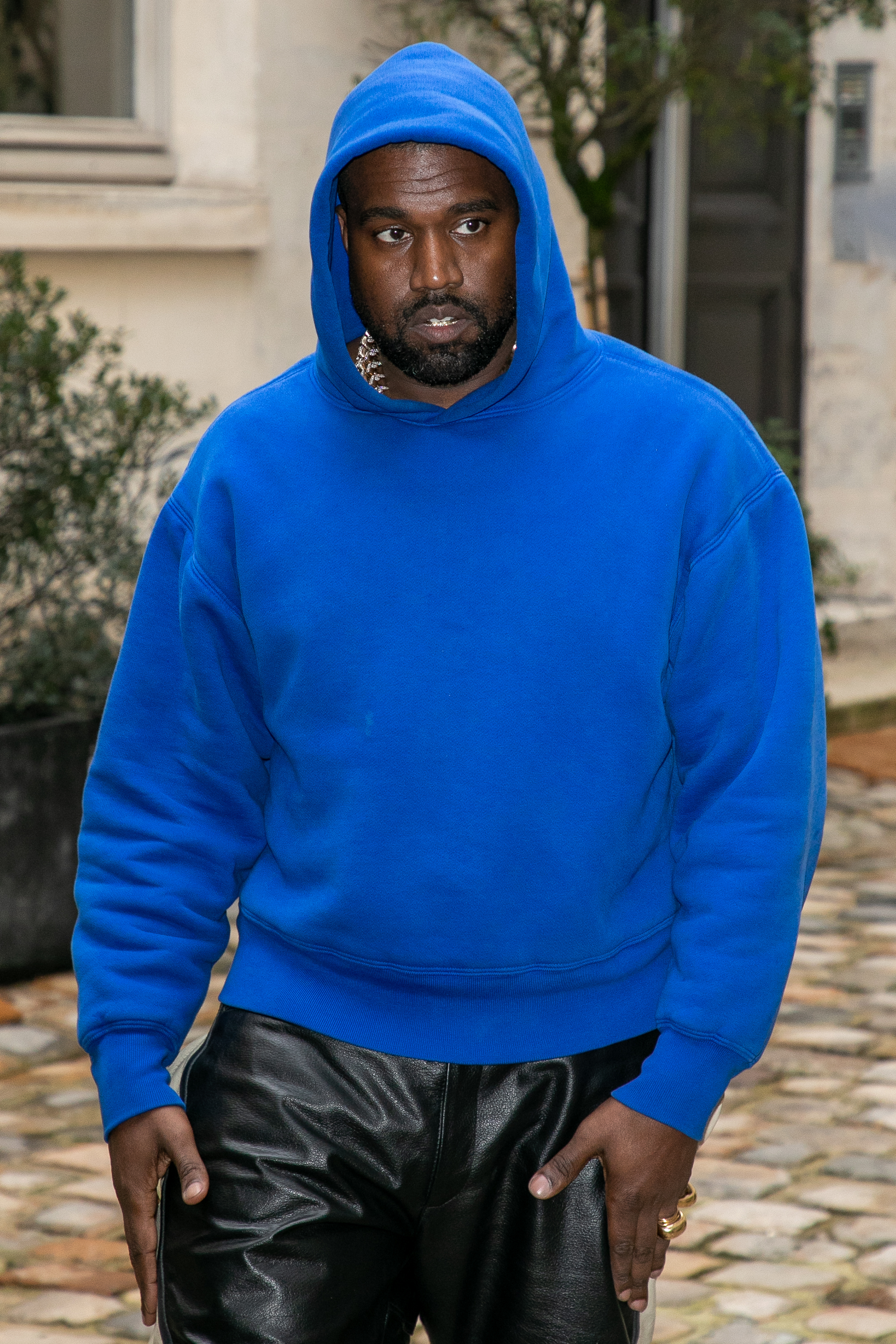 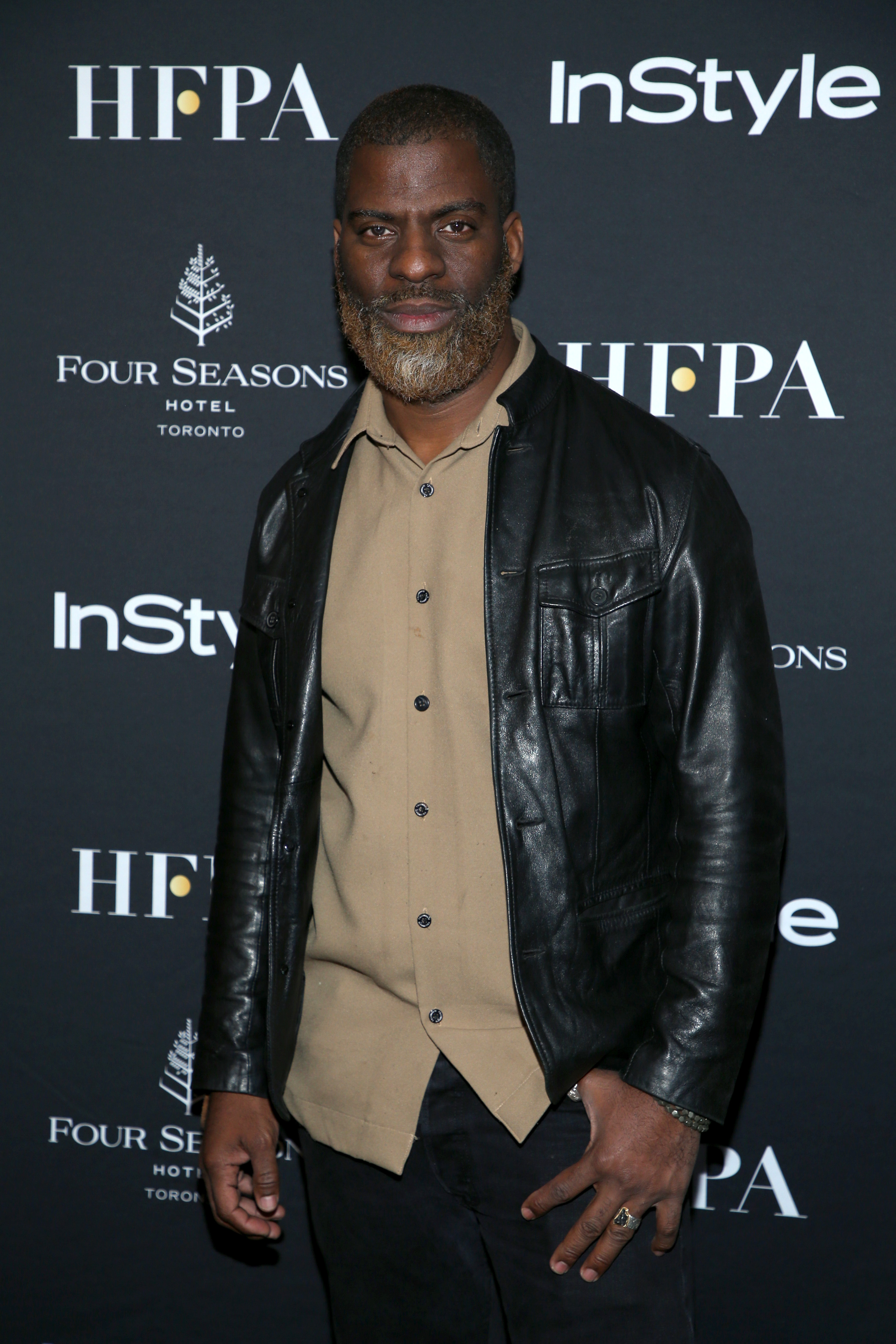 In an exclusive interview, Rhymefest told The Sun: "Kanye and I have a great relationship at this point, even with the sale of the house, it wasn't anything contentious, that's my brother.

"He came to my house in Chicago, we sat down and had dinner, and talked about how to move forward through love.

"My plan was to turn it into an arts hub, but that may not have been Kanye's vision for his childhood home.

"I don't know what he's going to do with it, but I see he's going somewhere with it, and it's better than what was happening, it was on the demolition list for the city.

"Once we sold the property back to him, Kanye made a promise to me he would do something constructive with it."

According to financial documents, Donda's House, which was founded in honor of Kanye's mother who died in 2007, pulled in just $64,974 in revenue since it began in 2013. 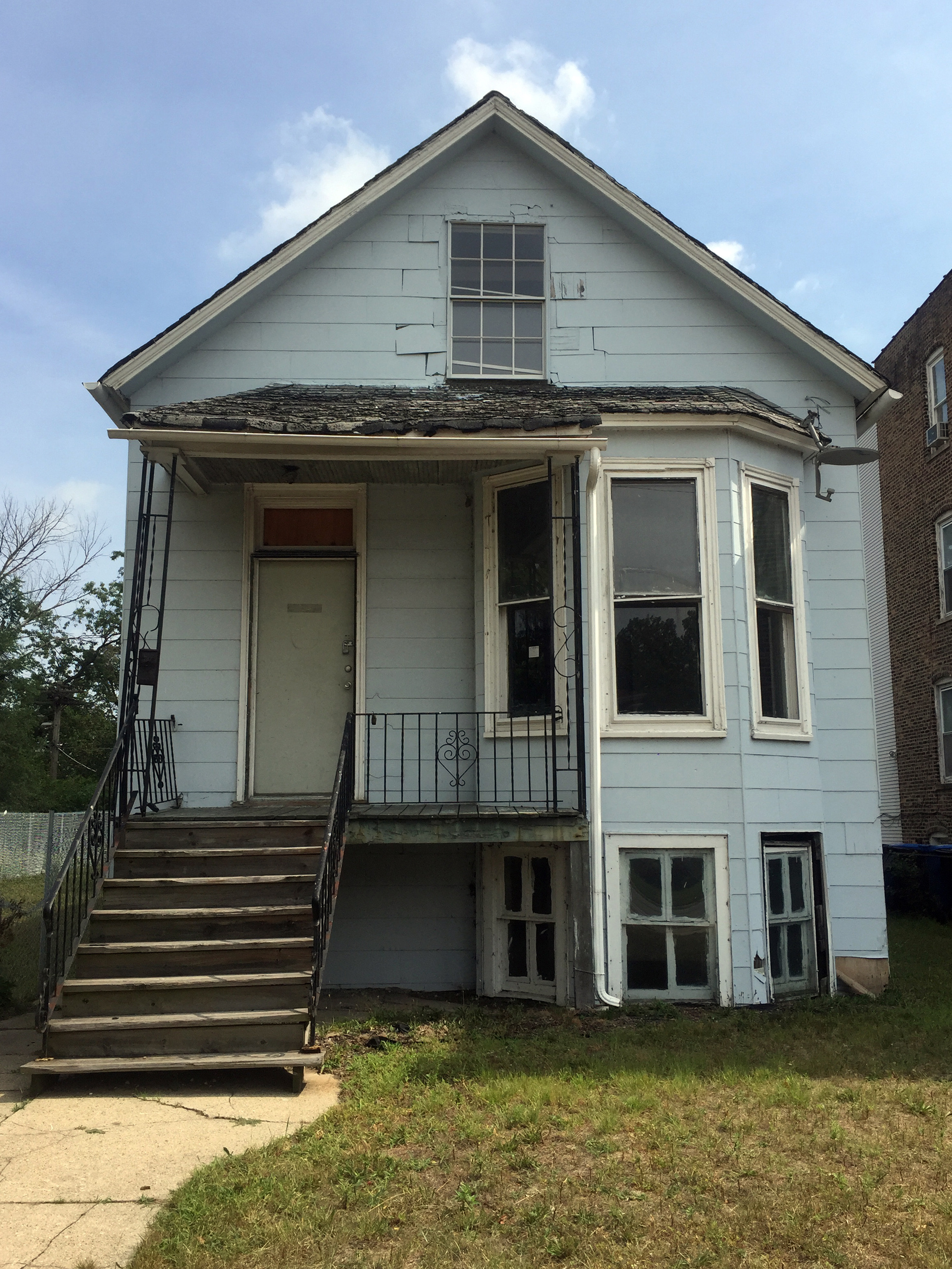 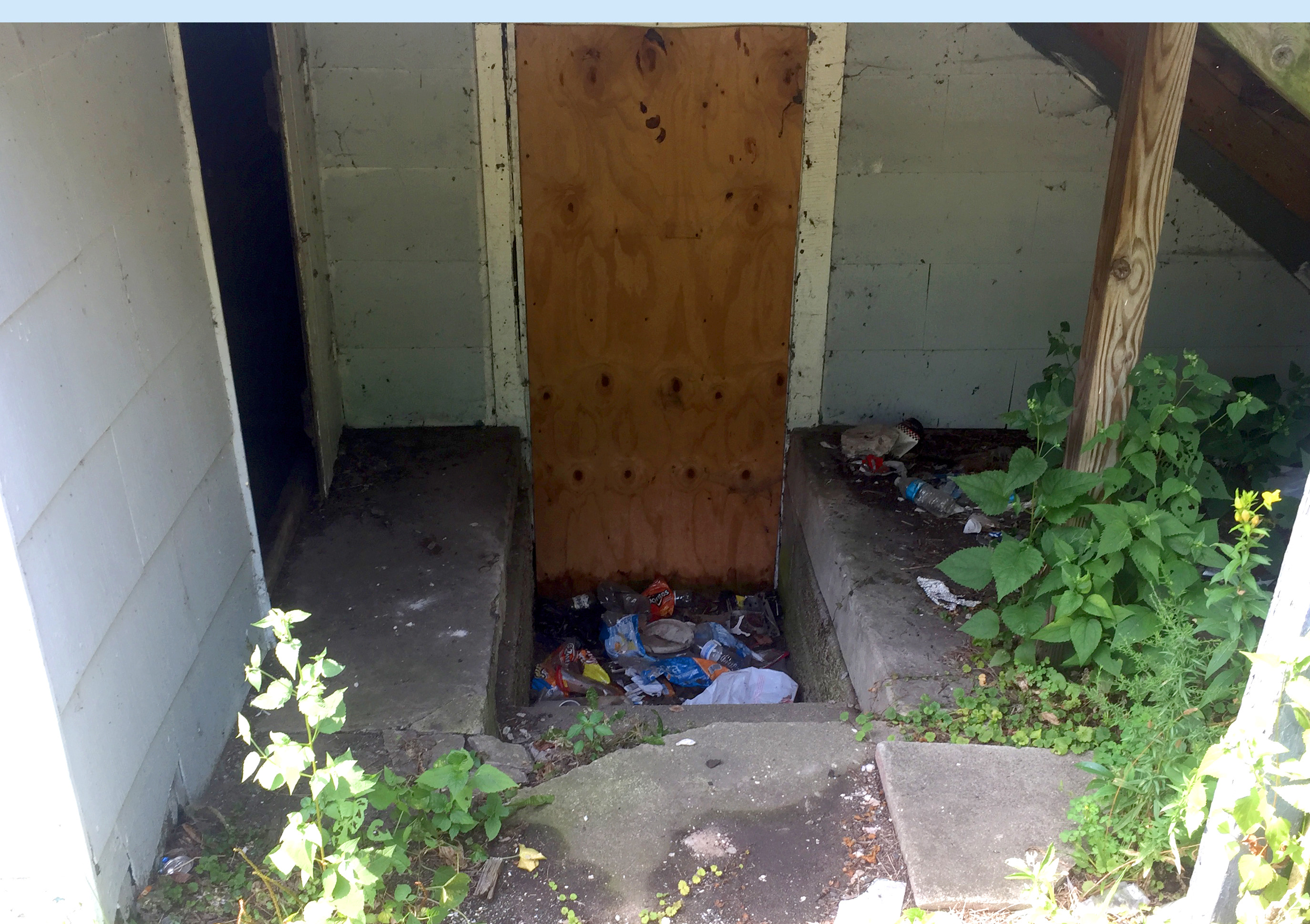 She posted: "After several years of lack of performance from the organization and Kanye going through personal financial issues, he could no longer fund salaries.

"Rhymefest asked to take it over and Kanye agreed with no financial strings attached."

It changed its name to Art of Culture Inc in 2018 and broke off any affiliation with Kanye, while photos show his modest property was left to rot.

Rhymefest said: "It's very challenging for non-profit organizations in the city of Chicago to get the foundational dollars necessary to turn around communities that are in despair.

"Fortunately for me, I have a powerful friend who can do it himself! To see the house being constructed again is dope, it keeps our bond tight." 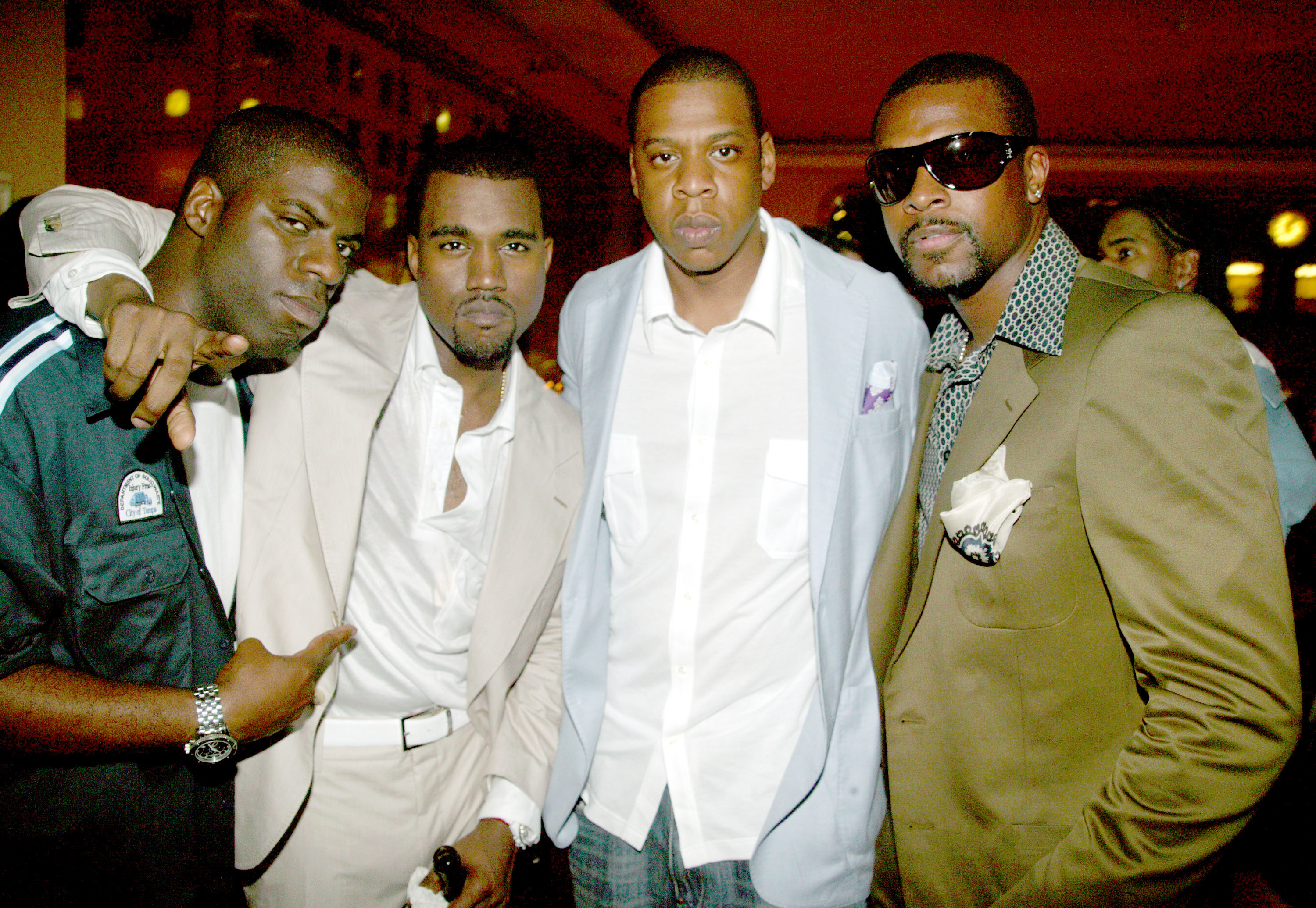 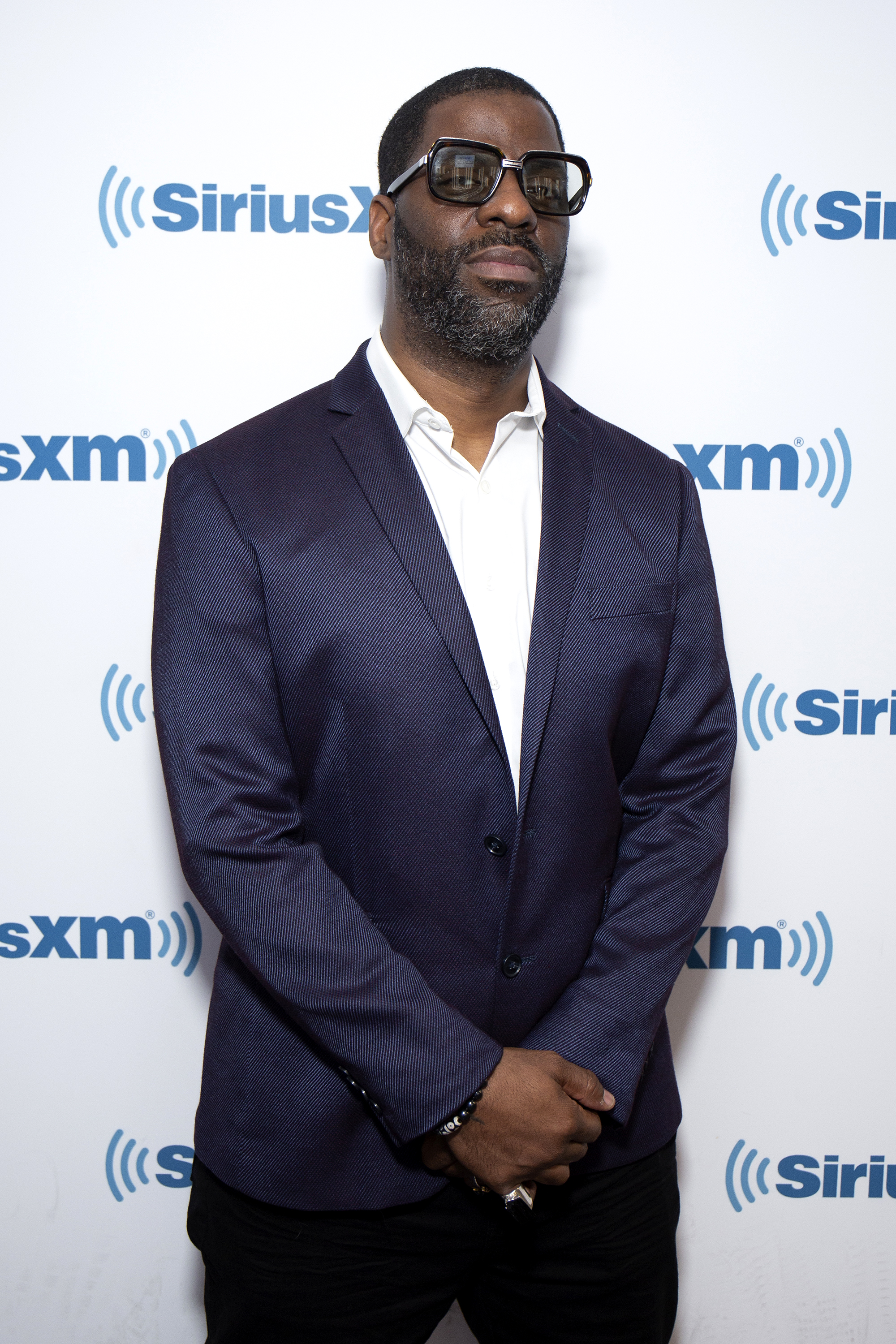 Rhymefest, who has been friends with the rapper for more than 20 years, says they made peace when he visited Chicago last year with his wife, where they filmed a scene for Keeping Up With The Kardashians.

Although he hasn't spoken to Kim since, he reached out to Kanye via text amid the pandemic to check in on the couple, who have four children together, after sources say they are fighting during lockdown.

Rhymefest said: "He told me he was good and the family was good, that's all I needed to hear, we are so blessed.

"I'll tell you one thing about Kim Kardashian, I'm so happy that my brother has a woman like that, with everything he's gone through. 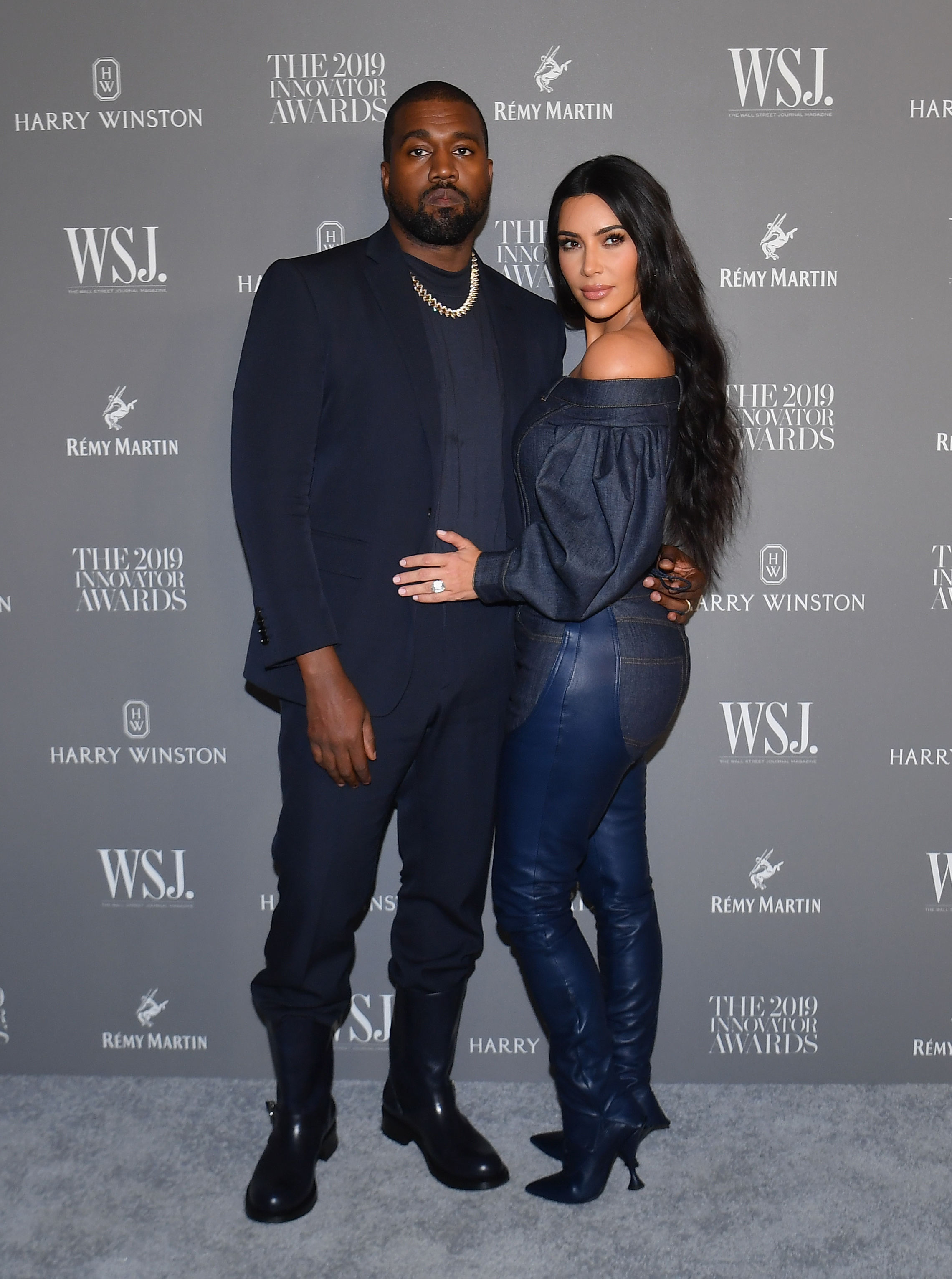 "I've seen how Kim has stuck by his side, and how she raises those children, and how they work together.

"Who would have ever known when they first got together that Kim would have been such a great wife to a man like Kanye West?"

He added: "I can't look at me and Kim having a spat, that happens with families.

"What I do have to look at is, is she taking care of my brother, is she treating him good, is he in good health? Yes. And that's it."