JONNIE Irwin took a VERY cheeky swipe at A Place in the Sun guest's boyfriend on the BBC show.

Thursday's edition of the Channel 4 show saw Jonnie meet Steve and Aniko, who were looking for their dream home in Brittany, France. 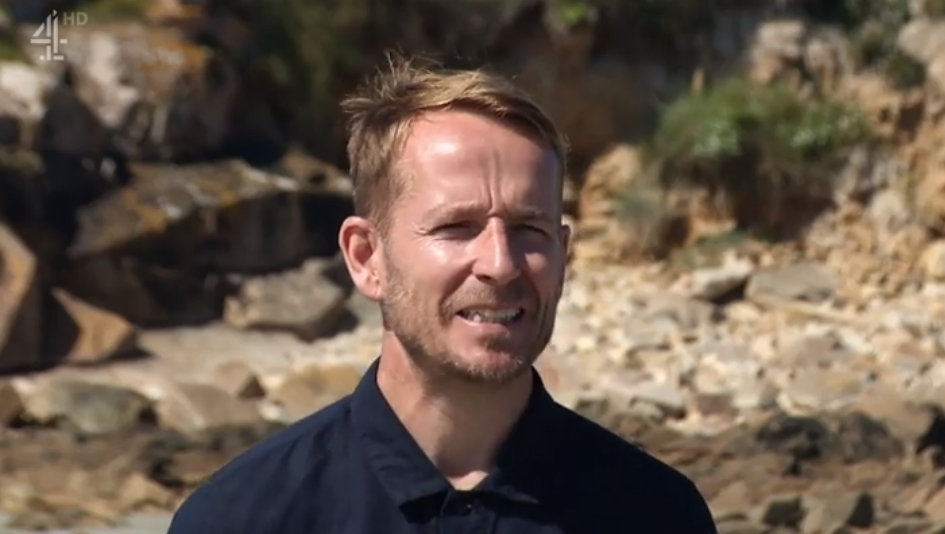 The musical couple hoped to find a character property with space for a recording studio and had a budget of £90,000.

The first property had exposed beams and stonework, and Jonnie couldn't help but make a cheeky comment.

Aniko said: "It's nice. I do like quaint things or things that are sort of a bit rustic." 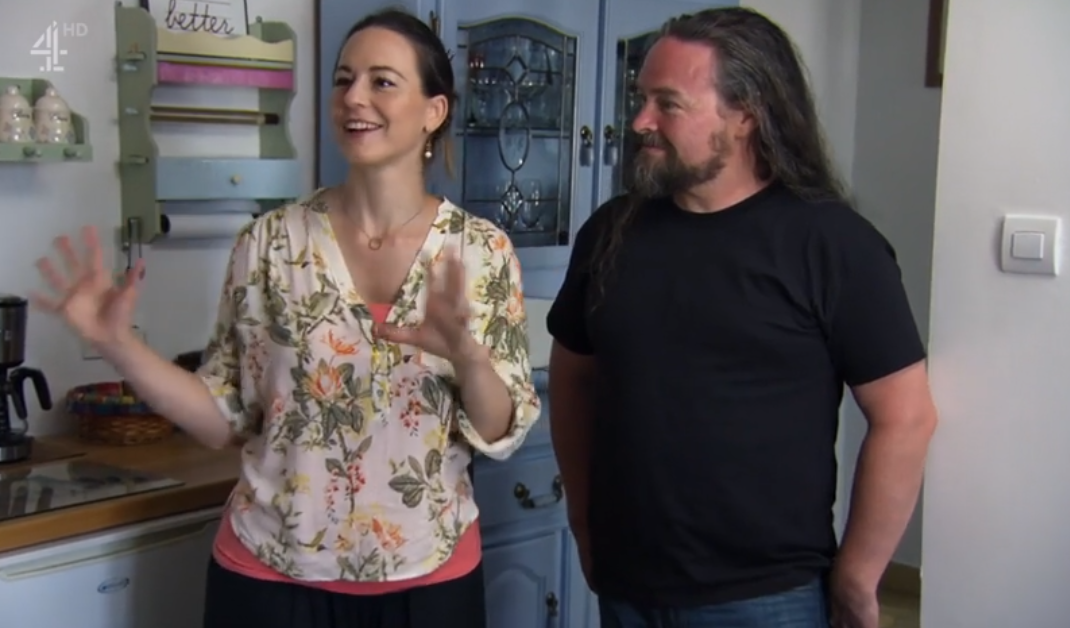 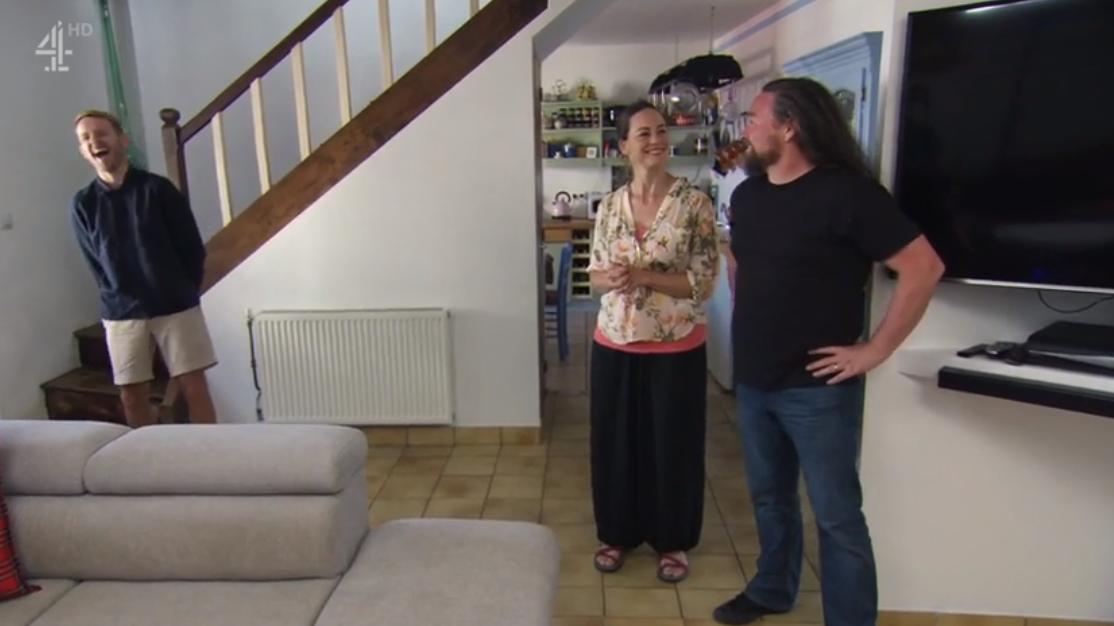 Steve laughed and as he pointed at himself he joked back: "Right, the old barn."

Jonnie went on to show them other properties, and the third one really struck a chord with the couple.

Aniko cried before she had even set foot in the £80,000 property as she was touched by the noise of the trees around the house.

They felt it was just what they had been looking for and asked Jonnie to put in an offer for them of £75,000. 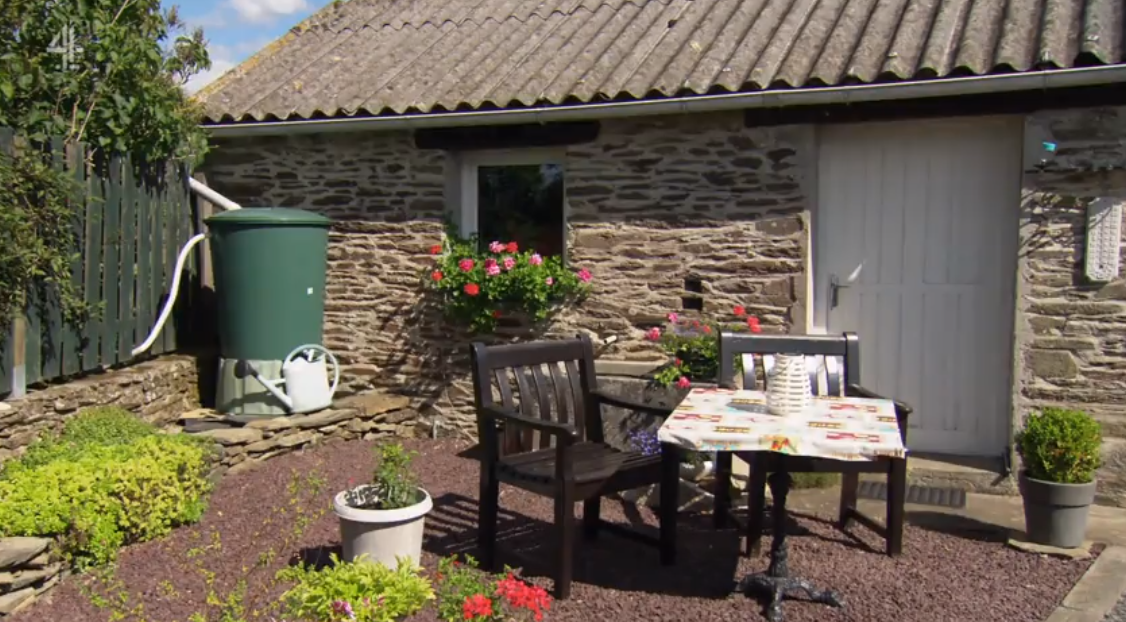 Unfortunately it was rejected, as was their counter offer of £77,000 and Jonnie told them they would need to offer £79,000 or face losing their dream home.

They agreed and their third offer was accepted, leading Jonnie to joke: "Good, that is the right decision.

"I’d have thrown you both in the water if you hadn’t said that."

A Place in the Sun airs weekdays at 3pm on Channel 4.