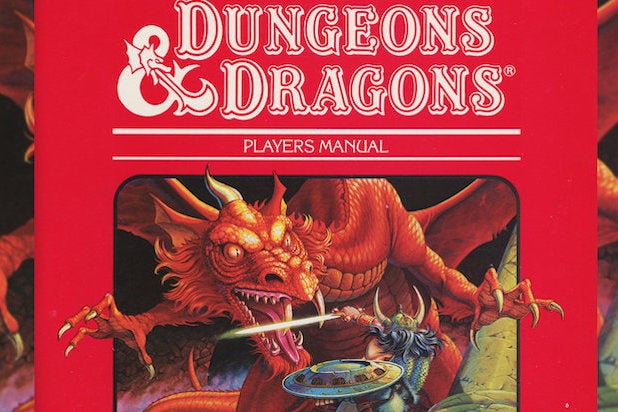 Wizards of the Coast

Dungeons & Dragons, which has been adapted for the big-screen before, is a popular board game from Wizards of the Coast. Following a $3.8 billion acquisition, Entertainment One is now part of Hasbro, which knows a thing or two about board games.

In addition to this small-screen development project, which we are told by an insider is in the “very early stages,” eOne is also working with other writers on other D&D projects. One of those is a new “Dungeons & Dragons” film, which is being directed by Jonathan Goldstein and Jonathan Francis Daley.

As first reported by TheWrap, Kolstad co-wrote “The Falcon and the Winter Soldier” series for Disney+. He is represented by APA, Circle of Confusion and Behr Abramson Levy.

The “Dungeons & Dragons” movie in 2000, directed by Courtney Solomon and written by Topper Lilien and Carroll Cartwright, does not inspire much confidence in another go at the franchise. That D&D adaptation has just a 10% rating with the critics on Rotten Tomatoes. The audience has the film at 20%.

That movie starred Jeremy Irons and Marlon Wayans, among others.

The Dungeons & Dragons board game is the stuff of legend in nerd culture. It has often crossed-over onto TV and film countless times, most recently as the go-to game for the kids in Netflix series “Stranger Things.”

THR first reported the news of Kolstad developing a “Dungeons & Dragons” show for Entertainment One.