DANCING On Ice viewers saw Joe Swash break down in tears before performing an incredible dance in honour of his late father tonight.

The 38-year-old star welled up while discussing Stars by Simply Red – which was so important to dad Ricky that it was played at his funeral after his untimely death aged 39. 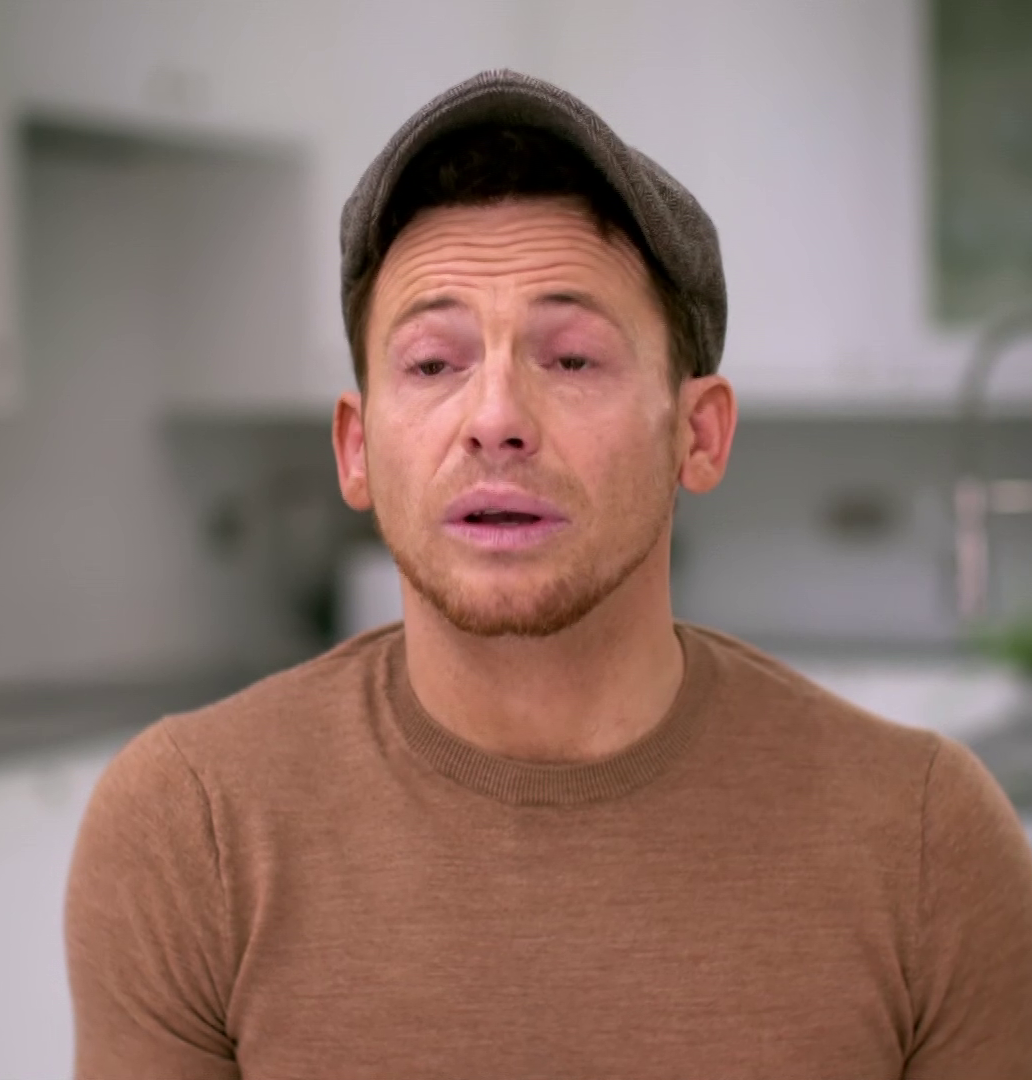 Joe's dad, a London cabbie, died when the star was just 12, from an undiagnosed heart condition Sudden Arrhythmic Death Syndrome.

Breaking down on the show, Joe said: "I'm probably so different to the person I would have been if he was… it's hard… it's a hard thing.

"I miss my dad every day. There's so much I'd love to show him. There are so many things I've done and experienced that I could have shared with him."

Watching on TV from home, Joe's girlfriend Stacey Solomon posted a video of him dancing, writing: "Crying. We love you do much @realjoeswashy Daddy would be so proud." 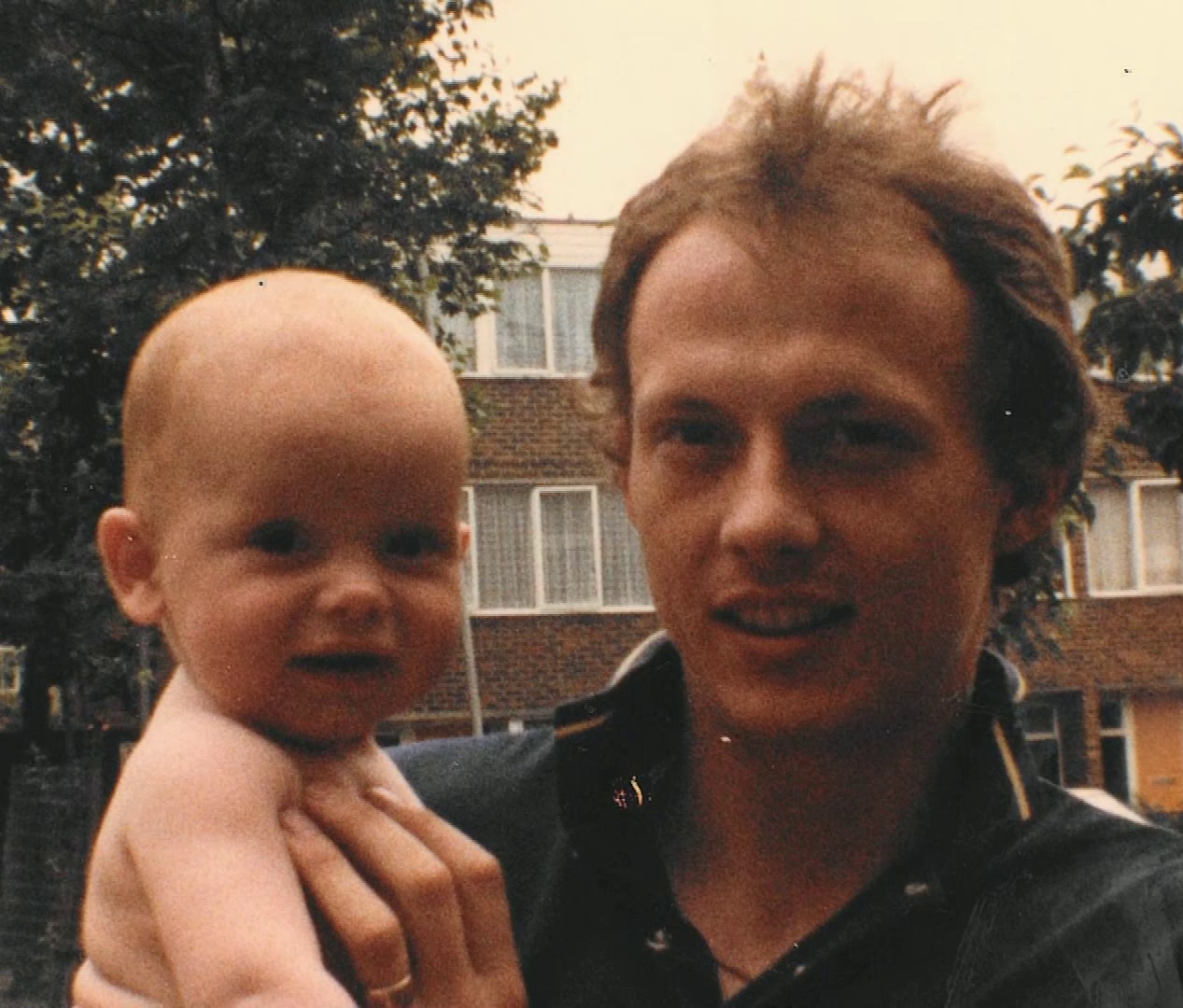 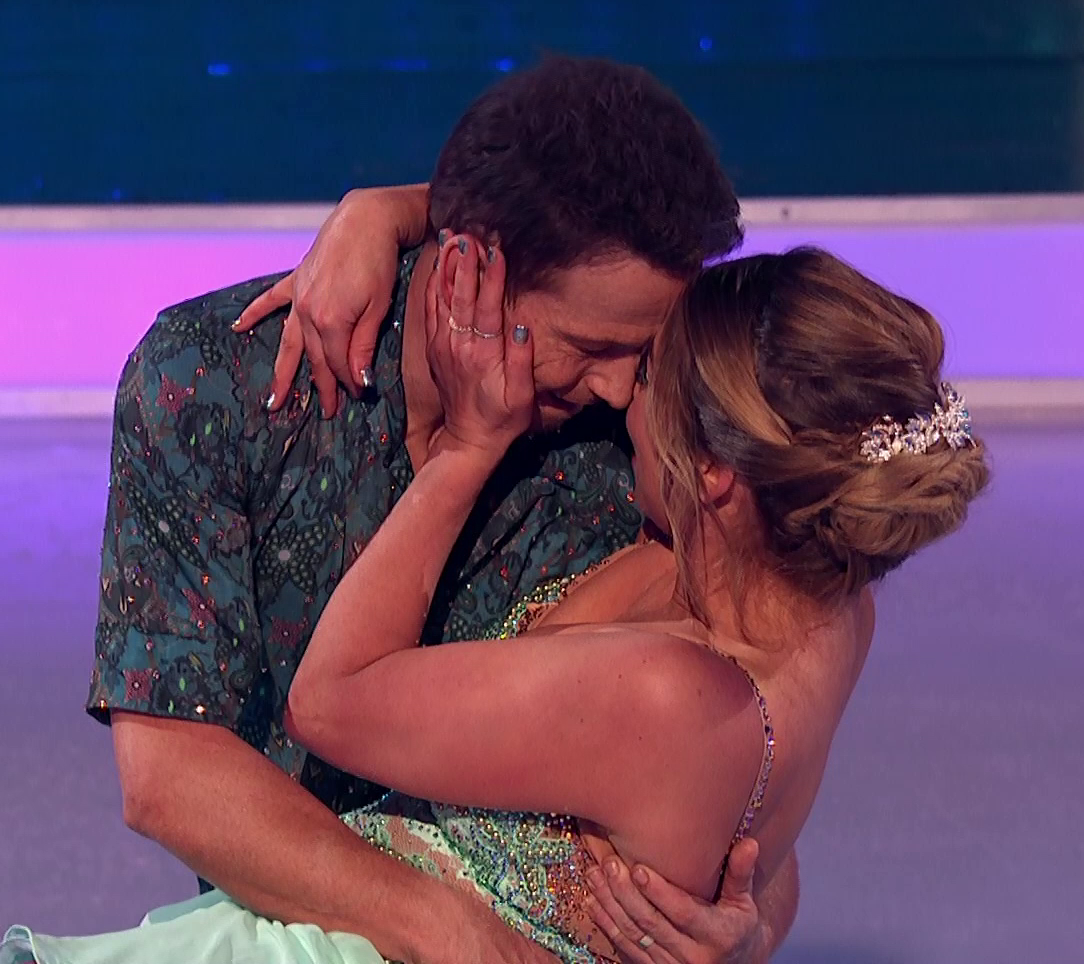 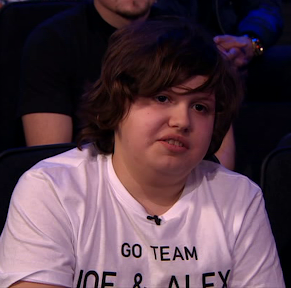 Meanwhile, his son Harry, 12, and mum Kiffy were watching him proudly from the studio audience.

The proud lad explained: "Let me just say that grandad is watching looking down on him. He's not just smiling, he's crying but crying happy tears.

"I don't think he is anywhere near as proud of him as I am."

The judges were also impressed with his dance, bagging 9.5s from all four judges – a total of 38. 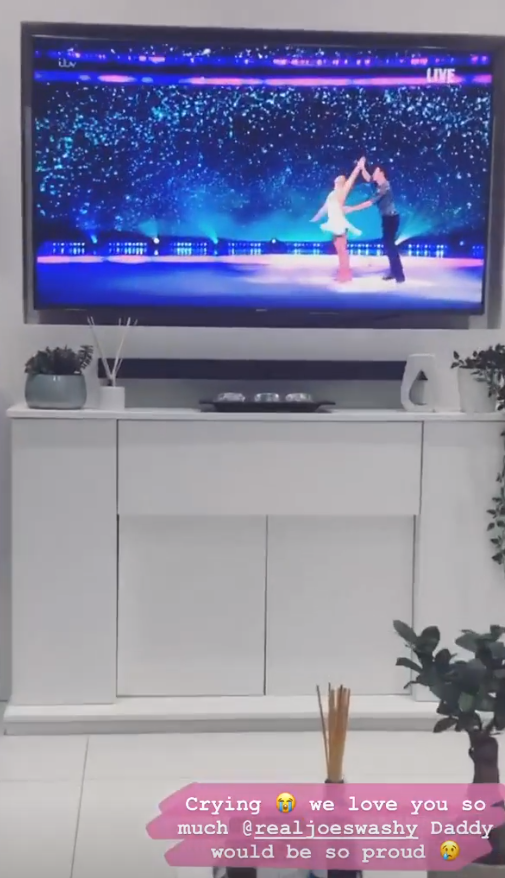 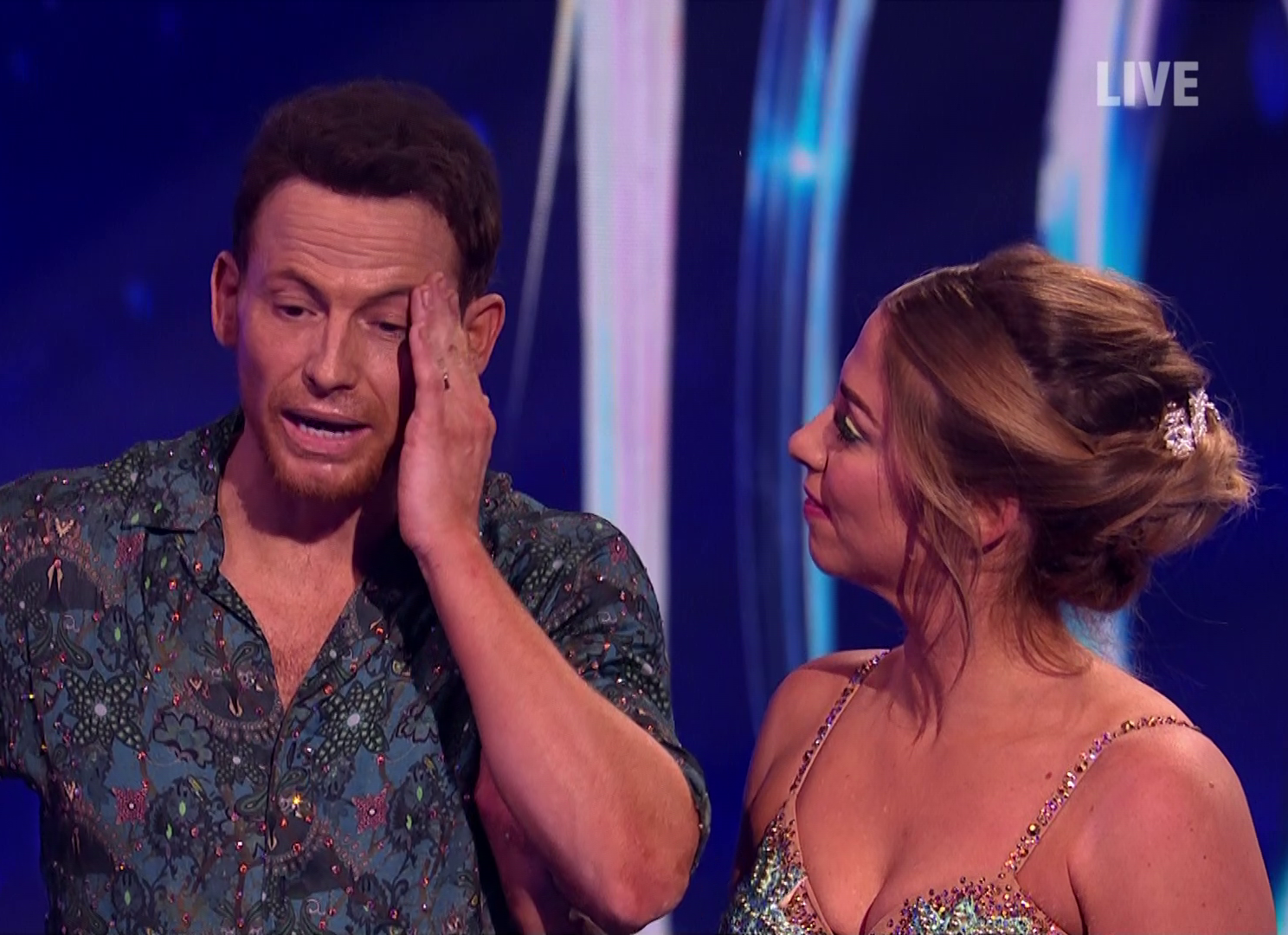 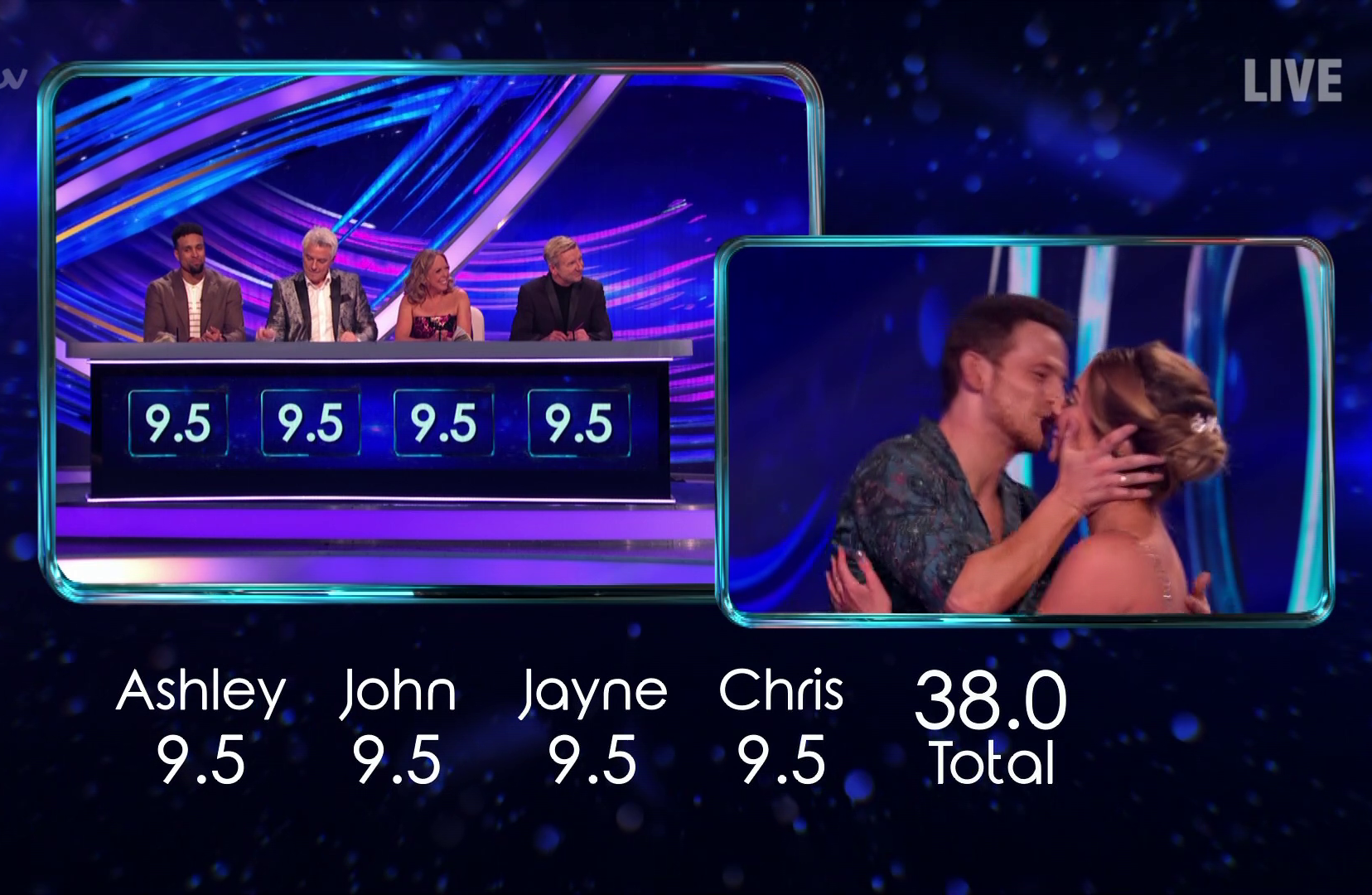 Talking in a pre-recorded clip, he said: "I'm going to be dancing to Simply Red's Stars. This song holds a very special part in my heart because it was my mum and dad's song.

"We used to go on these long holidays to France, we used to put the caravan on the back of the car, and my mum and dad used to listen to Simply Red constantly.

"That music really brings back memories of a childhood. This song was played at his funeral.

"The song kind of changed – now when my mum plays it, it brings back sad memories, so I want to give it back to her." 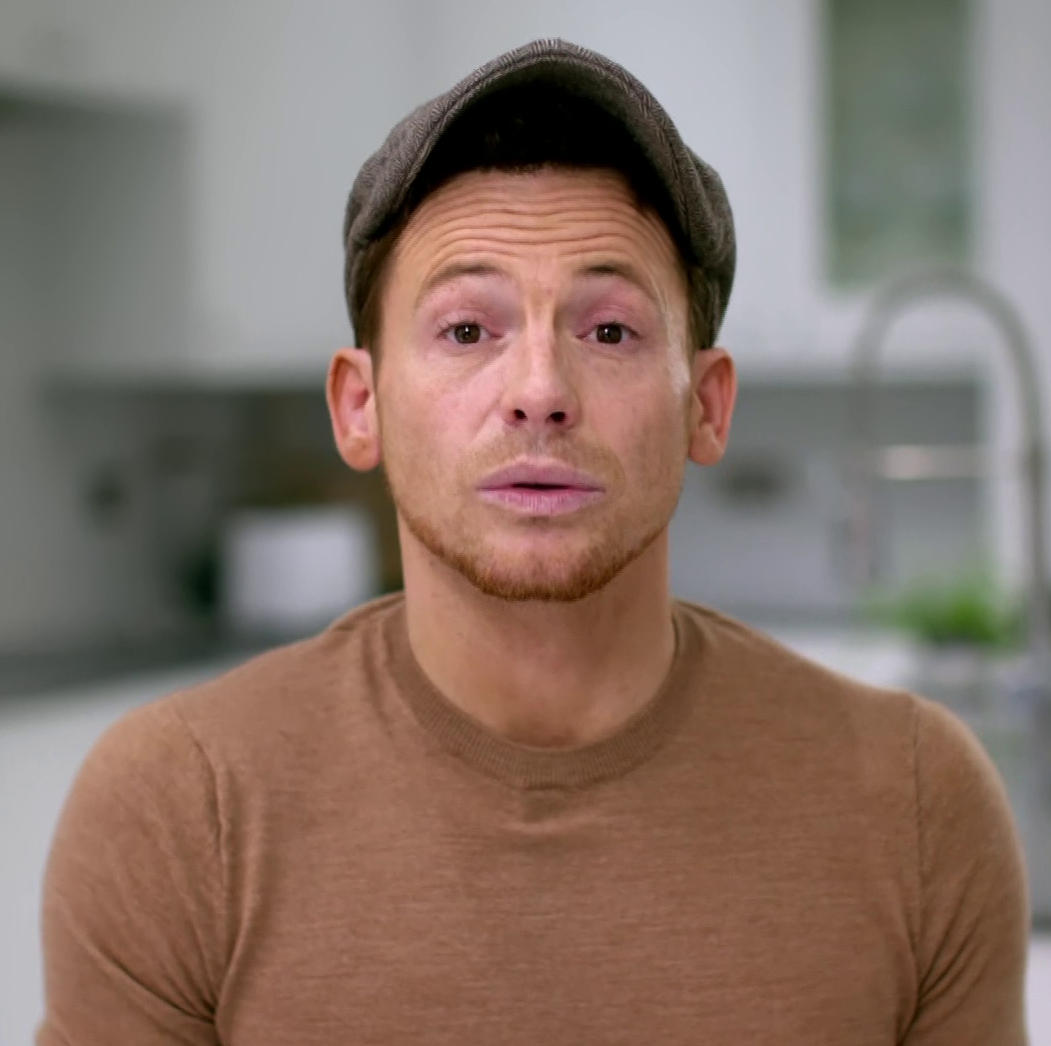 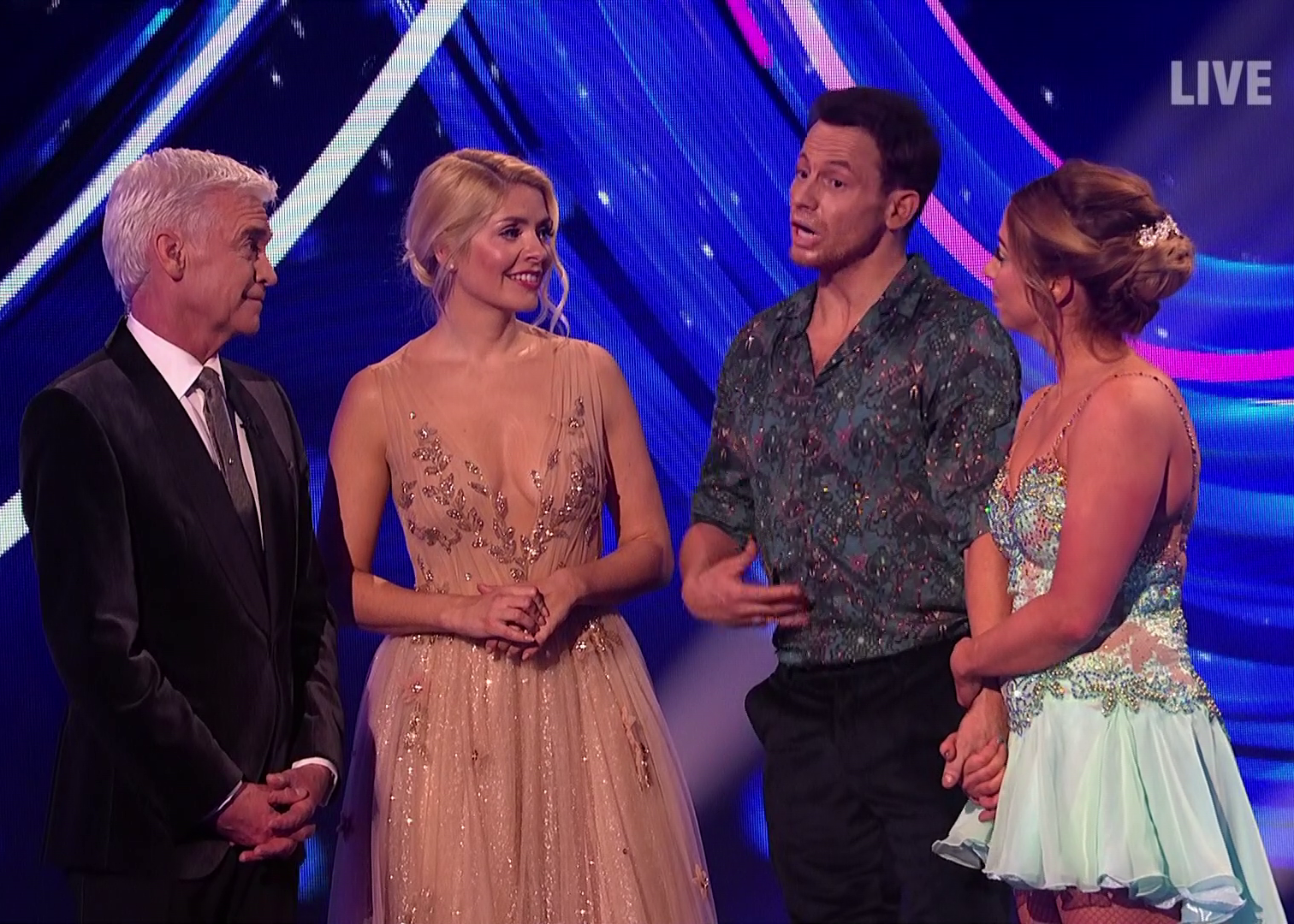 Stars was the second song Joe performed on Dancing On Ice, after he danced to Rod Stewart's Do Ya Think I'm Sexy?

He shocked fans when he concluded that performance by tearing his shirt off to reveal an impressive six-pack.

Viewers were delighted he had survived the semi-final, with one writing: "Just love Joe, such a great guy, so glad he’s in the final! ?"