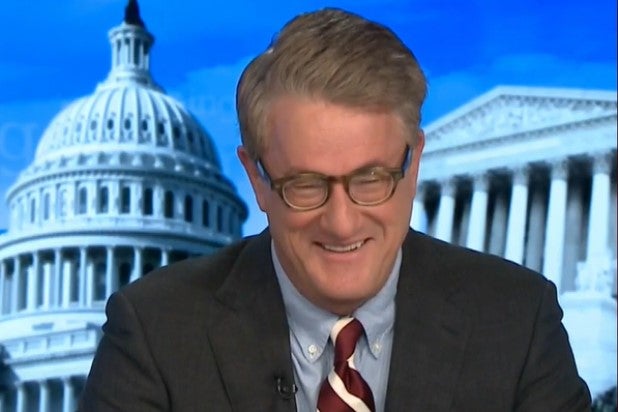 “Are you telling me Youngkin put Trump in a lockbox so small that he only let them call into the state here and Youngkin ghosted him?” laughed Scarborough, a former GOP representative himself.

Scarborough branded the whole event “pretty embarrassing” and wondered how Trump could let Youngkin treat him that way.

Trump released a statement Monday insisting that despite reports and campaign commercials that say otherwise, he and Youngkin are not at odds and actually “get along very well.”

Youngkin spent the days leading up to Trump’s tele-rally distancing himself from the event and making it known he would not be a part of it.