JENNIFER Lopez and Alex Rodriguez are "back together" after a "great trip" to the Dominican Republic.

While the famous pair seem to be in a good place, they still "need to work on things" following their brief split. 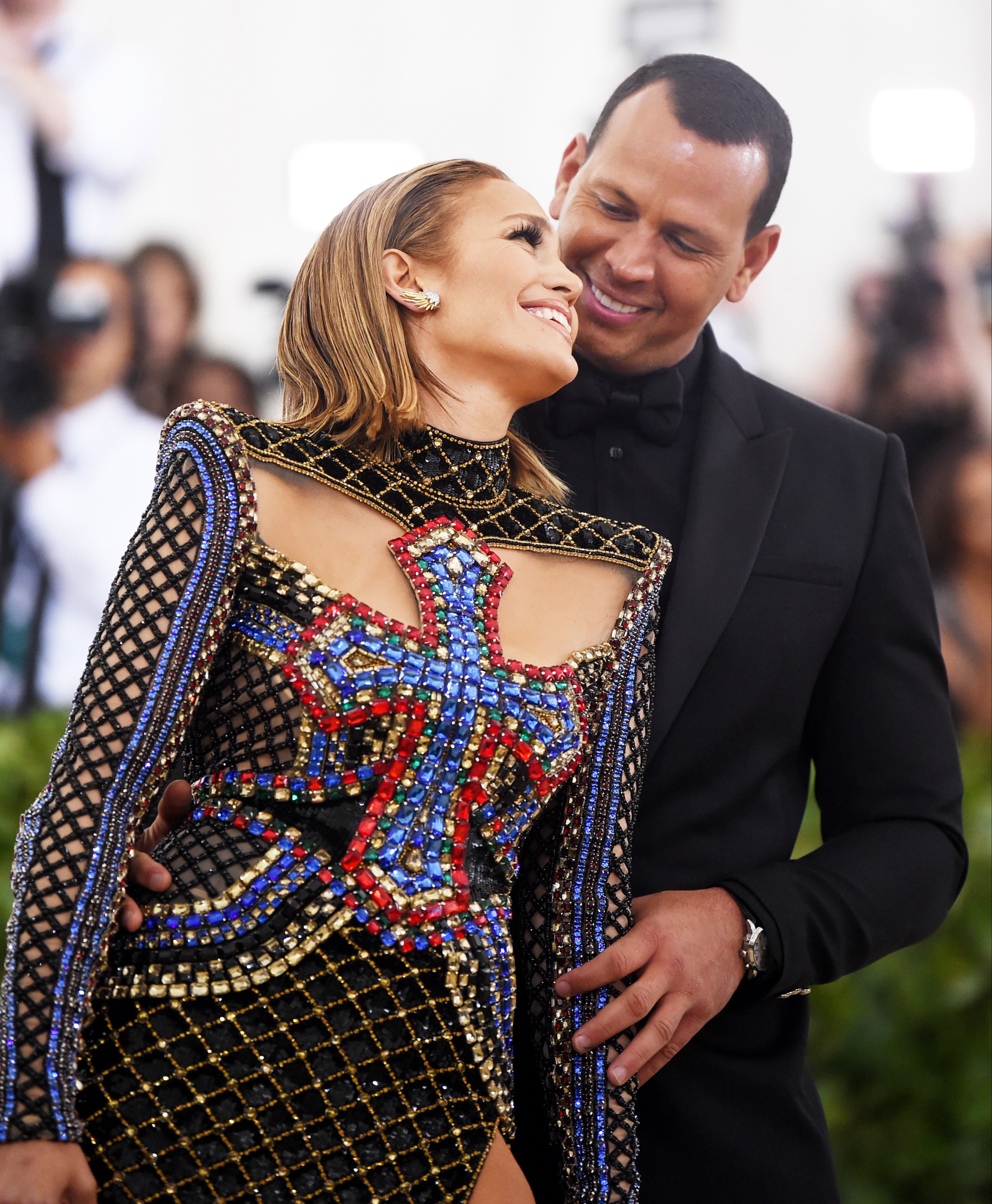 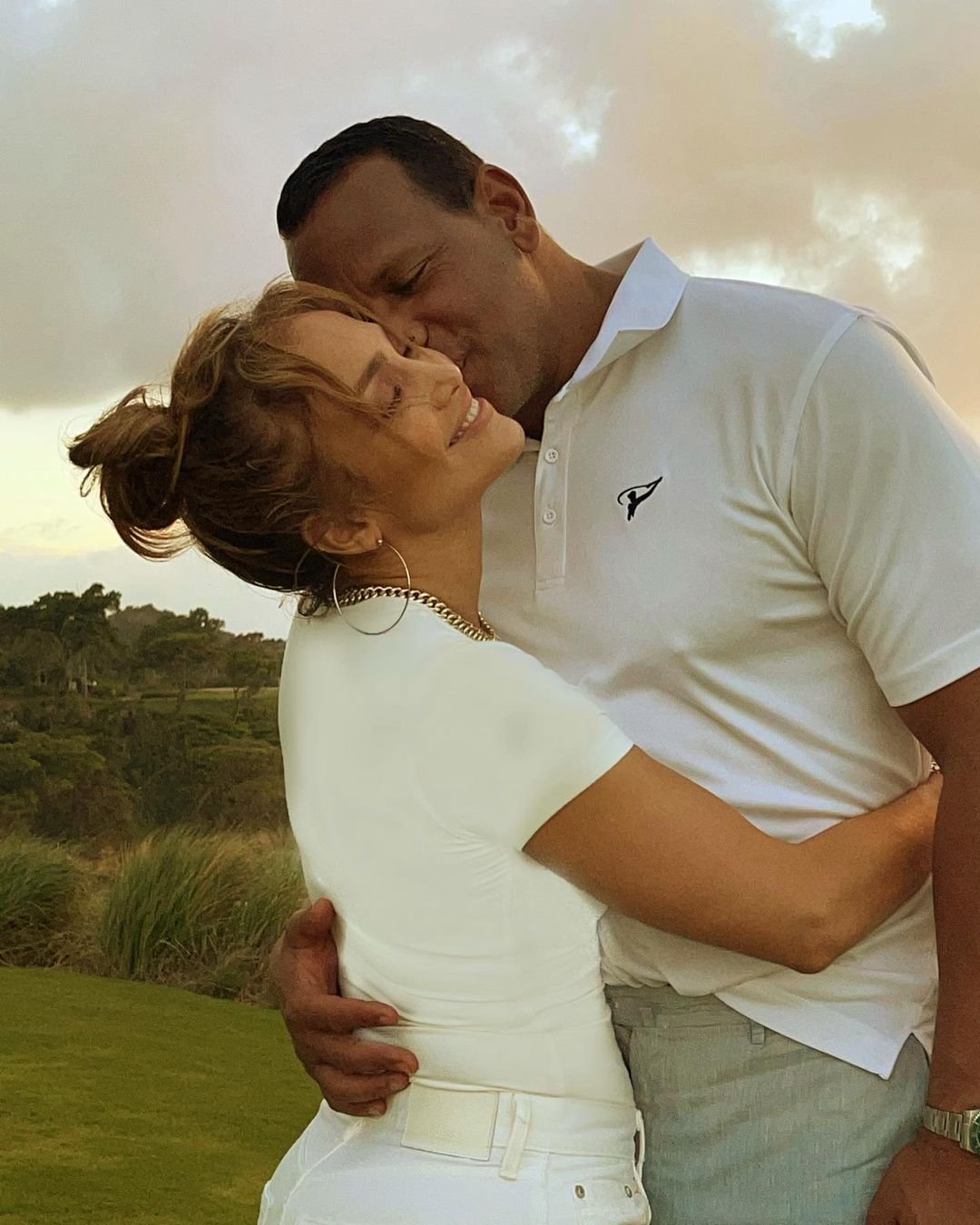 Page Six reported that Jennifer, 51, and Alex, 46, are attempting to fix their relationship and have reconciled while spending the weekend together in the Dominican Republic.

A source told the outlet: “They had a great couple days in the DR.

“They continue to work through things. That’s the status quo right now. They’re together.”

After briefly ending their relationship, the Hustlers star and retired MLB player reportedly stayed up all night talking things over.

Sources told Page Six that they're "working through some things" after the emotional conversation. 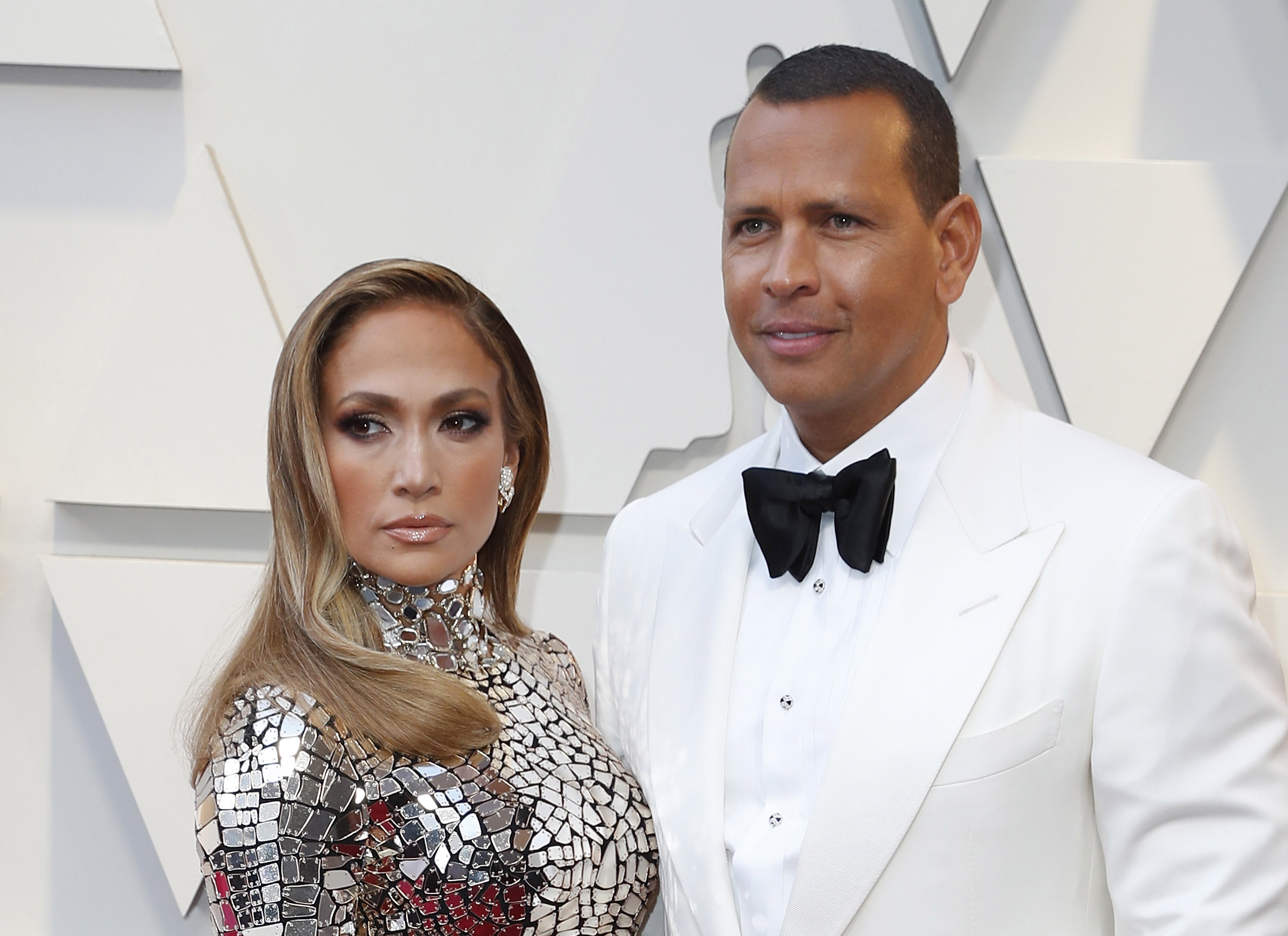 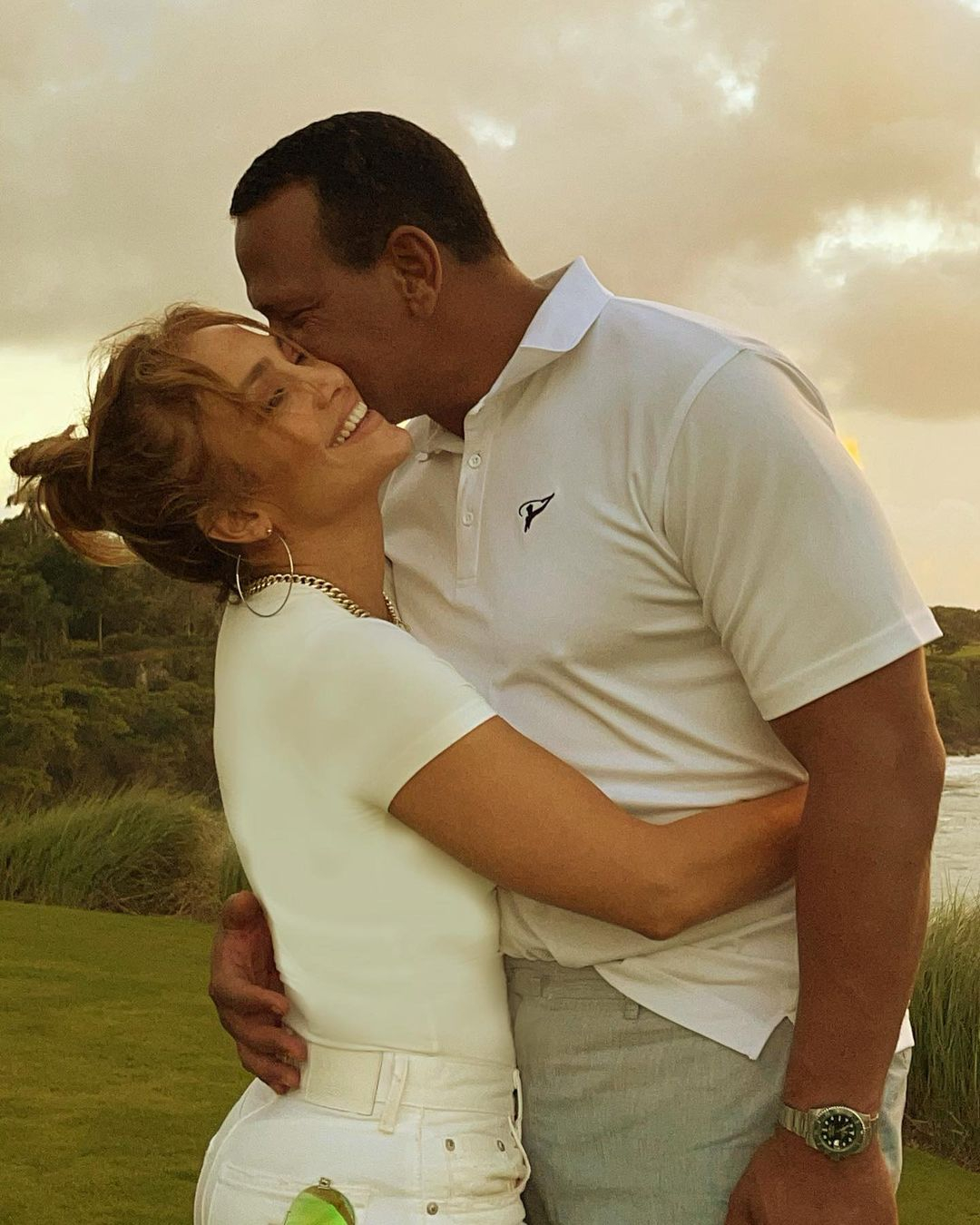 The famous pair reunited following rumors that A-list couple called off their engagement on Friday.

The Blast previously reported that Alex flew to the Dominican Republic to visit Jennifer on set of her new movie Shotgun Wedding.

The former New York Yankees player shared clips of himself on a private jet as he flew to visit Jennifer in his Instagram Story on Monday.

Speaking of their reunion, a source exclusively told PEOPLE: "Alex flew to the Dominican Republic yesterday. 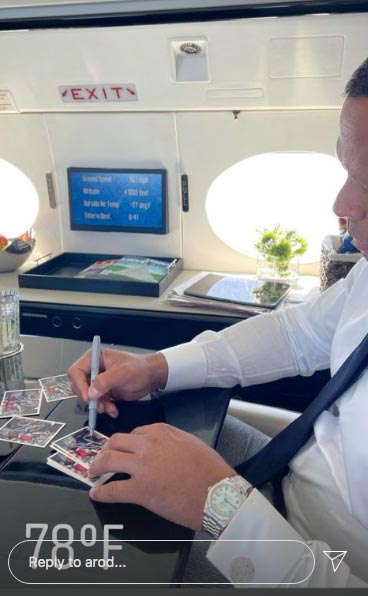 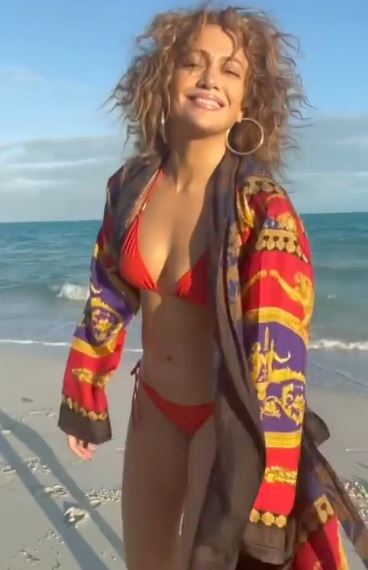 "Jennifer was excited to see him in person. They are really trying to figure things out."

The insider added: "It was a happy reunion."

Following reports that the famous pair had called off their engagement late last week, JLo and ARod were forced to deny they had split and the Jenny From The Block singer branded the break-up rumors as "dumb."

In a joint statement, the pair said: "All the reports are inaccurate. We are working through some things."

It was previously revealed the retired athlete is "convincing JLo to work it out" with their engagement as it "hangs by a thread" after affair rumors with Southern Charm's Madison LeCroy. 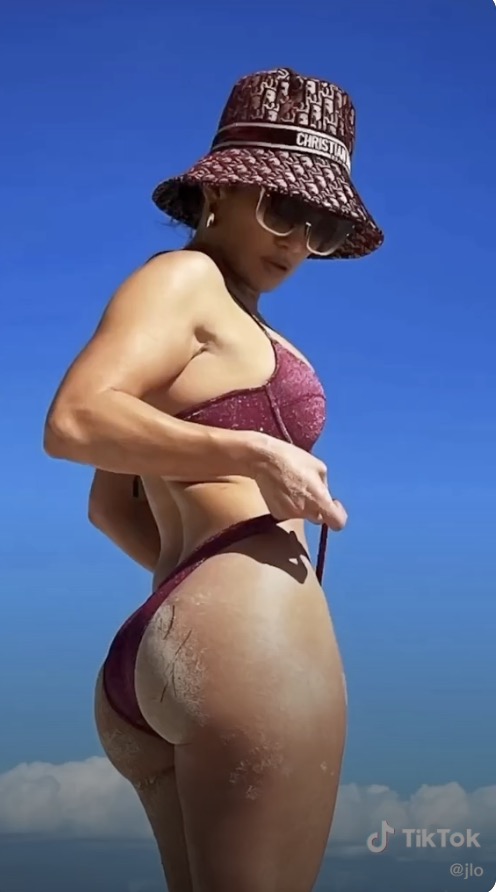 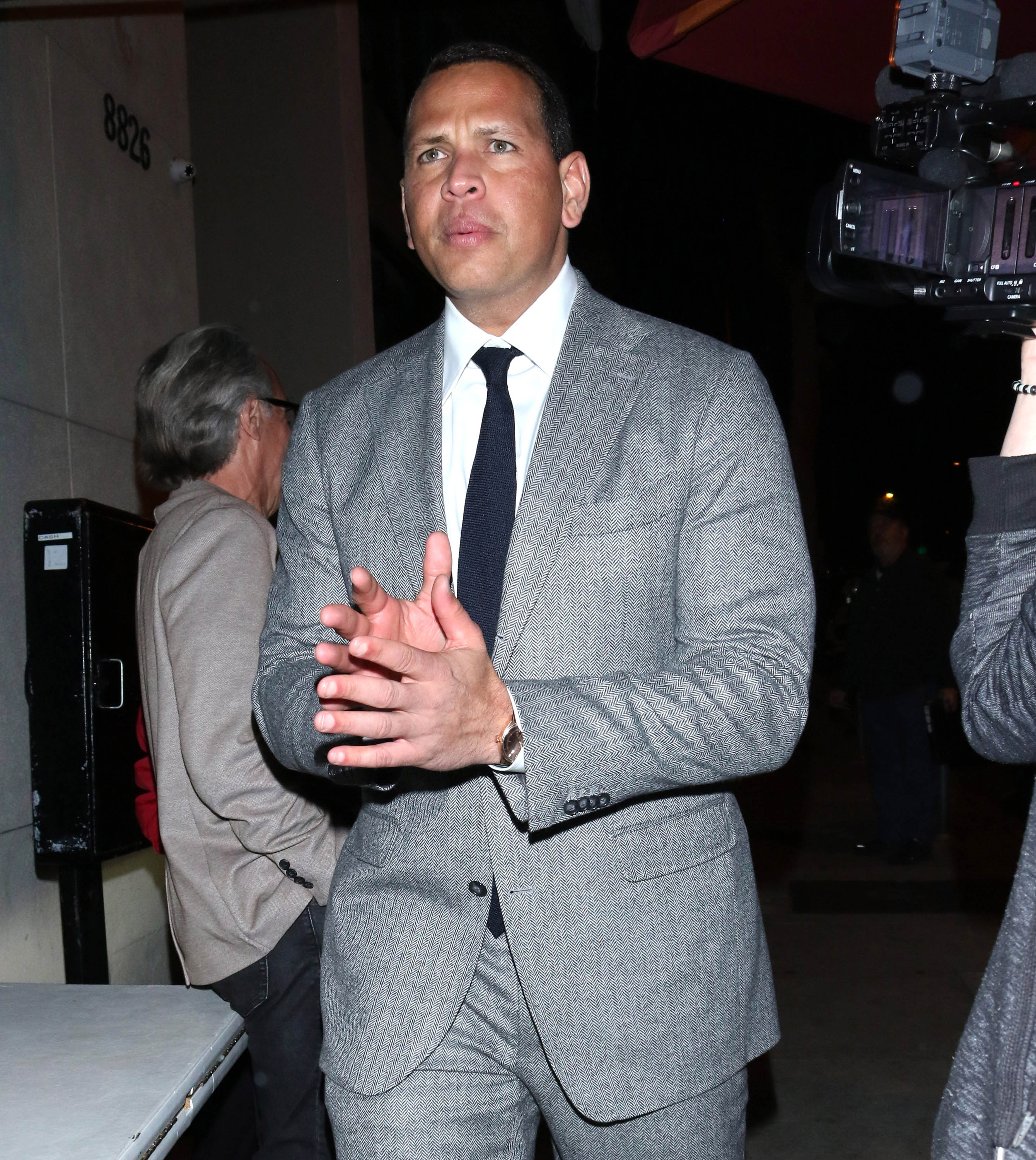 A source revealed that he has "convinced" the singer to iron out their differences, as a source told E! News: "Alex is convincing Jennifer to try and work things out. Jennifer is giving herself time to think about their future."

The insider added that the pair's children are close, stating: "The idea of untangling it all seems like such a massive undertaking that she doesn't want to exit the relationship too quickly."

Their wedding was postponed twice due to the coronavirus pandemic. 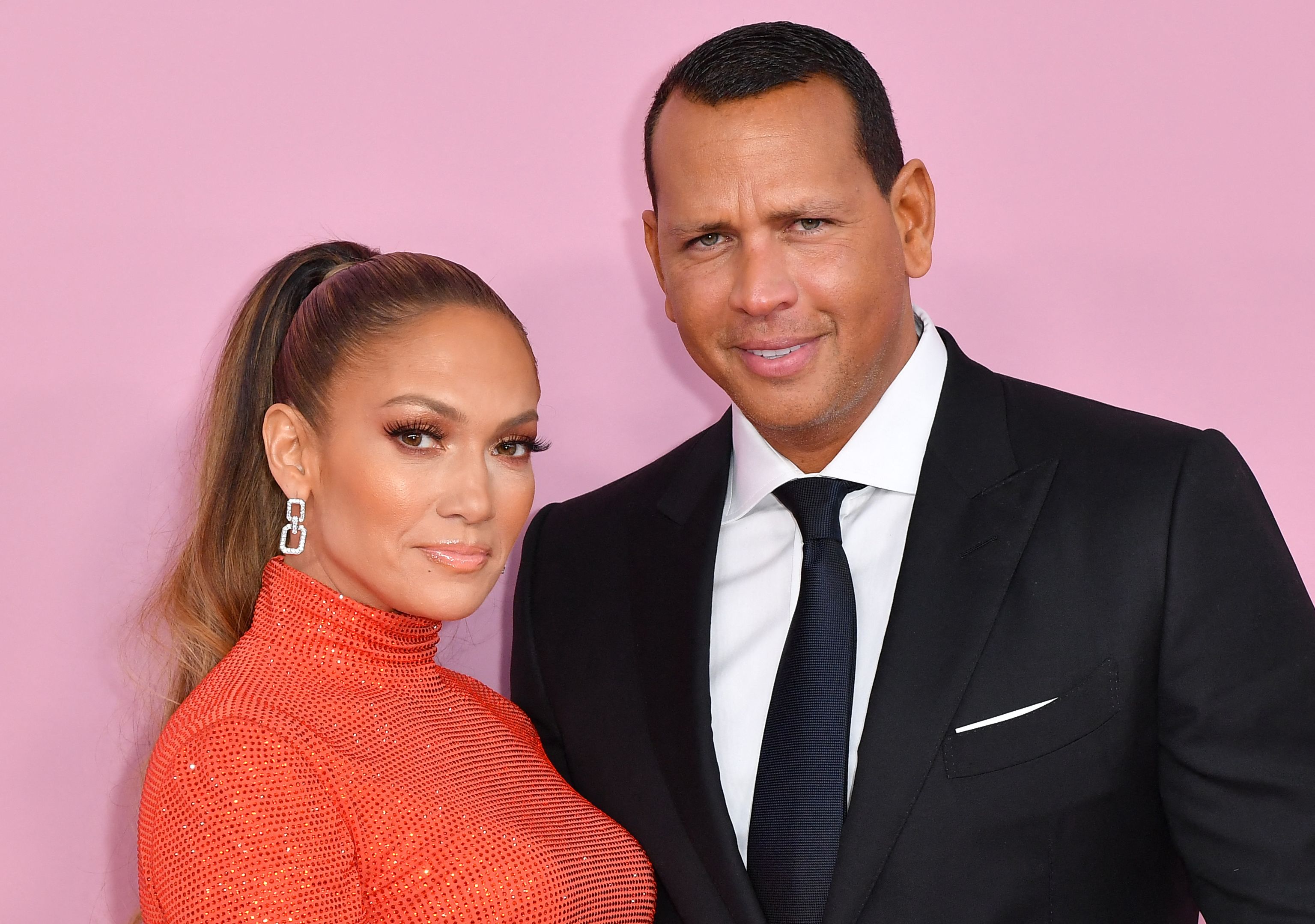 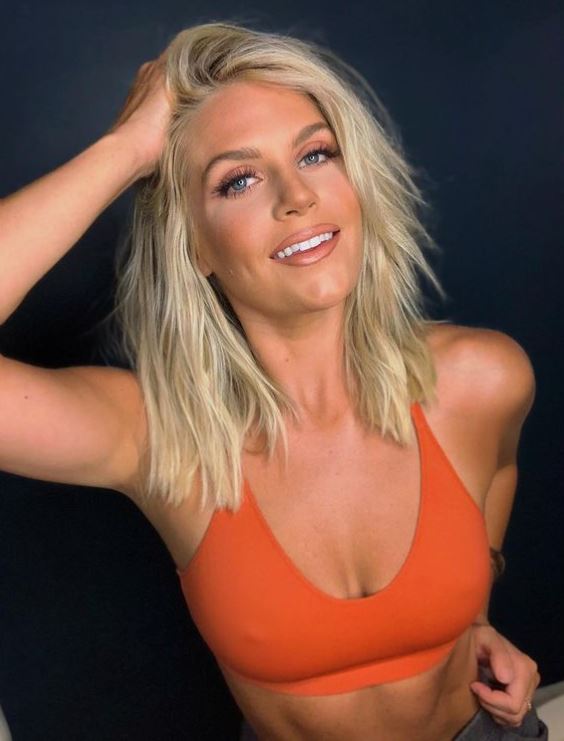 Speculation of ARod's infidelity began during a reunion episode of Southern Charm, where Madison was accused of going "to Miami to f**k an ex-MLB player."

The Bravo star later told Page Six: "I have tried to be as quiet as possible. I don't want anything bad for his family, or for mine. We are definitely innocent in this."

Madison affirmed they had "never been physical… never had any kind of anything," adding that the athlete had "never physically cheated" on JLo with her. 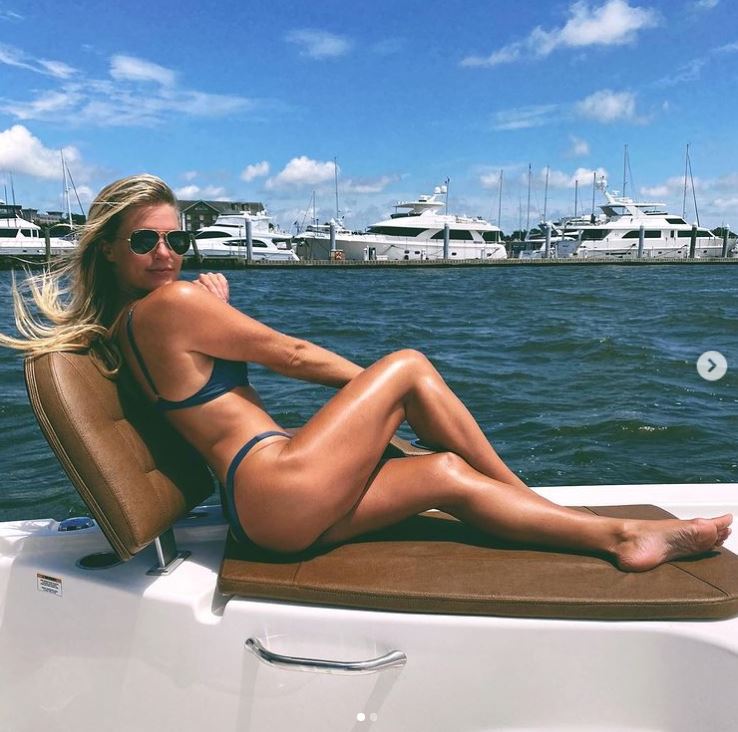 The engagement marks the fifth for JLo, while she was previously married to Marc Anthony, Cris Judd and Ojani Noa. 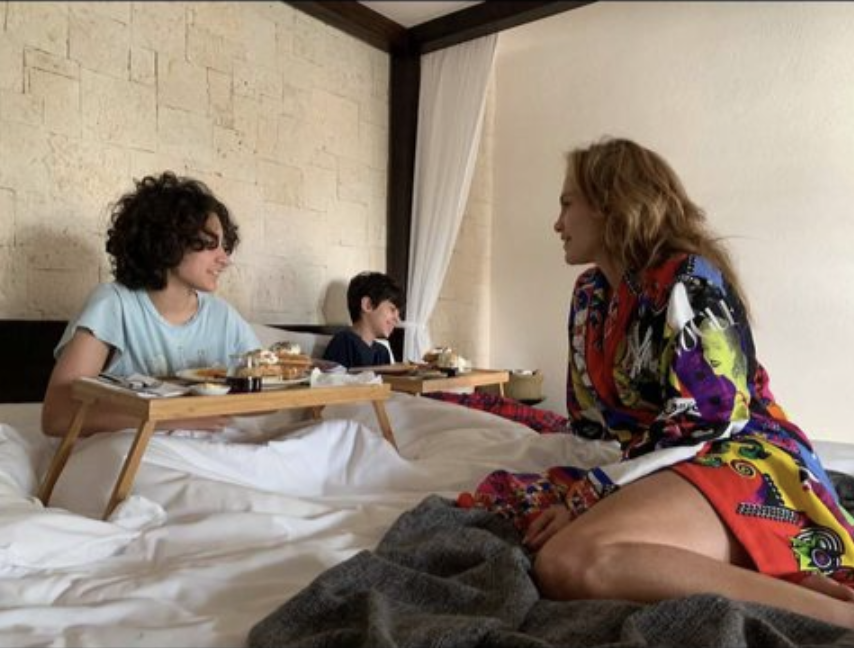