Home » TV and Movies » Jinger Duggar Heads Home to Arkansas to Visit Family, But It Looks Like Jill Duggar Was Left Out of the Big Reunion

Jinger Duggar is back in Arkansas and spending quality time with her family. The 26-year-old planned a “last minute” trip to her home state with her daughter, she revealed in a Feb. 27 Instagram Story. Her husband Jeremy Vuolo stayed behind in California.

The Counting On star didn’t share what prompted her trip. But she wasted no time in getting together with all her siblings and their kids. Jinger and several of the other Duggar women posted about their recent “ladies breakfast” on social media. But one face was missing from the crowd. 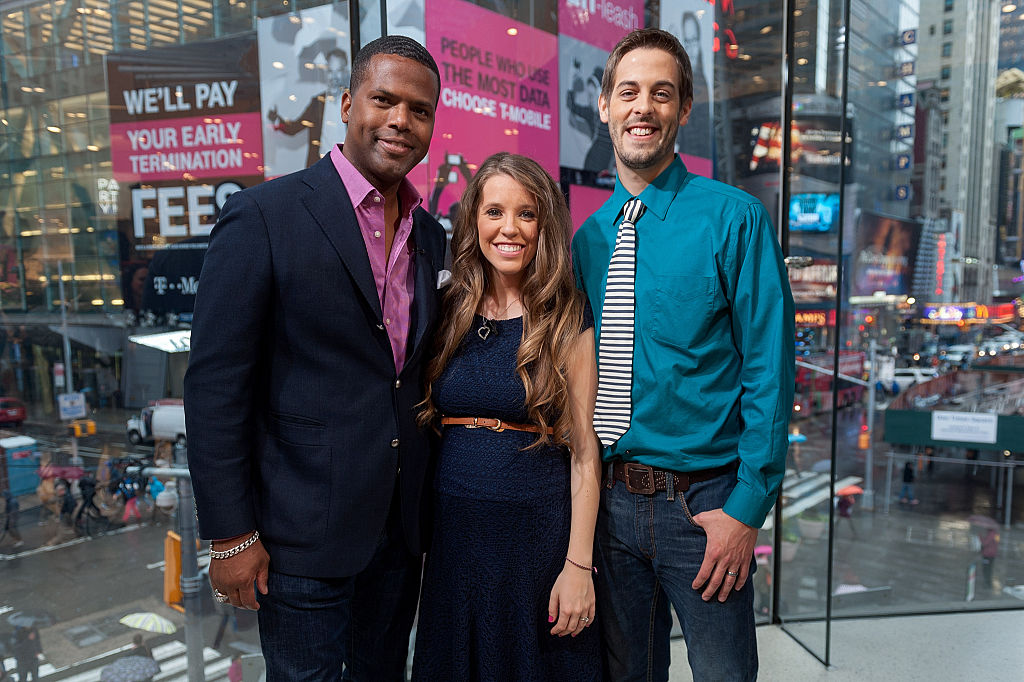 Jinger, along with her sisters Jana, Jessa, and Joy and sister-in-law Lauren, all posted about getting together for breakfast. It looks like mom Michelle Duggar, along with the younger, unmarried Duggar girls were there as well. But there was one notable person who didn’t seem to be present: Jill Duggar.

In the photos and videos shared on Instagram, Jill is nowhere to be seen. That’s a bit odd, considering that it looks like all of her sisters and at least one of her sisters-in-law were at the restaurant.

Counting On fans have long speculated about Jill’s relationship with her family. She hasn’t appeared on the family’s TLC reality show for several years, and her husband Derick Dillard has said that he and his wife aren’t welcome at his in-law’s house without permission from her father.

Is Jill being shunned by her family?

At first glance, Jill’s absence from the girls’ gathering looks pretty bad, especially given what Derick has implied about a tense relationship between her and her parents. But the status of her relationship with her siblings is less clear.

While Jill rarely posts publicly about spending time with her siblings or parents, she and her sisters interact on Instagram, occasionally liking and commenting on each other’s posts. Though she didn’t spend Christmas with her family, she did attend Lauren’s baby shower in September. And she was present when Jessa gave birth to her daughter Ivy Jane in May 2019.

She wasn’t the only person missing It’s also worth noting that Jill’s sisters-in-law Abbie and Kendra also didn’t appear to be at the ladies breakfast, so she wasn’t the only Duggar woman not in attendance. It’s possible she was invited and just wasn’t able to make it. And in a recent Instagram post, Derick told a fan that he and Jill try to see her family “as much as we can,” so it doesn’t sound like she’s completely estranged from her family.

Another possibility is that the event was being filmed for a future season of Counting On. Since Jill is no longer on the show, that would explain why she wasn’t there.

As for the reason behind, Jinger’s unexpected trip to Arkansas, we’ll have to wait and see. Some have speculated that the mom of one might be announcing soon that she’s pregnant, while others are likely holding out hope that a courtship announcement for Jana is imminent.