Love him or hate him, it is hard to deny his success – at its peak, ITV’s Jeremy Kyle Show had 1.2 million people tune-in every day. The hard-hitting host has made a name for himself with his no-nonsense approach and cutting comments since his big break in 2005. Despite his popularity with the public, the reviewers were less than thrilled. Some considered his work to be “morally bankrupt” and to have trampled over the graves of forerunner shows, most notably The Jerry Springer Show. Nonetheless, Jeremy’s a hit and with the announcement that he is due to return to air, we look into how the host defied the critics to cultivate a loving, loyal and sometimes loathing audience.

Jeremy started life in the broadcasting world quite late – he was 31 years old and working as a sales insurance rep when he made his first bid for fame.

A friend convinced him to send out audio recordings because he had a “good radio voice”, a 2006 MailOnline article wrote.

There he developed the concept that would deliver his success – a talk show where listeners would confess their own and others’ sins to Jeremy.

Eagerly the callers would wait for the host to deliver a cold and hard hitting dose of “honesty” to them. 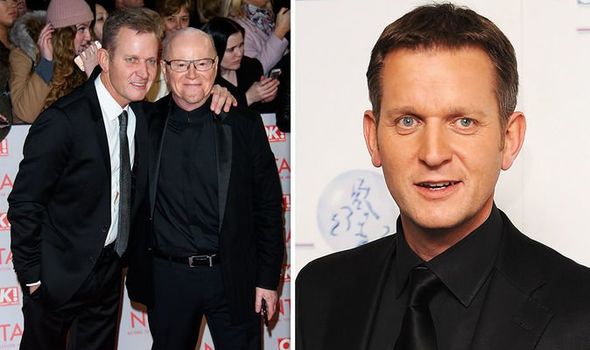 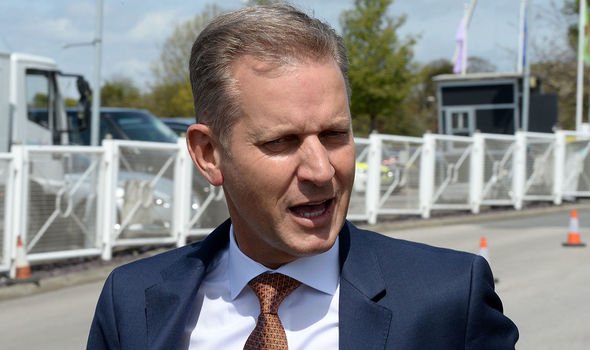 Soon Jeremy would be snapped up by Virgin Radio and then Capital Radio before ITV took a punt on the blunt star in 2005.

A year into his talk show and the star was drawing viewing figures “in excess of 1.5 million”, MailOnline wrote at the time.

They added: “[He] dominates the morning slot across the channels and could churn out programmes until kingdom come.”

But reviewers were less kind, with one Guardian article of the time describing the show: “Breaking a leg. Watching a burglar shoot your cat.

“Unpleasant experiences all – but none, surely, is quite as unpleasant as grimly chewing your way through an entire edition of The Jeremy Kyle show. 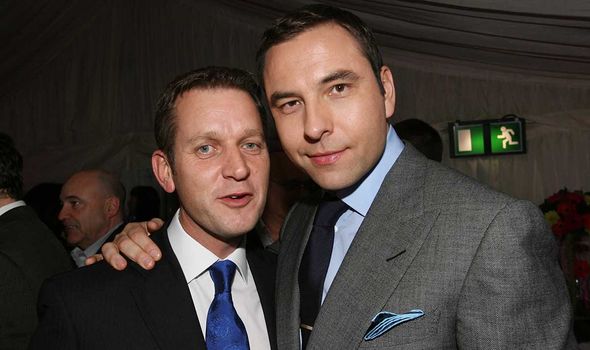 Another review from the Daily Mirror’s Kevin O’Sullivan stated: “INTO the sewer with ITV’s morally bankrupt Jeremy Kyle Show.

“Peddling this gutter garbage, how does vile Kyle sleep at night?”

The writer took particular offence to the show’s choice in guests and referenced one “feuding” couple, whose partner doubted he was the father of their fifth child.

Mr O’Sullivan went on: “For three turbulent years Gary was convinced Adele had cheated on him. So he jumped into bed with Adele’s fake tanned mum Tracey.”

A different review opined: “Trisha has left the building and in her place is Jeremy Kyle, a man so smug and self-righteous he makes Kilroy look like a laid-back, open-minded good listener.” 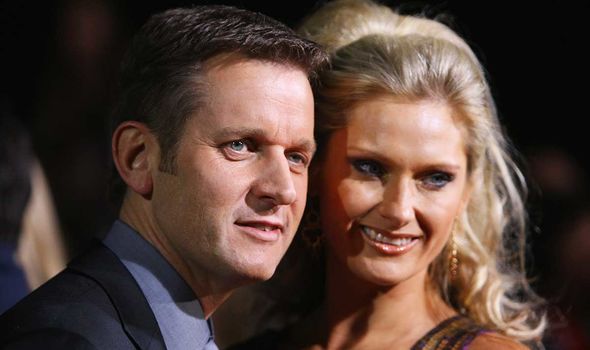 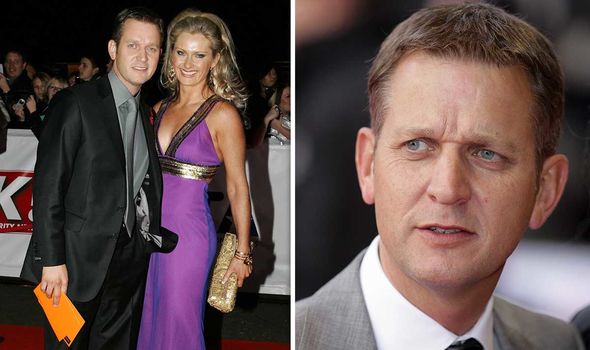 Despite his hardline approach to people’s problems, viewers appeared to love him and equally ITV knew his worth.

That figure accounted for just under five percent of ITV’s whole £1.8billion income from advertisements.

Equally some of the British public seem somewhat besotted with the love-it-or-loathe-it style of the show.

Even some former hosts have allegedly praised Jeremy, including one from his radio career – when he took an estimated 45,000 calls from listeners.

In one interview, the star boasted: “A woman phoned in to say her husband’s drinking had led her to have two affairs.

“There was a seven second silence then she said: ‘Someone’s told me the truth! You’re right. I’ll listen to you for ever!’” 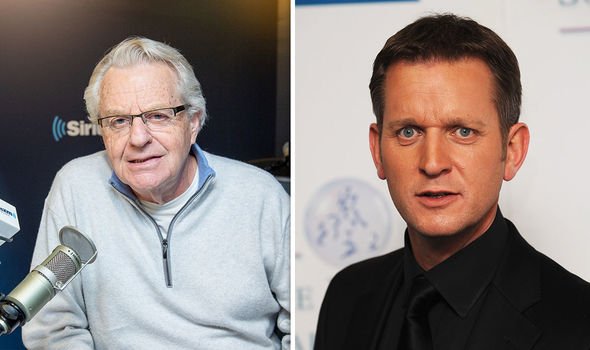 The Jeremy Kyle Show was on-air for 14 years before it was axed by ITV in May last year, after the tragic suicide of Steve Dymond – who died soon after filming with the show.

The host took a step out of the limelight while “battling the unimaginable consequences” of the father’s death but vowed to “have his say”.

Yesterday, new manager Claire Powell announced the 54-year-old’s return to TV for a show later this year but did not reveal further details.

She wrote: “So pleased to welcome the very talented and very real… Jeremy Kyle. WATCH THIS SPACE!”