JEREMY Kyle Show legend Big Steve has bagged himself a job with yet another ITV star.

The security guard was seen taking a stroll with Judge Rinder outside the studios in Manchester this morning. 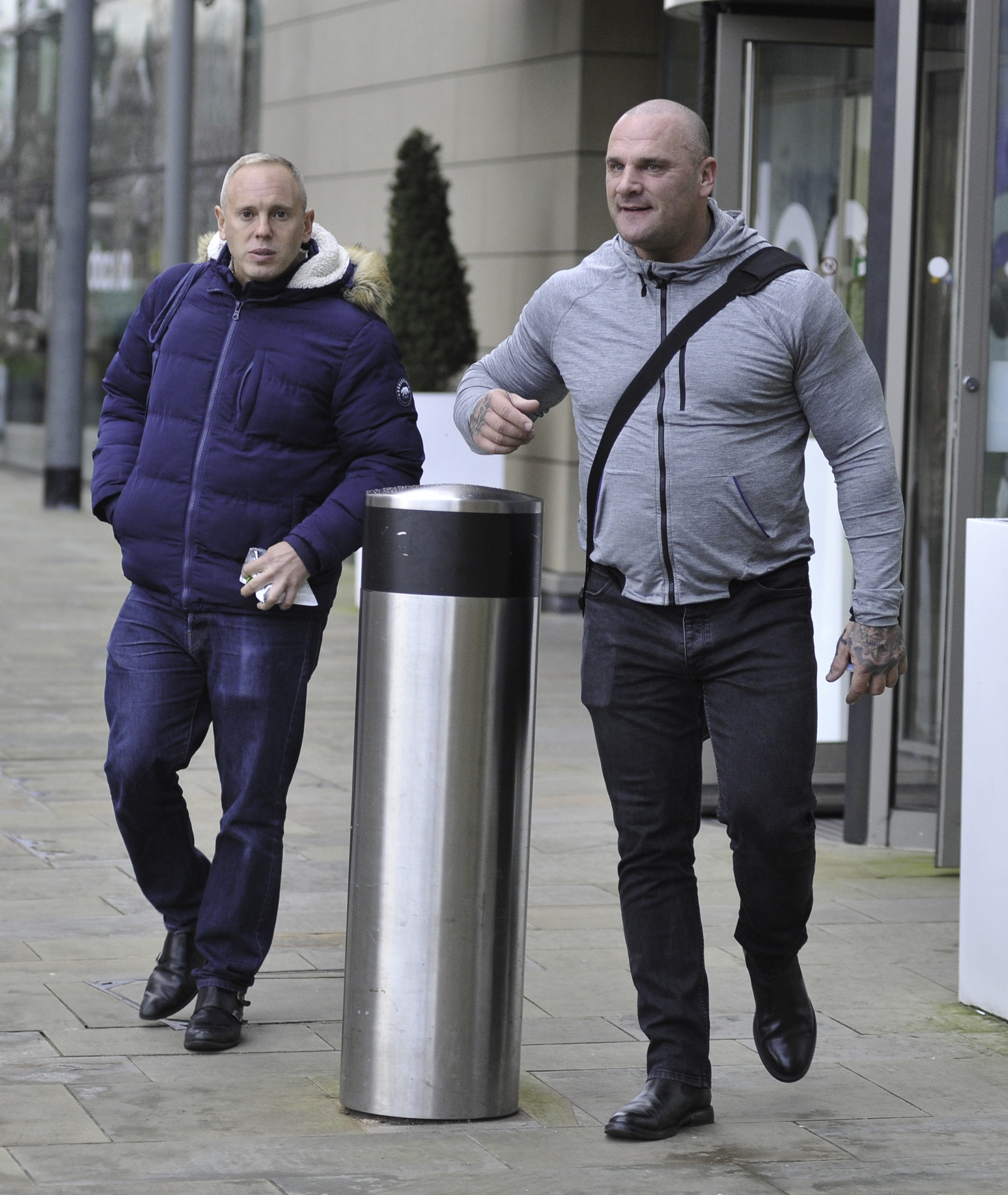 Fans of the popular talk show were worried about the security guard's employment status following it's axe back in May 2019.

However, all worries about the hunk can be nipped in the bud as the oft-unsung hero of The Jeremy Kyle Show was seen with Judge Robert Rinder earlier today.

Robert, 41, also known as Judge Rinder, went for a similar look to his co-star and rocked a blue puffa jacket, denim jeans and patent black shoes. 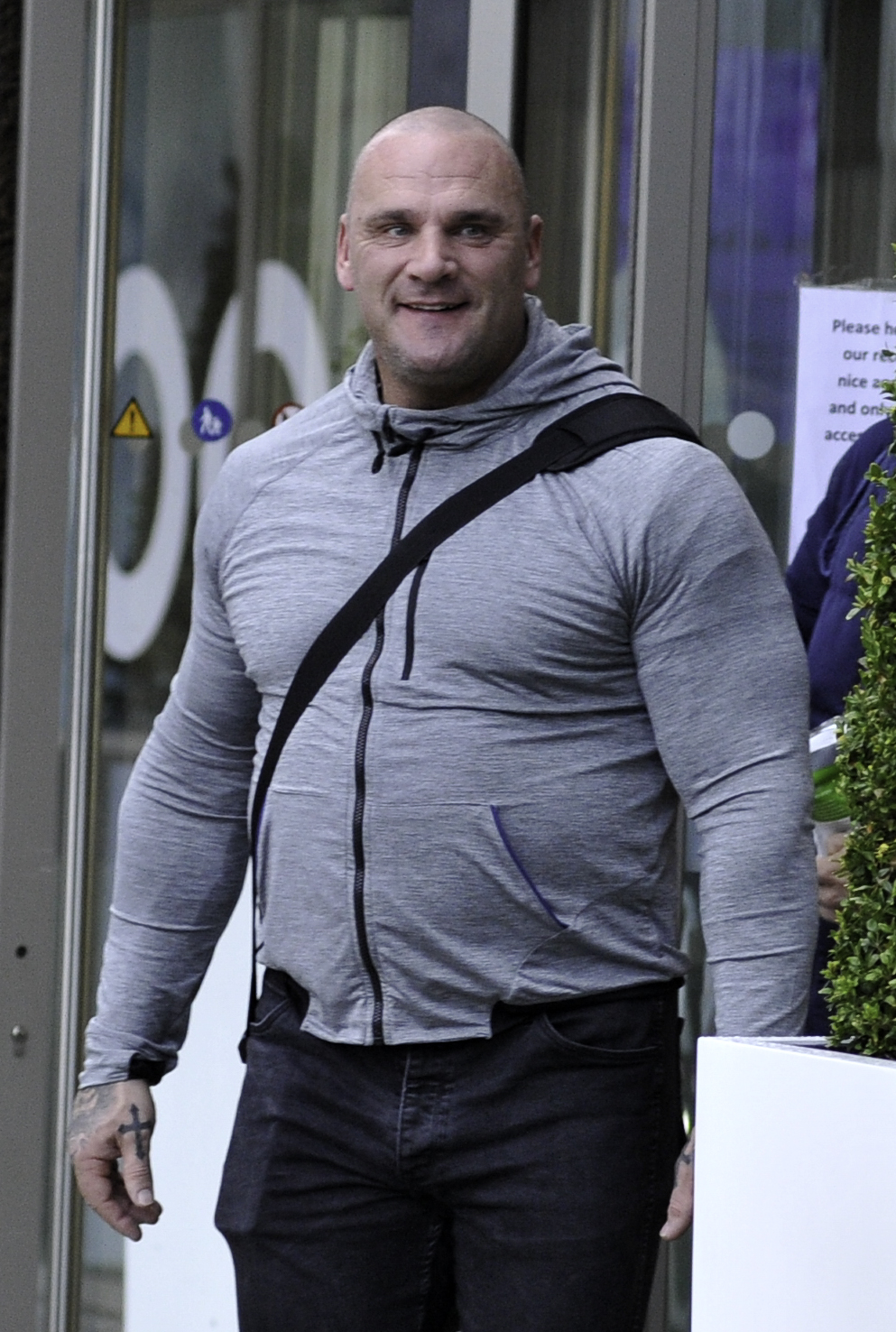 The death of a former guest caused such an uproar by horrified viewers that ITV decided to permanently scrap the programme which ran 3,320 episodes over 14 years,

Steve Dymond, 63, was found of dead from a suspected overdose just 10 days after failing a love rat lie detector test on the show.

Big Steve's firm but fair approach was one of the main reasons why so many were worried about what he was going to do next.

When things got out of control, he wrestled guests to the floor, comforted emotional participants and calmed down heated guests. 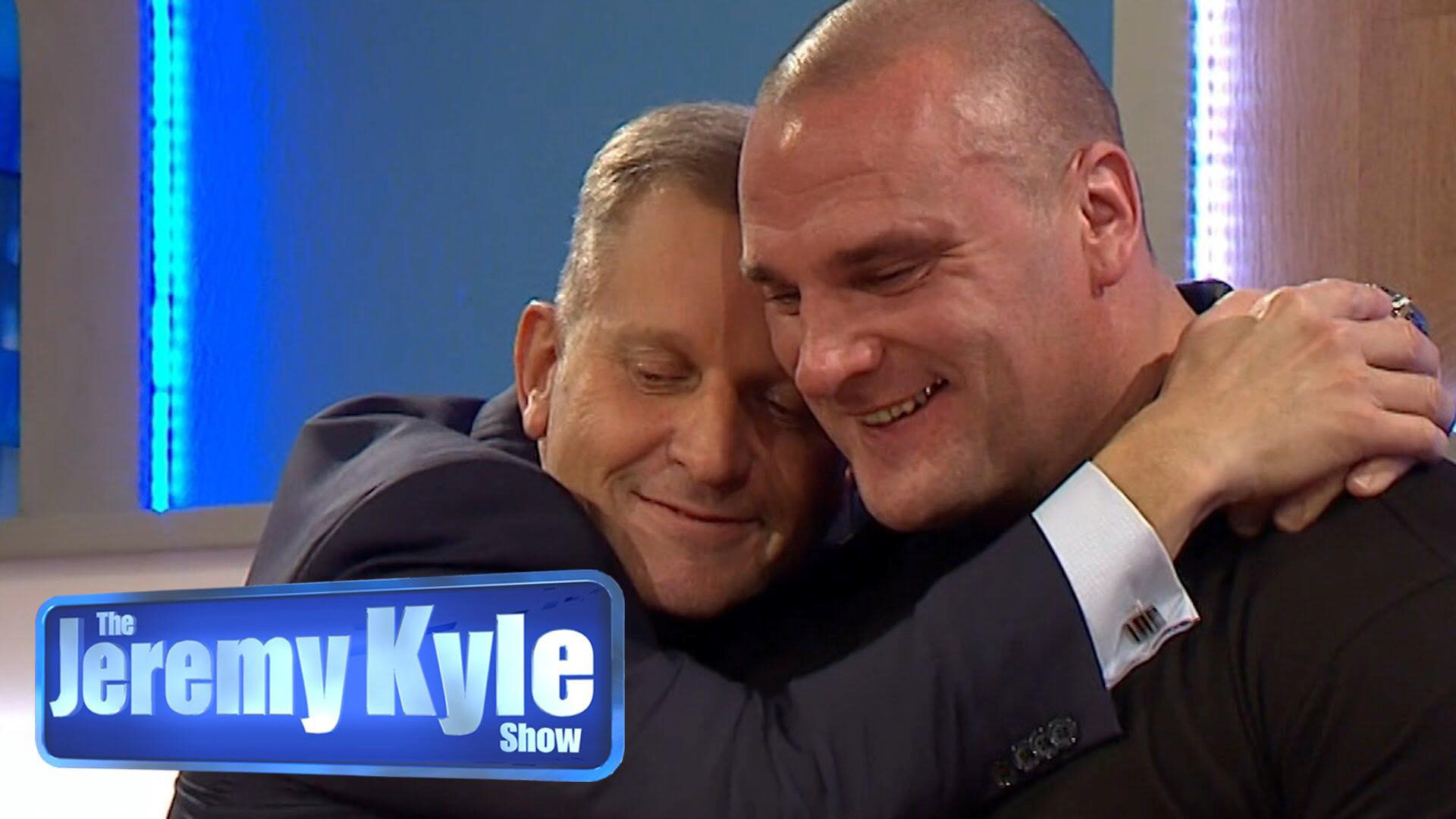 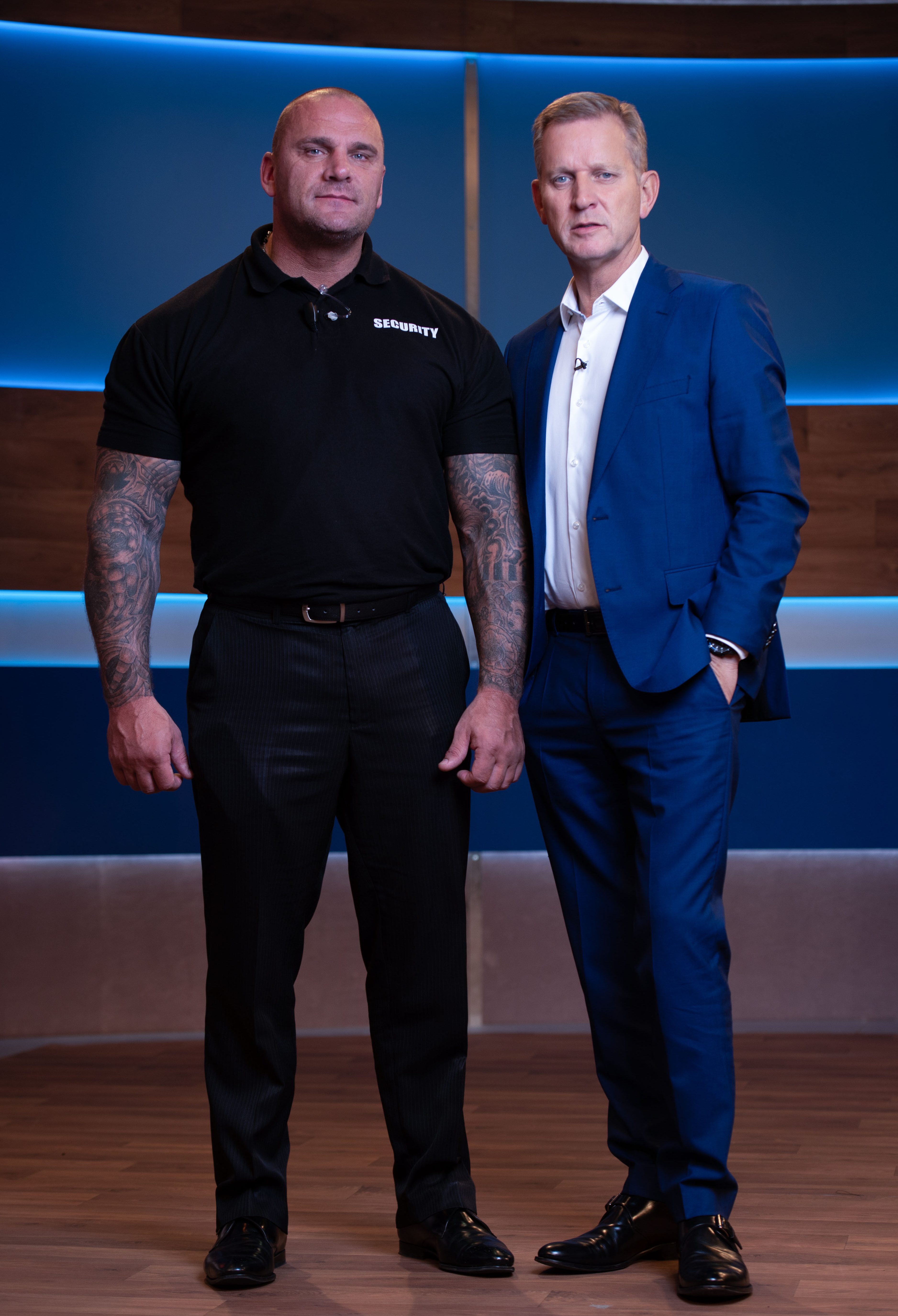 Now it looks like he'll be able to do what he does best on yet another ITV show.

Robert Rinder is a practising criminal law barrister and was called to the bar in 2001 after graduating with a double first in politics, modern history and art at Manchester University.

His initial specialism laid in the world of financial crimes – with international fraud and money laundering coming in his area of expertise.

However, he has since focused on criminal law, and became the TV barrister we know and love in 2014. 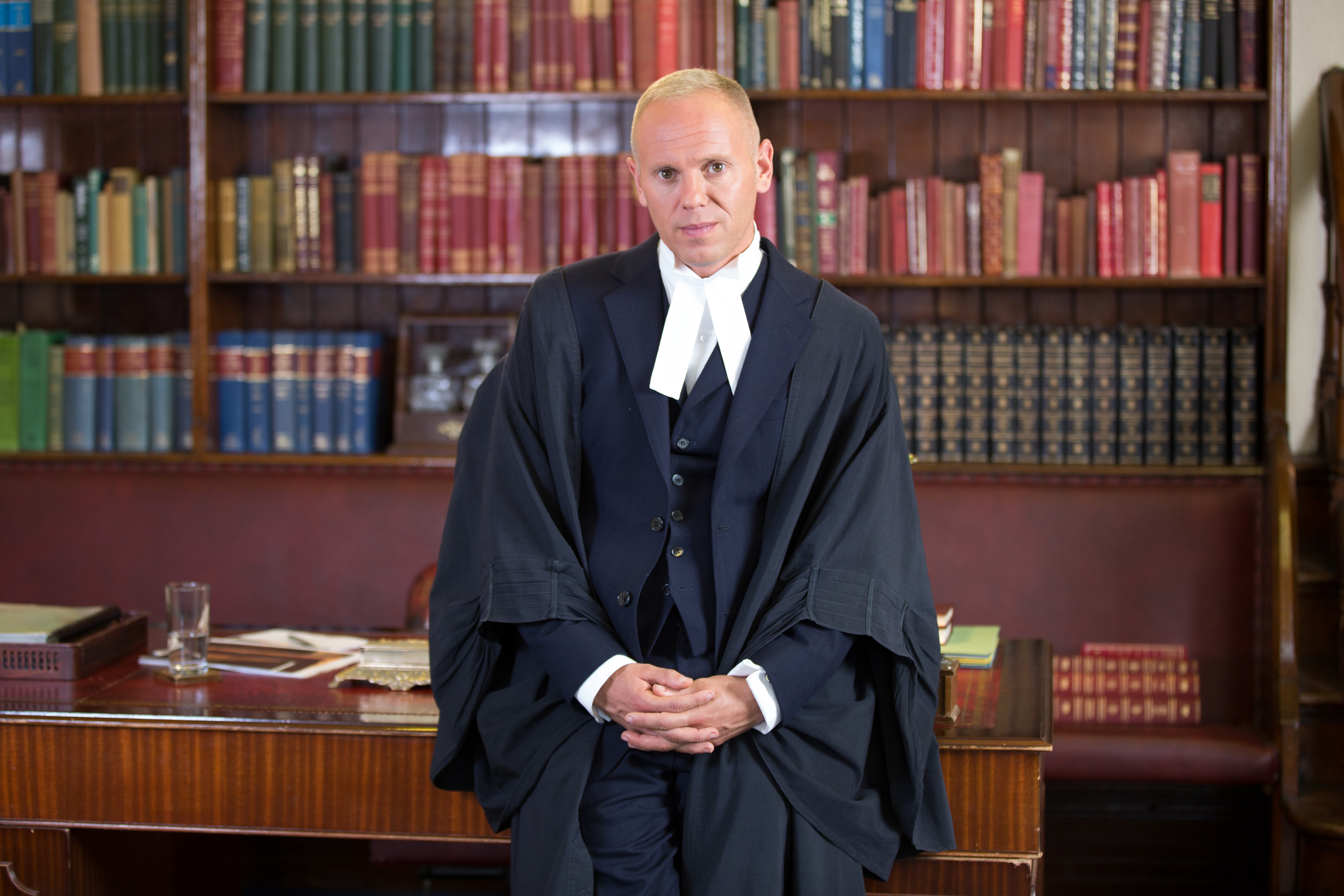