JASON Manford would hide from loan sharks as a kid, as he parents fought to get their heads above water, he has revealed.

The comedian grew up in poverty in a council estate in South Manchester where he spent his childhood years dodging bailiffs and loan sharks. 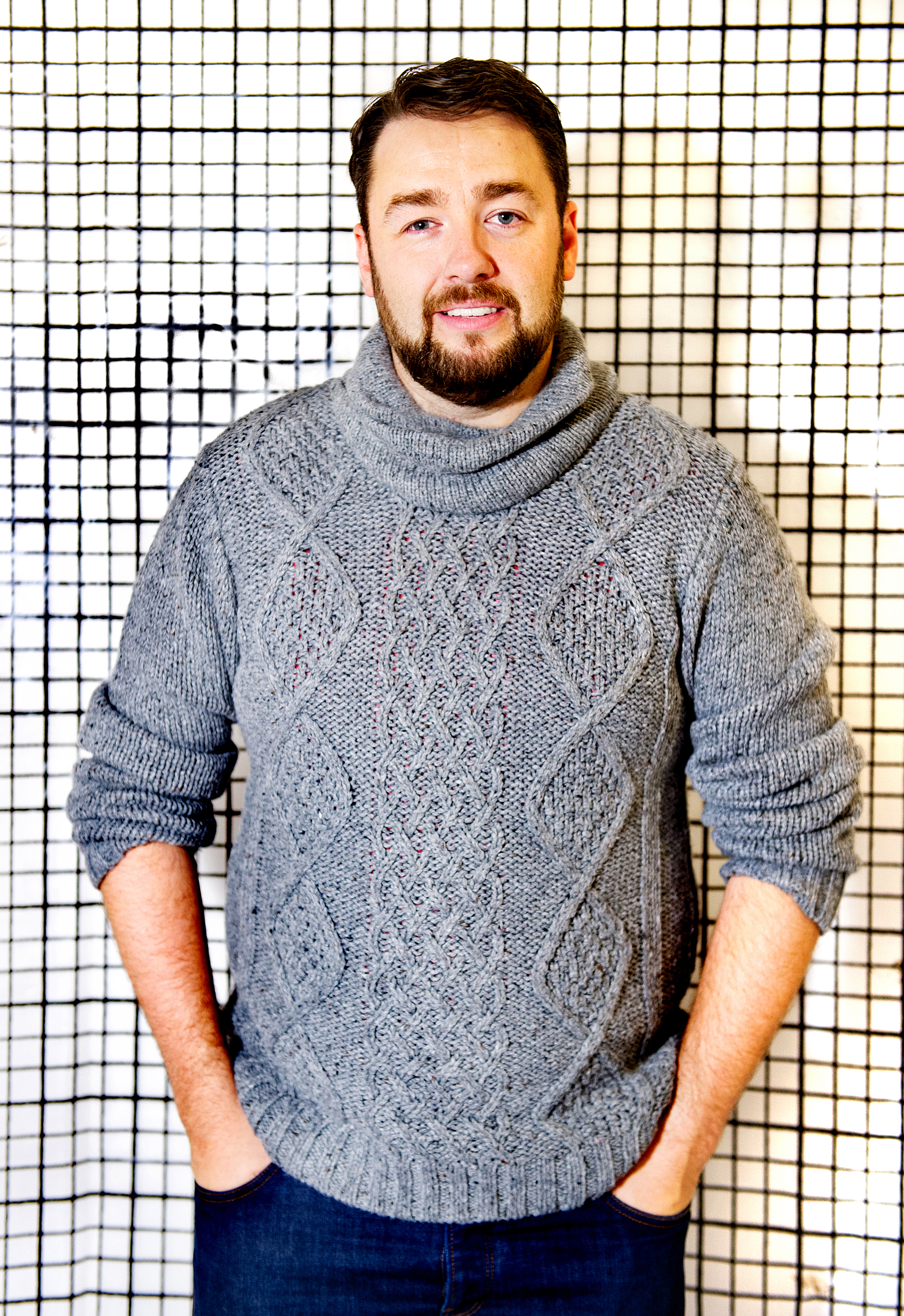 Jason, 38, revealed his parents struggled for years with debt and living in poverty, with the youngster even helping his folks out by handing over his paper rounds earnings.

“The bailiffs called all the time. I remember coming home from school and the sofa had gone, another time the telly had gone and another when my mum’s s****y little yellow Triumph Dolomite was gone," Jason told The Mirror.

“My dad said, ‘If you ever answer the door to a bailiff, don’t invite them in. They’re like vampires – they can’t come in unless you invite them’." 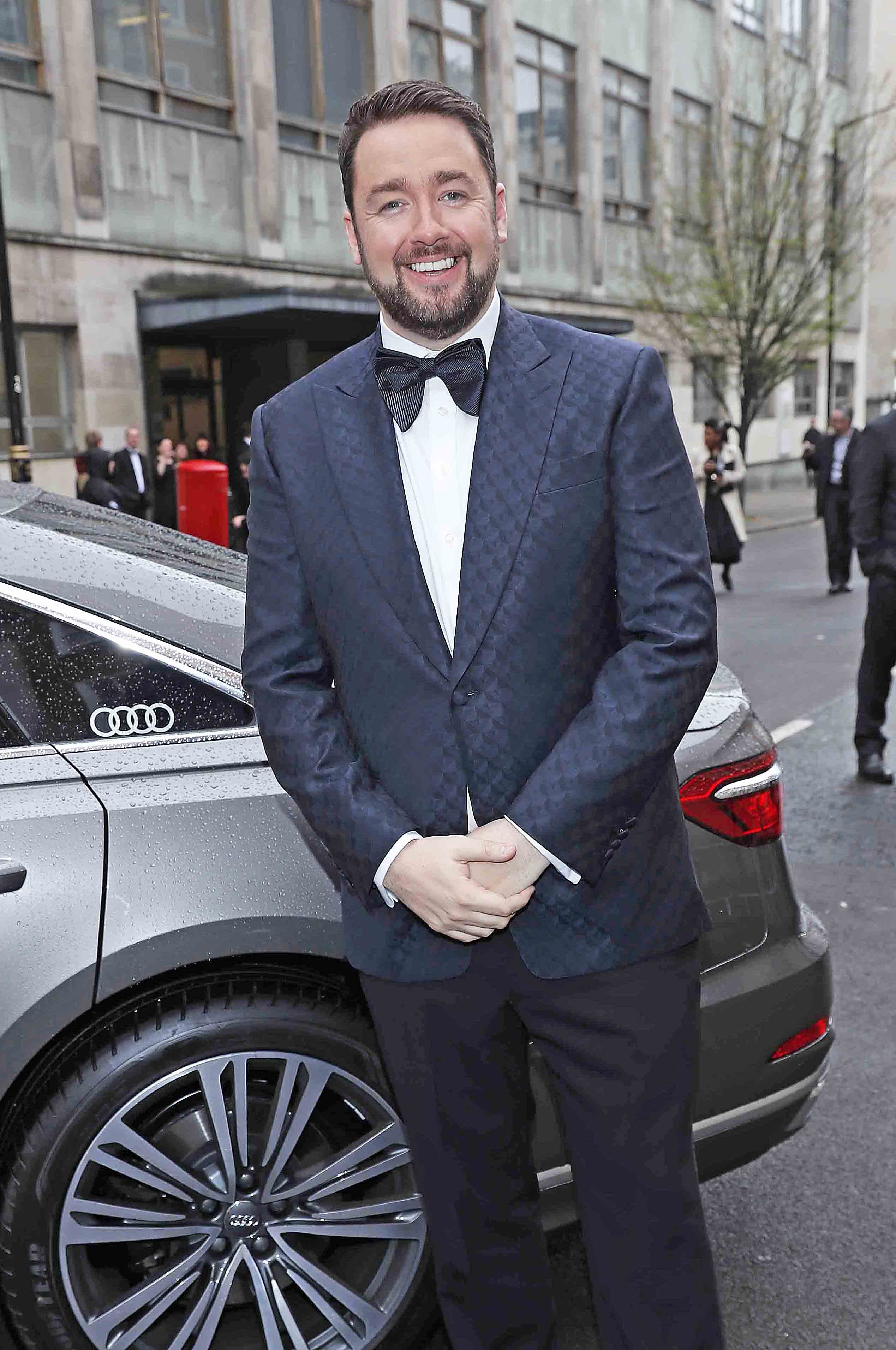 The Curtains actor described how his mum would hide behind the couch whenever a bailiff or loan shark would turn up at the door, which would be almost weekly.

Even though his parents "worked constantly" and sometimes Jason wouldn't see his mum for weeks at a time, they struggled to get out of debt.

“I remember not seeing Mum for weeks as she’d be up and out before we got up, and back after we’d be in bed. Dad worked all day then had an evening job at a pub," he said.

“At Christmas he’d get extra shifts at the post office overnight. He’d come back, sleep for an hour and go off and do his other job." 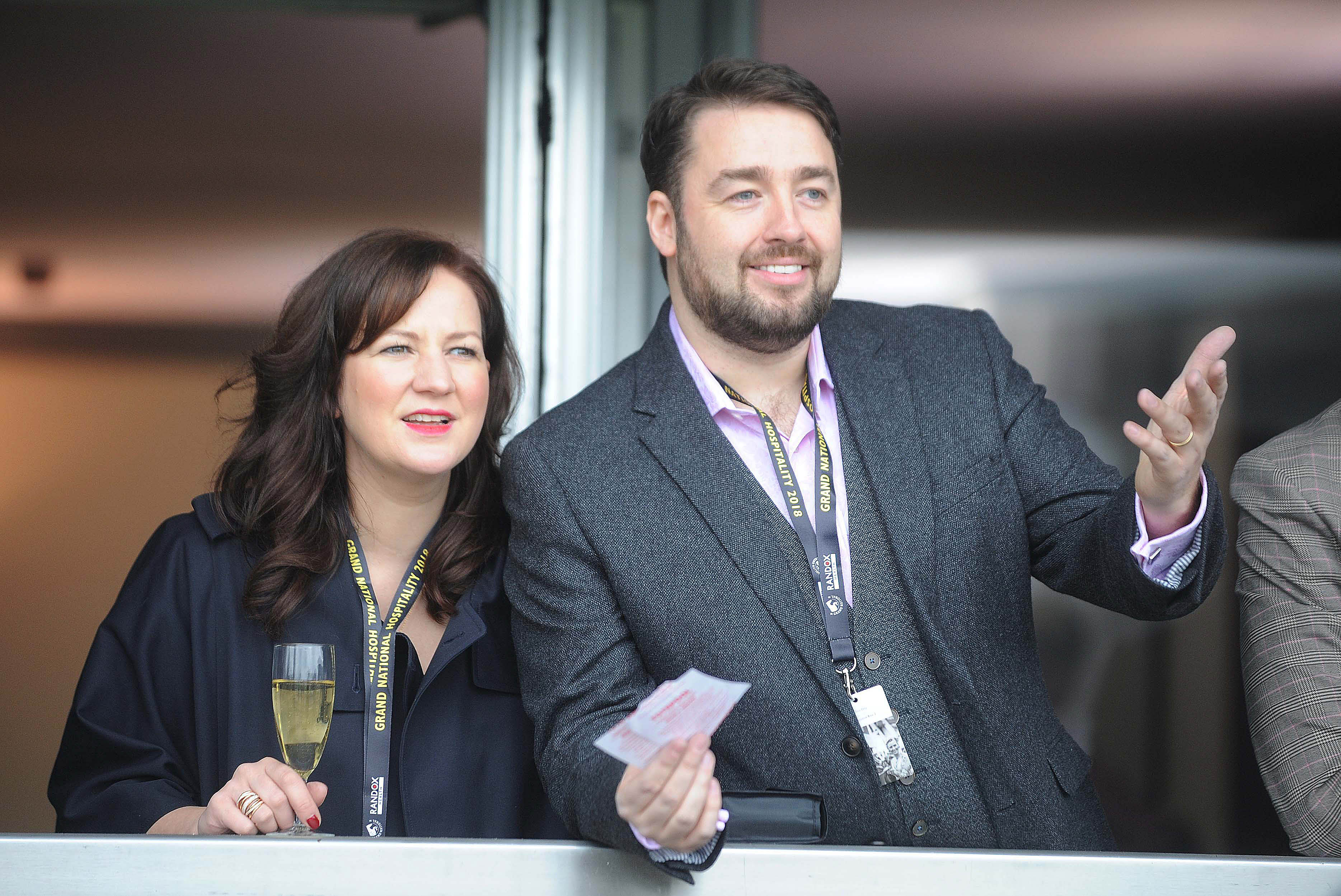 Jason added: “But they’d had a decade or so of loans. So even when they did get on their feet with two wages coming in, they could never quite get past that.

“They’d had all that on their shoulders – I could see it in my dad’s eyes, the stress of going to work for nothing, essentially. When I was growing up there were a lot of people like them.”

Things got so bad that the family had to cancel Christmas one year, but young Jason took it in his stride. 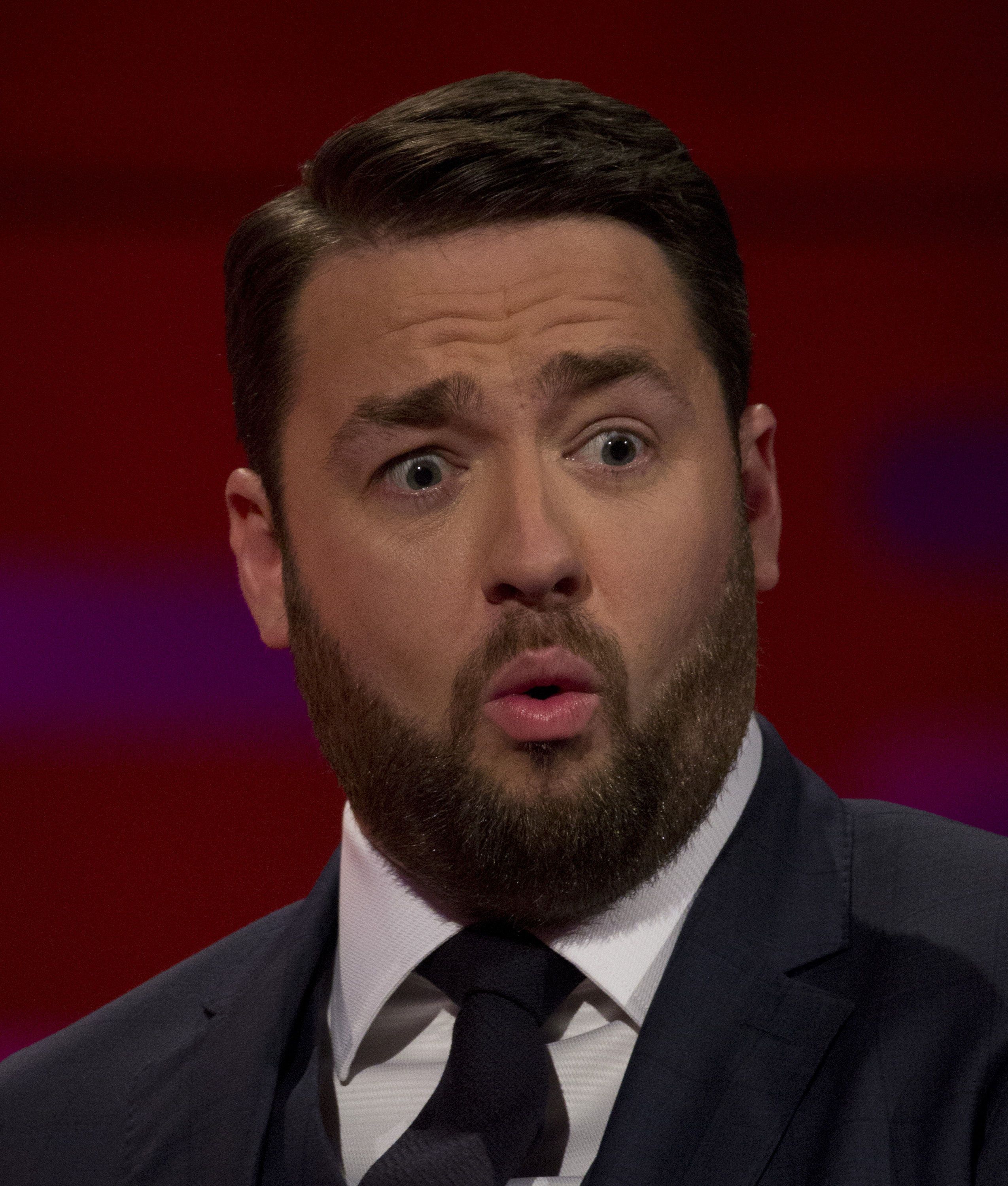 “When my dad lost his job in the NHS, he sat us down and I could see he’d been crying. He said, ‘Look, there’s going to be no Christmas presents this year’," Jason went on to describe how his brothers both burst into tears. "I was like, ‘Dad, it’s fine’.

“He was touched at my maturity. Then I said, ‘Santa buys the presents’.”

His parents even turned a blind eye to some dubious groceries brought over by his uncle, because they desperately wanted to feed their kids.

“I remember my uncle coming in at 2am with shopping and toys. He’s reformed now, a drugs counsellor. But at the time, he was just a burglar," Jason described. 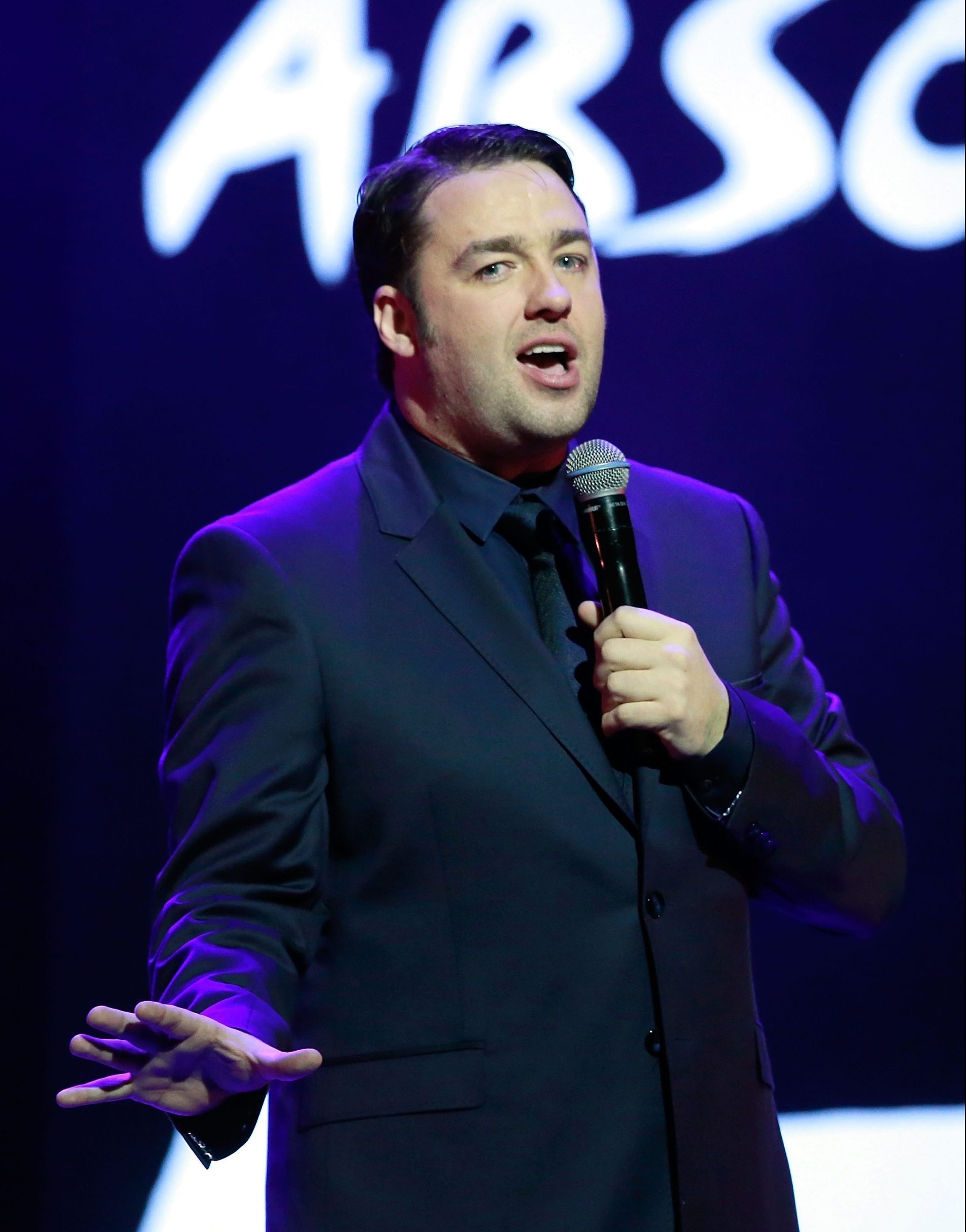 “Back then, he’d come round with shopping after they’d robbed Iceland. My parents are honest and would never dream of committing a crime.

“But they had three of their five kids at the time in the house, all hungry – you’re not going to ask where it comes from, are you? Crime is never far away from people who are poor because desperate people do desperate things.”

The only pair of decent trainers he had growing were also courtesy of his uncle's light fingers.

"The only time I ended up with decent trainers was if my uncle picked up a pair. I remember my mum drawing on an extra white stripe to make it look like I had Adidas," he admitted. 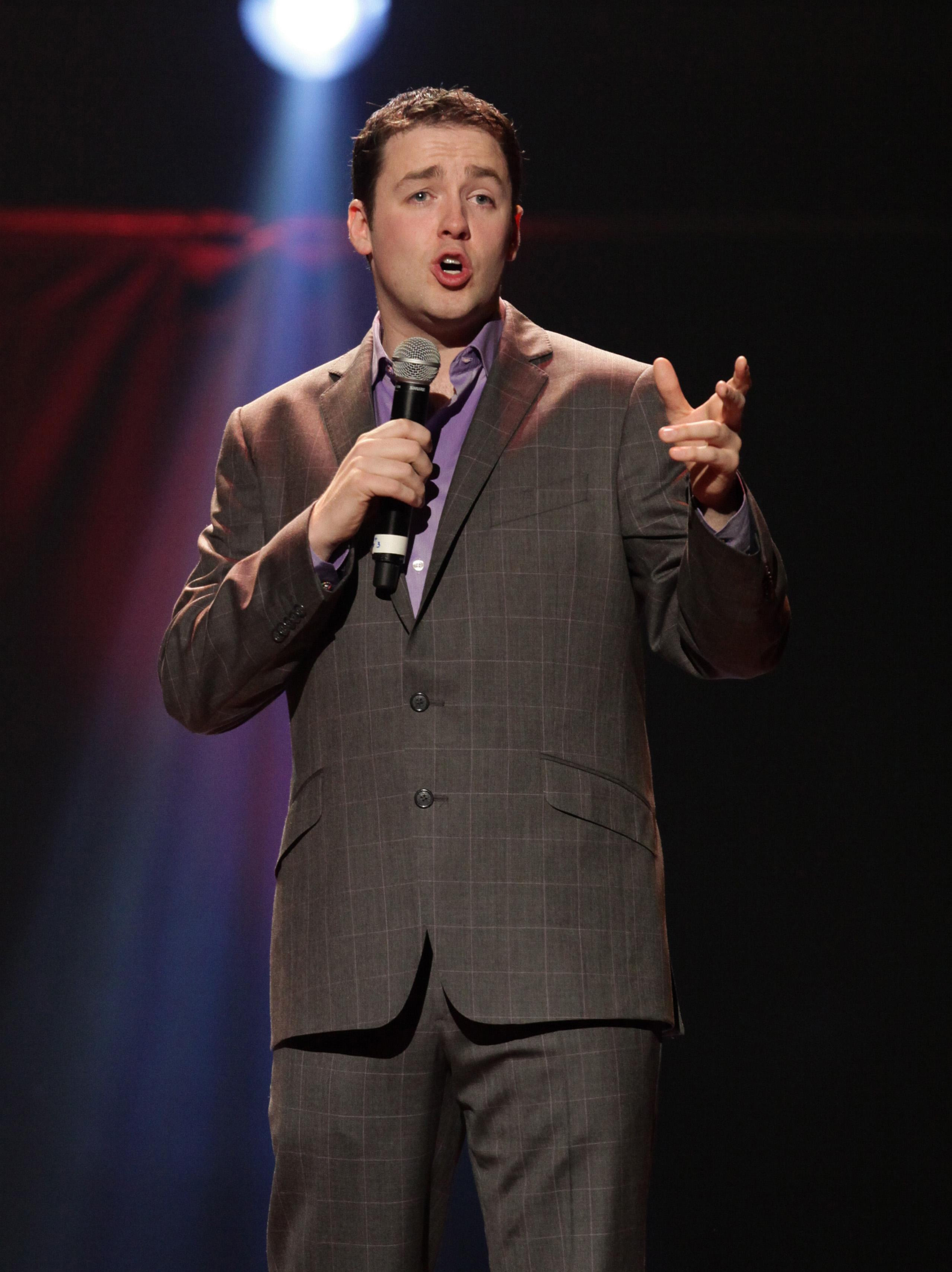 Times were so tough for his family, the only time they ever got to go on holiday was thanks to a charity, the Lord Mayor's Fund.

The charity funded their one and only trip to Butlin's, a holiday camp in Wales.

Even though he grew up in poverty, the Manford house was always full of love and that's something he wants to pass on to his six kids.

Thanks to his upbringing, Jason wants to make sure that no other child has to grow up poor and missing out on essentials. 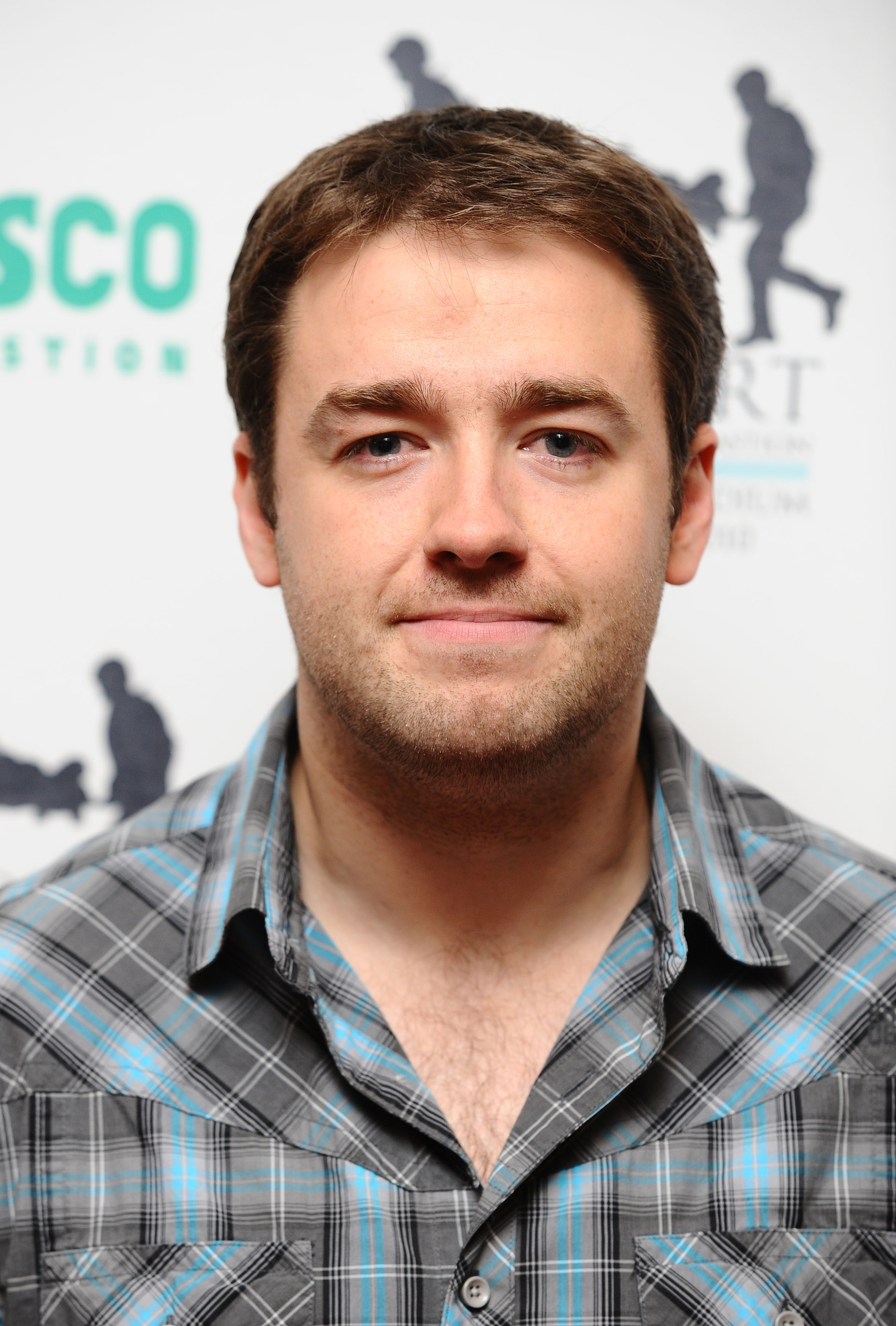 “Poverty can become a vicious cycle, which can repeat itself for generations. Our Government needs to stop that cycle. It’s not on," he said.

“I just want all kids to have a fair chance at succeeding in life.”

Jason feels lucky his talent for performing gave him a chance to get to university and break that cycle.

But he knows a lot of other kids don't get that chance because they have to help their families.

“A lot of kids were looking after parents who were sick, mentally ill or suffering drink and drug problems. Being full-time carers meant they were missing school," Jason remembered.

“They had responsibilities at 13, 14. So even if they were brilliant at art, drama or singing, they didn’t think that world was for them.

“Many of my pals didn’t make it to sixth-form. For a lot of people, once they turned 16 there was pressure to work and bring money in to the family. And the idea of going to university, and getting into debt which you’ve seen your parents do, was terrifying.”

Jason added: “If kids are so poor they don’t have a future, they might end up costing the taxpayer money. We can hopefully rectify that at the source.”