Each shot in Antebellum is meticulously framed and gorgeously lit for optimum cinematic appeal. That so many of those shots are of Black bodies being beaten and lynched, hung and raped and otherwise brutalized is a fact that has and will prove divisive among viewers.

The thriller, from writer-director duo Gerard Bush and Christopher Renz, first introduces Janelle Monáe as Eden, a woman enslaved on a “reformer plantation” of the eponymous era. There, she endures unrelenting violence at the hands of white Confederate soldiers. An early scene shows her being branded after attempting to escape. Soon after, we meet modern-day author-turned-activist Veronica Henley (also Monáe), as the plotlines twist and turn together.

Despite certain critics decrying Antebellum‘s relentless cruelty as leering or exploitative, Monáe hopes that seeing all this Black suffering will be a powerful and timely reminder of this country’s original sin. “I think this film will trigger,” she told ET’s Nischelle Turner.

“This will trigger in the same way that I struggled when I saw Sandra Bland, when I saw Mike Brown, when we saw George Floyd, when we heard about Breonna Taylor,” Monáe says. “Man, I struggle with, ‘Should I post this?’ Because it is triggering for me as a Black person. So, I think with this film — and this is just a film. A lot of people are really living that reality, but this is a film — I think this will trigger us. I think it will also trigger white folks. I think that it will be a mirror and serve as a real reminder of what has happened and what our ancestors had to endure.” 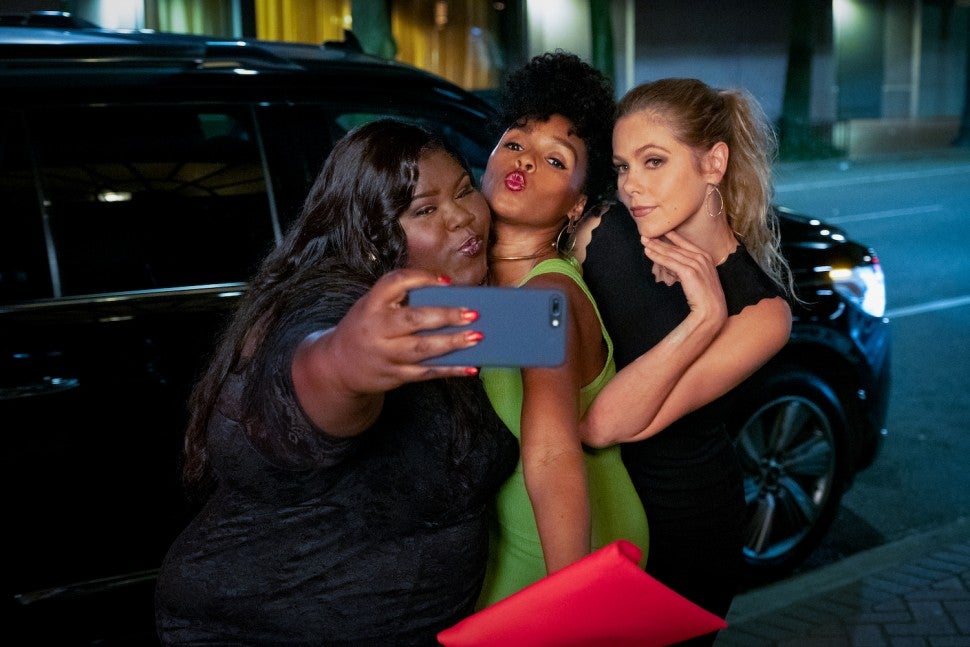 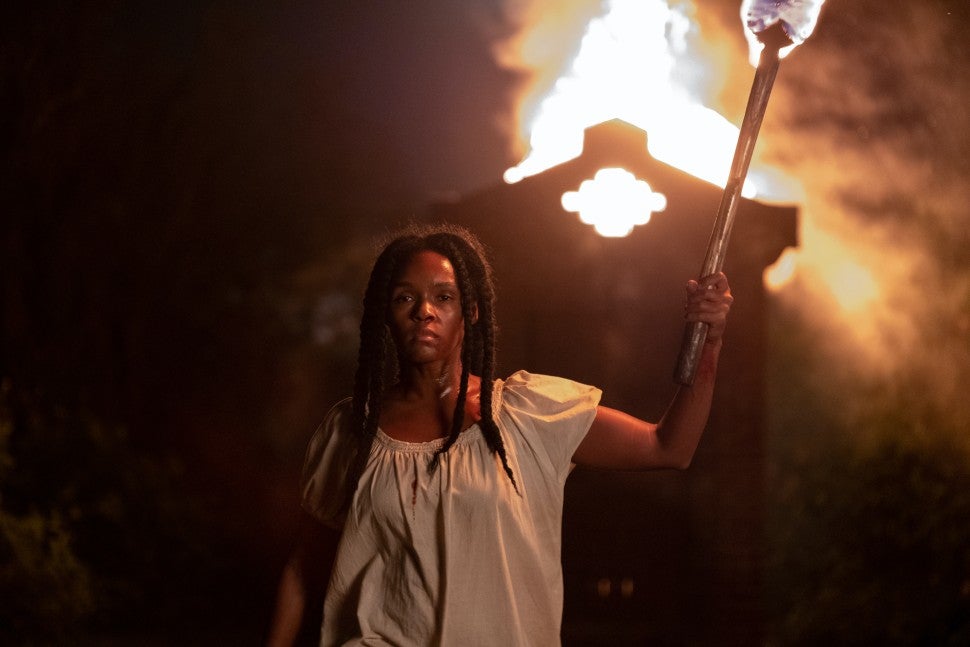 Amid ongoing protests and a cultural reckoning with racism, Monáe argues that Antebellum serves to connect the dots of this movement. In order to discuss police brutality and systemic racism, as well as white supremacy at large, we must understand the roots from which the institutions sprung forth.

“Unfortunately, a very specific, virulent brand of white person has convinced themselves of this false nobility of the country’s history and specifically the Antebellum South,” notes Bush. It can be seen in the defense of Civil War reenactments as honoring one’s history or in raising the Confederate flag as an act of tradition.

“Because of this warped, perverted idea, they look at us in present day and wonder, ‘Why are things like this?’ And, ‘Why can’t certain communities get it together? Pull yourself up by the boot strap!’ And what I’m here to say to you is, Let’s get back to what was robbed from us. Let’s get back to the fact that you built this country, the economy on the backs of stolen bodies and free labor, and then you want to ask us why we can’t pick ourselves up by our boot strap? Let’s get back to that conversation.'”

By pulling the horror of slavery through time and showing how its evils reverberate into today, it’s clear the filmmakers’ intention is to deliver a message of and for these times — they’ll tell you as much — or at the very least become a part of the discourse.

“I believe that something meaningful needs to happen, and I am tired of participating as a co-conspirator in the dehumanization of my own people based on a lie,” Bush says. “I am here to confront the truth in my art, in what I say — I think Janelle feels the same, I know Christopher does — and the day has come. It’s a great reckoning. And we hope this movie delivers a really potent piece of medicine within the thrill.”