Home » TV and Movies » Jane Seymour, 70, looks ageless as she shows off her famous figure in a blue swimsuit on the beach

Jane Seymour, 70, looked ageless as she showed off her famous figure in a blue swimsuit on the beach.

The Wedding Crashers actress was celebrating her birthday with those closest to her. 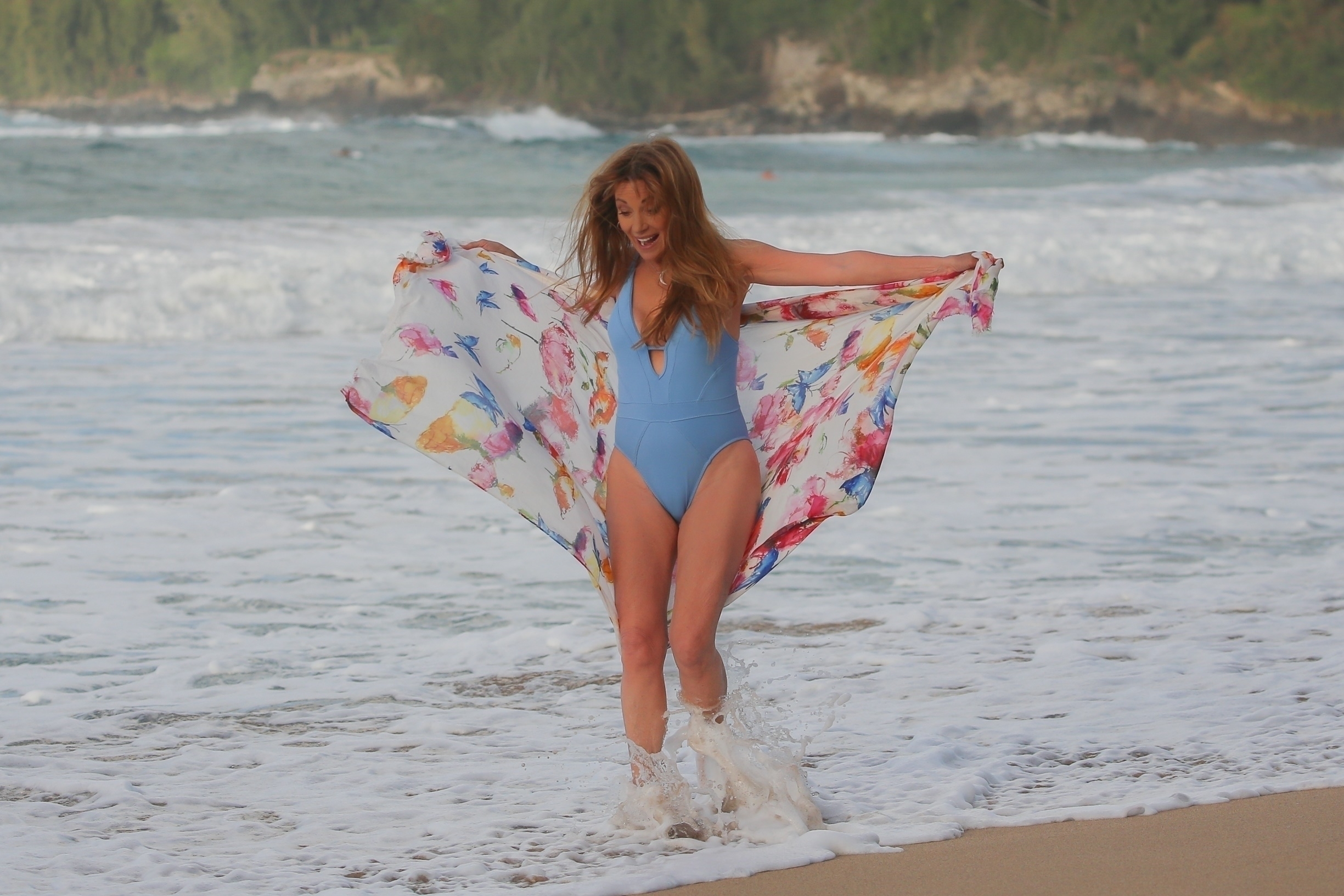 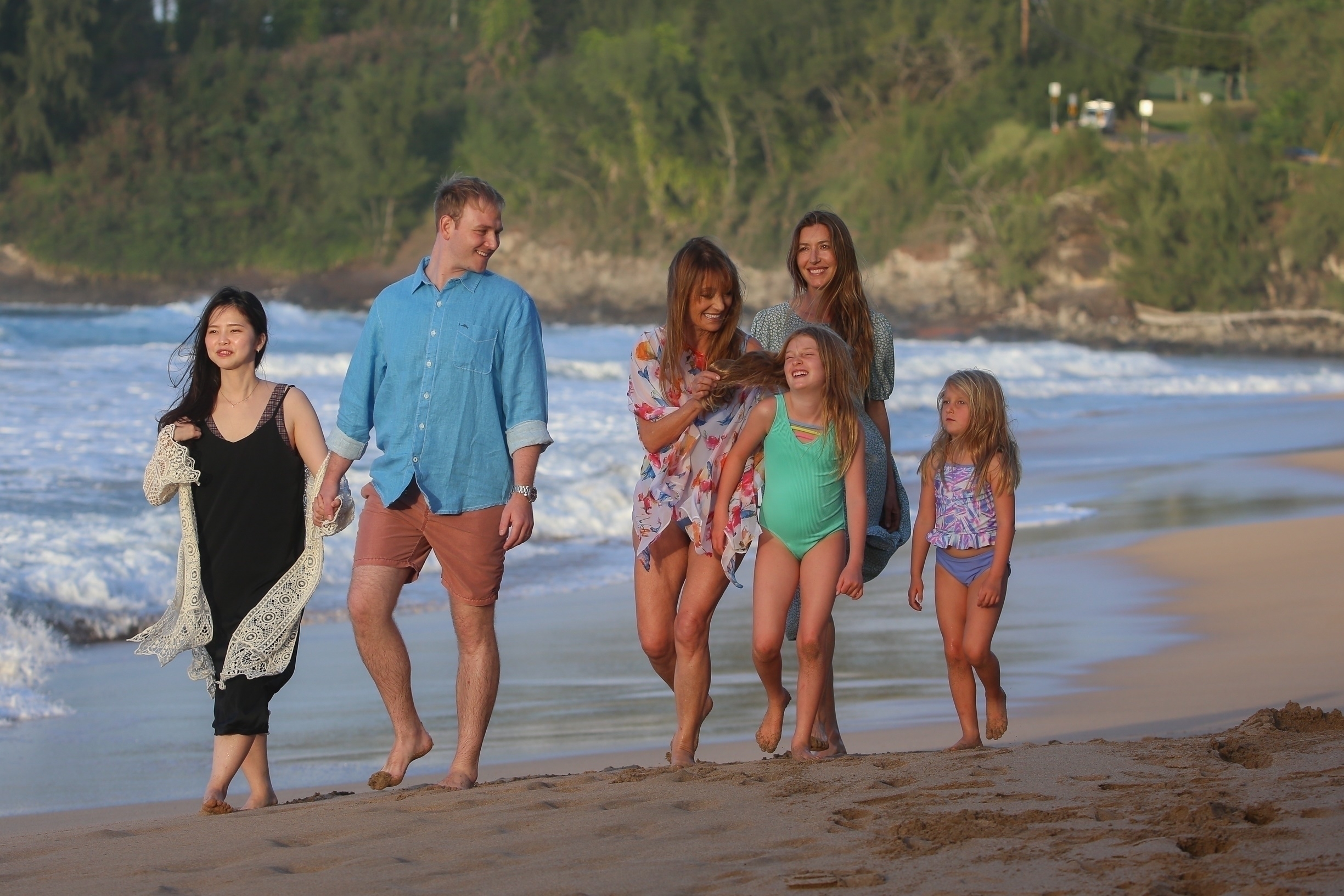 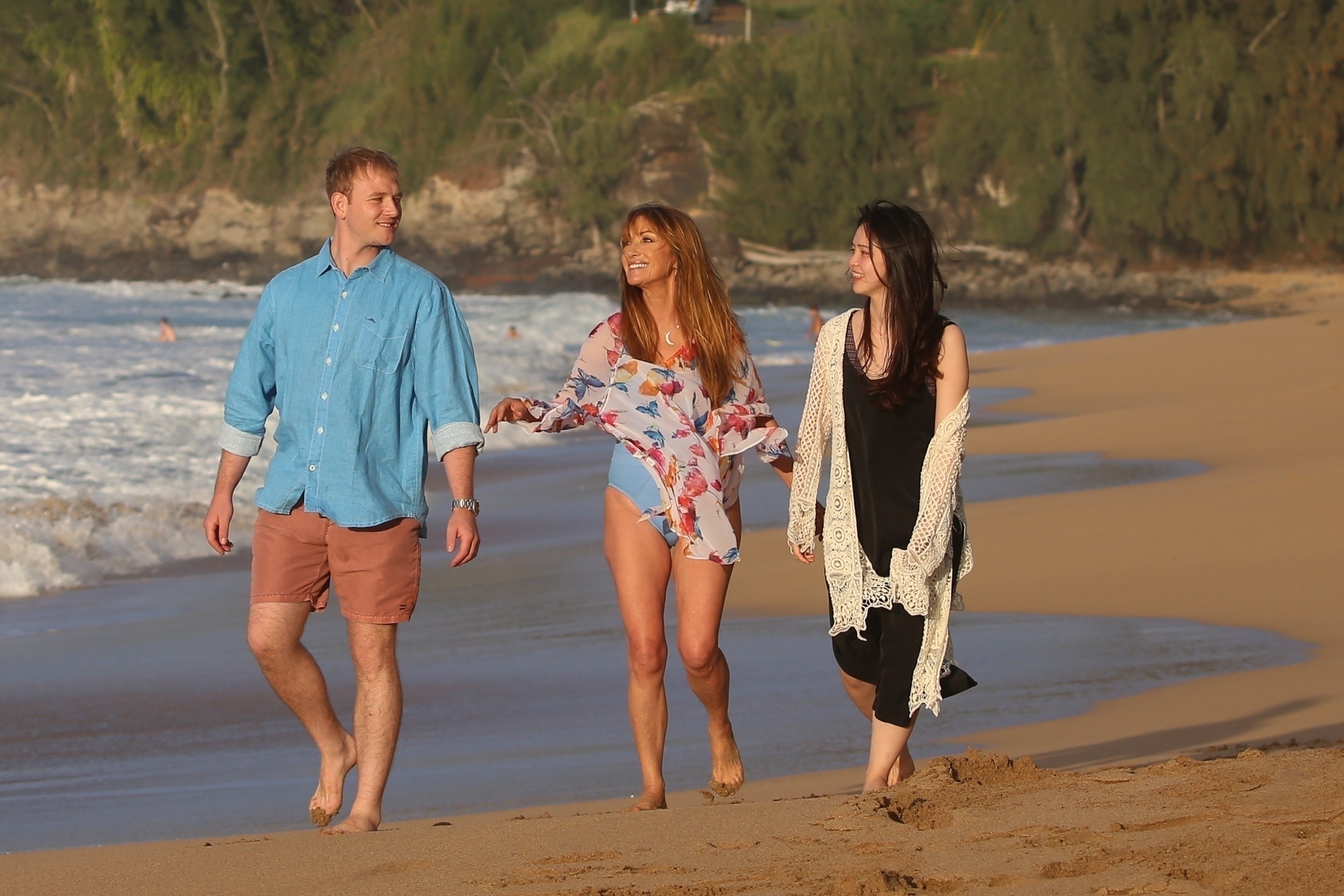 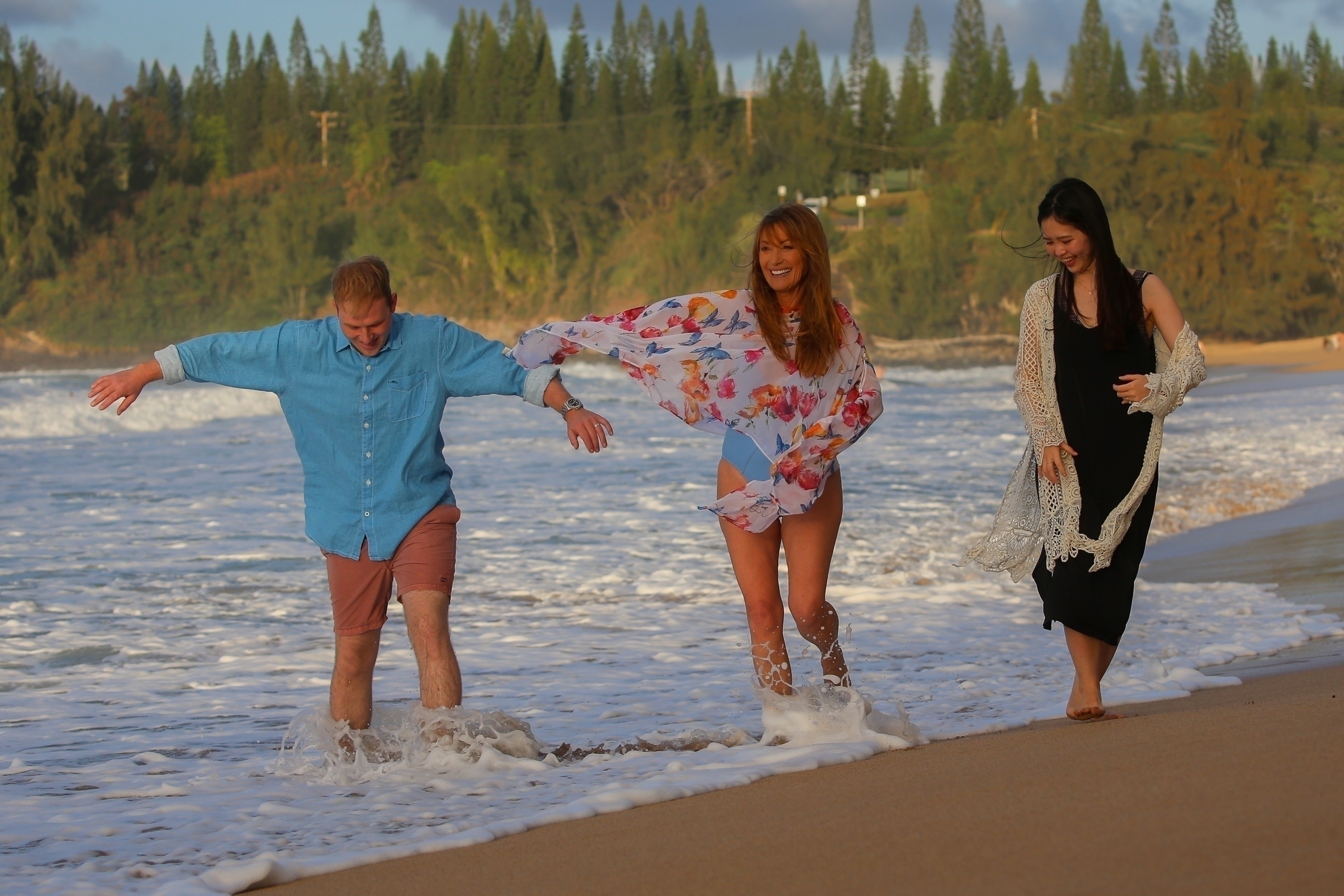 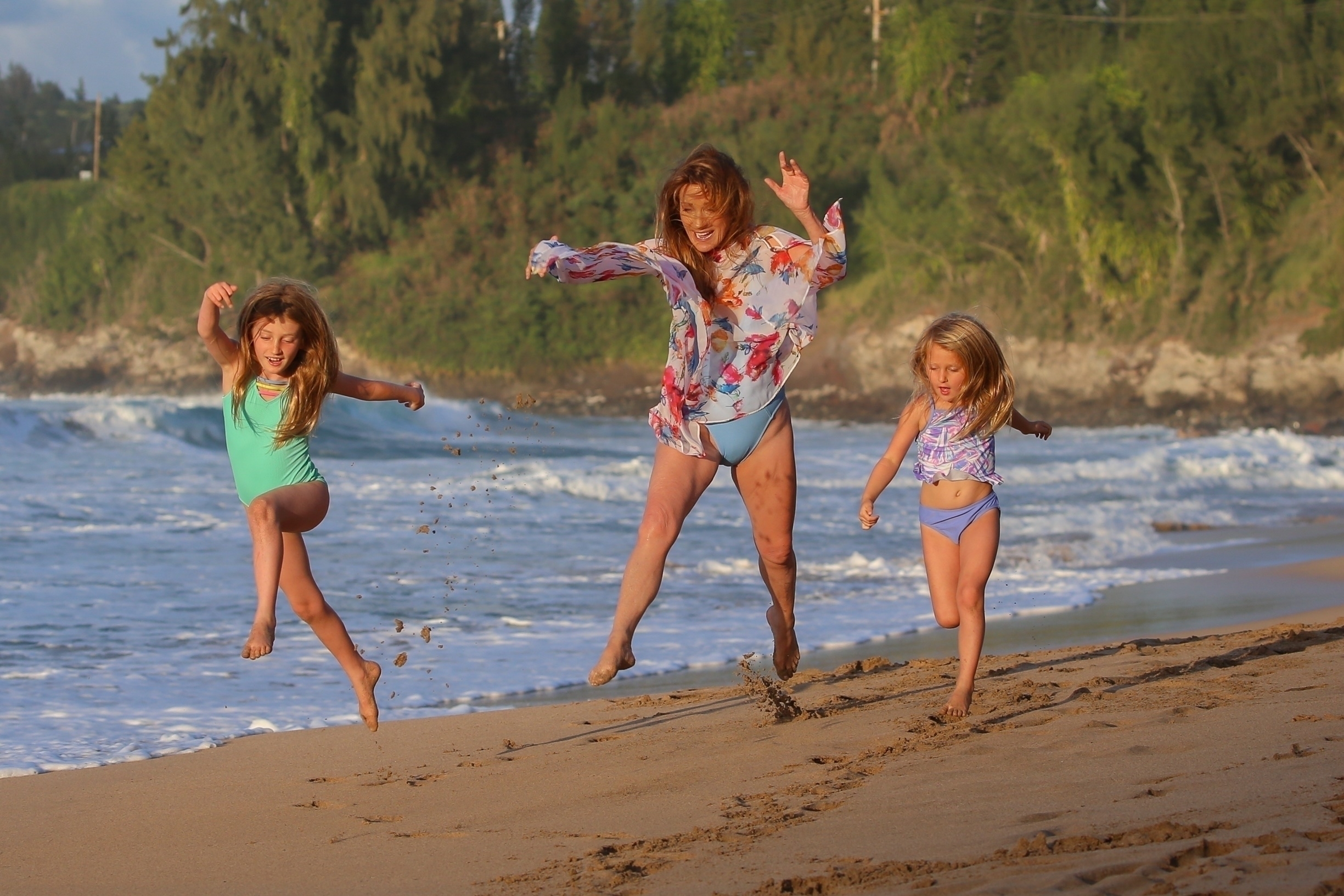 Jane showed off her toned body and enviable legs as she took a walk on the beaches of Hawaii.

The actress seemed ecstatic as she spent a day with her family while celebrating another turn around the sun.

She rocked her brunette hair loose with a well-trimmed fringe that gave her a sultry look.

The 1973 Bond girl danced around with a floral cover-up as she opened it and ran across the water.

She also shared a few laughs with some of her kids and grandkids. 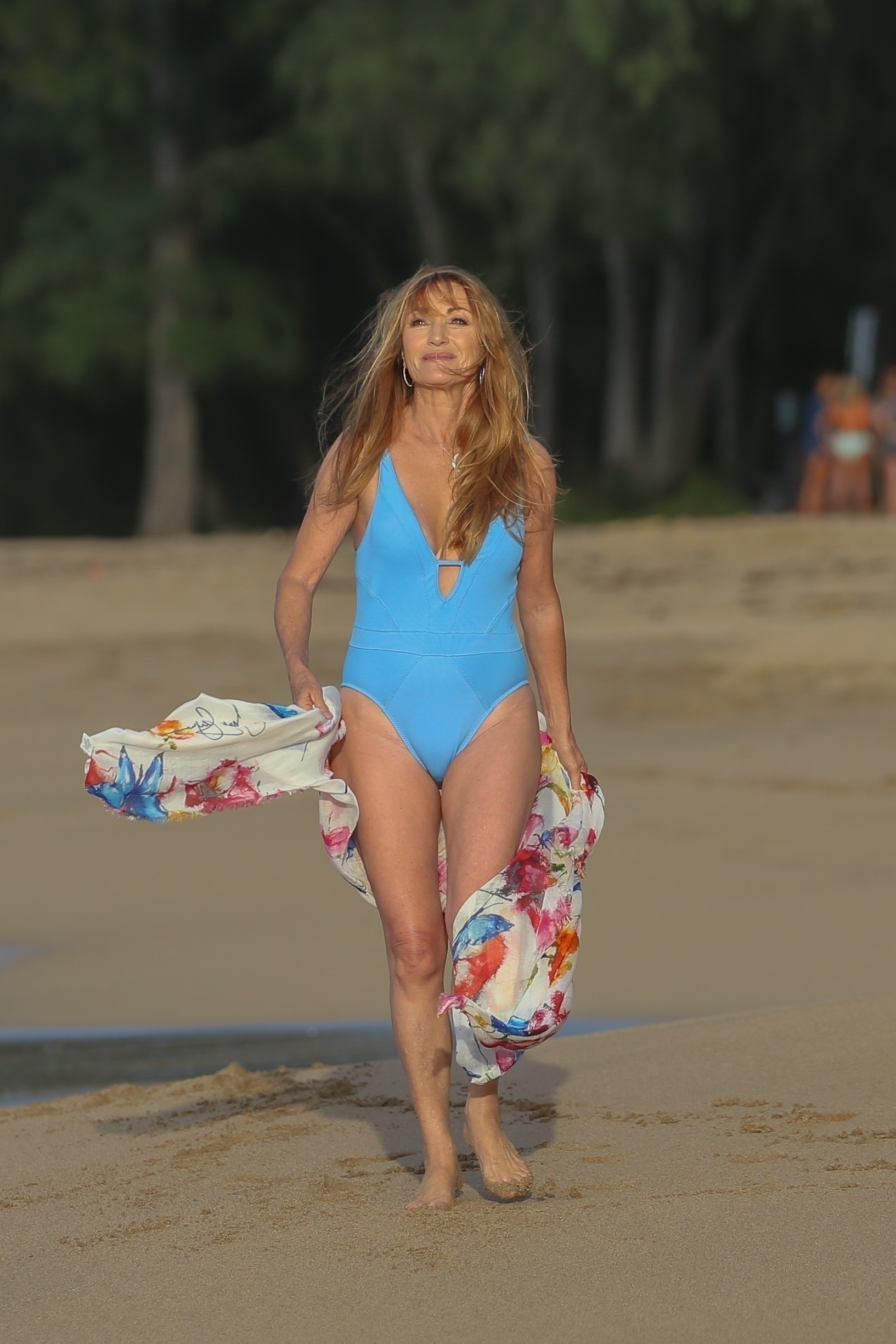 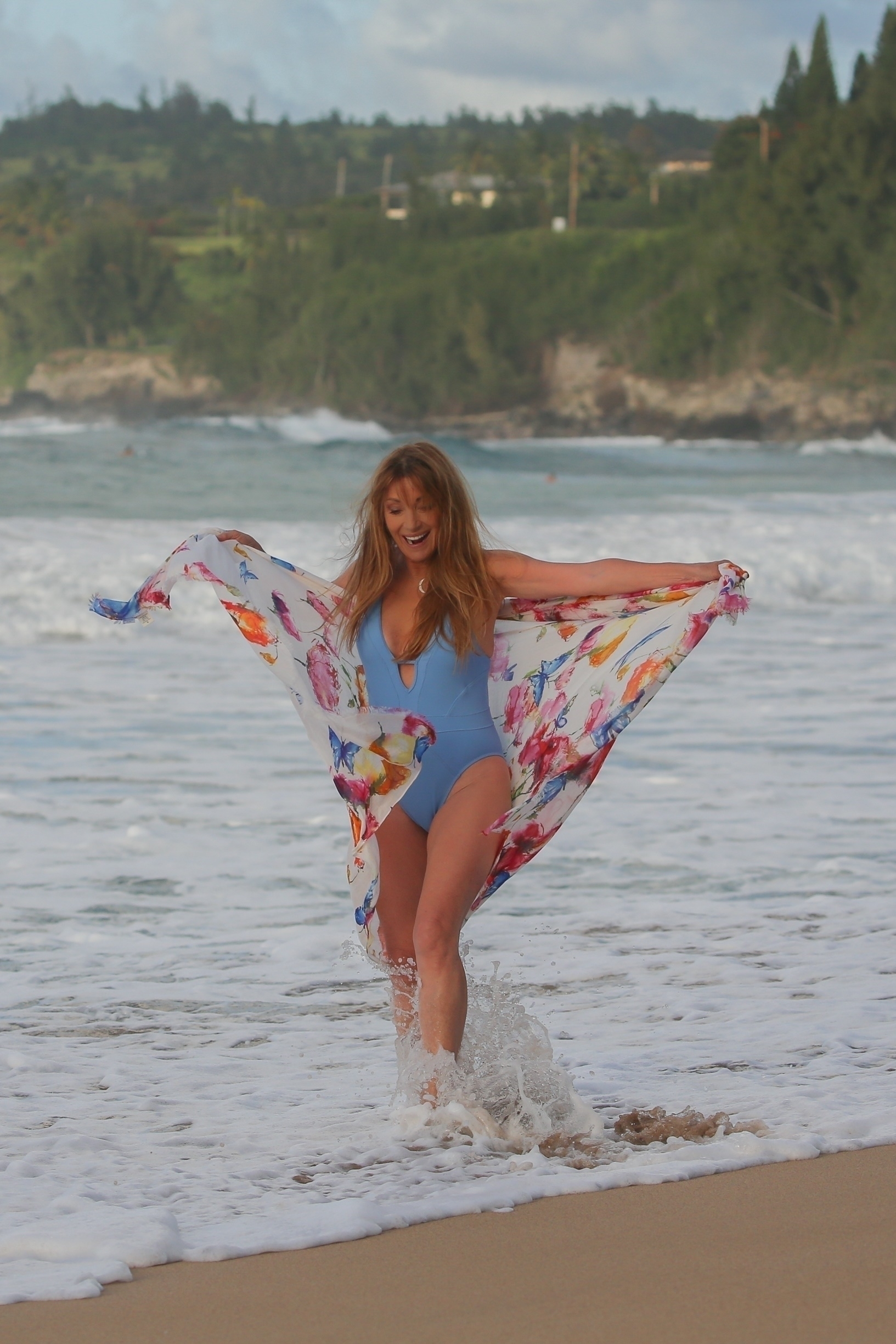 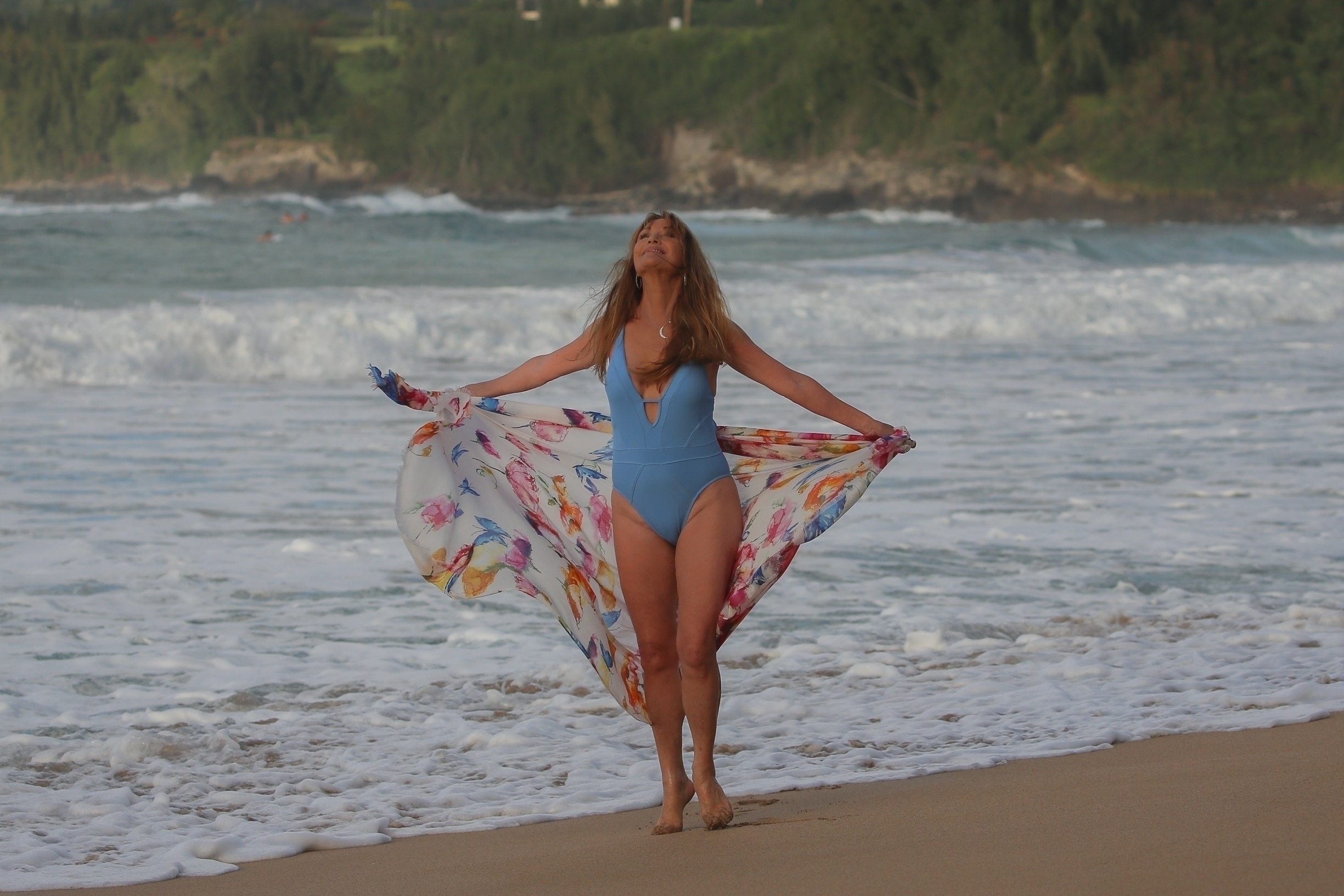 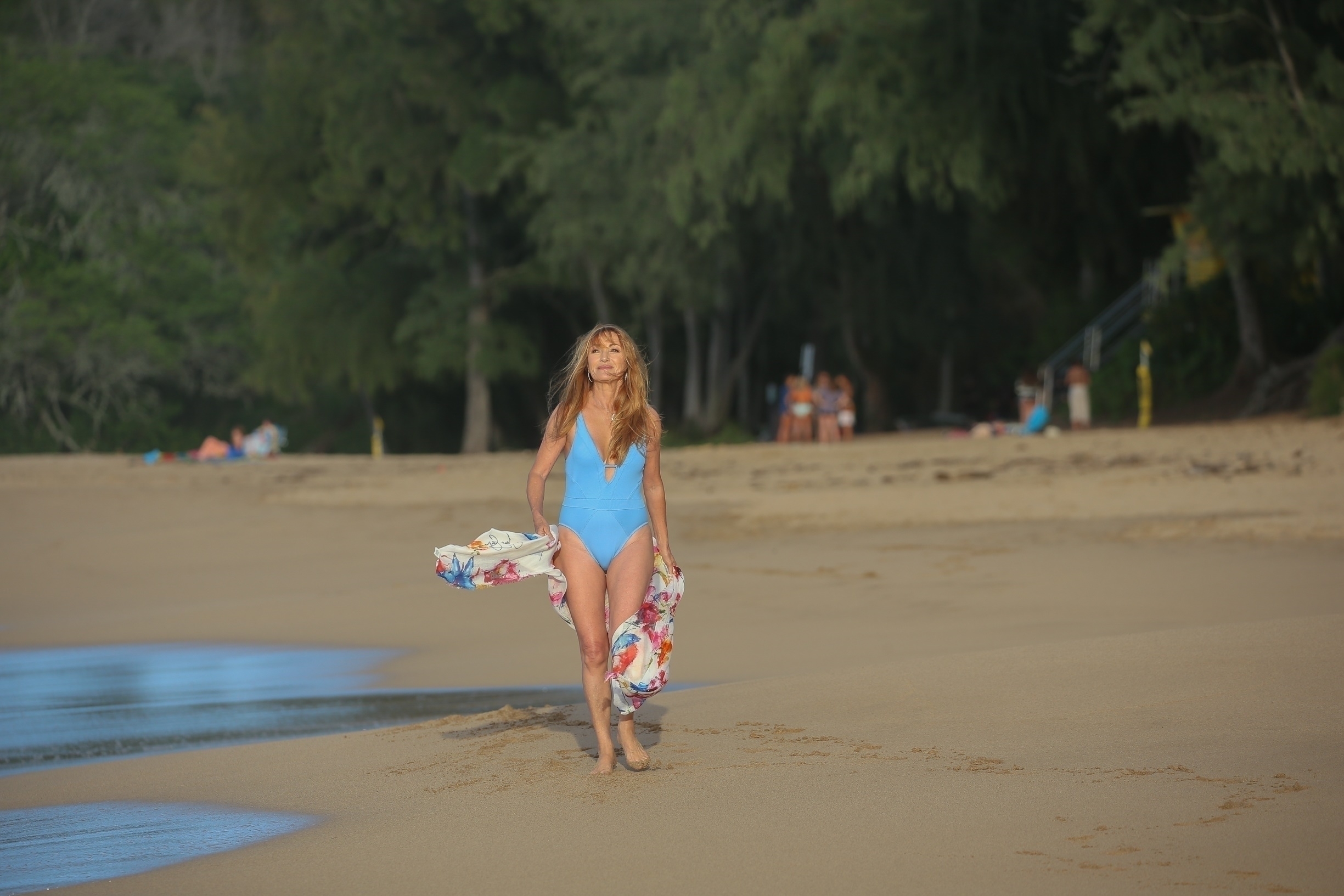 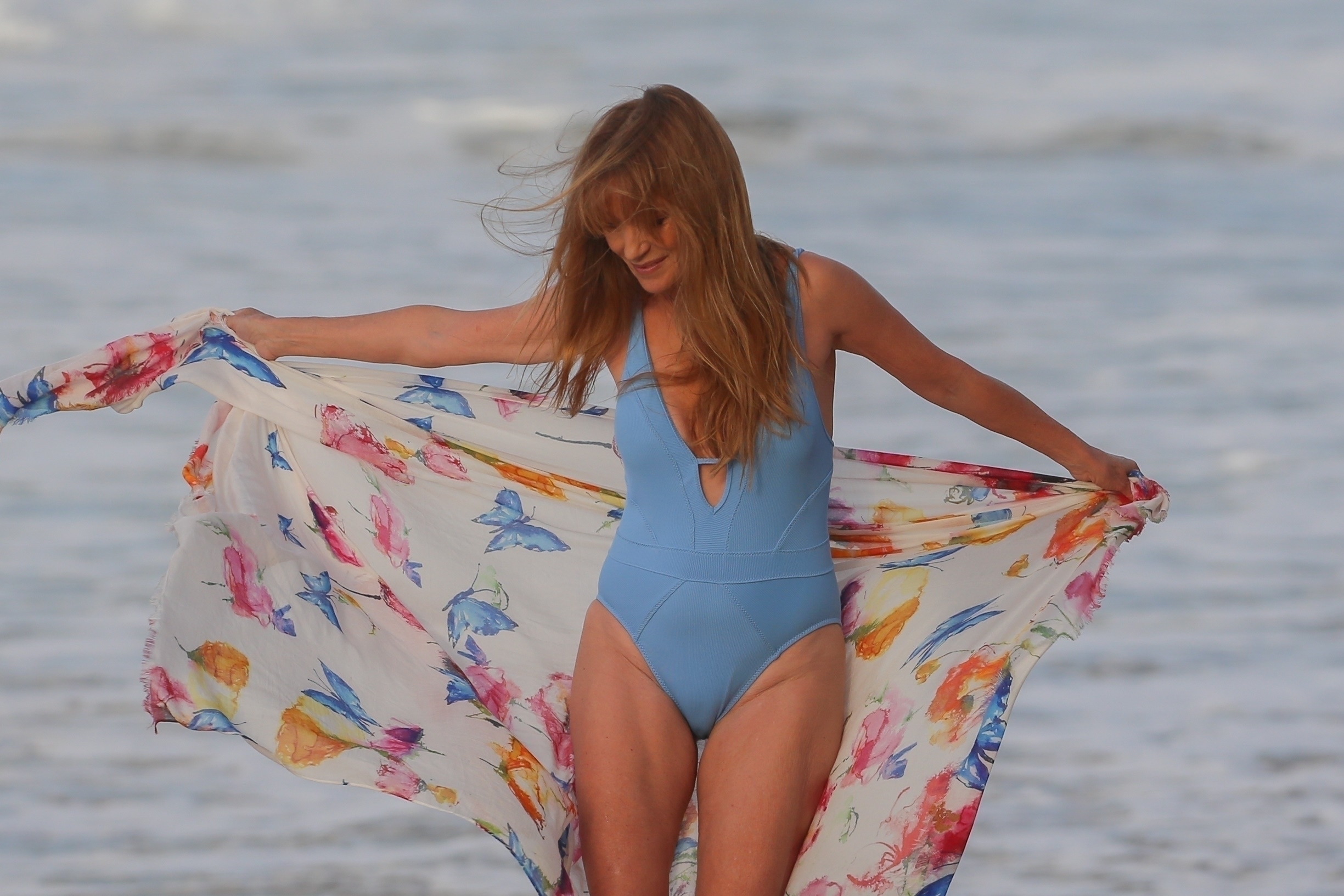 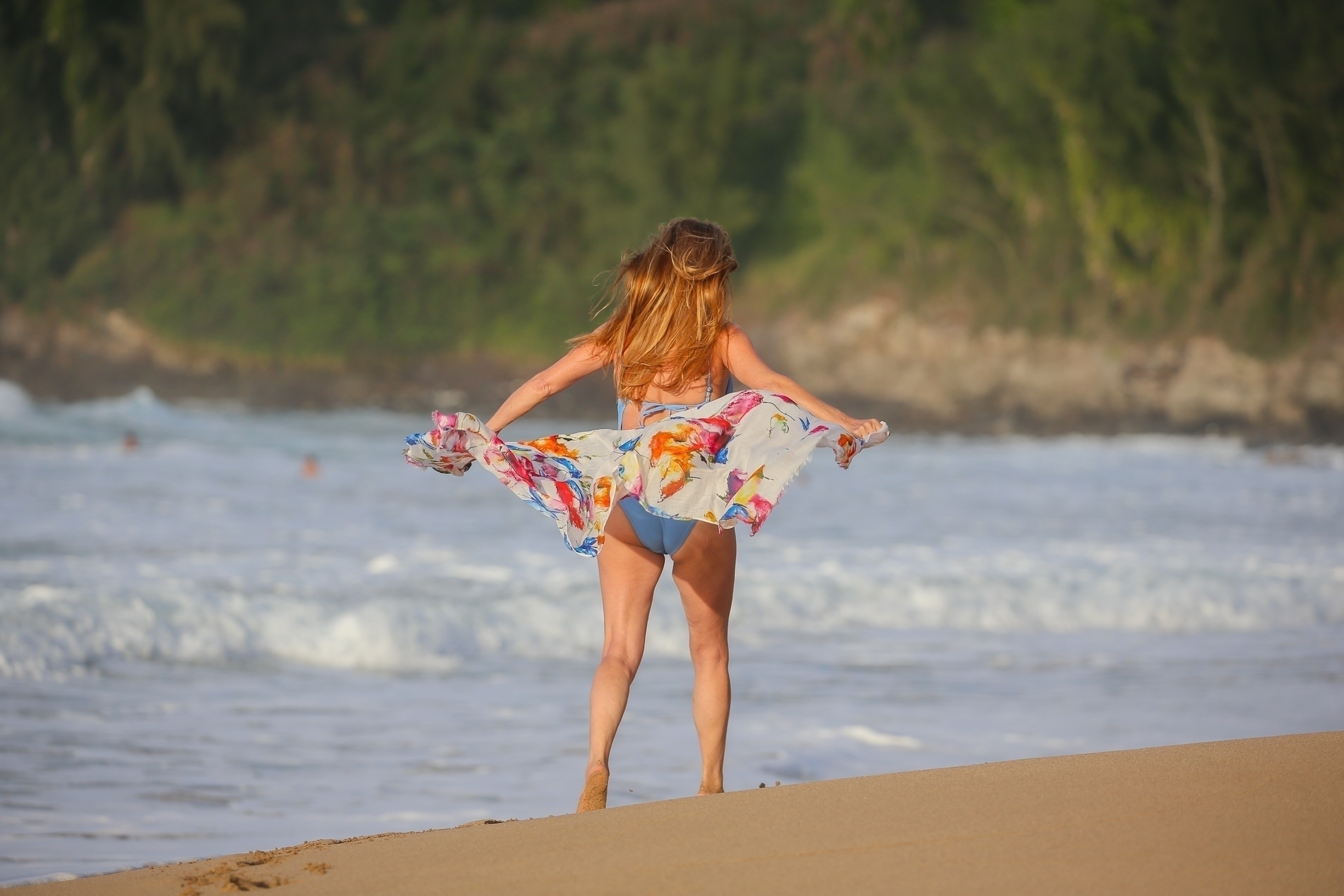 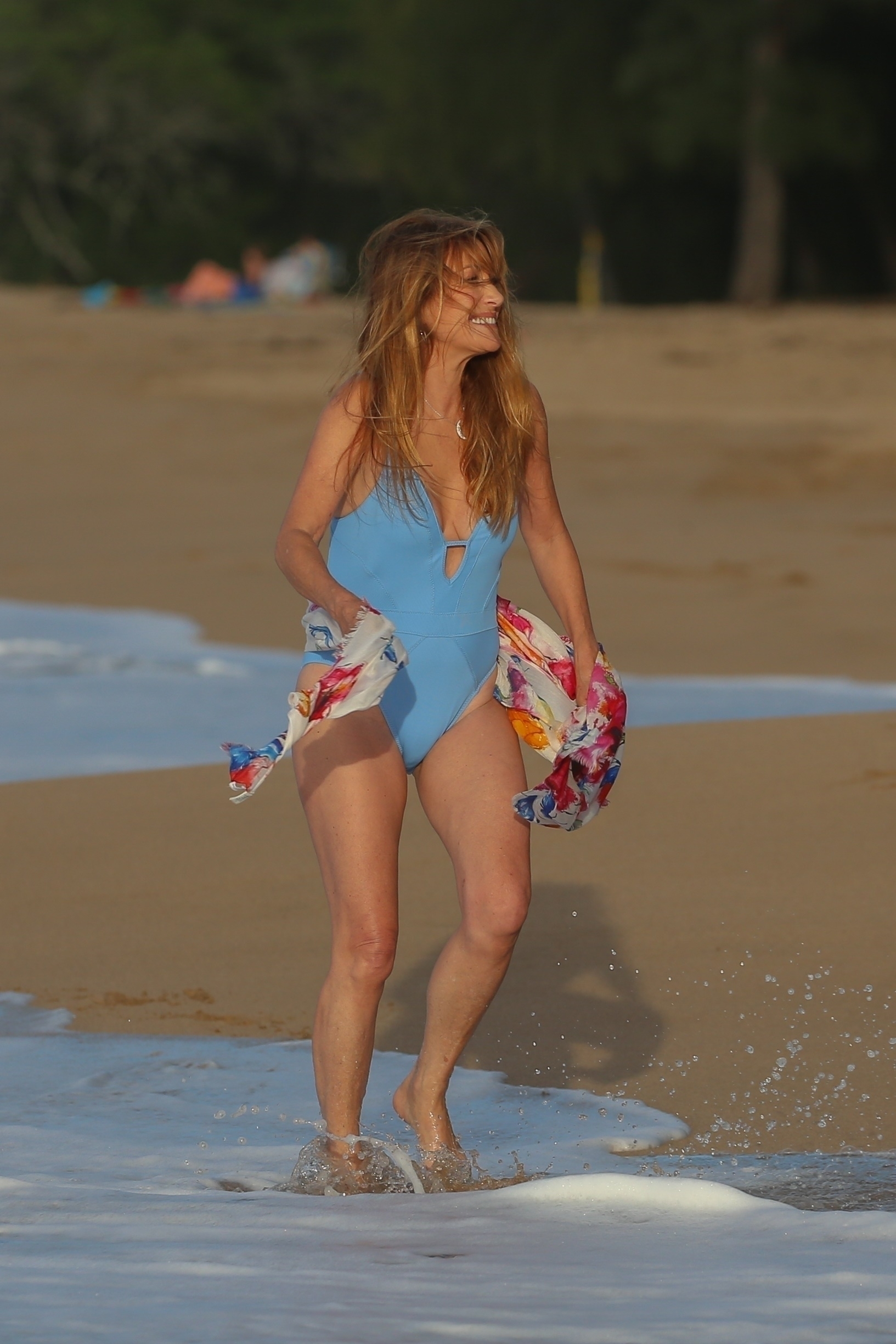 Most recently, Jane revealed that her four marriages failed after all four husbands left her for other women.

Jane divulged to People of her previous marriages: "I was married to men who had different issues, and I never ended the marriages — they did, by finding other people!"

The former Dr. Quinn, Medicine Woman star advised anyone going through a marriage breaking up: "The sooner you can accept it, the better for you and others.

"And then when you look out from yourself and look around to see what other people are suffering or challenged by, you realize what you have is minimal compared to other people's challenges." 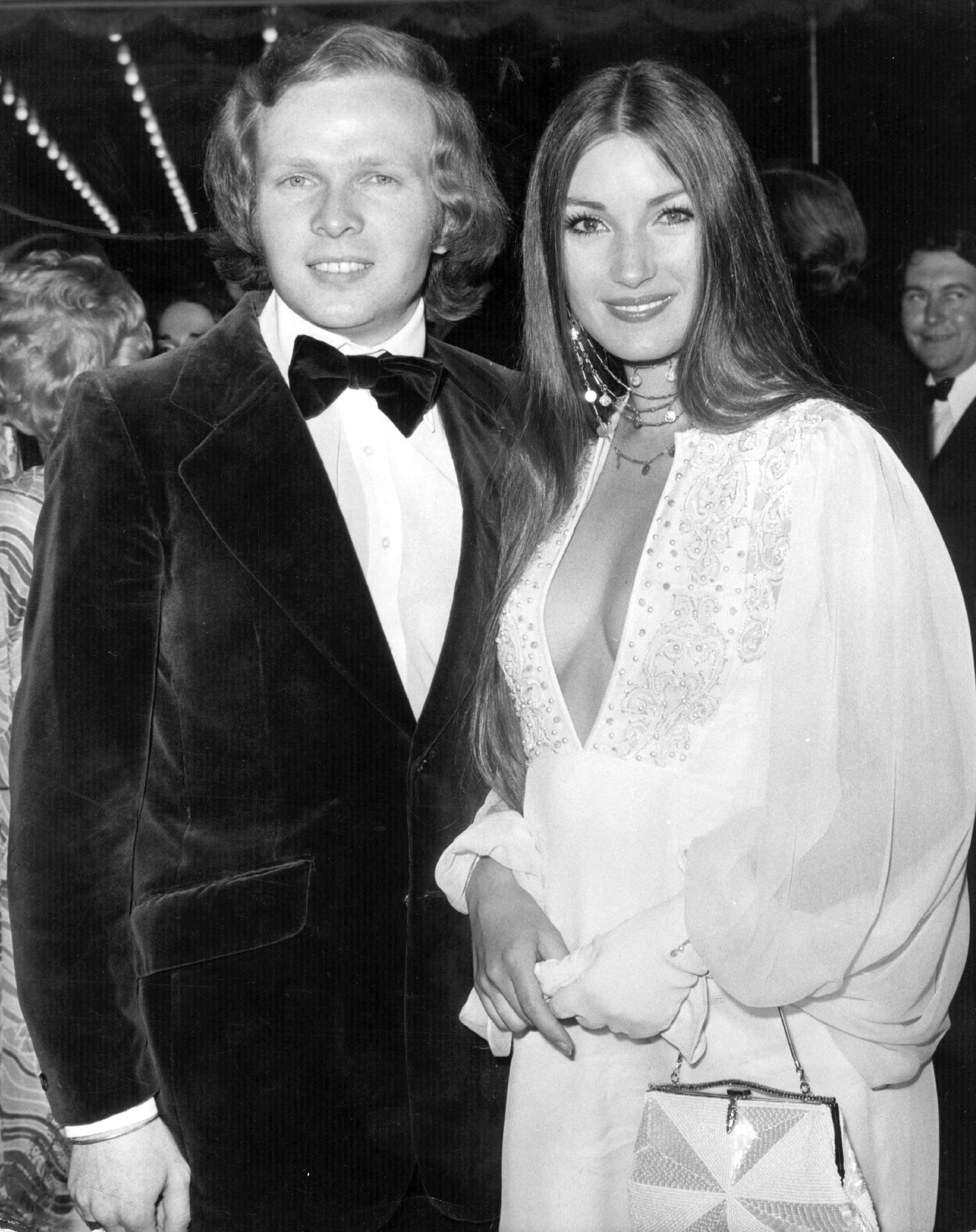 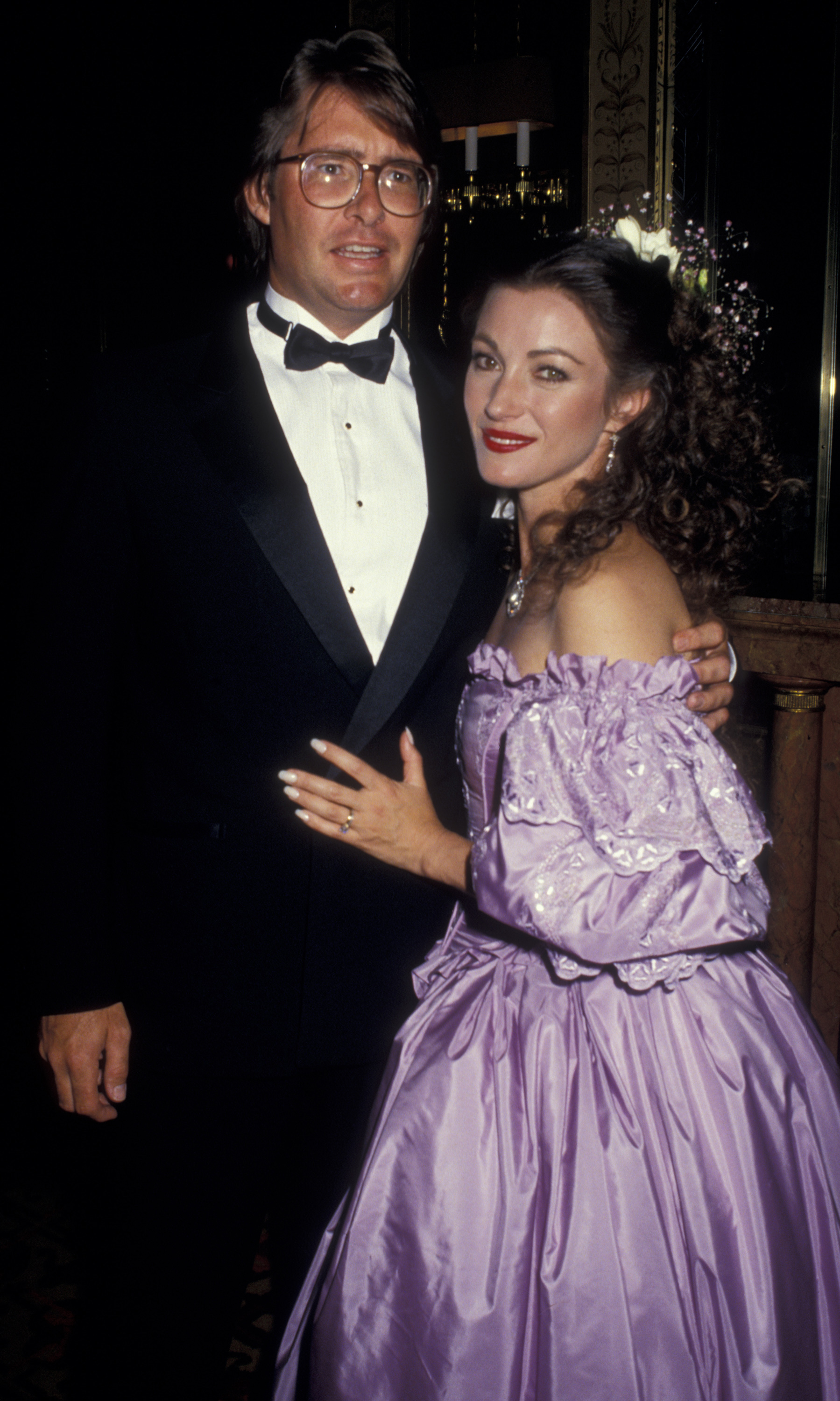 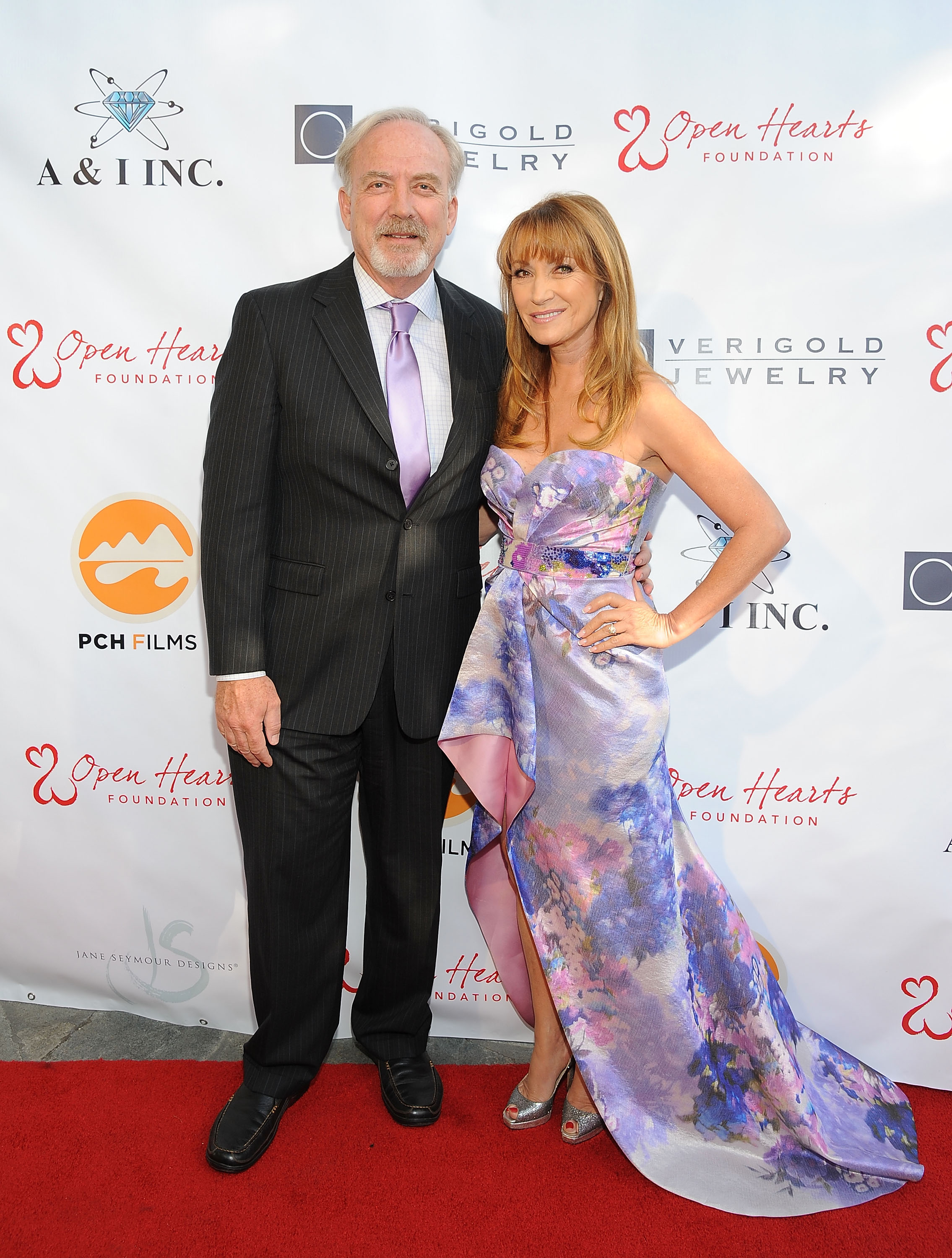 Jane added the best thing for a divorcing couple to do "is to let go. To try to find a way to communicate and keep what was good in the relationship."

Jane was first married to director and producer, Michael Attenborough, from 1971-1973.

Her next marriage to Geoffrey Planner lasted only a year from 1977-1978. 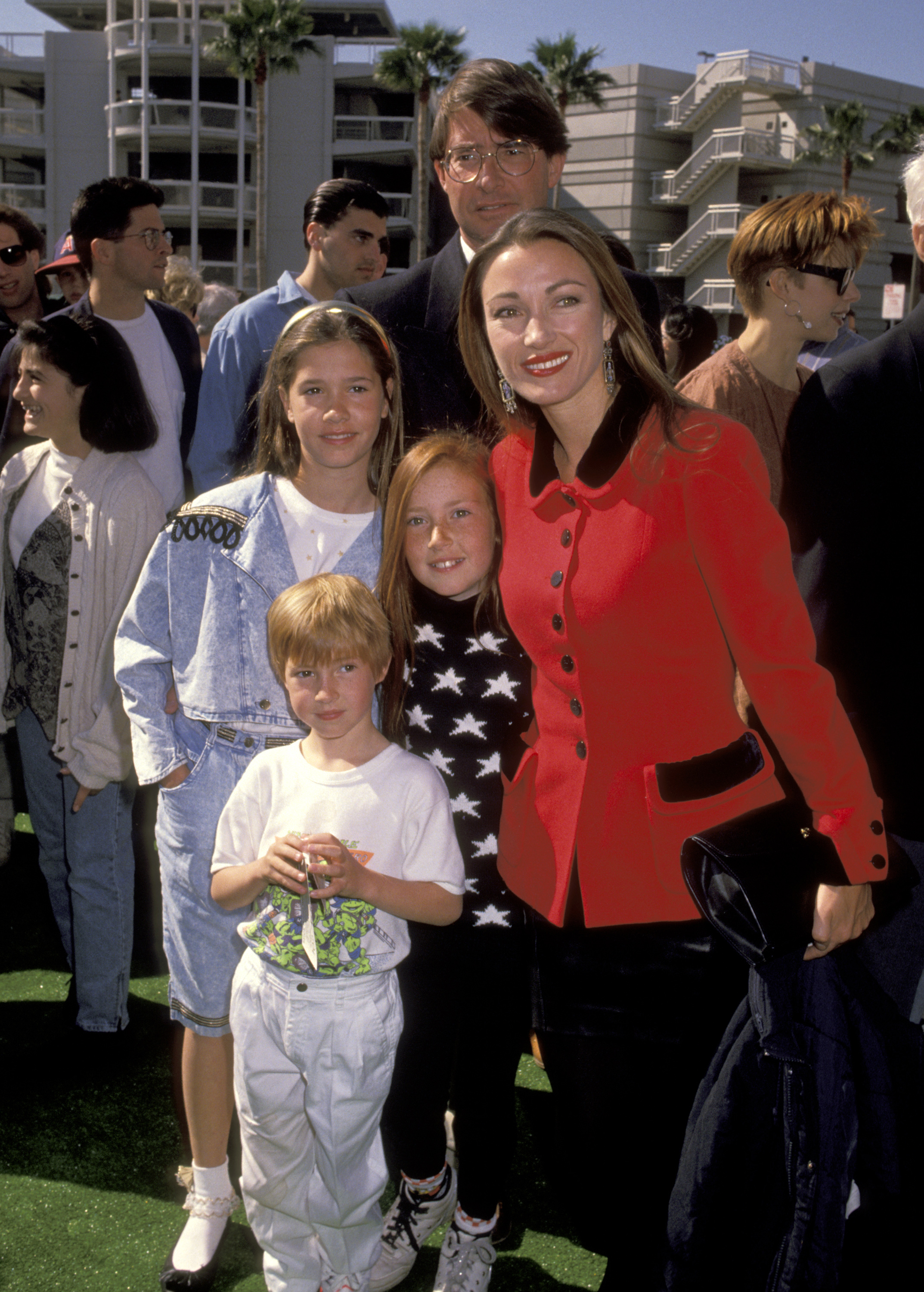 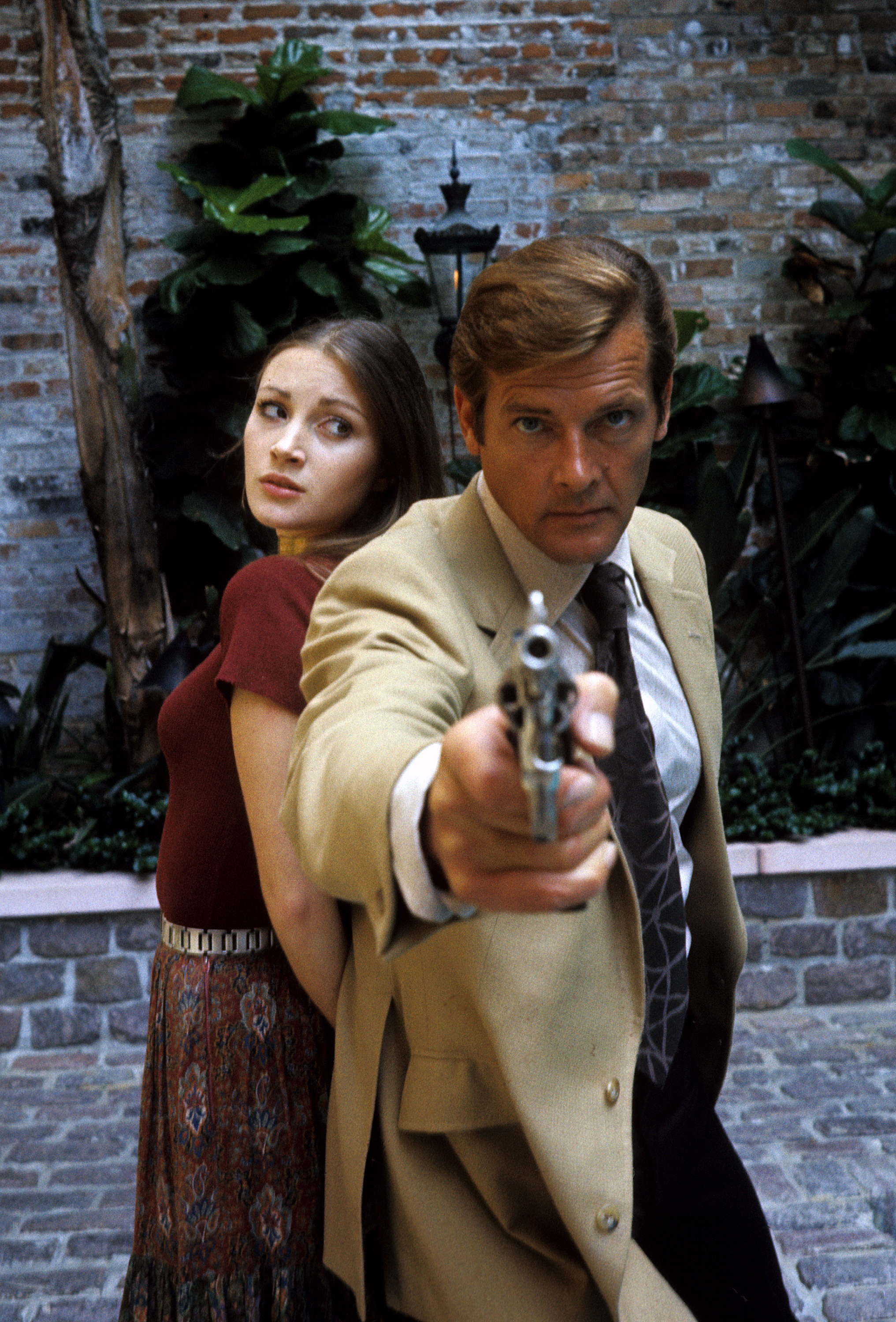 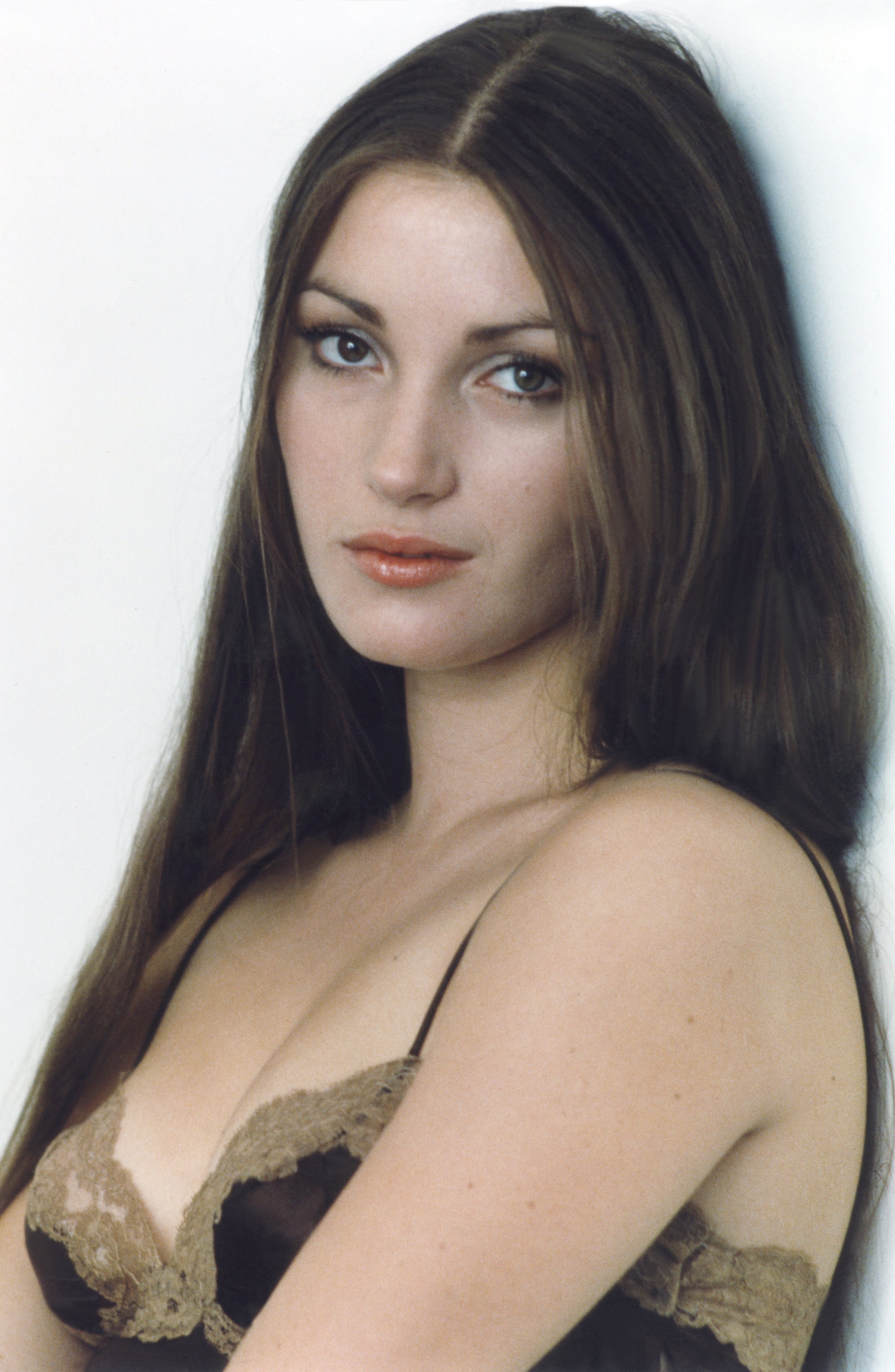 Jane reflected on her four marriages sharing: "And I tried to look at my side of things: 'What could I have done differently?' But it's hard when you're a mother and you work.

"It means sometimes you're gone. And sometimes you may be in a relationship where they would rather that you were there 24/7 and never worked."

"That hasn't actually been the case with me, but that's the only thing I can look at that I did really wrong — I went to work. But I was providing for the whole family, so it's very hard."

She went on: "I've always done the best I could; I took my kids all over the world whenever I was working, I had them on-set with me. And I somehow managed to juggle it."

Jane has been dating producer and director, David Gree, for six years.

She told the Daily Mail in 2018: 'We had been friends first, but fell for each other over lunch one day after we had been, shall we say, released from our marriages."

Jayne went on: "We are very happy, he's the best. We get along great." 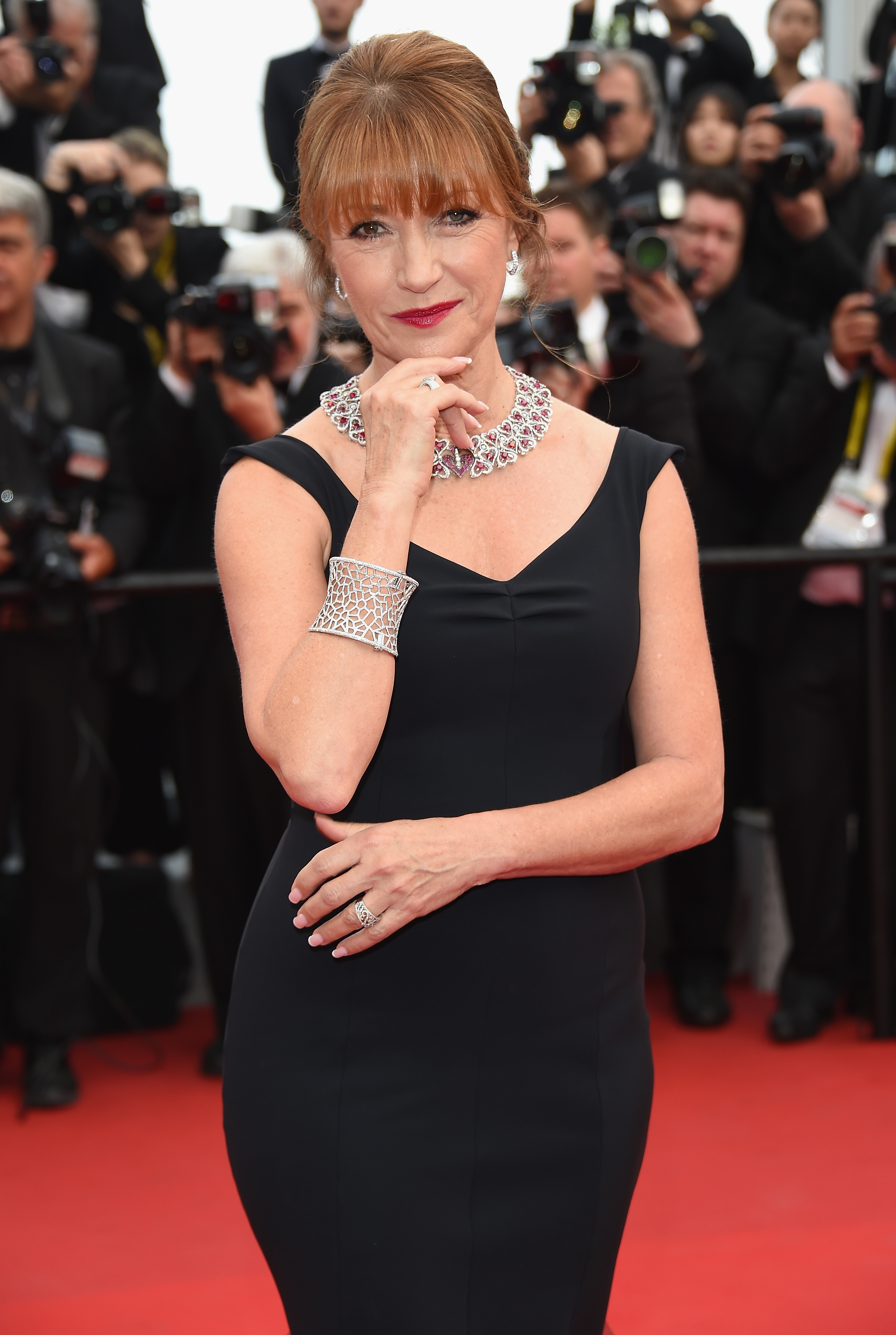