JAMES Bond star Daniel Craig was banned from driving in No Time To Die over fears it would be too dangerous.

Health and safety bores slammed on the brakes — meaning professional drivers performed all of the new movie’s motor stunts. 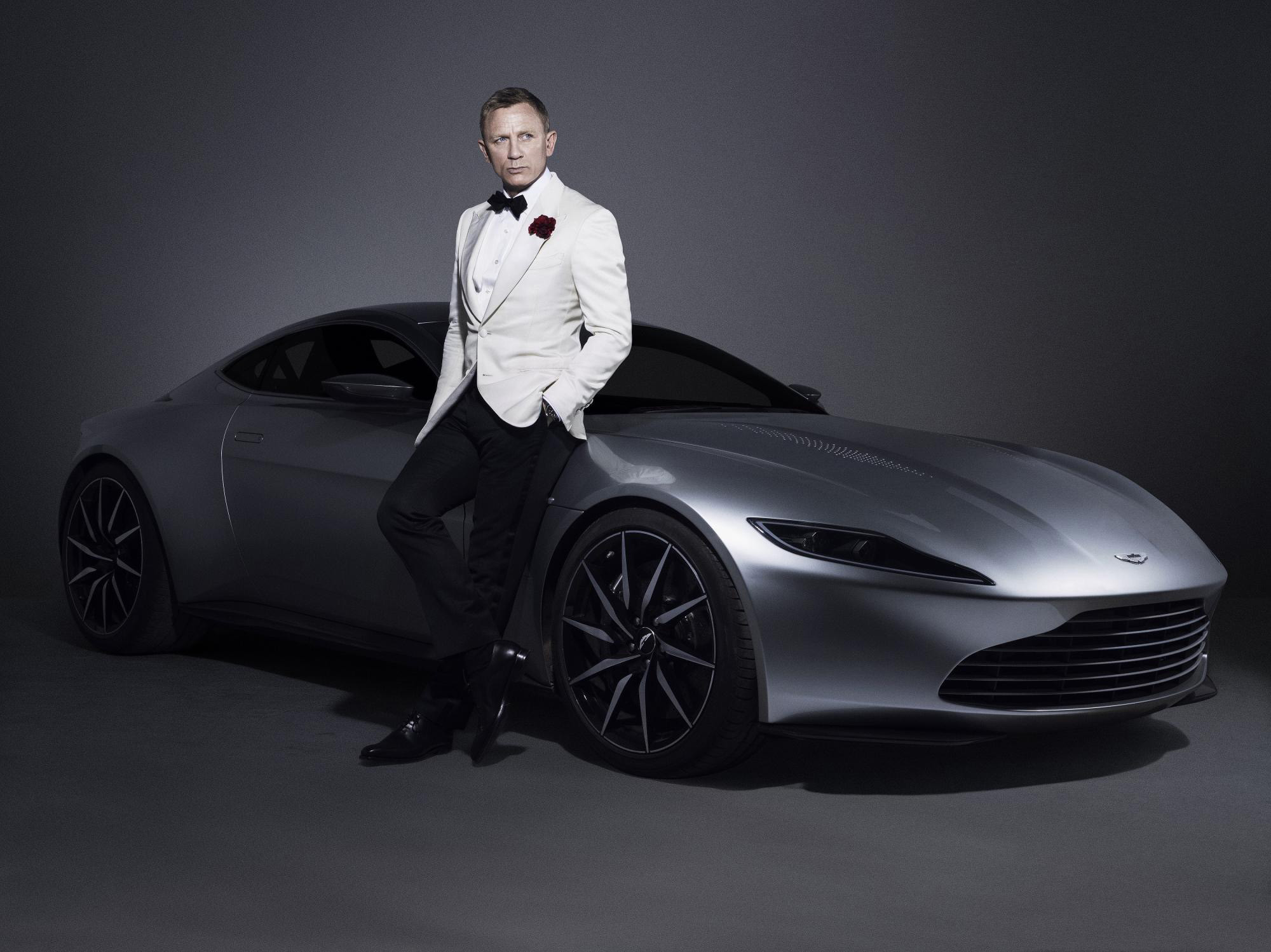 Daniel said it had been deemed risky to have him driving the spy’s iconic Aston Martin cars and acting at the same time.

Asked how he perfected his body language when he appeared to be driving, Daniel, said: “You know we fake it, don’t you? We’re not allowed to do that any more, although I do go driving.

“I was allowed to donut the DB5 in Matera, which was great.”

In a new interview with Top Gear Magazine, he also revealed his last movie as 007 would tie up loose ends from his time as Bond.

“We have a through line. And this movie is about tying all those ends up, about reconnecting him to Casino, really, and that’s what we’ve managed to do.

“There’s a big emotional journey for him in it.” 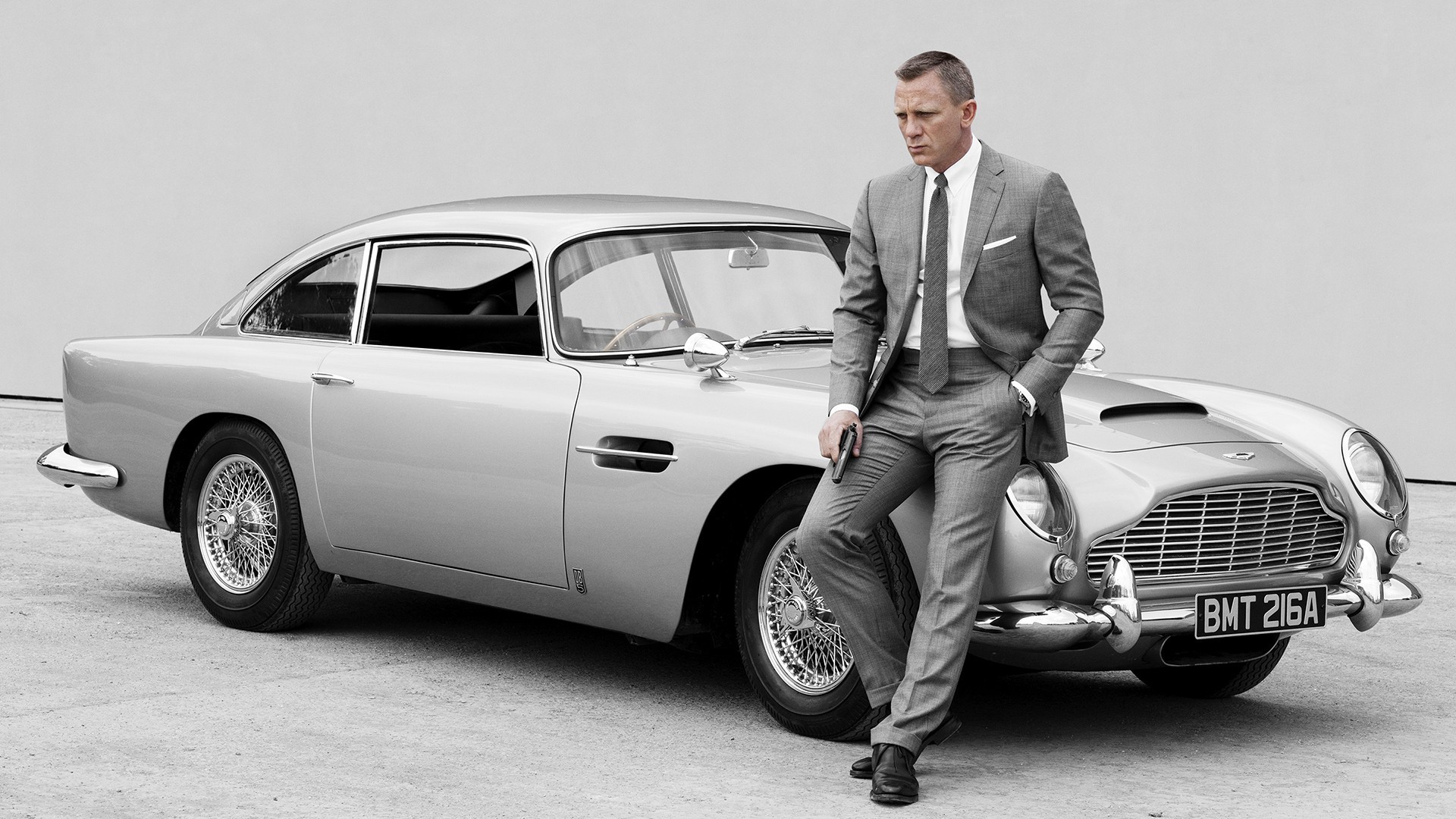