James Bond will be getting a revamp following No Time To Die as Daniel Craig exits and a new actor comes on board in the legendary role. Now, Michael Fassbender has caught up with the frontrunners to challenge former favourite Tom Hardy for the job. According to Ladbrokes, the X-Men star’s odds tumbled from 12-1 to 8-1 over the weekend following a flurry of bets.

That puts him on an equal footing with Venom actor Hardy, Tom Hiddleston and Outlander’s Sam Heughan.

Just ahead of them is War & Peace star Jack Lowden, who is priced at 6-1 after his odds were trimmed from 8-1 last month.

Way out ahead, however, James Norton and Richard Madden are leading the race to replace Craig.

Madden, who played Robb Stark in Game of Thrones and sergeant David Budd in Bodyguard, is currently priced at 3-1 to take over as Bond. 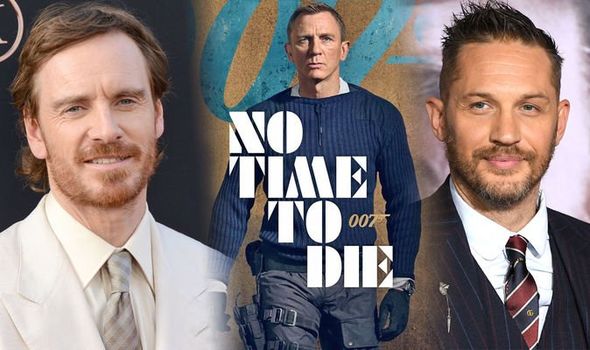 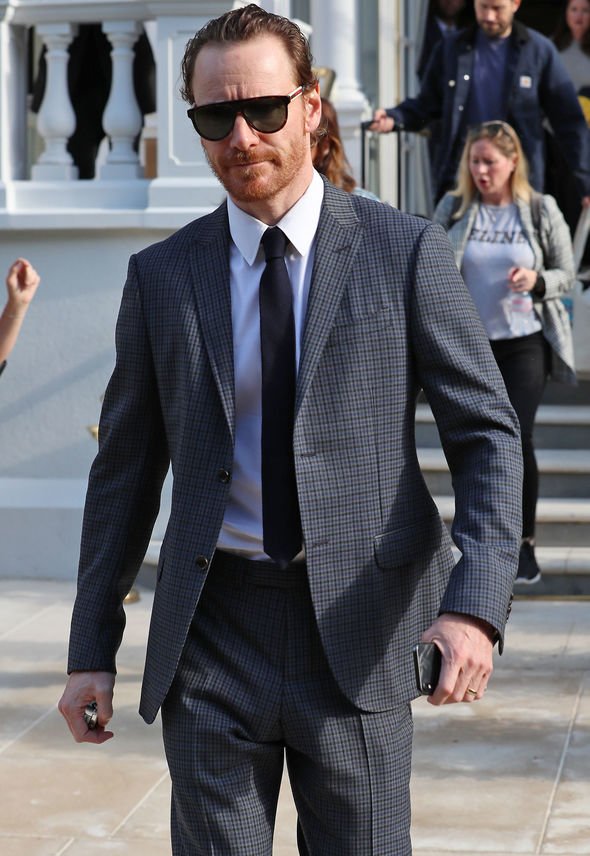 But McMafia and Happy Valley star Norton is still the hot favourite.

Last week, Norton’s odds slipped from a staggering 7-4 back down to 2-1 following lack of interest from punters.

He is managing to hold his own at the front of the pack to be the next 007, however, despite having dismissed rumours he has been cast in the role.

A source previously told The Sun the decision had been made on Norton getting the job. 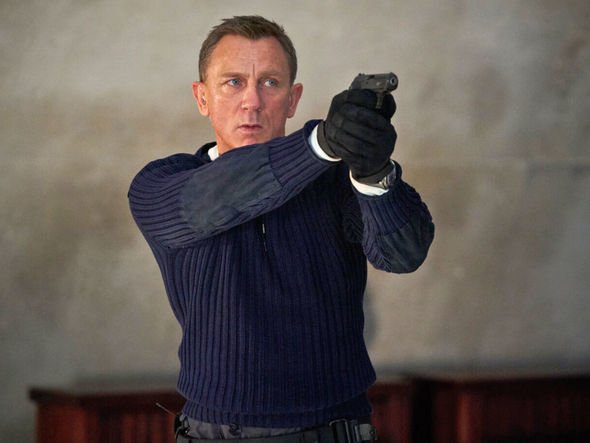 “Numerous meetings and secret squirrel script readings were had at the back end of last year,” the insider claimed.

“James has always been in the frame but until four months ago there were no concrete moves.”

But Norton denied the rumour, saying: “It’s not real. It’s speculative. There is no truth behind it.”

The Grantchester star called speculation about his participation in the next Bond film “flattering”, adding: “Beyond that? Pure speculation.”

James Bond behind the scenes: Will James Bond DIE in No Time to Die? [ANALYSIS]

No Time To Die’s release date is creeping ever closer, with fans getting amped up for the 25th film in the franchise.

Craig’s last outing as the iconic spy will see the character retired from active service and leading a quiet life away from the action in Jamaica.

Everything changes, however, when he gets a visit from his old friend and CIA agent Felix Leiter (played by Jeffrey Wright).

Leiter asks for Bond’s help rescuing a kidnapped scientist, saying he’s the only person he can trust.

The mission puts Bond on the trail of a mysteries villain who is armed with a dangerous new technology.

The trailers appear to hint at a potential betrayal on the cards as well, with Bond’s love Madeleine Swann (Lea Seydoux) asking him: “Why would I betray you?”

“We all have our secrets,” he replied through gritted teeth as they’re chased by baddies. “We just didn’t get you yours yet.”

James Bond: No Time To Die is released in UK cinemas on April 2.