There were many aspects I should have loved about The Photograph.

For one, it’s a nearly all-Black cast featuring standout talent such as Insecure‘s Issa Rae, Atlanta‘s LaKeith Stanfield, and Get Out‘s Lil Rel Howery, who all helped tell the story of how Rae’s and Stanfield’s respective characters—Mae Morton and Michael Block—fell in love because of their connection over, well, a photograph.

Though the film was visually stunning and captured the romantic aspects of its two central cities—glistening New York City and the serene marsh of New Orleans—the script didn’t quite allow for the fireworks I wanted to see between Stanfield and Rae. But luckily, there was a sole savior for the film. And it had no lines at all.

The standout star of The Photograph was the top-notch sartorial curation that was Mae’s coat collection. According to the film’s wardrobe stylist, Keri Langerman, designers and brands including Dries Van Noten, Norma Kamali, Opening Ceremony, Burberry, and Ganni were utilized to dress Rae’s lead character. 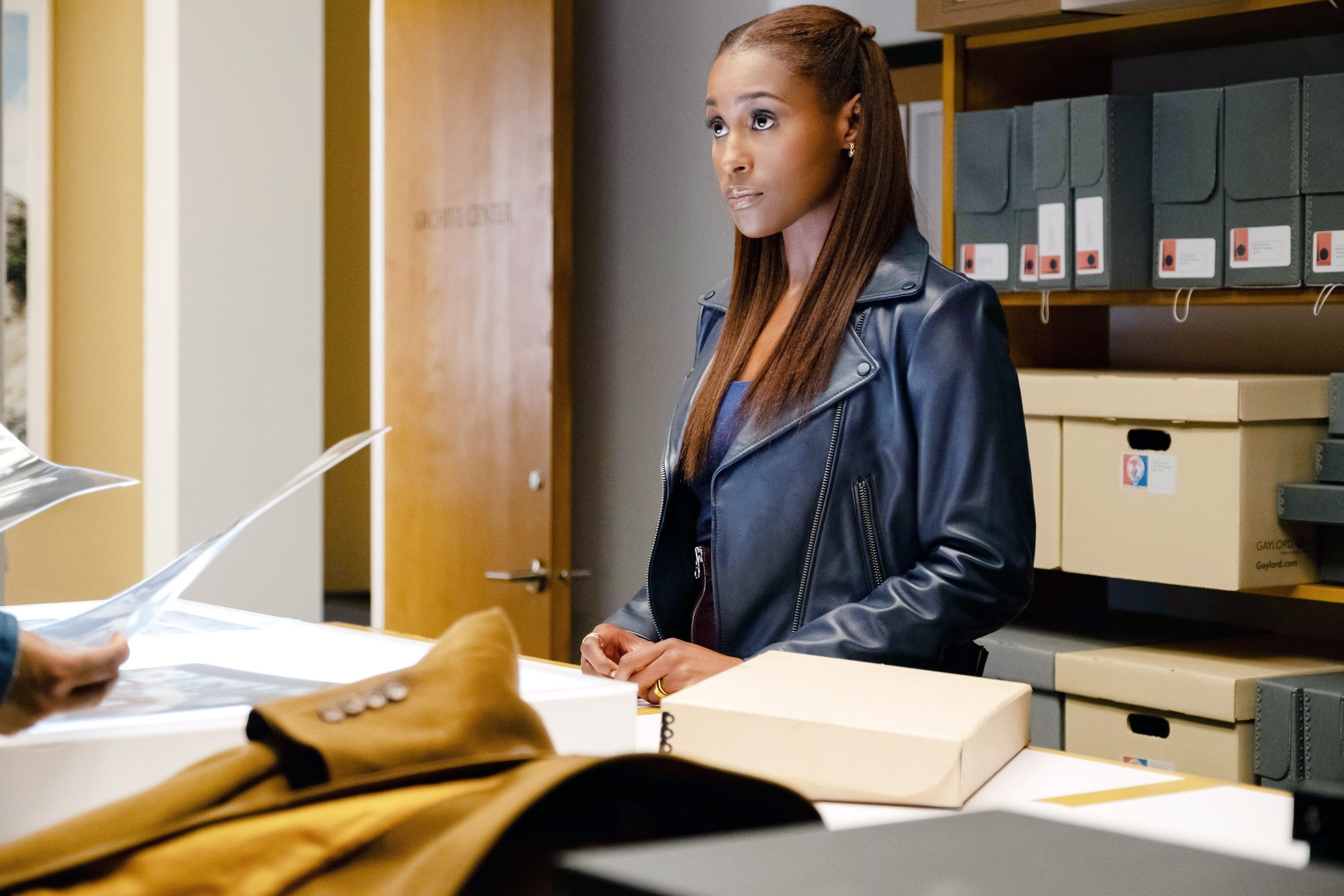 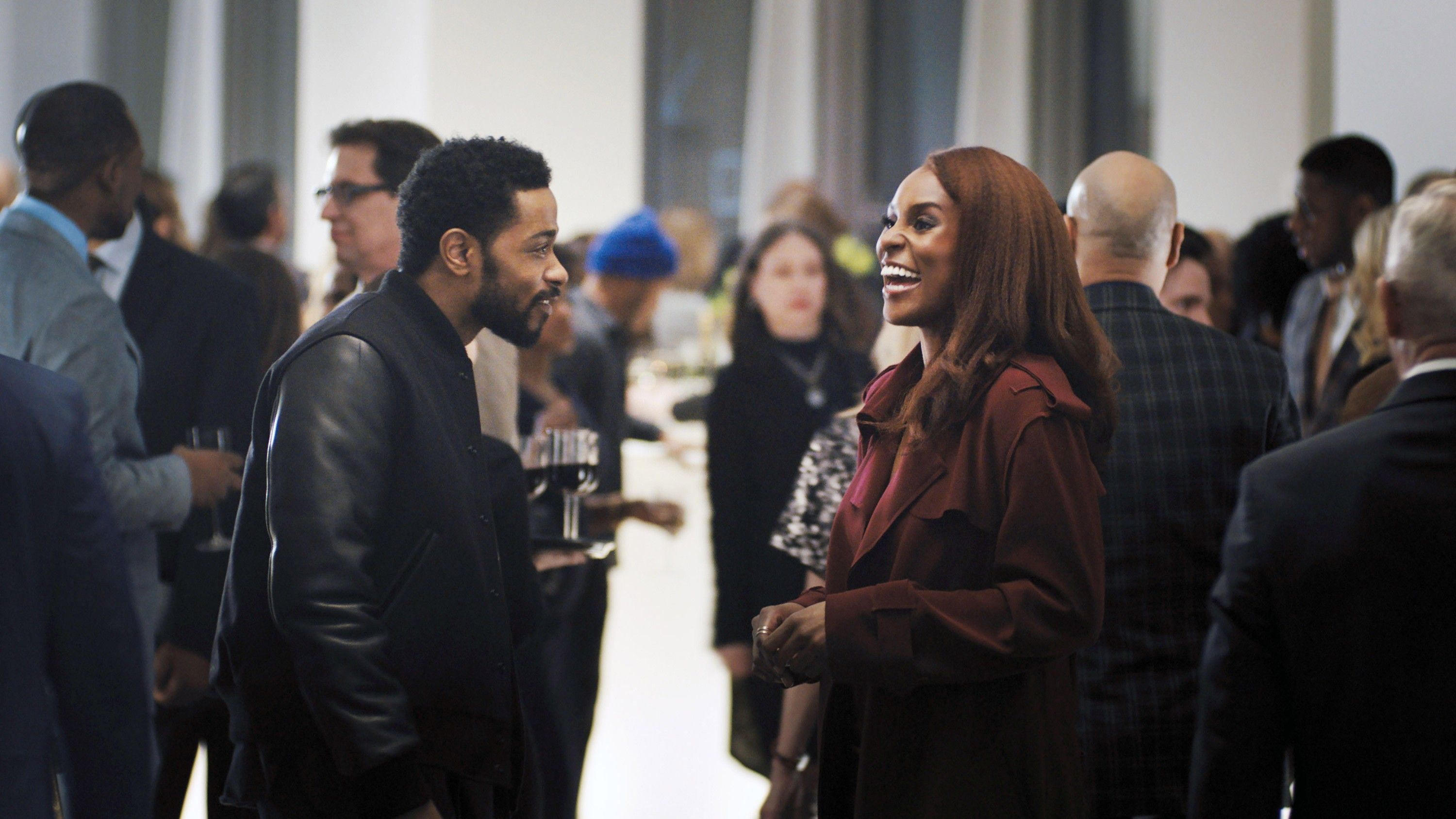 In The Photograph, Mae is an assistant museum curator who is chic, sensible, and shy—but also about her business. Her selected wardrobe—patterned overcoats, luxuriously knit sweaters, vibrant-hued dresses—showcases the complexity of her character in a manner the dialogue doesn’t.

“Having an interesting selection of outerwear in general is something that I think a lot of NYC women do so well. I wanted Issa to feel authentic not only to her character but also to where her character lived,” Langerman tells BAZAAR.com. “I knew Mae had the financial ability to dress herself well, and I saw her character as someone who had inherited a great sense of style from her mother, who was an artist. It made sense to me that perhaps Mae would be drawn to bold prints, but I wanted to contain it to her outerwear.” 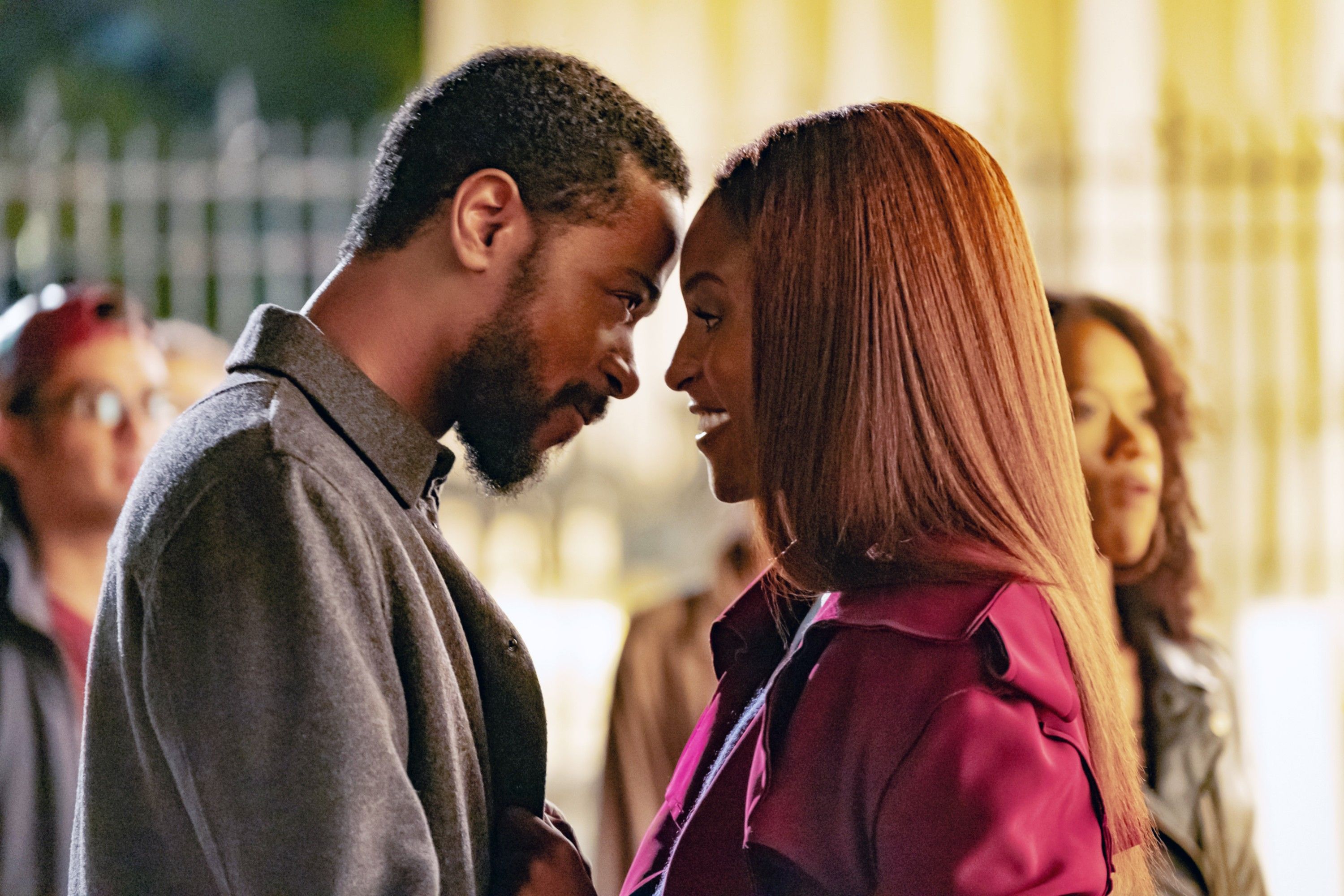 Langerman adds that she used Mae’s wardrobe as a center point that influenced other characters’ individual styles.

“Since this was a generational story, I had to examine the different sides of not only Mae, but of Christina [Mae’s mother] and, ultimately, Violet [Mae’s grandmother]. These women were written as deeply rich characters, and my job was to reflect that in each of their wardrobe choices,” explains Langerman.

The fact that each character had his or her own sartorial personality brought a much-needed brightness to a subtly melancholic storyline.

“There are moments of overlap between the characters in terms of silhouette, style, and color,” says Langerman. “It was exciting to look at different characters, from different time periods, living in completely different socioeconomic and emotional situations, but sharing an innate sense of style.”

If anything, the wardrobe styling in the film provided a more thorough translation of the characters for moviegoers and showcased that sometimes, we let our clothing speak for us to say the words we can’t.