Home » Is the Game of Thrones season 8 finale being remade?

Game of Thrones remains to be one of the best-known and loved fantasy drama series of all time. The show, made for HBO, ran for eight seasons and came to an end back in May 2019. Fans had mixed opinions about the series finale and they believe the final episode is being revisited.

Is the Game of Thrones season 8 finale being remade?

Game of Thrones fans have been left scratching their heads after a cryptic tweet was posted from the official GOT account.

On April 14, the account tweeted the famous phrase “winter is coming”, which led fans to believe a remake was on the way.

At the time of the season finale, viewers were up in arms over how Jon Snow (played by Kit Harington) killed Daenerys (Emilia Clarke) and went unpunished.

Fans also disagreed with how her character took a dark turn and she burned down King’s Landing.

In the final moments, Jon was reunited with his siblings and they all went their separate ways. 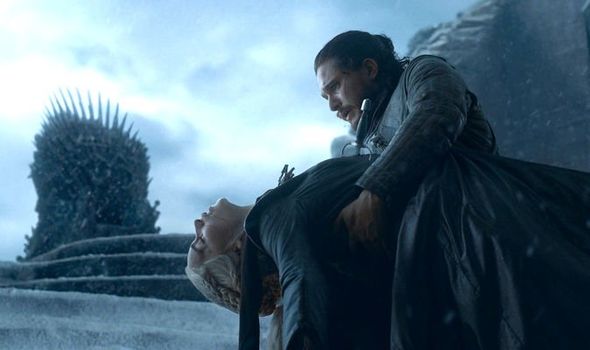 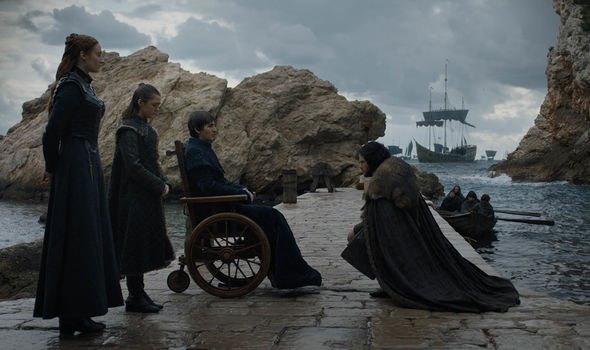 One fan commented: “Winter has gone. You blew it.” before sharing a video to an alternate fan-made ending.

Viewers responded to the tweet by suggesting things they would like to see happen in a remake.

One said: “Not unless you: Fix making Daenerys a mass murderer, Fix Jon’s parentage not even MATTERING, Fix how Winter came and it was over in two seconds, Fix Cersei’s lame, love-swoony death.

“JAMIE AND BRIENNE, my god, what were you thinking. Oh, and Tyrion should have ridden a dragon.” 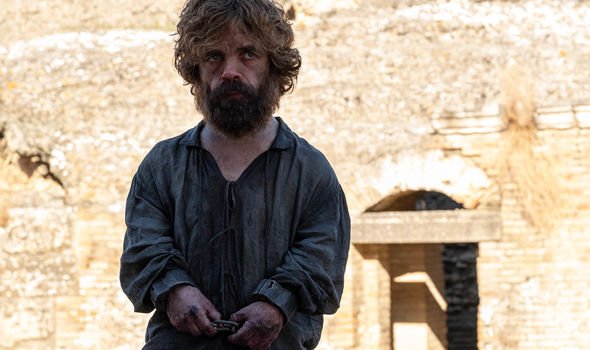 The creators of the series have not expanded on the tweet, so there has been no confirmation on the renewal of the finale.

The message could have been in relation to the fact the series is now available to watch on HBO Max.

Hopefully more information will come to light soon, with one fan saying: “Unless you erase and re-do season 8 no s*** is coming.”

Some viewers have suggested the tweet could be in relation to the release of House of the Dragon, which is set for 2022.

The series will be a prequel set 300 years before the events of Game of Thrones, and it will follow the Targaryen civil war.

The show will be based on George RR Martin’s book titled Fire & Blood, and it is being co-created by Martin and Ryan Condal. 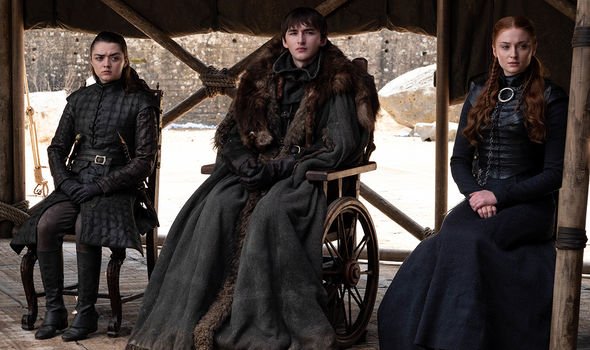 Viewers have been calling for a new ending to the original series for a long time, and surveys have revealed how strongly they felt about the ending.

An NME survey found the ending was the second most disappointing TV finale ever, behind the series Lost.

A total of three GOT spin-offs are in the works, in addition to House of the Dragon.

With this in mind, the tweet could be related to any one of those upcoming projects.

Viewers should not get their hopes up when it comes to the idea of remaking the season eight finale.

One fan responded: “Some of the responses here are crazy. Yeah, season 8 was a bit rushed and possibly not what some fans wanted but it was still amazing with some epic scenes.

“Acting like spoilt brats who didn’t get the season they wanted is just embarrassing.”

One said: “Queen in the North. Remember Sansa Stark’s journey in #GameofThrones. #IronAnniversary.”

The second said: “For the North. #GameofThrones is now streaming on @HBOMax.”

Game of Thrones is streaming now on HBO Max.