Home » TV and Movies » Is John Mulaney Ever Going to Do that Toronto Show?

Mulaney’s Toronto ticketholders may end up coming full circle as his original September 2019 show date may not be rescheduled until the fall of 2020. Mulaney’s standup tour hit multiple cities in 2019 but he ran into a hiccup with the original Toronto date. 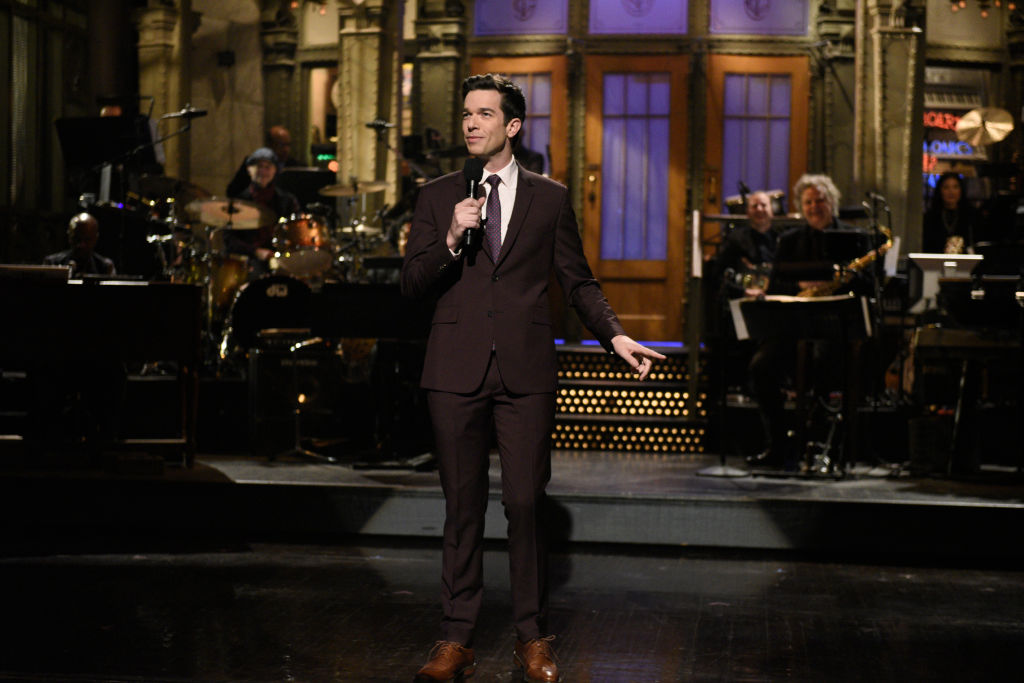 The first date, September 22 was rescheduled for January 18, 2020. Mulaney tweeted about the new date but didn’t offer any reason why it was rescheduled. “TORONTO Very bummed to report Sunday’s show is POSTPONED to January 18. I’ll be there Saturday night but have to get home right after. Wouldn’t cancel it if I did not have to. I hope I see you in January. John,” he shared.

But alas, no love for Toronto in January

Not surprisingly, a snowstorm derailed the January show in the “Great White North.” Mulaney had to reschedule the tour, once again and let the Toronto audience know he was really going to see them in February.

“TORONTO SHOW POSTPONED: Weather says no way. Venue says no way. It is safer for everyone to stay off the roads and out of the air. Your tickets will be honored for new date to follow,” he tweeted along with a video where he looked downright cold.

“Ahhh … I gotta cancel,” he said. “It’s the weather. We’re not gonna take off till 8:15 your time. And the show is at 7. Then there’s another show. And I don’t think we can start the show at 7 at 9 and also the venue said it’s canceled.” He adds that he feels terrible and said he will find a new date. Or he will move the audience to a different city.

Then ‘SNL’ needed his service

A letter from Lorne Michaels to the people of Toronto. Please read and understand I am terribly sorry to move the show again. It is now rescheduled for April 10 and I will be there no matter what. I love you Toronto I hope you know that I won’t let you down again. Also I’m afraid of Lorne so I do what he says.

“A letter from Lorne Michaels to the people of Toronto,” Mulaney wrote along with a photo of the letter. “Please read and understand I am terribly sorry to move the show again,” he shared the letter to Instagram. “It is now rescheduled for April 10 and I will be there no matter what. I love you Toronto I hope you know that I won’t let you down again. Also I’m afraid of Lorne so I do what he says.”

And here comes the pandemic

It gets even crazier because now that the world is under the threat of a global pandemic, Mulaney has to once again put that Toronto date on pause. His website indicates “no upcoming dates at this time” under the “appearances” head.

He also took some ribbing on Twitter about the endlessly rescheduled show. A fan asked, “When’s the Toronto show that’s been postponed 4 times being rescheduled for?” But Mulaney had only one way to respond. “After the pandemic.” Pretty much.

However, once that show finally occurs, the jokes and endless content will likely be pretty downright amazing.