Home » TV and Movies » Is 'Anastasia' on Disney+? Here's What We Know About This Fox Animation Studios Original

If you want to travel once upon a December with this Russian princess, you may be out of luck. Is the Fox Animation Studios movie, Anastasia, available on Disney+? thanks to the company’s acquisition of 21st Century Fox? Here’s what we know about this animated movie and Disney’s streaming platform. 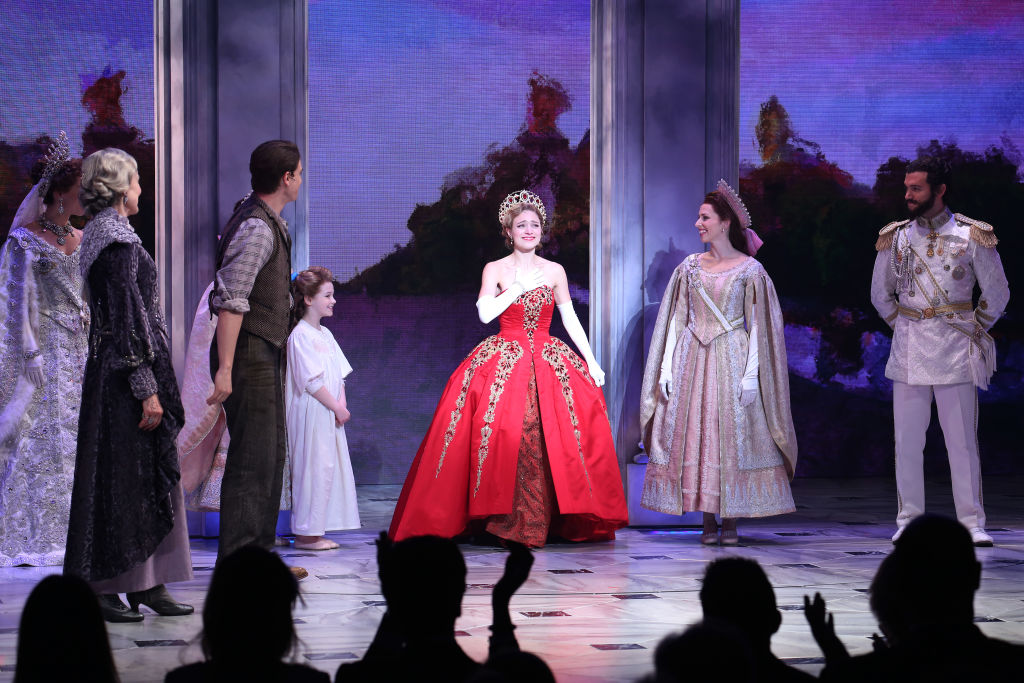 ‘Anastasia’ is not currently available on Disney+

If you’ve wanted to journey to the past, you’re not alone. This animated movie tells the story of the lost Russian princess, named Anastasia. When the evil wizard Rasputin separates Anastasia from her family and a reward is given to bring the daughter back, two Russians plan to bring an orphan girl to the queen, not knowing she’s the real princess Anastasia.

There are musical numbers, there’s a bad guy, and of course, there’s a beautiful princess for fans to meet. This animated movie originally premiered during 1997, however, it’s since made its Broadway debut. Now, some are wondering if Anastasia is available on Disney+.

Unfortunately for Disney+ subscribers, it may be a little bit longer before this princess and her movie joins the streaming platform’s library. Currently, Anastasia is not listed on this subscription service. That could be subject to change, being that Disney technically owns this animated movie. 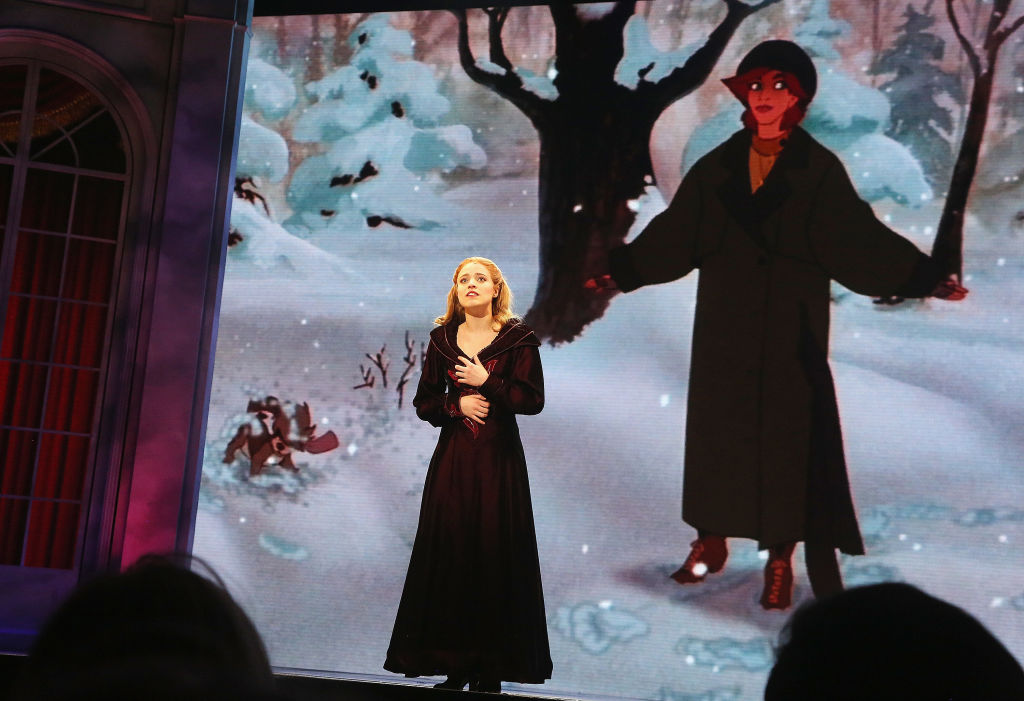 ‘Anastasia’ is owned by the Walt Disney Company

Thanks to the Disney-Fox merge, the Walt Disney Company owns the rights to original movies previously created by 20th and 21st Century Fox. Anatasia falls under that umbrella.

Although it was originally a Fox Animation Studios production, this princess has a home alongside beloved princess movies like Snow White and the Seven Dwarfs, Sleeping Beauty, and Beauty and the Beast.

She may be a Russian princess, but Anastasia is not considered technically a Disney princess. She’s not alone in this separation, though. Because of their popularity, Anna and Elsa are often separated from the Disney Princess lineup.

According to Polygon, “Princesses from films released subsequent to the original lineup, who made the Princess mythology cut, all had ‘coronations’ at Walt Disney World, an in-park celebration that introduced their living counterparts, or ‘face character,’ to the attractions and officially inducted them into the franchise… Only three princesses have [since] joined the original lineup: Tiana, Rapunzel, and Merida.”

You heard it here first: @avatar will be streaming on #DisneyPlus when it launches in the US, Canada, Netherlands, Australia and New Zealand starting November 12.

Some movies and television shows released by 20th Century Fox, 21st Century Fox, and Fox Animation Studios are available for streaming on this platform. That includes the popular animated series, The Simpsons and the movie based on these characters.

The record-breaking film, Avatar, became available on this streaming platform at its launch date. (The movie which surpassed Avatar’s gross box-office sales, Avengers: Endgame, is also on the Disney+ library.) Even The Sound of Music is available for binge-watching with some of Disney’s original movies.

Hopefully, more information regarding Anastasia’s appearance on Disney+ will be announced in the coming months, as more titles become available on this platform. To learn more about Disney+ and to subscribe, visit their website.