FINDING Alice star Jason Merrells plays a man who built his family a dream home in the new ITV drama.

But in real life the former Emmerdale and Casualty actor has his own impressive DIY stories to tell. 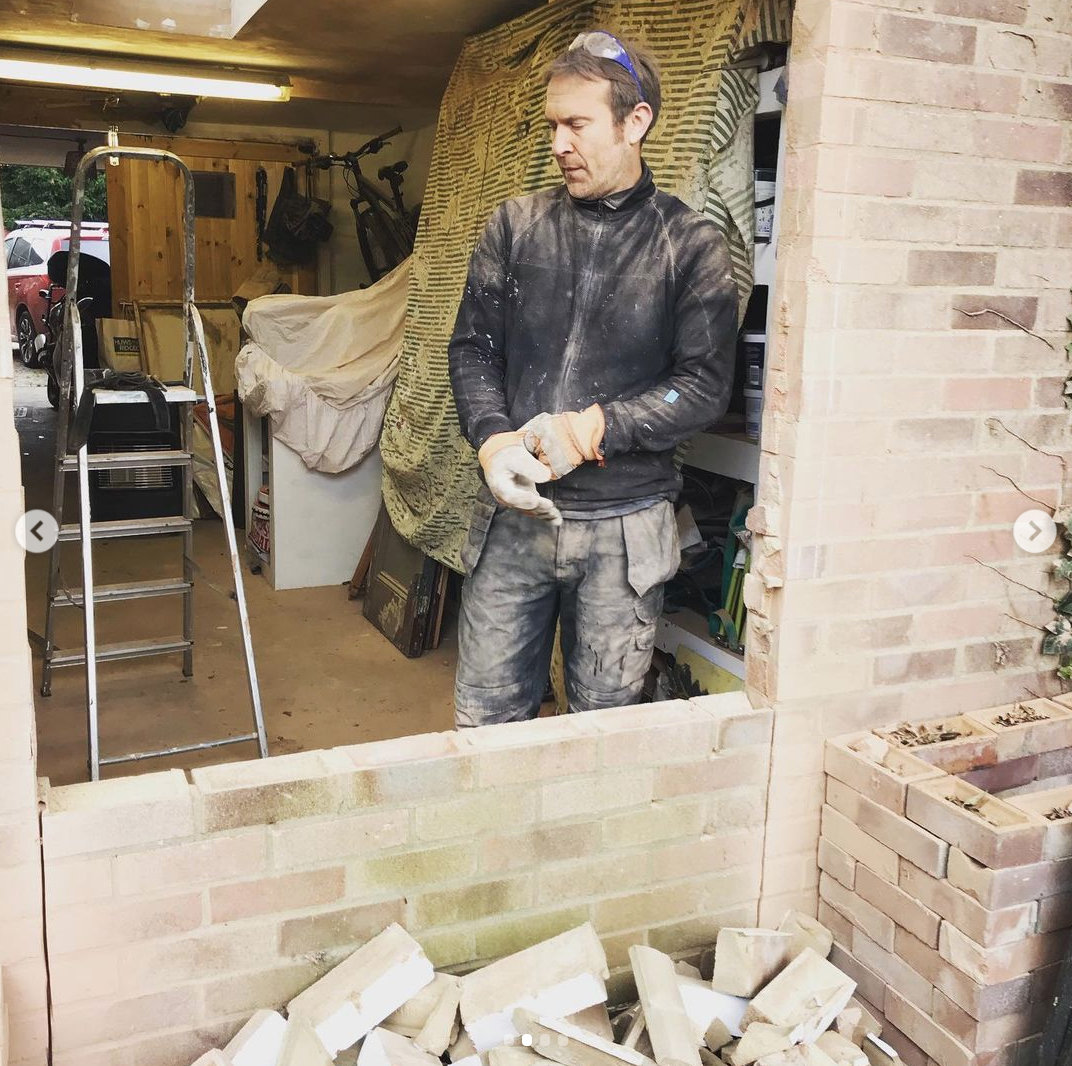 Jason's Instagram reveals he was busy in lockdown extending his countryside property.

Photos show the 52-year-old standing in the middle of bricks and rubble as the art enthusiast constructed a home studio.

He joked he was "‘retraining’ as a big f*****g hole maker" and admitted he'd succumbed to "lockdown life".

Since finishing the room he has shared beautiful photos of his broad art collection including some of his own creations. 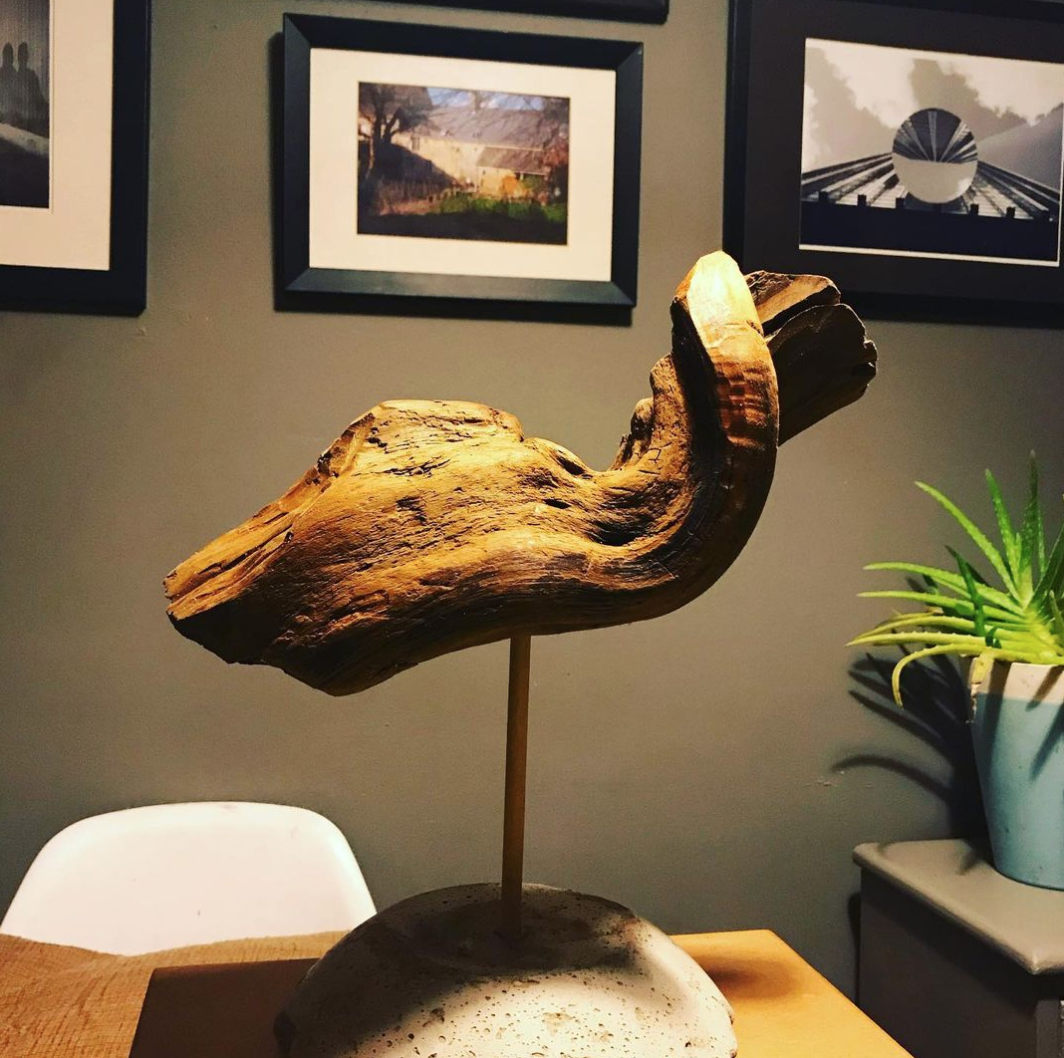 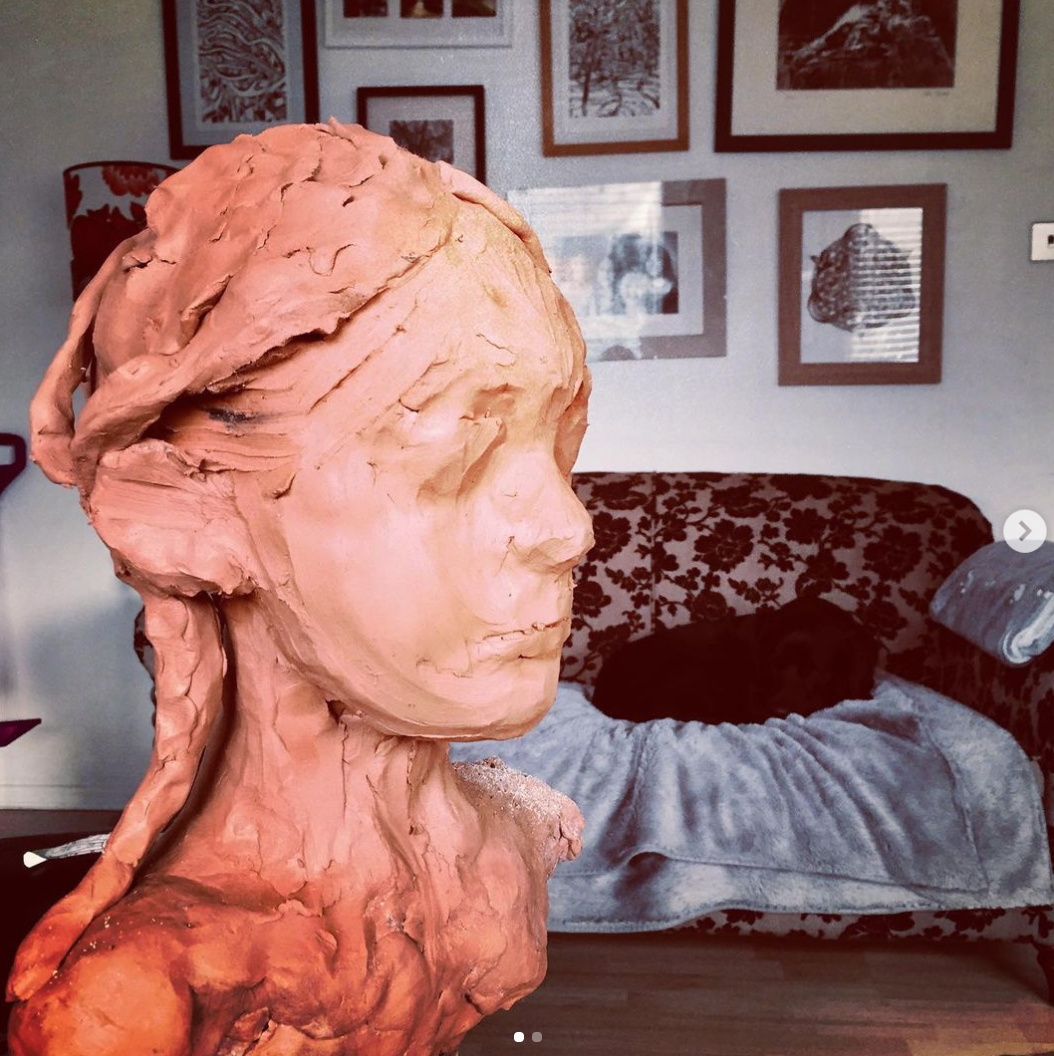 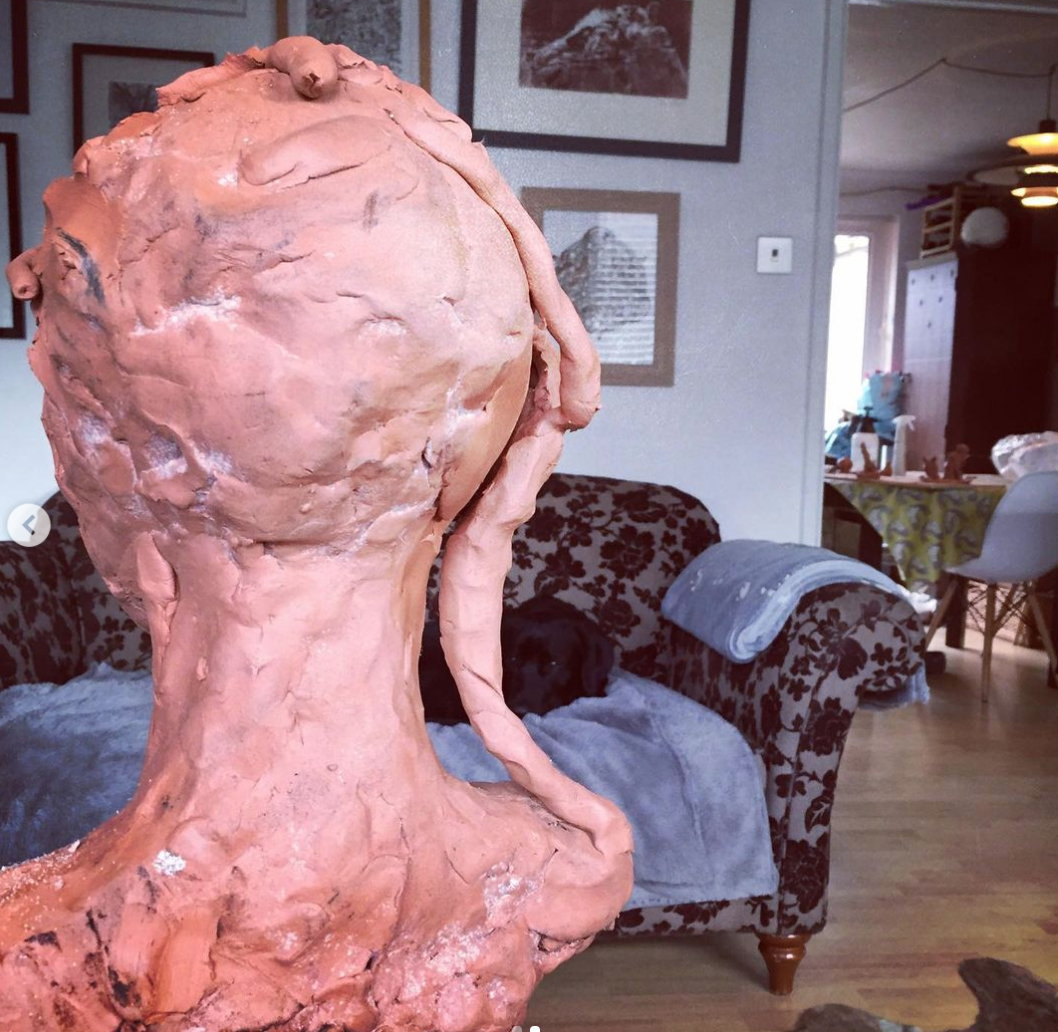 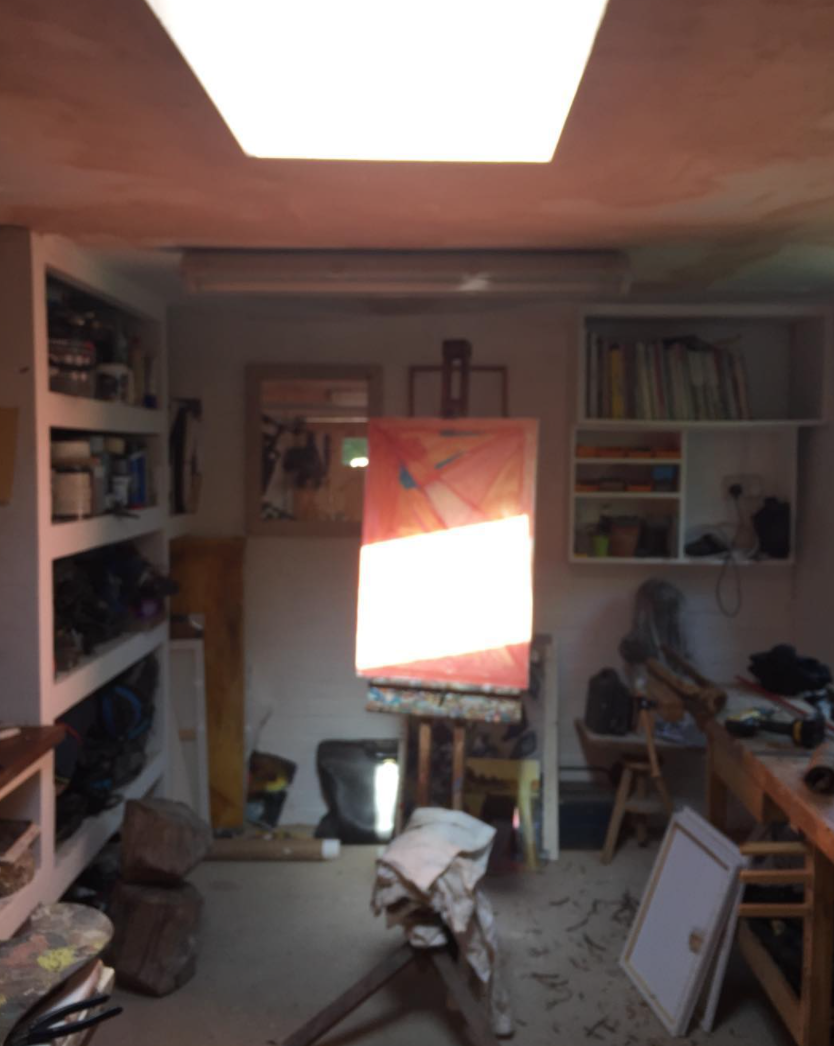 The successful television actor has plenty of sculptures to feed the eye, including a piece of giant redwood he said he scavenged while working in Vancouver.

Another piece he shared was a life size replica of youngest daughter Martha made from clay.

He said it was "one of roughly 12,000 projects half realised ranging from emptying the dishwasher to finishing the next great British novel".

Elsewhere Jason, originally from Epping, showed off his carpentry skills when he sharing snaps of his 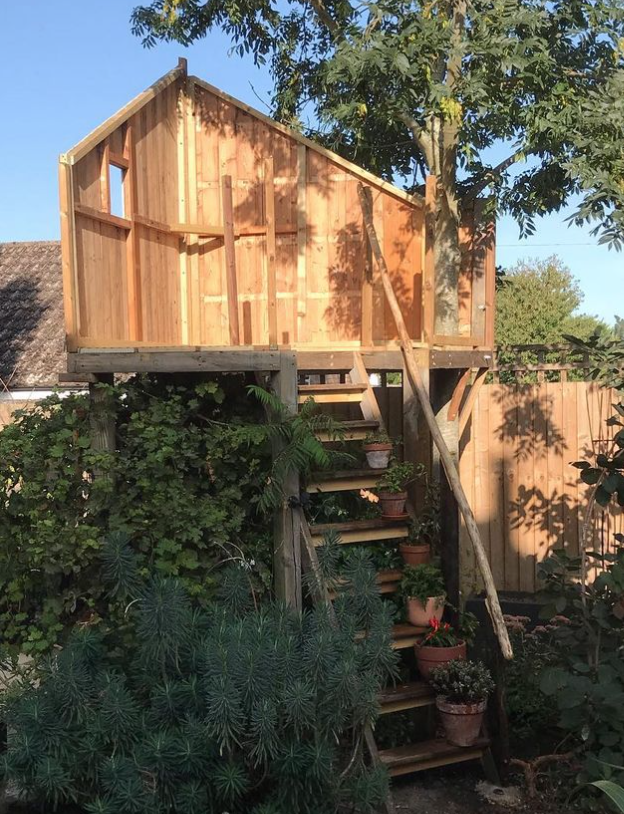 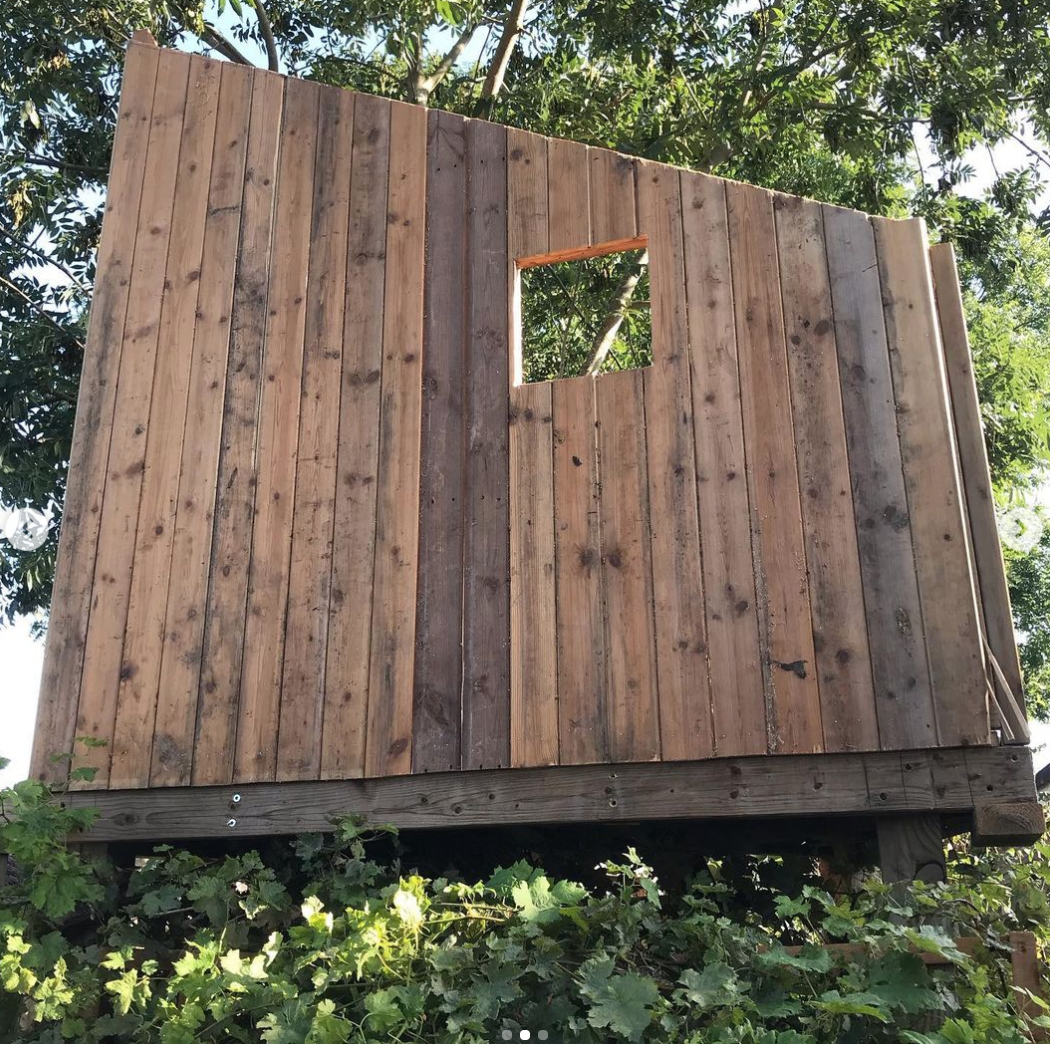 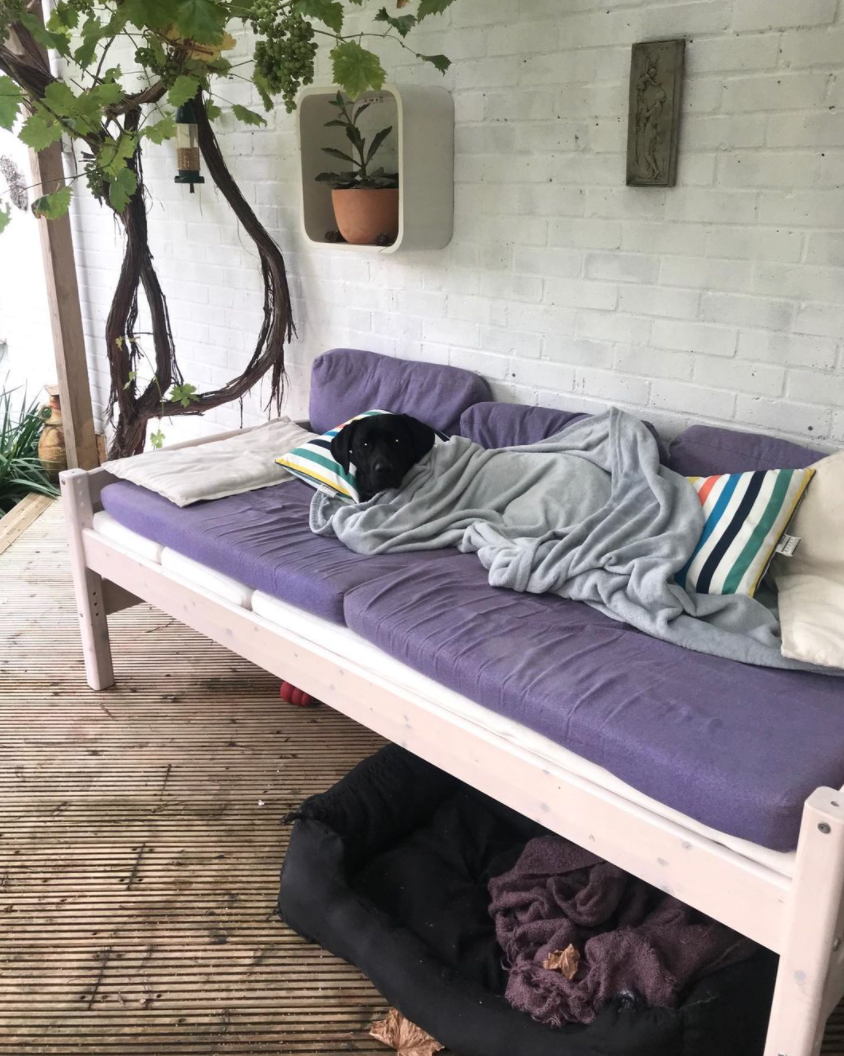 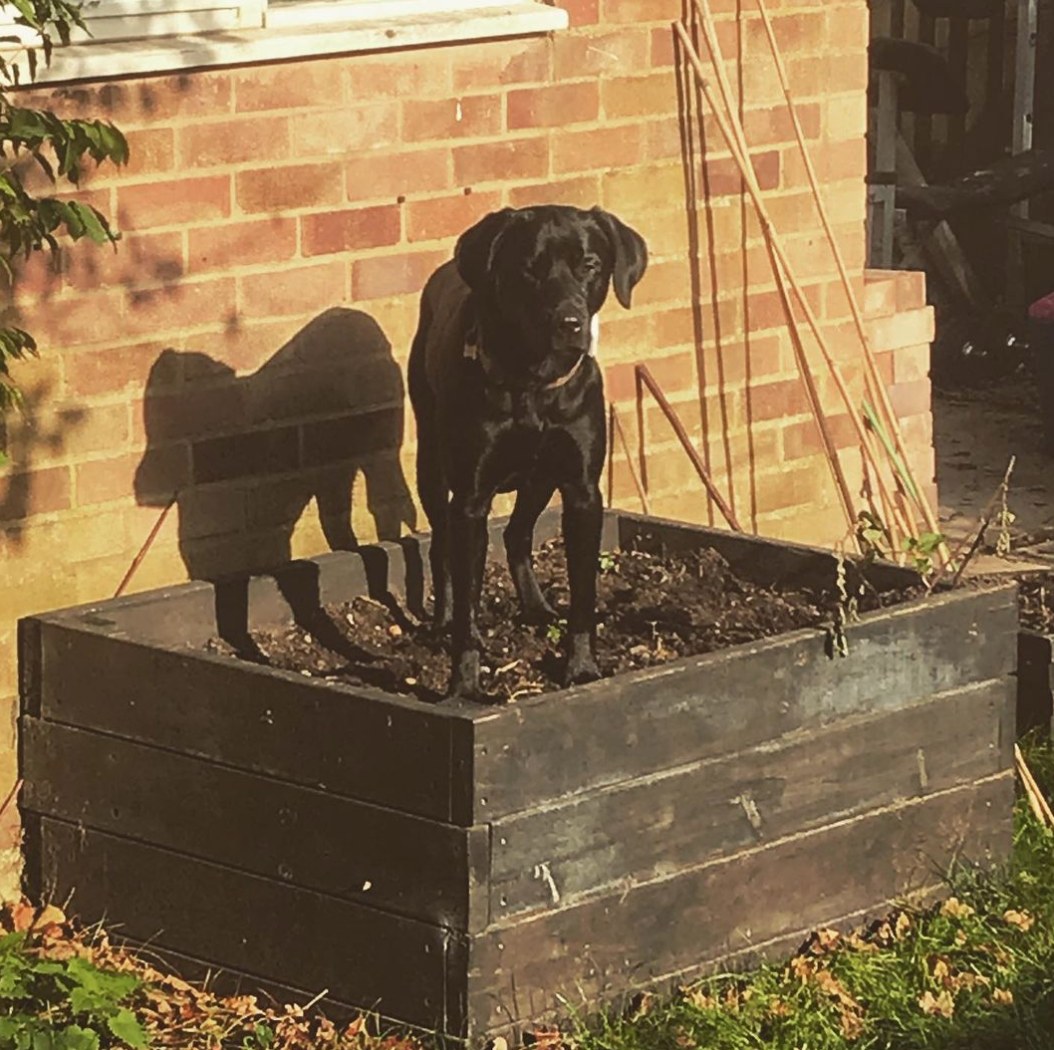 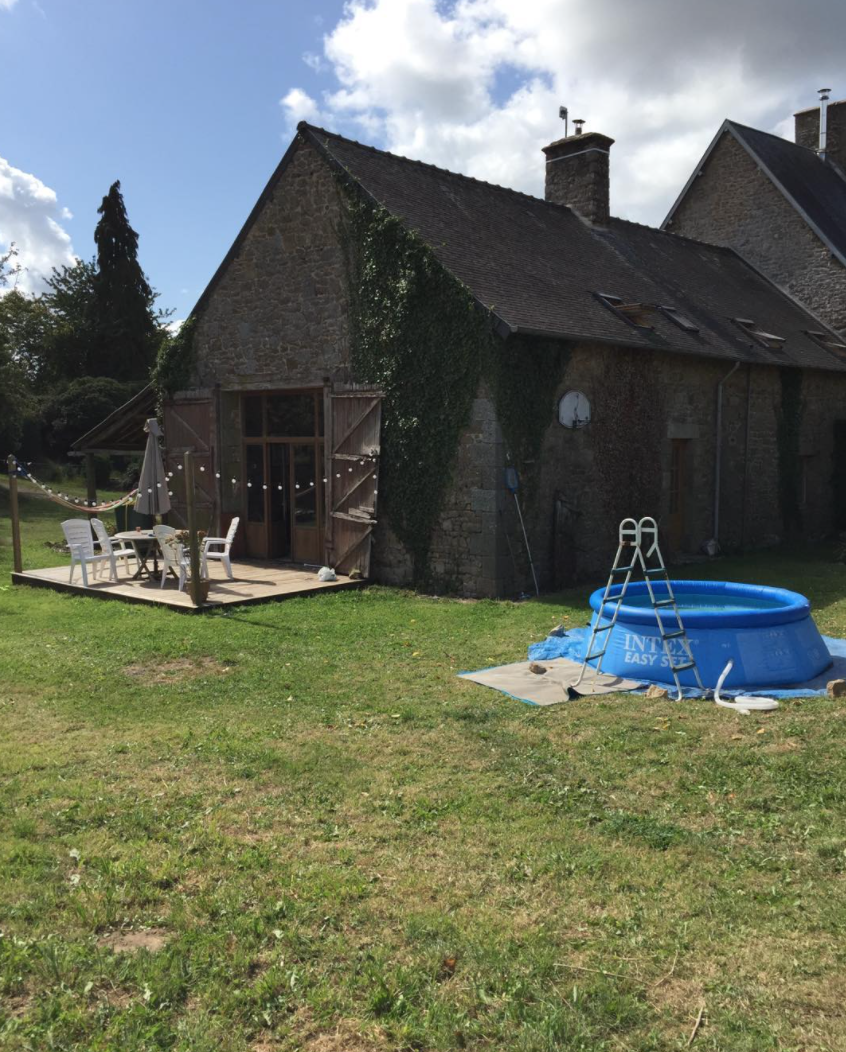 Jason is joined by a star-studded cast in six part drama Finding Alice.

Jason takes on the role of her late husband Harry, whose cause of death and secret criminal past haunt her. 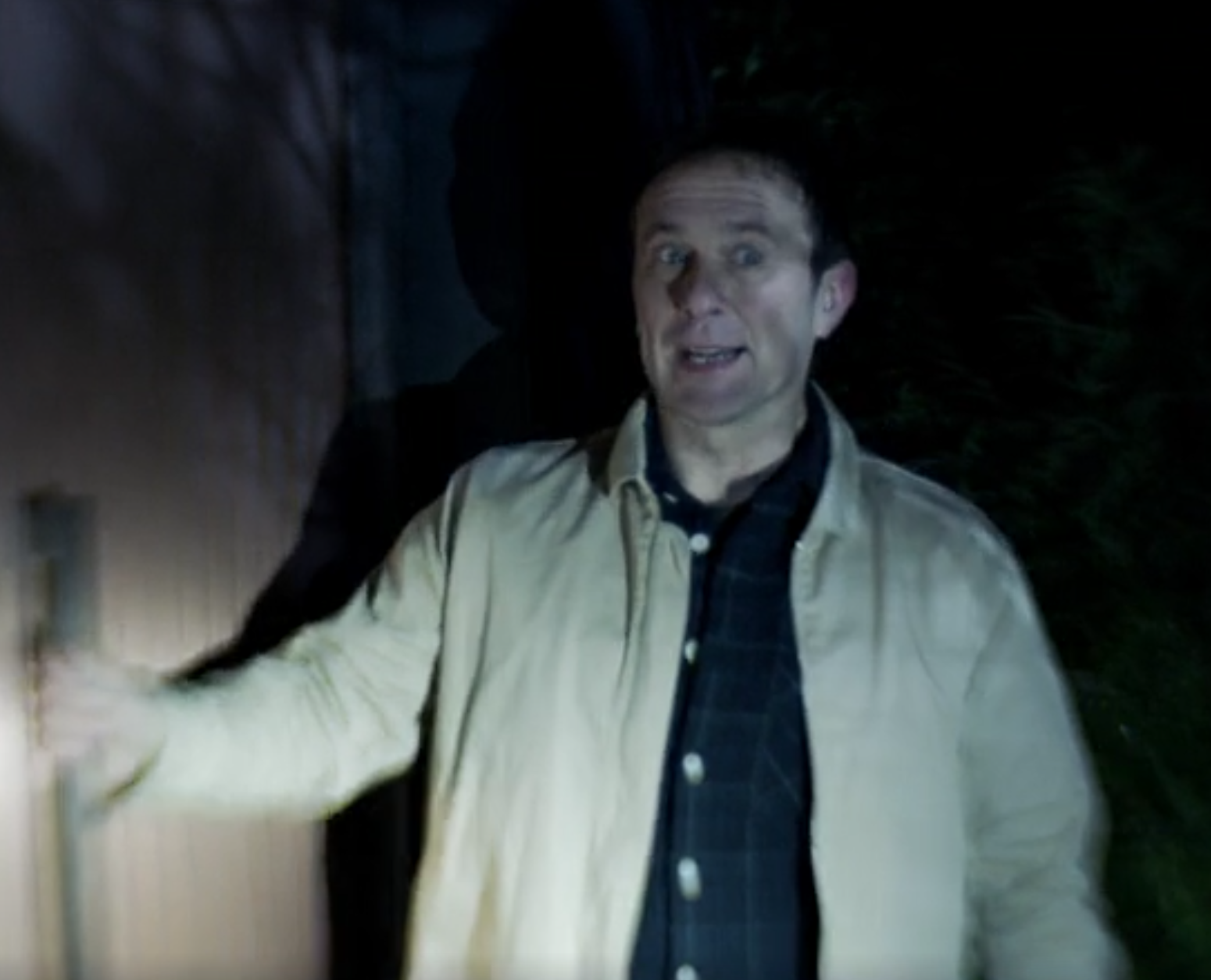 But viewers may recognise him from Emmerdale in which he played Home Farm owner Declan Macey from 2010-2014.