Five minutes into I’ll Be Gone in the Dark and I was hooked. The six-part HBO documentary series explores the long—and deeply unsettling—case of the East Area Rapist, later known as the Golden State Killer. The idea that he terrorized California for decades, attacking over 50 people and killing 12, and I'd never even heard of him before rattled me to my core. How is it possible that such a prolific serial killer could stay under the radar for so long? But his crimes might never have garnered national attention if it wasn’t for the late Michelle McNamara, who started a blog, "True Crime Diary," that turned into the book the docuseries is based on: I'll Be Gone in the Dark: One Woman's Obsessive Search for the Golden State Killer.

The docuseries focuses on McNamara’s increasingly fervent desire to find the Golden State Killer and bring him to justice by weaving together original recordings and excerpts from her book along with interviews with survivors, detectives and McNamara's husband, comedian Patton Oswalt, who recounts intimate details about her fascination with the case. 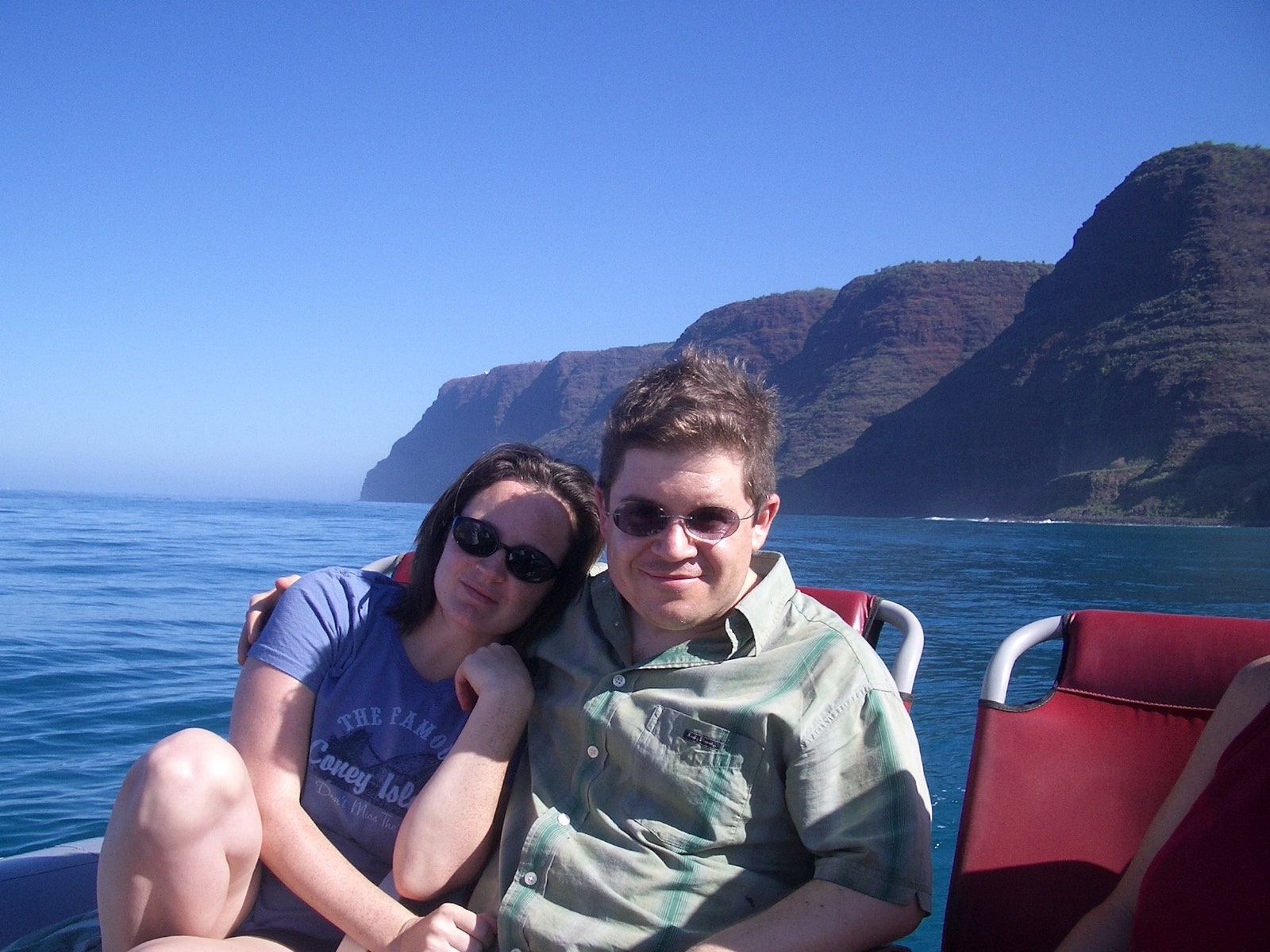 Obsession is the only word to describe McNamara’s fixation on finding the Golden State Killer. Though she sadly passed away in 2016, two years before Joseph James DeAngelo Jr. was arrested, her work—including this 2013 Los Angeles Magazine article—unquestionably kept his case in the public eye. In fact, her book was so monumental that an adaptation was discussed before it even hit shelves.

That's an important part about I'll Be Gone in the Dark: Unlike many other true-crime tales, the series doesn't focus on the Golden State Killer—this is about the survivors and their stories. It’s difficult to listen to the women describe in detail the brutal attacks they survived, but Garbus felt it was crucial to include. “I think they trusted that we would be doing a thorough and thoughtful take on their story,” she says, adding she did not want to reduce their interviews to “a horrible sound bite of trauma.”

“Michelle made it her priority to foreground the stories of survivors,” Garbus says. "How can you really understand what happened without hearing from them? They are the most important witnesses we have.”

That's why perhaps the most upsetting part of I'll Be Gone in the Dark is the law enforcement reaction—or rather, lack of reaction—to the rape and trauma these women experienced in the 1970s and '80s when the attacks occurred. "Rape in the seventies was not treated as the violent felony that it's treated as today,” Garbus explains. “There were definitely a lot of detectives who were daunted about it, but you can also just see from the police reports that the attitudes toward rape were backwards. They said things like, ‘Oh, I guess he picked the pretty one.’ There was just so little understanding of the nature of the case, and I can't help but think that must have influenced the way they investigated.”

Today, Garbus says, there's still a lot of work to do—but it's a testament to how much has changed in the 40 years since DeAngelo started his crimes that he was finally brought to justice. The first four episodes of the series detail the events that led up to the 2018 arrest of the former police officer. Production had already begun, in fact. “Our first day of shooting, we got a text in the middle of the night informing us that the suspect had been arrested,” Garbus says. Although it was a huge development in the case, it didn’t change the direction of the series. “Since we know who he is [now], we do explore it. It takes Michelle's book into one final chapter that she, unfortunately, did not live to witness.”

I’ll Be Gone in the Dark is now available on HBO.