IDRIS Elba's wife Sabrina has confirmed she has tested positive for the coronavirus after staying with him in self-isolation.

Last week, her 47-year-old Hollywood star husband announced that he had been diagnosed with the disease, despite not showing any symptoms. 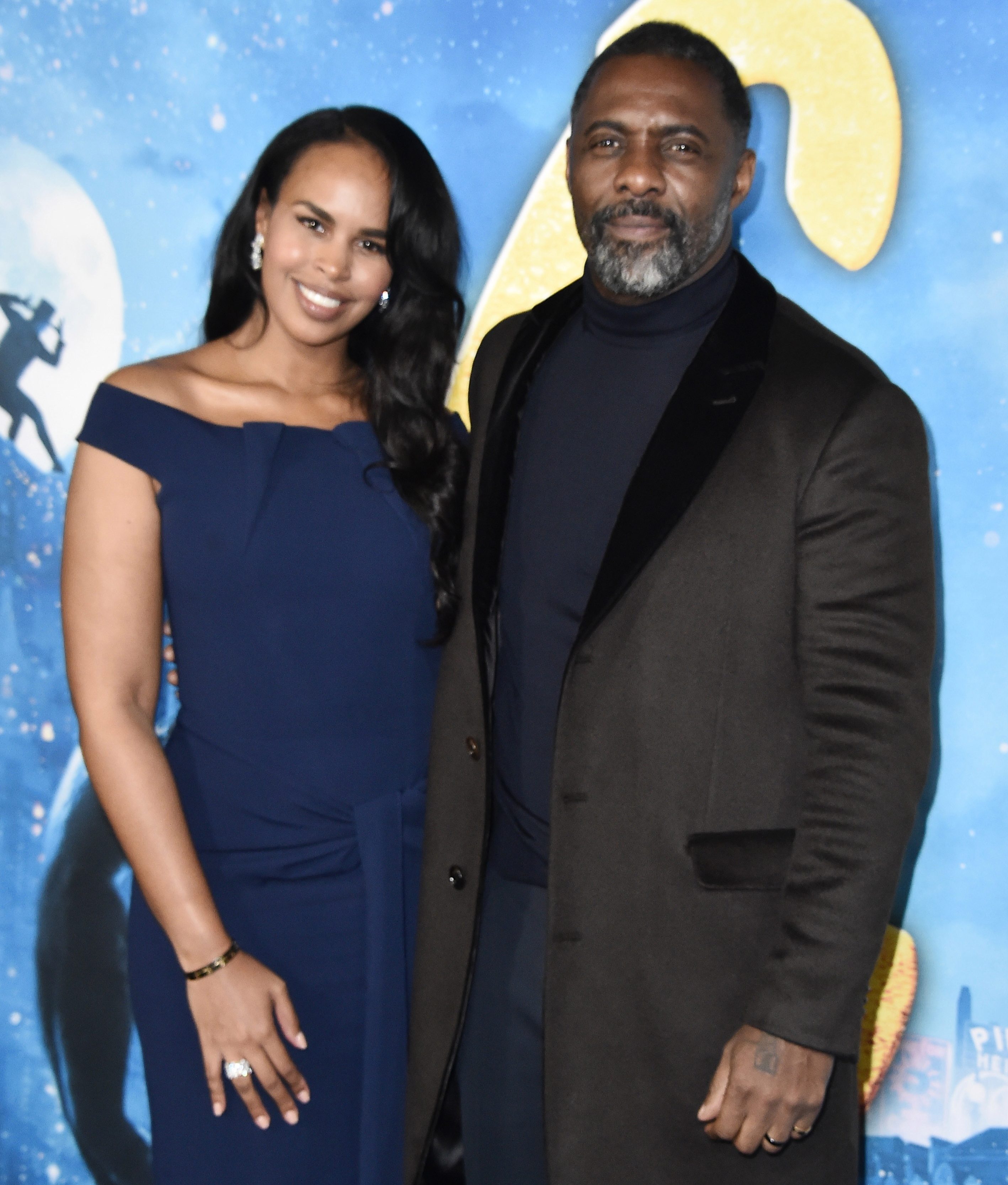 Speaking to US chat queen Oprah Winfrey,  30-year-old Sabrina explained: "Actually, I found out this morning, Oprah, that I tested positive.

"I’m not surprised. As soon as I heard that Idris was potentially exposed I was on my way anyway and I wanted to be with him.

"I think that’s an instinct as a wife you just want to go and take care. We didn’t change the way we interacted.

"I could have made a decision to put myself in a separate room or maybe stay away. 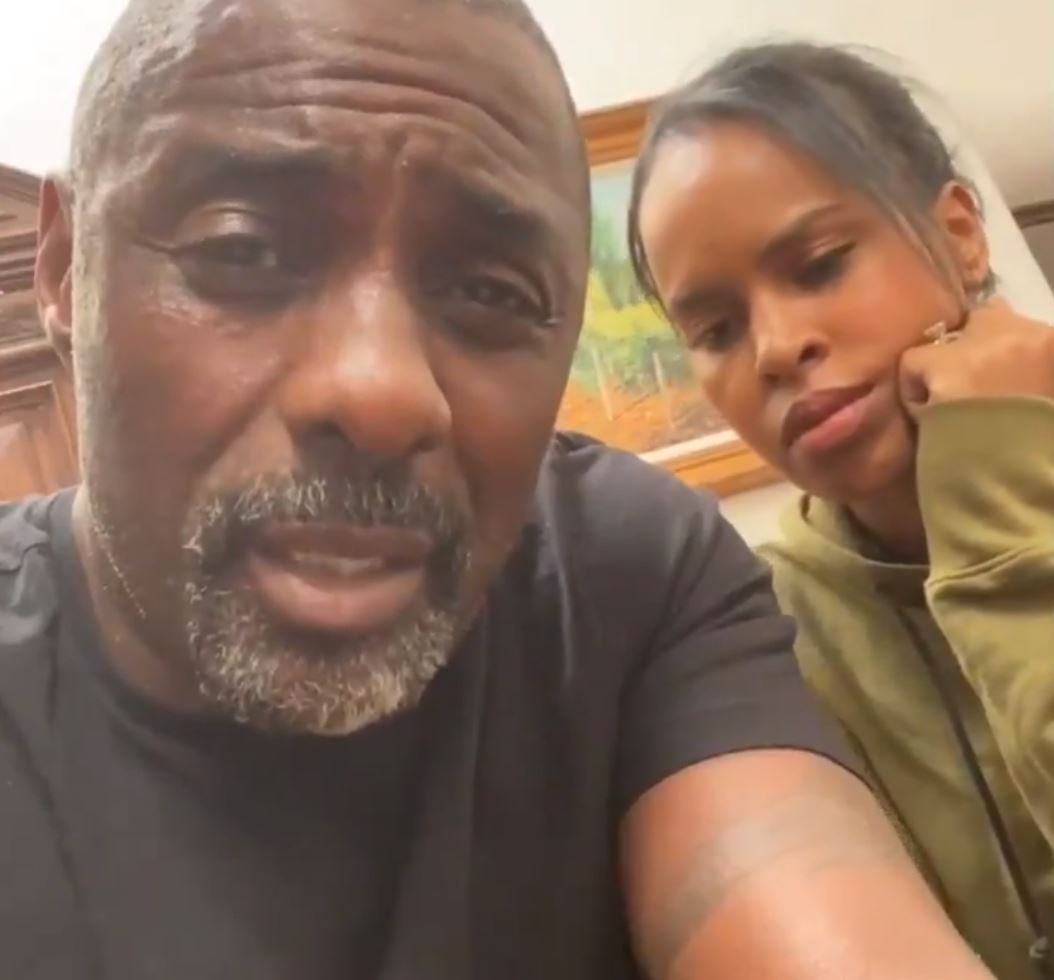 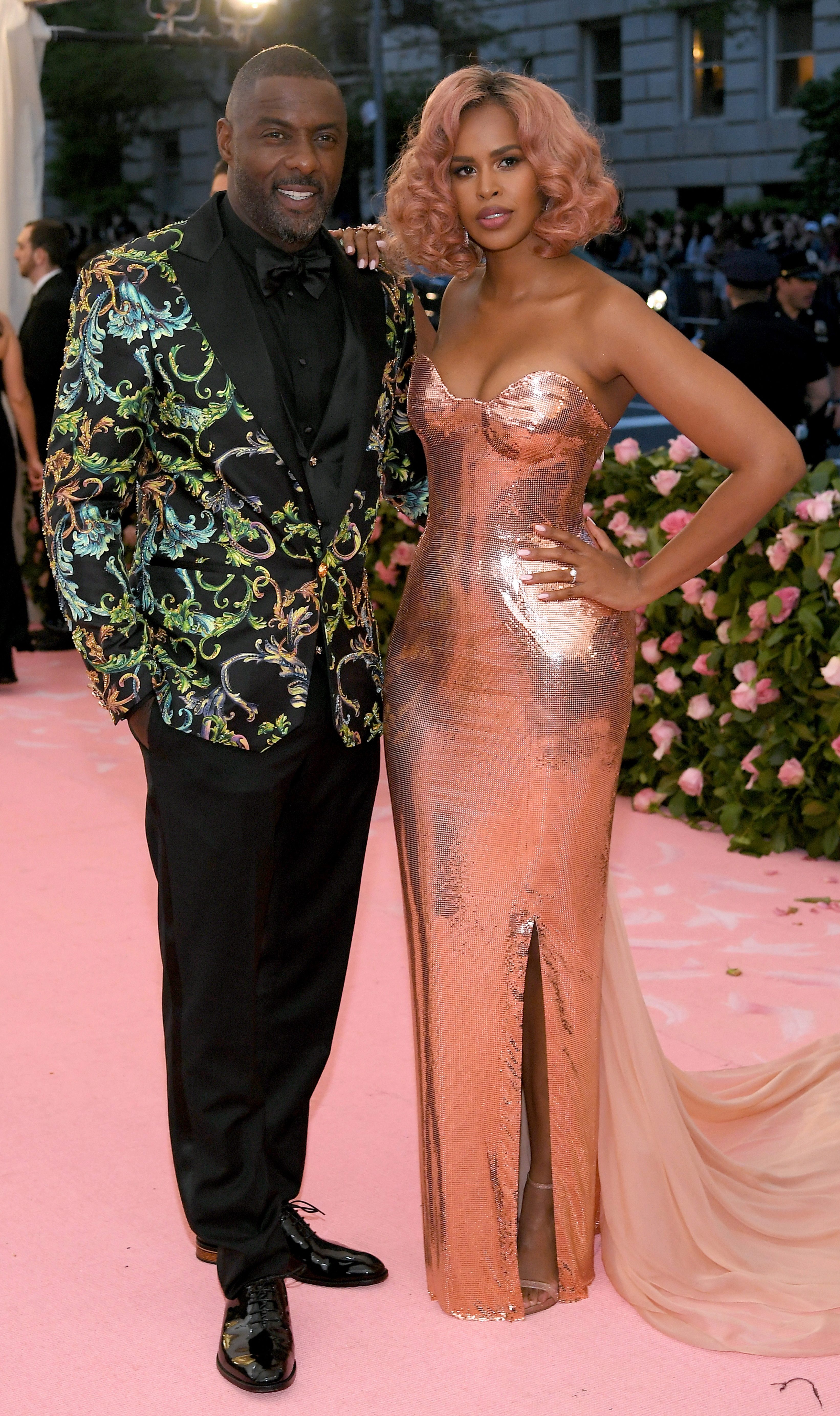 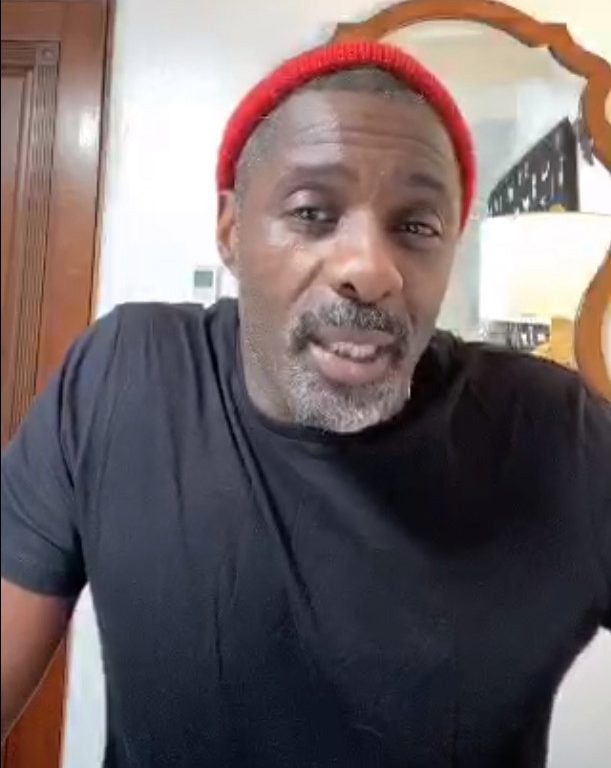 "I’m sure people are making those decisions, they’re tough decisions to make. But I made the decision to want to be with him and still touch him."

The pair are being quarantined in New Mexico, USA, where Idris was shooting a new film.

He told fans last week: "I’m on location, about to start film and the news breaks that this person, who is also in the public eye, had tested positive.

"My job made me test immediately. I had to test because it meant putting a lot of people at risk who I was working with on a new film." 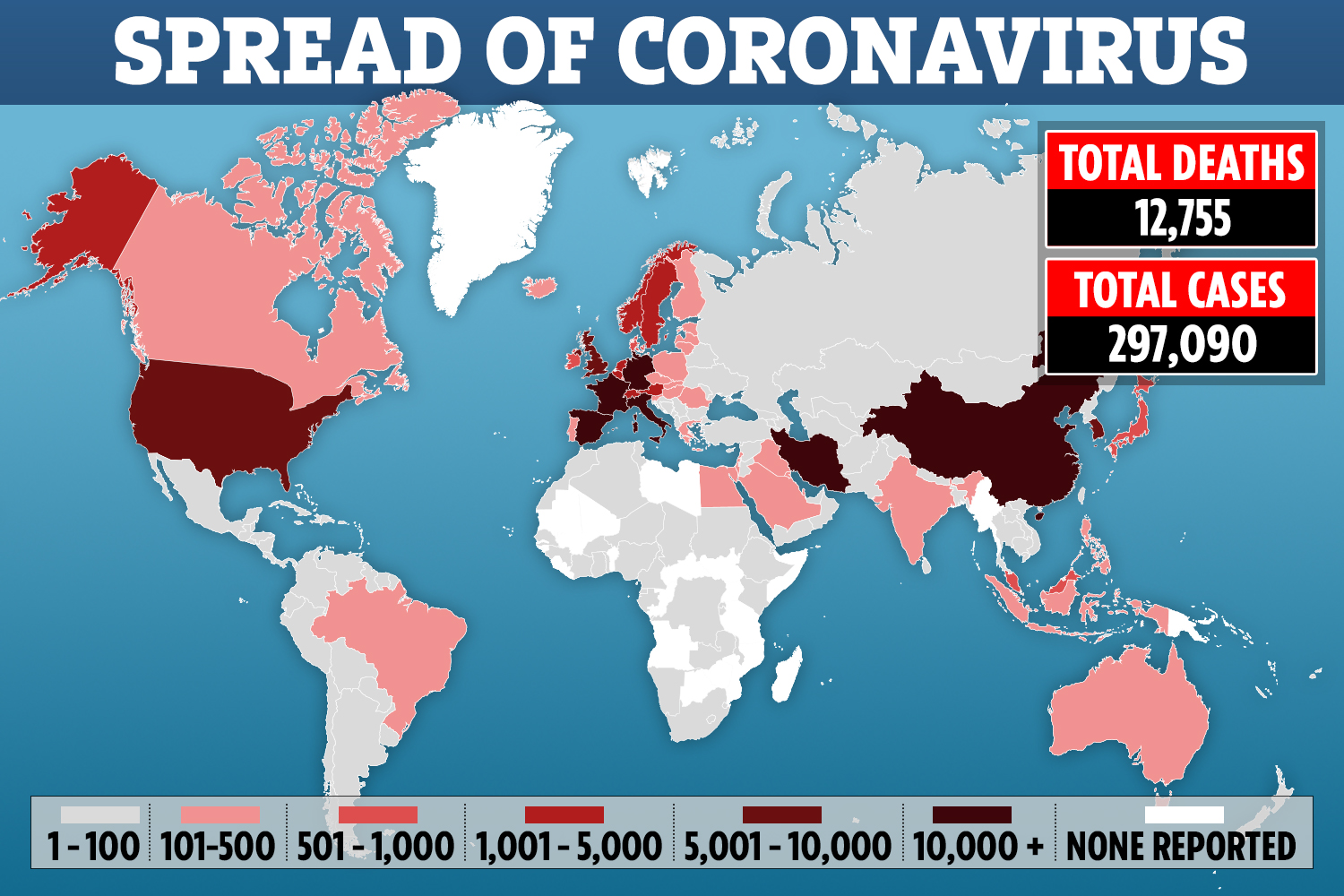 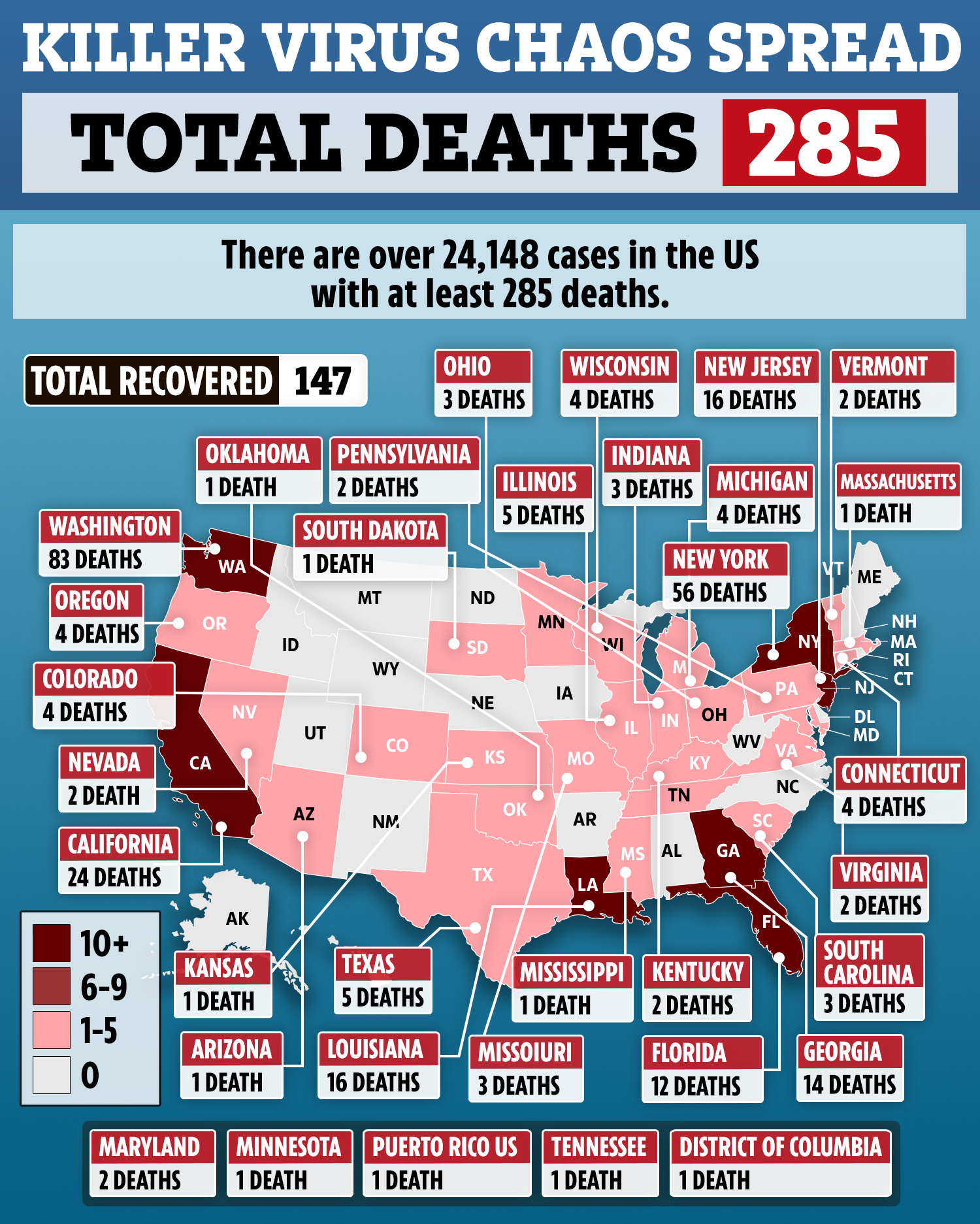 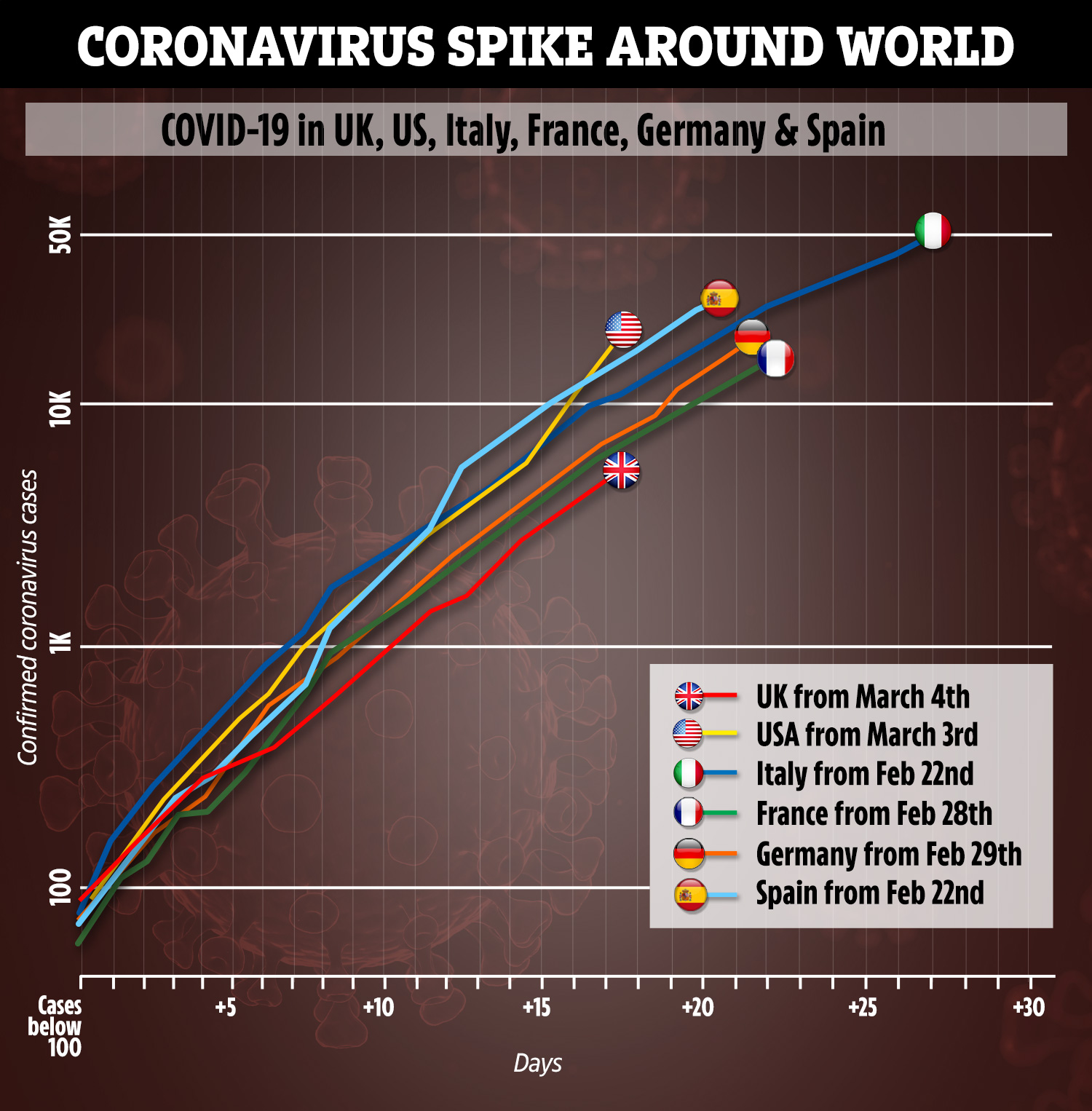 Speaking to Oprah, he added: "On the day of the exposure, we were together at home and had been together right until I had departed to fly.

"So at any point then, and prior to us knowing, if I’d caught it, she’d certainly have caught it in that time period as well."

Coronavirus has claimed the lives of 285 people in the United States, with the global total of deaths now standing at 12,755.