Denise Walsh opened up about her father, Vin during today’s Loose Women when she and the other panellists were discussing the speed of technology changes and the struggles elderly people face when it comes to using them. The former Coronation Street star explained how her dad was currently in hospital and found it difficult to use digital devices and apps.

“This one really broke my heart,” Judi Love began in reference to the picture which went viral of a man in a local pub who was unable to order a pint because he didn’t have a phone with the pub’s app installed.

“There are more than two million people in England over the age of 75 who don’t have access to the internet.

“And to think that elderly people, people of this age are feeling so segregate and isolated.

“As a social worker when I worked with elderly people, it was always about trying to supply them with the needs they needed, matched to the life they had. 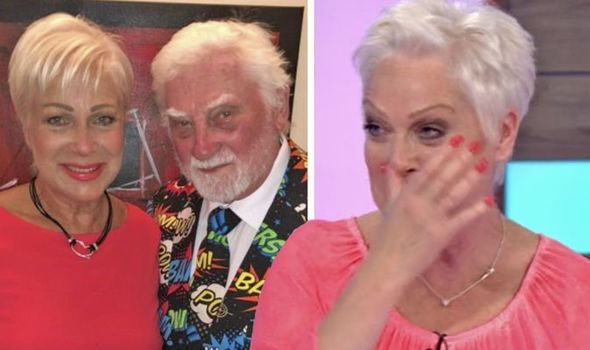 “Everything is online, everything needs to be done through an app, no consideration for people who are not used to it or elderly people,” she continued.

Denise replied: “Well, now what everyone says is it’s because of Covid, even though sometimes that doesn’t make sense.

“My dad has really struggled in lockdown, he is such a social person and has been really really poorly. 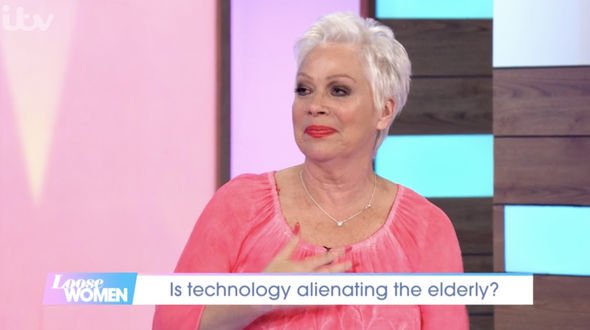 “As his health has declined over the last year, he has really struggled with not being able to have people around to the house to do certain things – to do things like banking and other things like that.

“My dad actually is in hospital in Newcastle and I just want to say, I love you dad,” Denise added, choking up.

“It’s just been really tough but all of these things have just added to the fact that he can’t understand – the technology is just going at such a rate, I can’t keep up with it, I can’t bear it anymore! 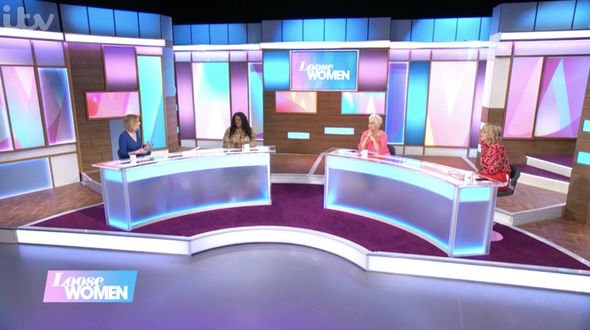 Kaye asked Jane Moore how her mother was coping and the journalist replied: “New technology is like space travel to me, my mum just can’t do new technology.

“She’ll sort of say to me ‘I’ve had this letter to register online’ and she just finds it confusing, she has me, but so many people don’t have anybody.”

Judi added: “I would urge everyone watching if it’s your neighbour, uncle, a friend’s parent, just a knock-on [the door] in a safe way.

“If you’re going out and you can get a few extra bits for them, just please, because I don’t think people understand, these are the people who have built us a community, cared for us and now it’s our time we care for them.”

Kaye finished with: “Technology is undoubtedly a huge part of our lives but that doesn’t mean we can’t show humanity.