Home » TV and Movies » 'How to Get Away with Murder' Cast Plays 'Who Said It?'

How to Get Away With Murder is in the final stretch of the sixth and final season. The legal drama is known for its trademark brand of melodrama that incorporates jaw-dropping moments and mic-drop lines. With that in mind, the show decided to have a little fun with the cast and see how well they remember some of the most iconic pieces of dialog from the show. 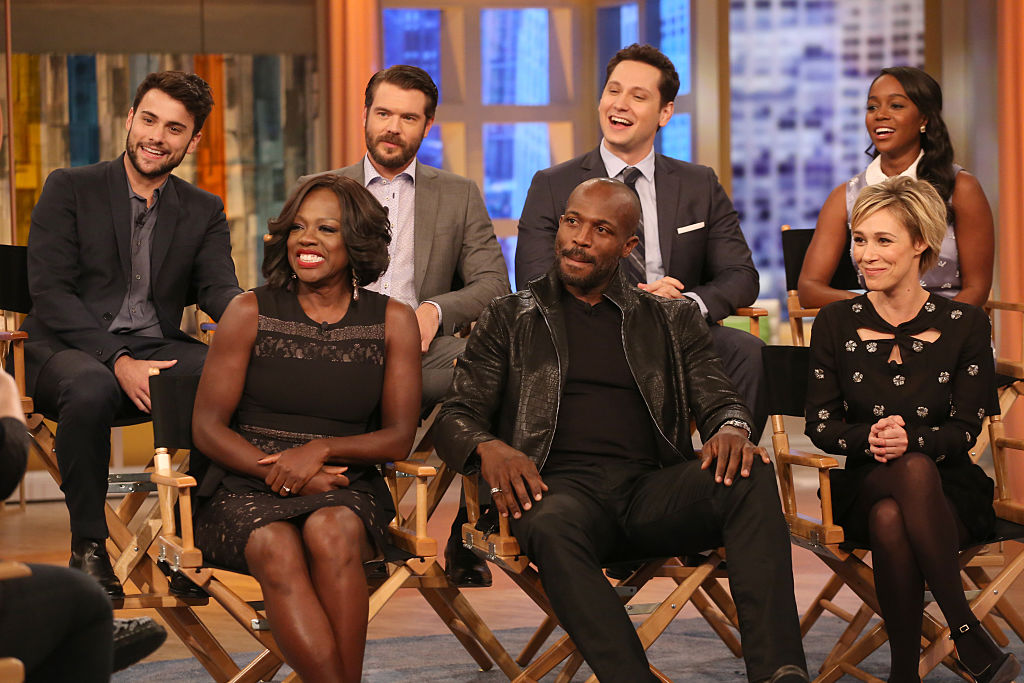 Friendly competition with the ‘HTGAWM’ Cast

In the game, each cast member from How to Get Away withMurder was prompted with memorable lines from the show, then attempted toguess which character spoke each phrase. Hence, hilarity, nostalgia, and even alittle trash talk ensued.

Bringing the most swagger coming into the competition was none other than Weil, who raved, “Yeah, I’m gonna crush these.” But the actress and her co-stars would soon find out that recalling which characters uttered each expression was more difficult than it seemed. While some were pretty obvious, there were a few tricky lines that tripped up the actors. Here is how it all went down.

Out of 86 episodes over the course of six seasons, the production crew selected eight brilliant lines of dialogue to try to stump the cast. Before you watch the video (below) check out the ones that made the cut:

By the end of the game, some of the players backed down fromthe trash talk, like Weil. She admitted with a grin, “I was too cocky going inhere.”

In the end, Souza asked jokingly, “Am I gonna get a gradefor this?” We think fans can agree that the entire How to Get Away WithMurder gang has earned extra credit for salacious drama, unpredictabletwists, and saucy phraseology.

How to Get Away with Murder airs on Thursdays at 10p.m. on ABC. The previous seasons of the show are available to stream anytimeon Netflix.