Around the globe, royal fans will be tuning in to the funeral of Prince Philip as he’s laid to rest at Windsor Castle tomorrow. The Duke of Edinburgh, who died on April 9 at the age of 99, was the longest-serving British consort in history, having been married to Queen Elizabeth II for 73 years.

“It is with deep sorrow that Her Majesty The Queen has announced the death of her beloved husband, His Royal Highness The Prince Philip, Duke of Edinburgh,” Buckingham Palace announced in a statement at the time. “His Royal Highness passed away peacefully this morning at Windsor Castle. … The Royal Family join with people around the world in mourning his loss.”

Ahead, everything you need to know to watch the ceremony live. 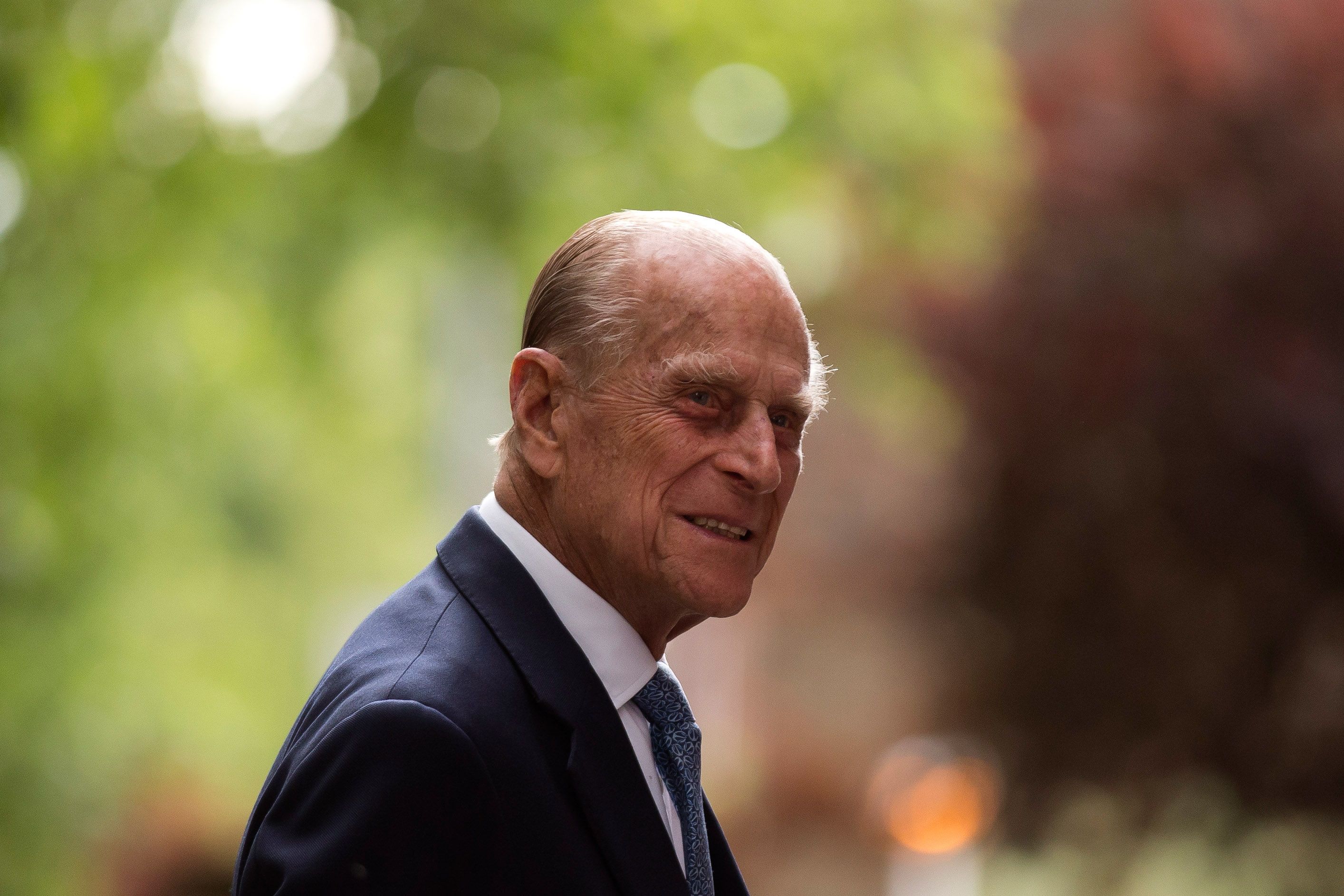 When is the funeral?

Where can I watch?

All major television networks will be broadcasting and streaming the service.