Home » TV and Movies » How old is Barry Manilow and what’s his net worth? – The Sun

BARRY Manilow is a global megastar thanks to his long career as a singer.

He's been in the showbiz world for over five decades and here's his incredible story. 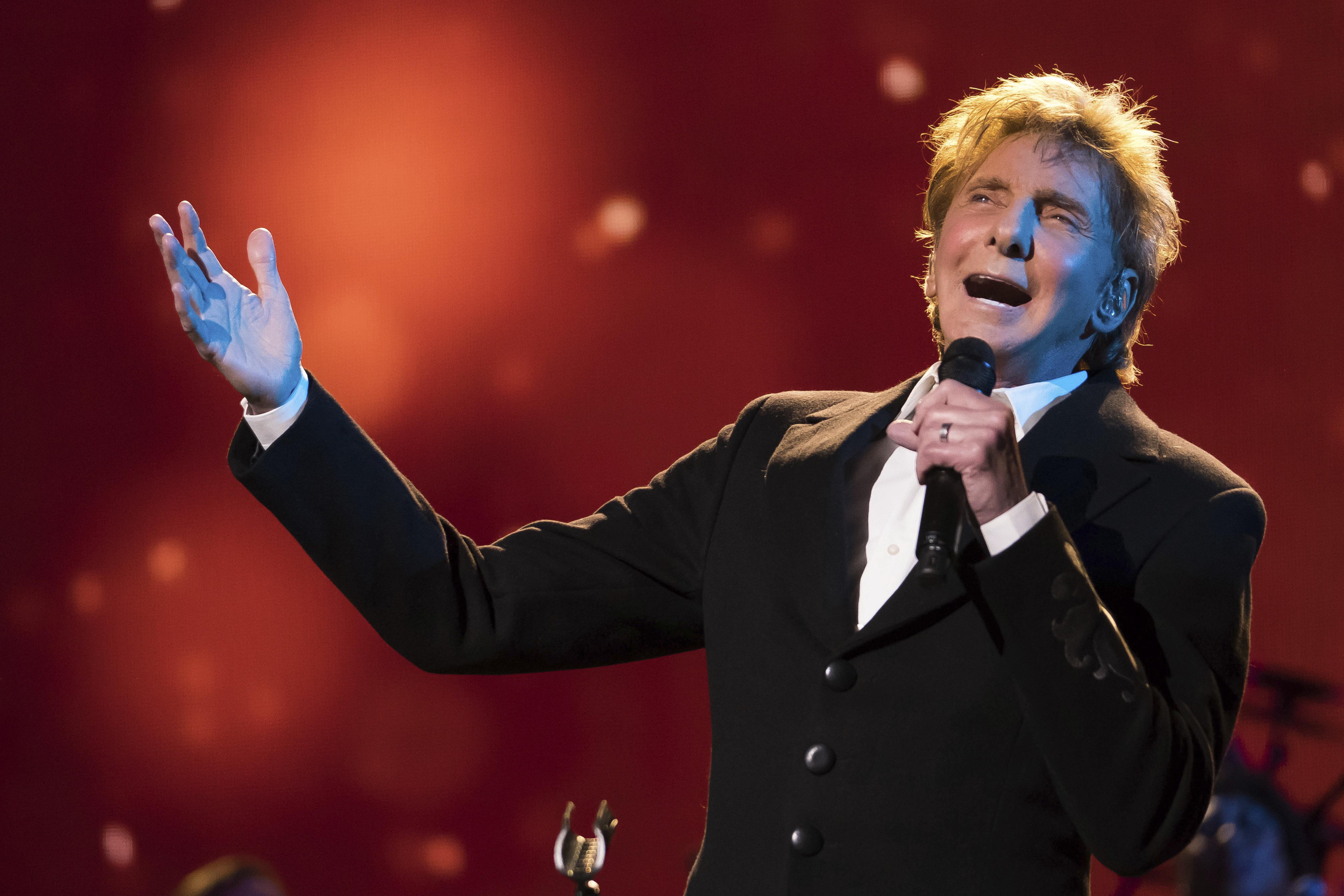 What age is Barry Manilow and where did he grow up?

He grew up in the now trendy area of Williamsburg and went on to study at the New York College of Music and later studied Musical Theatre at the Julliard performing arts school.

His career kicked off in the early 60s when a CBS director asked him to arrange some songs for a musical adaptation of The Drunkard, which went on to have an eight year run in the 13th Street Theatre.

In 1974 he achieved success with his break out hit Mandy and his musical career continued from then until the present day – he has released 32 studio albums, 4 live albums, 15 compilation albums, and 57 singles and has sold over 80 million records worldwide. 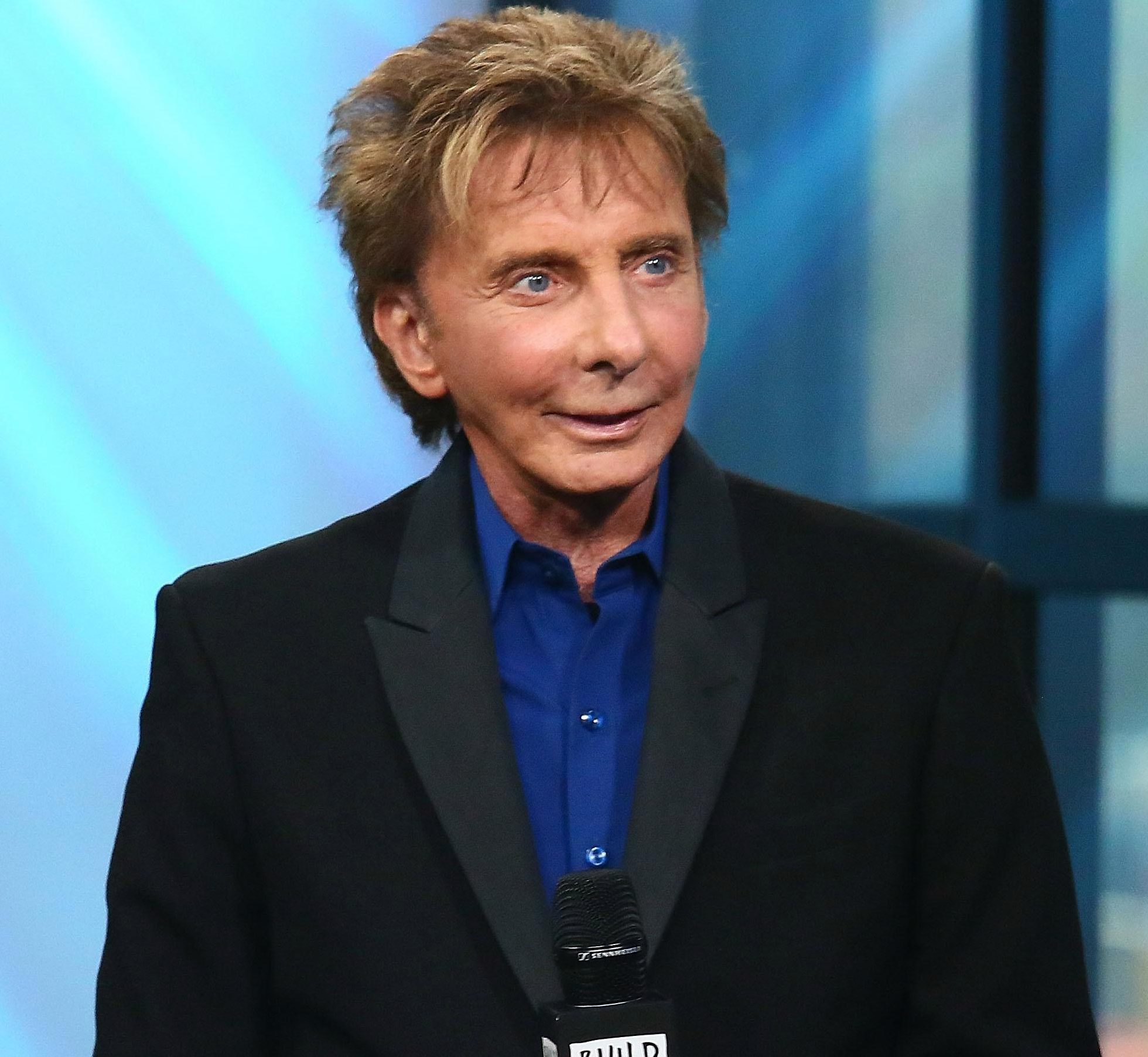 How much is Barry Manilow worth?

Barry is worth an incredible £81million thanks to being one of the best-selling recording artists of all time.

He and husband Garry currently live in his sprawling 53-acre estate in Palm Springs but Barry also gives back to many charities.

Manilow donated funds to the American Red Cross in the aftermath of Hurricane Katrina and made a contribution of $300,000 (£232,000) to restore a school's musical programme after a tornado destroyed a third of Joplin, Missouri. 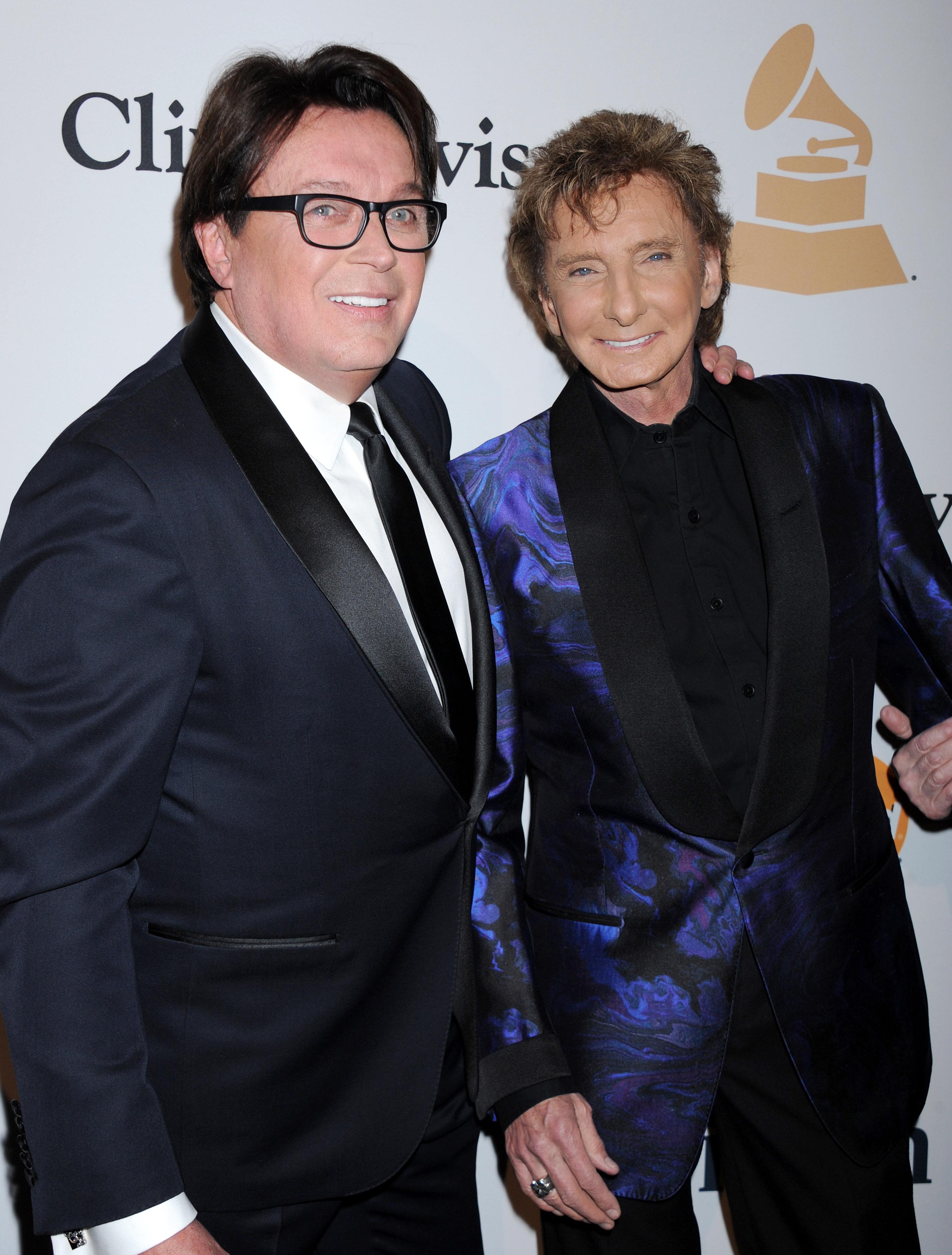 Who is Barry Manilow married to?

Barry secretly got hitched to his manager Garry Kief at their 53-acre Palm Springs estate in April 2014.

The ceremony was shrouded in such secrecy that even guests did not know they were coming to a wedding when they arrived at the estate.

There was a tacit agreement among Barry's close circle that they wouldn't betray his secret, but a year later Suzanne Somers spilled the beans about the wedding on a US chat show.

On April 27 he appeared on The One Show with his husband Garry for their first UK television appearance together.

Had Barry Manilow been married before?

Barry was married to his high school sweetheart Susan Deixler for two years, when she was just 19 and he 21, before their marriage was annulled in 1966.

Learning of Barry's husband, Susan has said: "I wish him well. I’m happy for him. I’m glad that he’s found love and happiness.