The key to Ant McPartlin’s happiness was there all along. Former PA Anne-Marie Corbett, 44, had worked with the Geordie presenter for years before something clicked.

In 2018, the pair became more than friends – and since then she’s been instrumental in helping Ant turn his life around. In a recent interview, he even said that she is his greatest love. 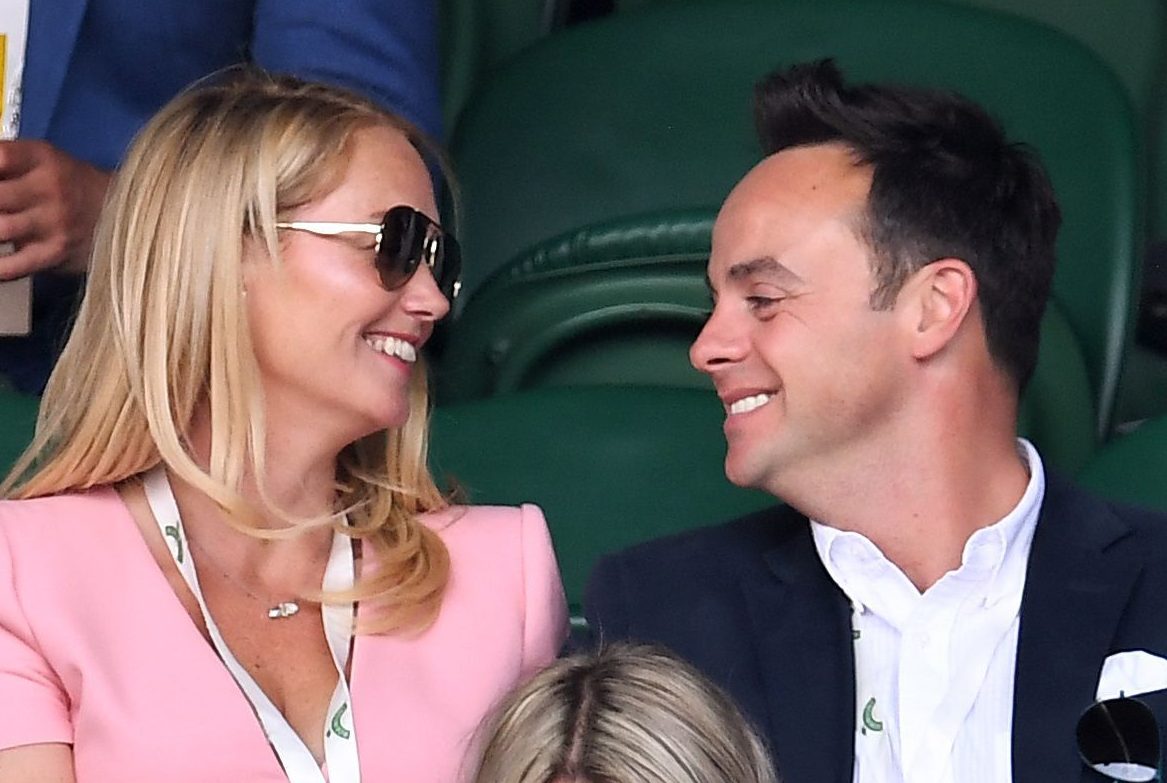 “Anne-Marie is the fundamental reason for the great change in my life,” Ant told The Sun following his return from rehab last January.

“She’s been my rock. She’s a beautiful soul. We’re very happy. I’m in the best place I’ve been in my life, to be honest with you.”

Since speaking openly about their relationship for the first time, Ant and Anne-Marie have gone from strength to strength. Along with Anne-Marie’s two daughters from her previous marriage, they moved into a £6million property last summer and are overseeing renovations to turn the seven-bed London pad into their dream home.

Anne-Marie has also accompanied the star on work jaunts, including to Australia for I’m A Celebrity! last November and for Britain’s Got Talent auditions across the UK ahead of the upcoming series. 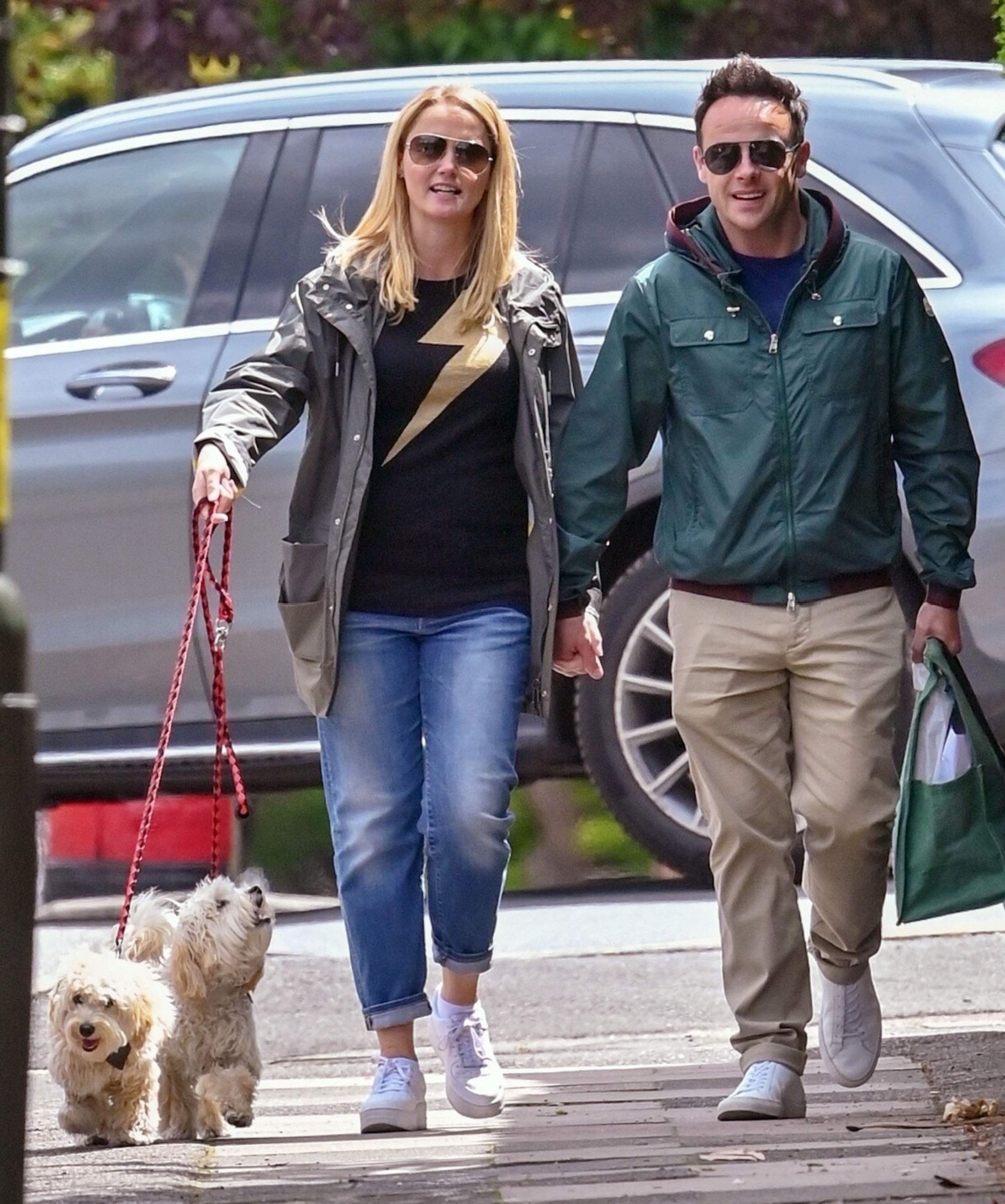 Ant, 44, is looking a picture of health – and that’s in no small part down to Anne-Marie, who has supported him during his recovery from drugs and alcohol addiction. She has taken on the role of his sober partner to help keep him off booze, helping him establish healthy routines at home and keeping his mind focused.

“She’s always been behind me and supported me and looked after me. She has always been there for me,” Ant has said.

Their relationship was revealed by The Sun in June 2018 – around six months after his split from ex-wife Lisa Armstrong, and three months after his drink-driving arrest in March 2018 – and, Ant says, was as much of a surprise to him as it was to everyone else.

“We’ve worked together for many years,” Ant told The Sun. “But something changed. She was single, I was single. We weren’t even looking for anybody else. We were going through turmoil. It was the last thing on either of our minds to get into a relationship. But there we were and we were like: ‘This felt so good, why deny it?’” 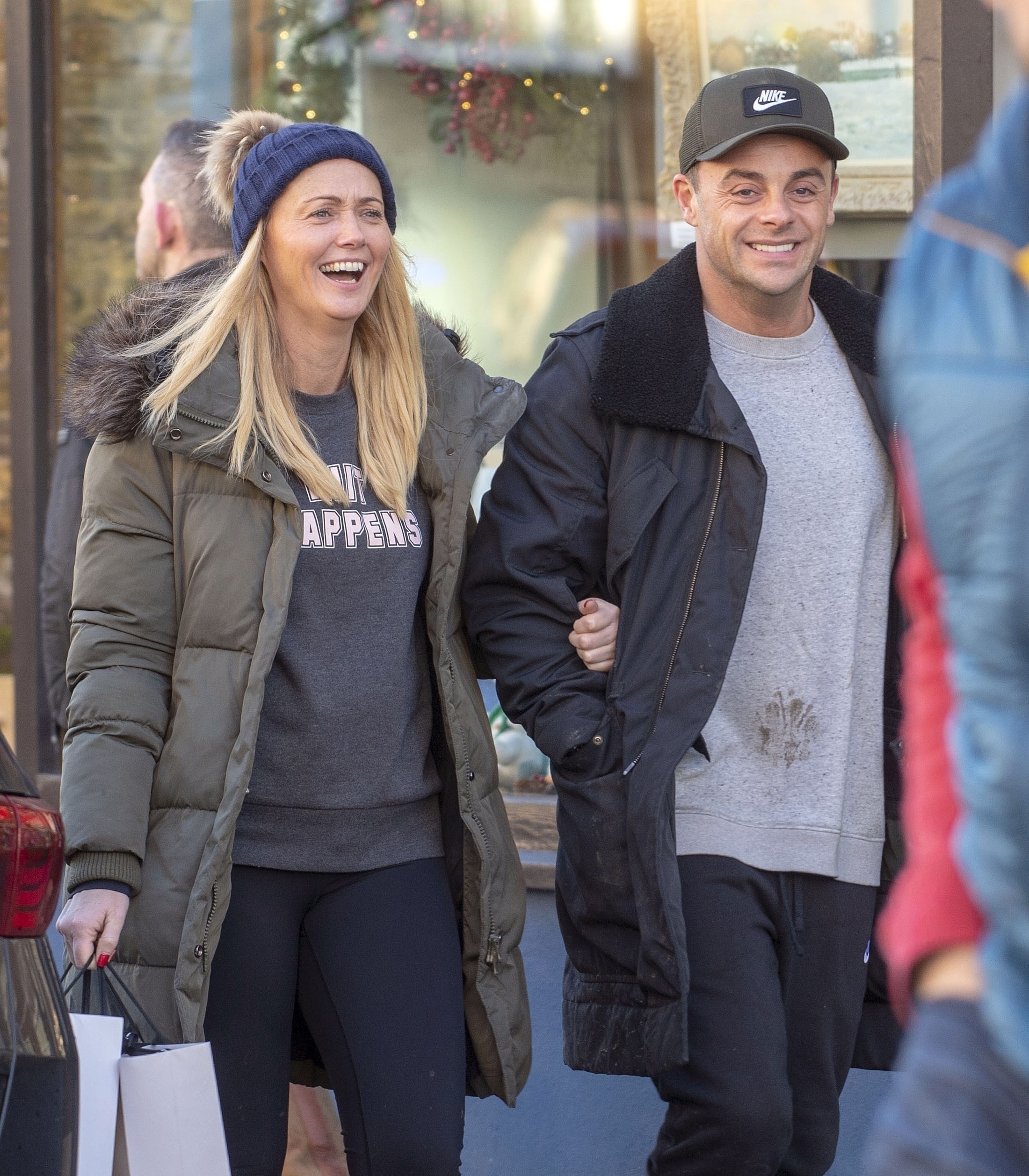 But the new relationship wasn’t met by approval from everybody. Lisa tweeted: “Yeah My Friend and OUR Pa who I let into OUR home.”

However, Ant said: “That’s absolute rubbish. I don’t feel the need to defend Anne-Marie, but I will say you’ve got to be careful judging other people’s relationships or what you think is the truth that’s been put out there.  She is the most wonderful, true woman. And the way we are and when people see us together… They’ll see how honest and kind and happy we make each other.”

After Ant came out of rehab, the pair spent the following months working together in order to get his health back on track. It was Anne-Marie’s idea to whisk Ant away to avoid the attention he would receive, while close pal Holly Willoughby replaced him in the jungle as co-host alongside Dec for the 2018 series.

“I got out of hospital and I rented houses in the country and locked myself away and walked the dog. No TV or social media,” he said. “I did nothing. I barely watched the World Cup. I worked on myself and got well. For the 16 years I’ve spent my birthday in Australia so I thought I’d spend it with Anne-Marie. It was gorgeous.”

The dog-loving couple have added Maltipoo puppies Milo and Bumble to their brood over the past year. Ant, who shares joint custody of his beloved chocolate labrador Hurley with Lisa, bought the pups from the same litter for £1,000 each last February.

So how exactly did Ant and Anne-Marie go from a purely platonic working relationship to realising there were romantic feelings?

“Do you know, she’s always looked after me,” Ant has said. “But something changed where it went from a professional relationship. She’s still brilliant at her job, the best at what she does.  But it gets tricky when you are working together and have feelings for each other. But I don’t know, it’s magic isn’t it? Who knows. If I knew, I’d bottle it. It’s great — we’re in a great place, really happy.”