WE'RE all fascinated by true crime tales – especially about serial killers. Some psychologists reckon learning about the depths human beings can sink to gives us a sense of control, a layer of protection against the dark forces at work within the monsters in our midst. Others think we just like to terrify ourselves.

Whatever the reason, some of us take our fascination even further. We don’t just like to learn about unsolved crimes, we like to try to solve them – me included – and swap insights into unsolved cases with each other on internet message boards, and occasionally help to crack them. 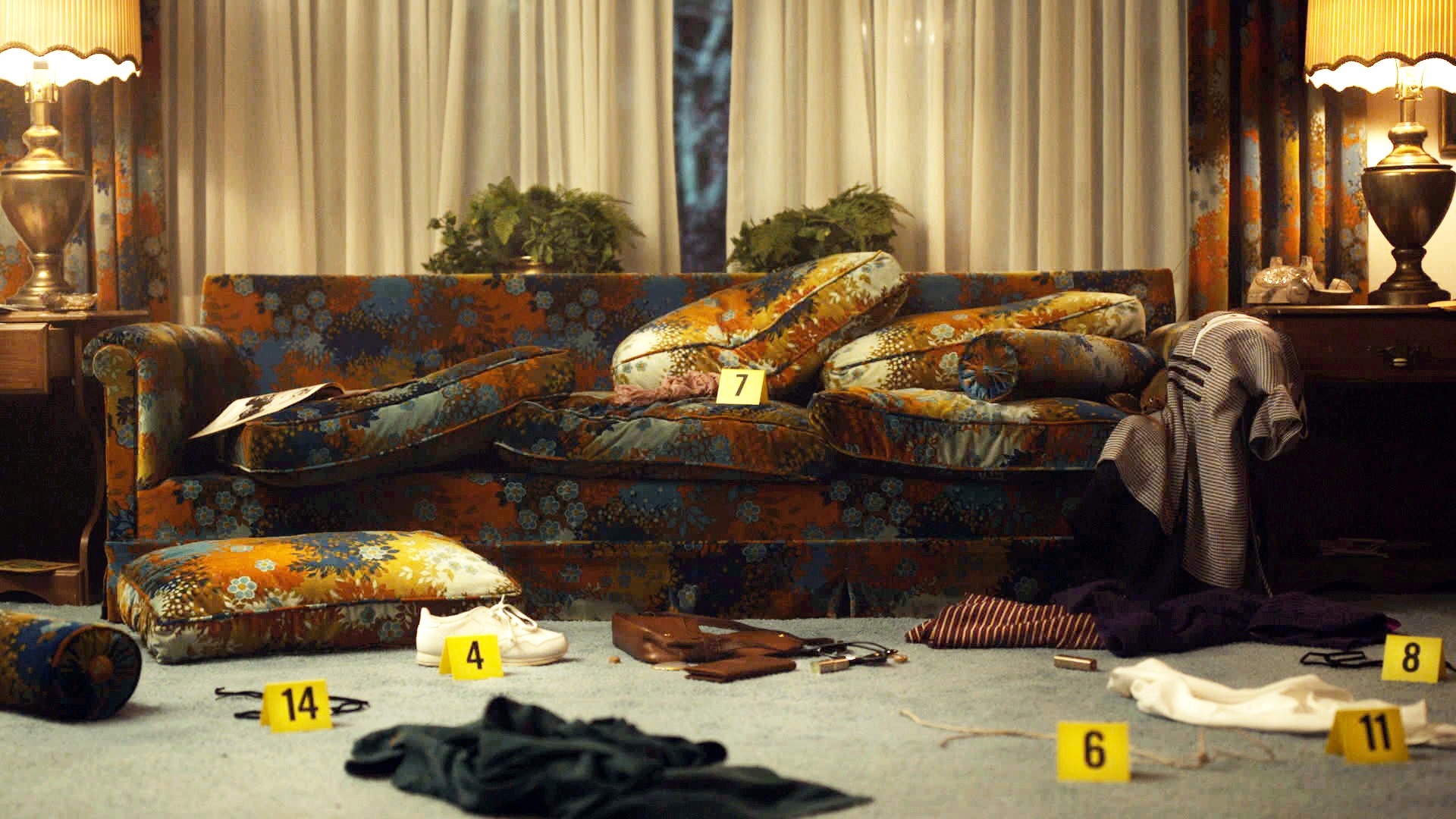 We armchair sleuths go by the name of “citizen detectives”, and the story of one, Michelle McNamara, is told in the gripping Sky Crime documentary series I’ll Be Gone In The Dark, which follows her investigation of the infamous Golden State Killer.

McNamara first joined this online community of amateur investigators when she started writing a blog, True Crime Diary, in 2006. It was in part fuelled by her interest in the unsolved murder of 24-year-old Kathleen Lombardo, whose body had been found 22 years earlier near McNamara’s home in the Chicago suburb of Oak Park.

It wasn’t long before her research led our budding gumshoe to the case of the East Area Rapist, who had attacked and tortured dozens of women in Sacramento County, California, in the 1970s. McNamara was incensed that his reign of sadism had attracted so little press coverage at the time. When his crimes were tied to the murders committed by a serial killer known as the Original Night Stalker, she decided to look into them herself, speaking to victims and the police and even drawing up a list of suspects. 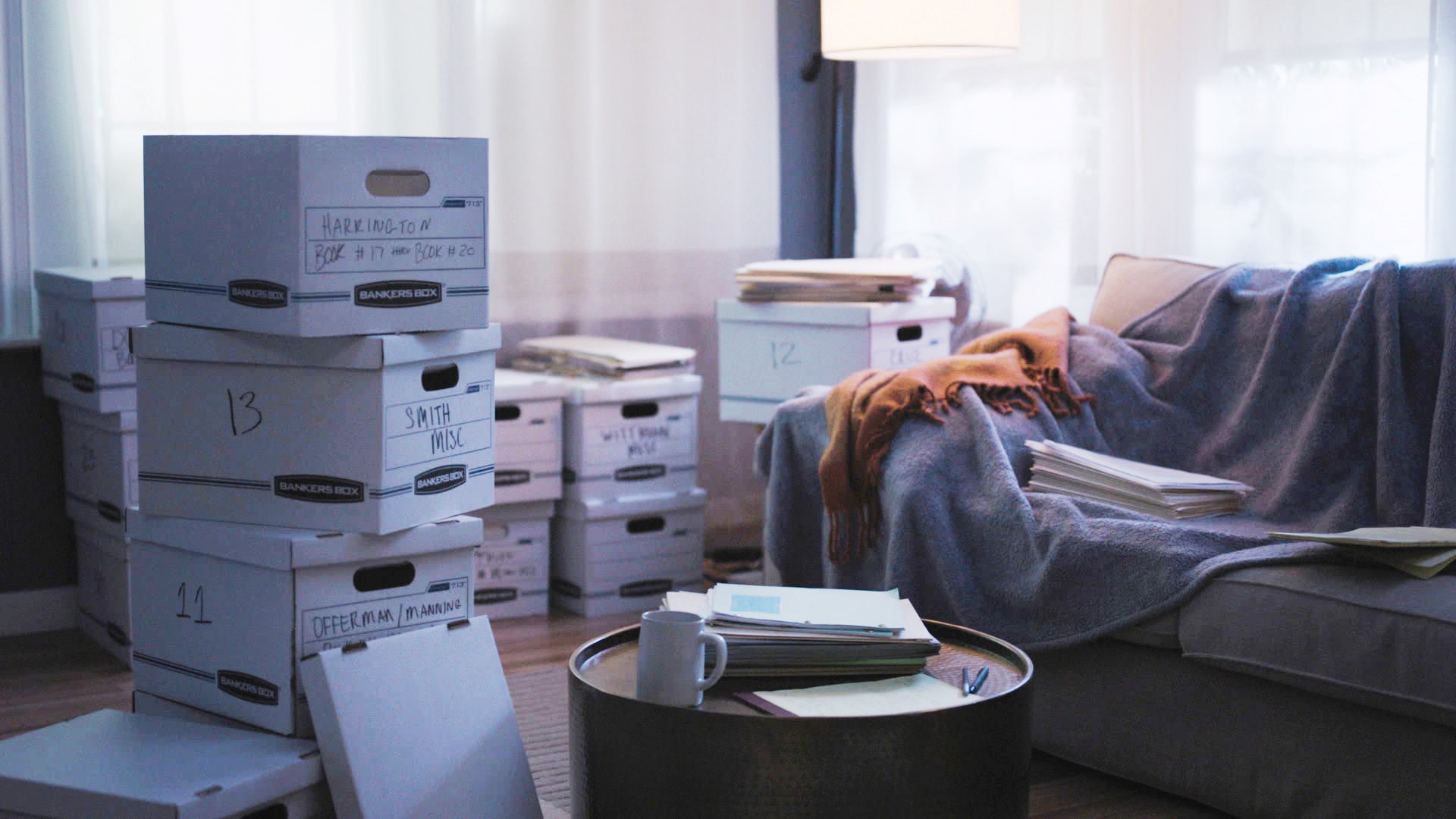 In 2013 McNamara wrote a feature in Los Angeles Magazine about her investigation into the man she dubbed the Golden State Killer, who had terrorised California in the 1970s and 1980s with a series of murders and rapes that remained unsolved. This bagged her a book deal on the same subject. She spent the next few years researching the killer’s bloody spree and writing it up, at home in Los Angeles, where she lived with her husband, comedian and actor Patton Oswalt, and their young daughter Alice.

But she would never see the book, I’ll Be Gone In The Dark, in print. McNamara died suddenly in 2016, of an accidental overdose of prescription medications. She had not been able to sleep properly for some time, her mind possessed by the subject of her investigation. 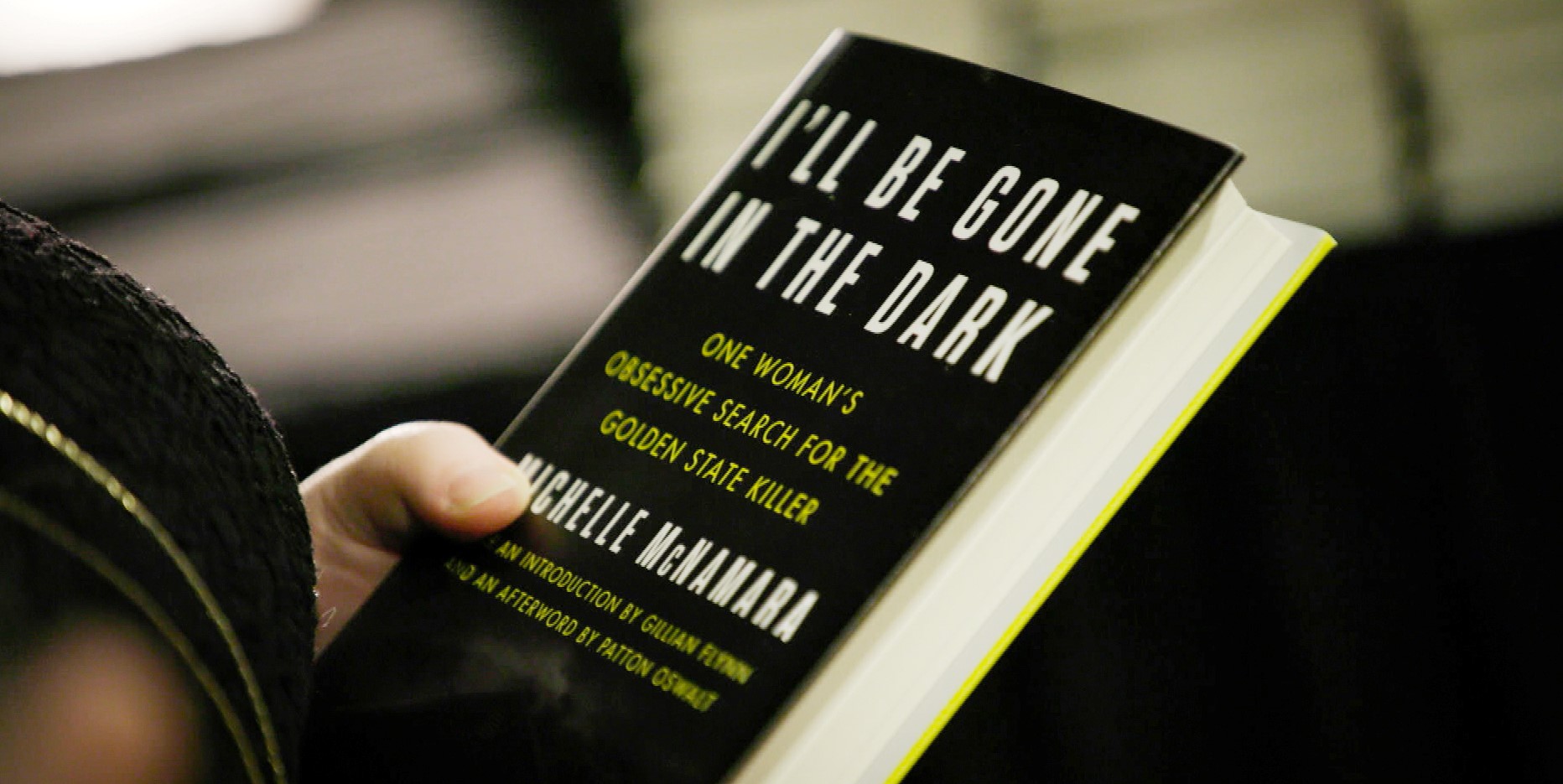 The book’s title refers to the Golden State Killer’s chilling words to one of his rape victims: “You’ll be silent for ever, and I’ll be gone in the dark.” The six-part Sky Crime show of the same name reveals how McNamara’s painstaking work brought together the women who survived the Golden State Killer’s sex attacks, and who entrusted her with their painful stories. Not only did she give the victims a voice but, once the book was published two years after her death, she gave them an opportunity to talk to and support one another.

I’ll Be Gone In The Dark is unusual for a true crime documentary. Although it makes no secret of the thrill of the chase or unpicking a mystery, and doesn’t hold back in describing the horrific crimes, the series never lets us forget that these terrible things happened to real people. It is as empathetic as McNamara – a doting mother, partner and friend – was herself. 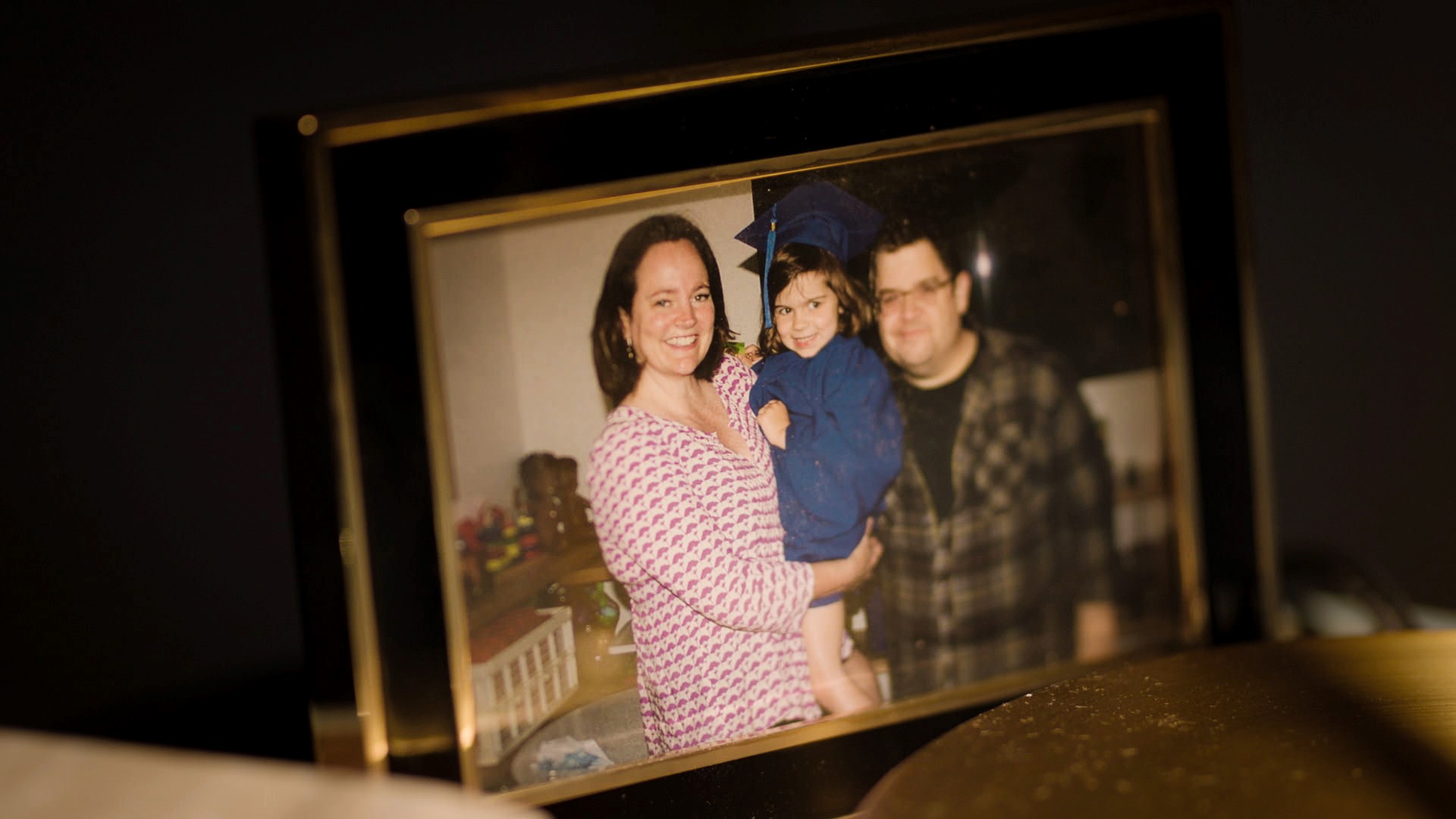 But McNamara was also relentless. She left no clue unexamined, and took her hunches seriously. And she assembled quite the crew of citizen detectives to help her find the Golden State Killer, who committed his last crime in 1986 – by which time he had killed 13 people and raped almost 50.

One of these part-time tecs, Paul Haynes, became McNamara’s research assistant. Another, Melanie Barbeau, a high school social worker who lives in Sacramento, took her on tours of the neighbourhoods that the killer first terrorised.

McNamara’s book was finished by a friend, Billy Jensen, with the help of husband Patton, and came out in 2018. Jensen’s memoir, Chase Darkness with Me: How One True-Crime Writer Started Solving Murders, hit the shelves 12 months later. McNamara might not have lived to see her book published but, as the series shows, her sterling work helped keep the case of the Golden State Killer alive, and she had a guiding hand in much of what came afterwards in the investigation. For McNamara had become interested in genetic testing companies such as 23andMe and Ancestry, which use customers’ DNA to help them discover their forebears – and was certain that DNA would hold the key to the case. 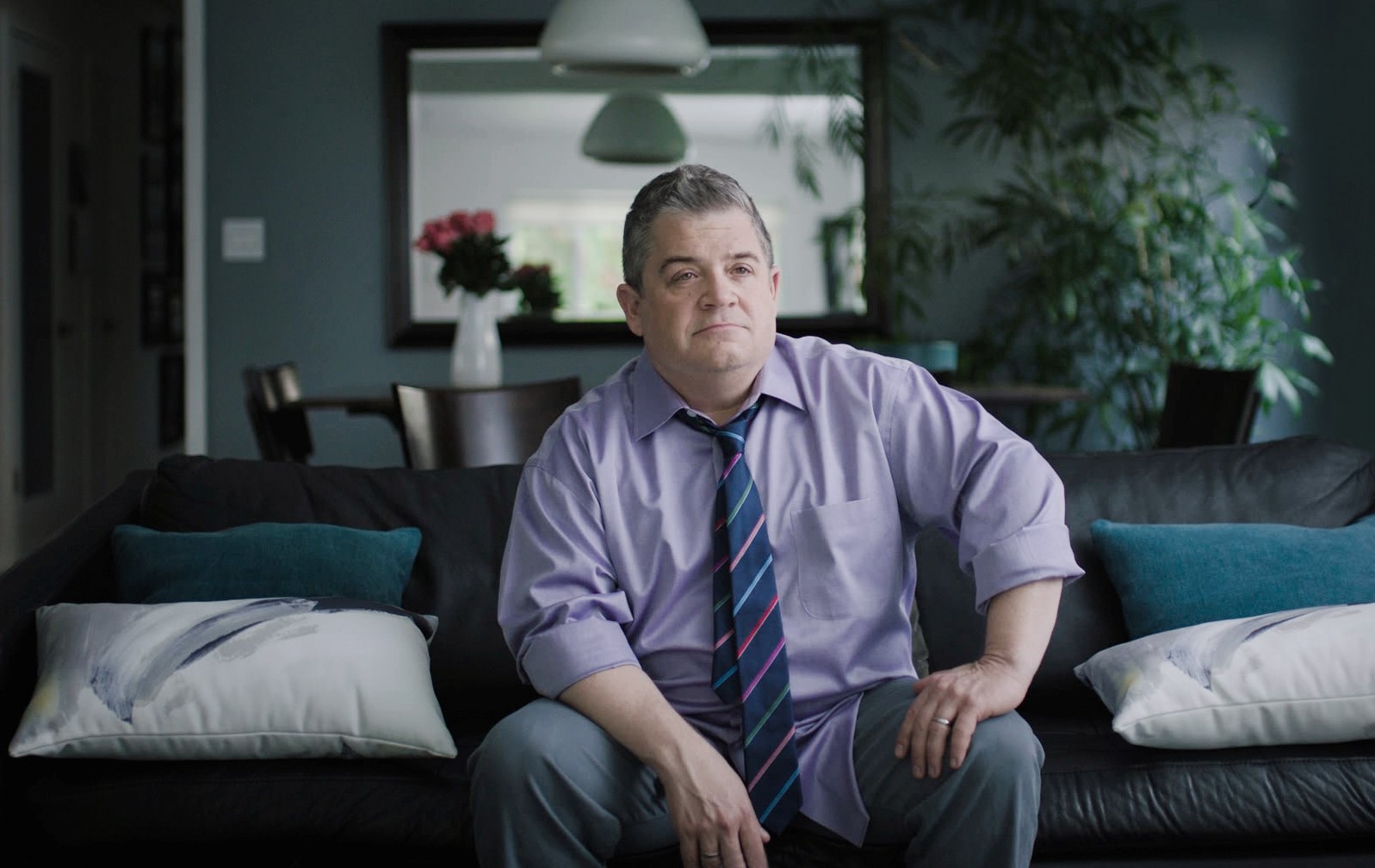 The police began thinking along the same lines. They had plenty of samples of the murderer’s DNA, yet there was no match on their database of known criminals. But could tracing the family of a suspect through their DNA lead to the identification of a killer?

So detectives spent months trawling genealogy websites to find anyone with shared DNA, in much the same way adoptees do when they’re searching for their biological family. This ground-breaking detection method – called investigative genetic genealogy – produced spectacular results in the Golden State case, and has emerged as the most effective crime-fighting tool since DNA itself.

The hunt to track down the Golden State Killer makes for gripping viewing, but I’ll Be Gone In The Dark also does something that is rare among true crime shows: it provides closure for the women – and men – whose lives were devastated by a demon. And it’s a fitting eulogy for McNamara, who worked so very hard – but didn’t live – to see justice served.

Joseph Furey is a writer and journalist with an abiding interest in true crime. He recently followed a crime scene clean-up team around the state of Louisiana, and has himself joined several online investigations into unsolved murders. All episodes of I’ll Be Gone In The Dark are available from August 30 on Sky