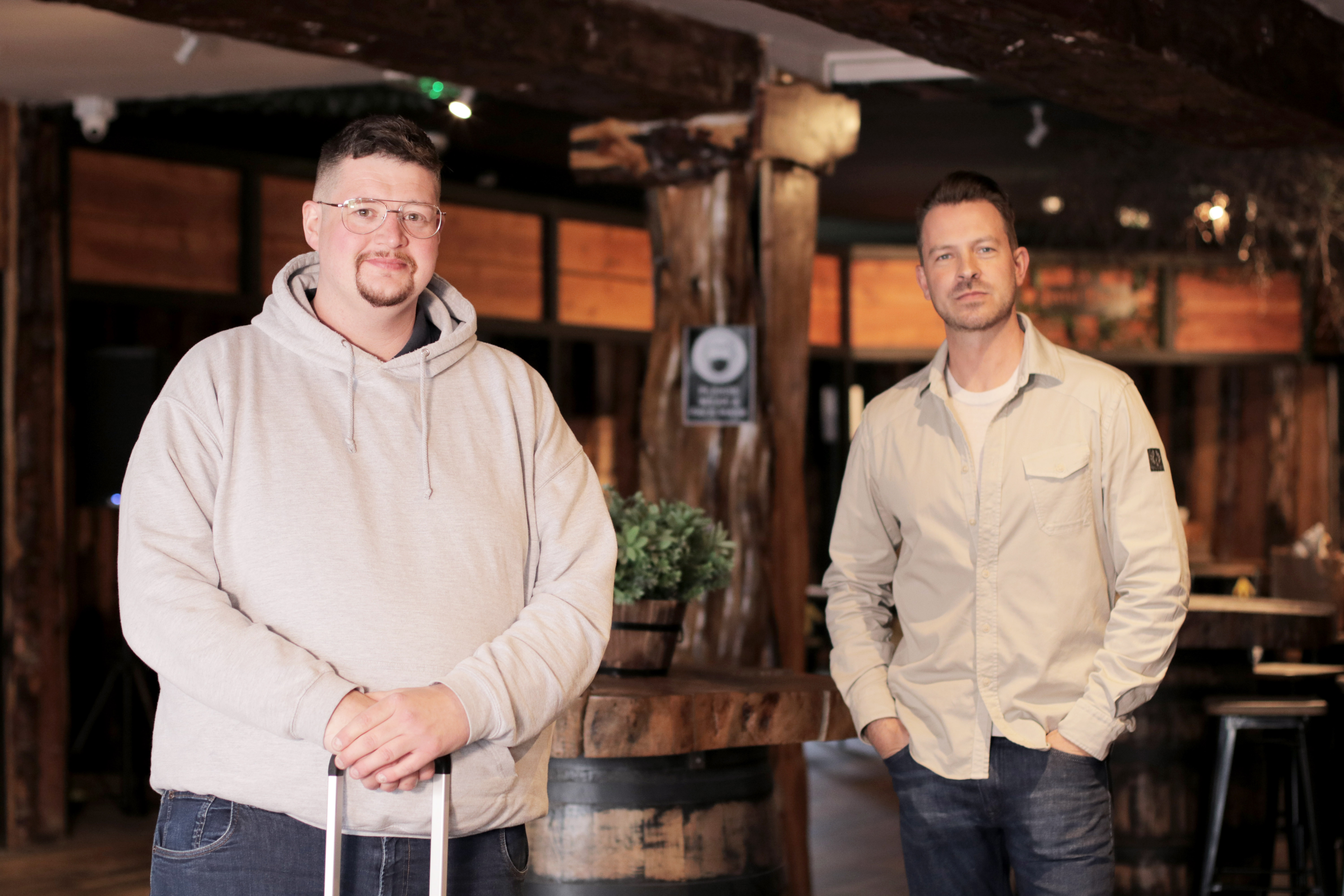 The story of John Junior, whose life was saved after watching a male mental health and suicide storyline in Hollyoaks, will be the focus of the first instalment of Hollyoaks: IRL.

It was revealed yesterday that Hollyoaks will explore the real-life stories that inspired the serial drama’s biggest issues in a brand new digital series.

Hollyoaks: IRL will feature viewers of the Channel 4 soap whose lives have been forever changed by watching the popular serial, as well as individuals whose lived experiences helped shape some of the show’s most important and talked about storylines. 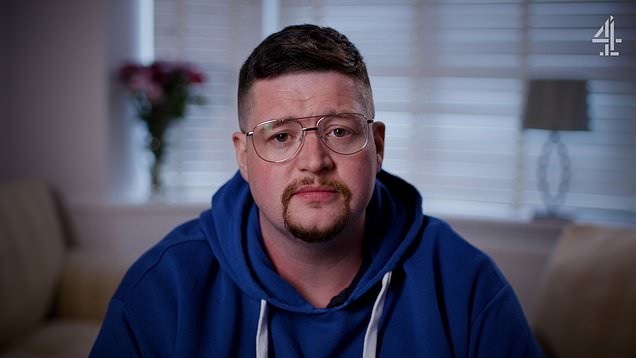 John Junior had planned to take their own life but stopped after watching an episode of Hollyoaks last year, after seeing the devastating impact Kyle Kelly’s (Adam Rickitt) suicide had on his loved ones, including best friend, Darren Osborne (Ashley Taylor Dawson) and his fiancée, Nancy (Jessica Fox).

Hollyoaks became aware of John Junior’s experiences after they called BBC Radio Five Live to document what had happened and their subsequent recovery.

‘Filming was scary, as I was nervous, but I went to the toilet, had a cry and came back, and was fine. It was great experience,’ John told Metro.co.uk.

‘I said to myself: “John you can do this, Hollyoaks saved your life now it’s your time to save other people’s”.

‘It’s inspired me to go on to making a feature film with the support from Angela Samata who worked on the storyline that saved my life, along with Sir Marco Robinson who is playing me in my film, The Mood Is Temporary.’

Future episodes of Hollyoaks: IRL will see Josh Connolly speak to actor Billy Price, who portrays Sid Sumner, about his escape from county lines drug dealers and how it turned his life around and cemented his future as a mental health campaigner.

Monique Jarett will talk through the shared experience of being an artiste with a disability and the importance of positive representation of disability in TV and film, with Summer Ranger actress Rhiannon Clements.

The first episode of Hollyoaks: IRL will be available to view on Hollyoaks’ social media platforms tonight at 5pm.