HOLLYOAKS star Hollie-Jay Bowes looks unrecognisable after landing a major TV role – ten years after being sacked from the soap.

The 33-year-old is playing PC Chloe Hastings in Sky show The Rising and delighted fans as she shared a series of behind the scenes pictures. 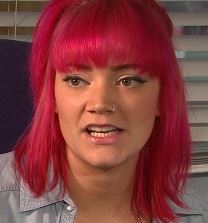 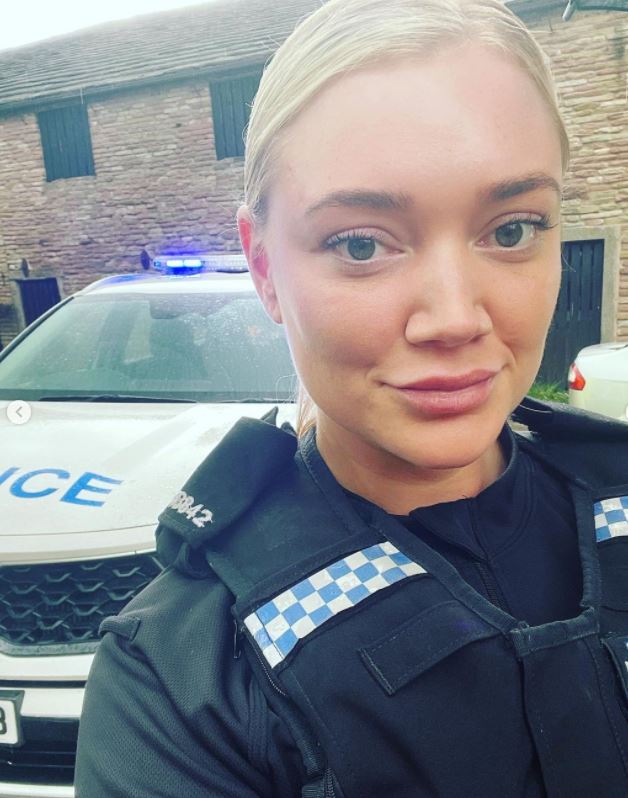 Dressed in her police attire, Hollie looked a far cry from her Hollyoaks’ characterMichaela McQueen.

Showing off her natural beauty, she wore minimal make-up, with her hair tied off her face.

Hollie-Jay captioned the images: “Let’s play pretend”, as her followers rushed to congratulate her on the job.

The Rising tells the story of Neve Kelly who discovers she is dead. 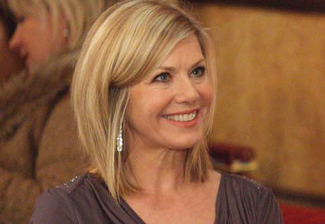 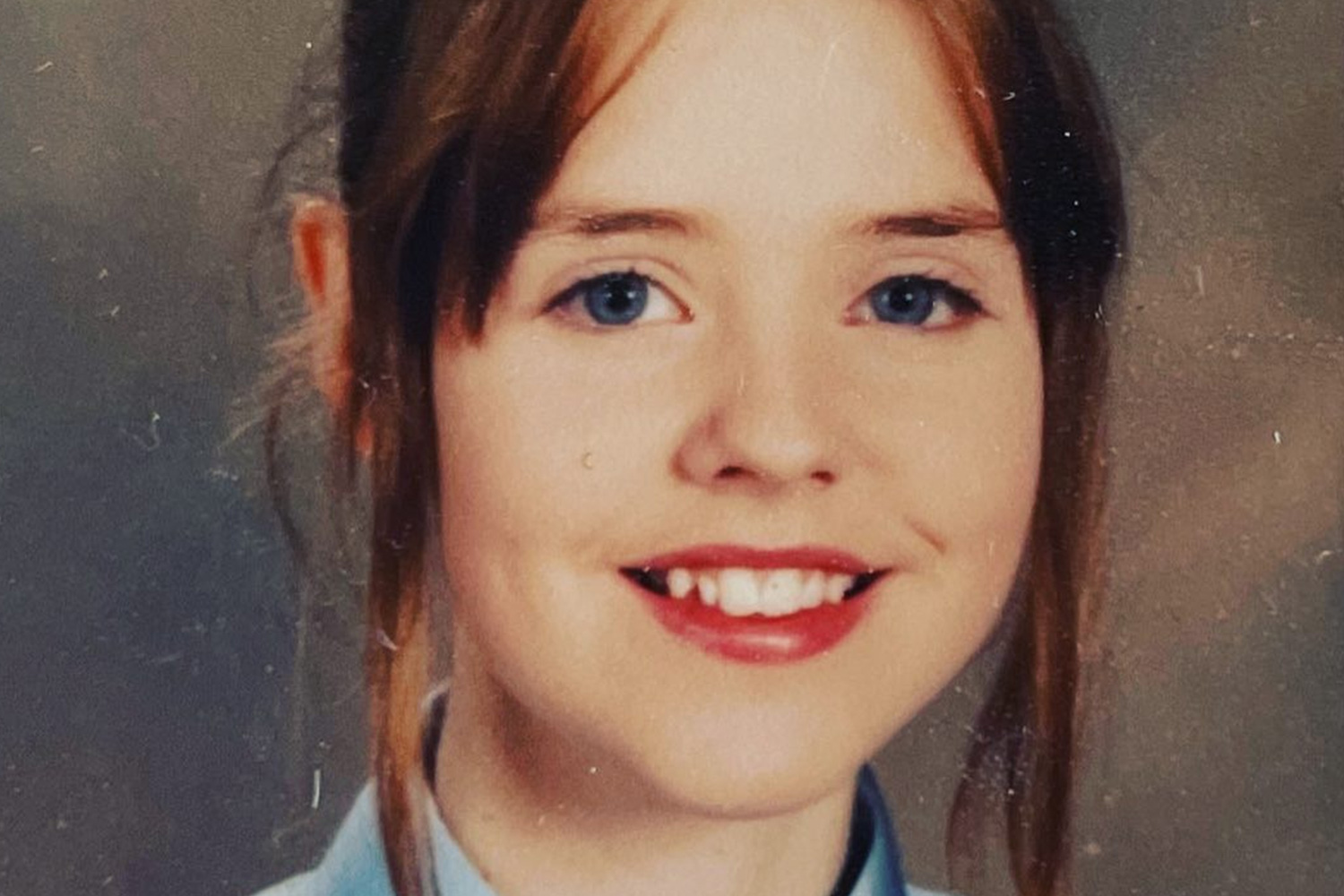 Hollyoaks star unrecognisable in school throwback pic – can you guess who it is?

She's scared and confused by this new existence. But, when she realizes she has been murdered, she's furious and is determined to find her killer and get justice, believing that it was someone she knew.

Hollie-Jay was the first member of the infamous McQueen family to be introduced to the soap back in 2006.

After four successful years, she got into trouble with show bosses and was speedily written out of the show.

The on-screen trouble maker was apparently cross at being written out of the show’s spin-off series, Hollyoaks Later, and immediately announced on Twitter she was set to leave.

She wrote: “This past 4 years have been incredible but I think its time to find myself again! I'm officially leaving hollyoaks in the next 6 months!x (sic)"

Programme bosses, however, were so enraged by her behaviour that they asked story writers to bring her time with the show to an abrupt and early end.

Since then Hollie-Jay has completely transformed her appearance – ditching her former characters bright and brash clothes and hair.

She has continued acting with a couple of bit parts, as well as appearing in theatre productions. 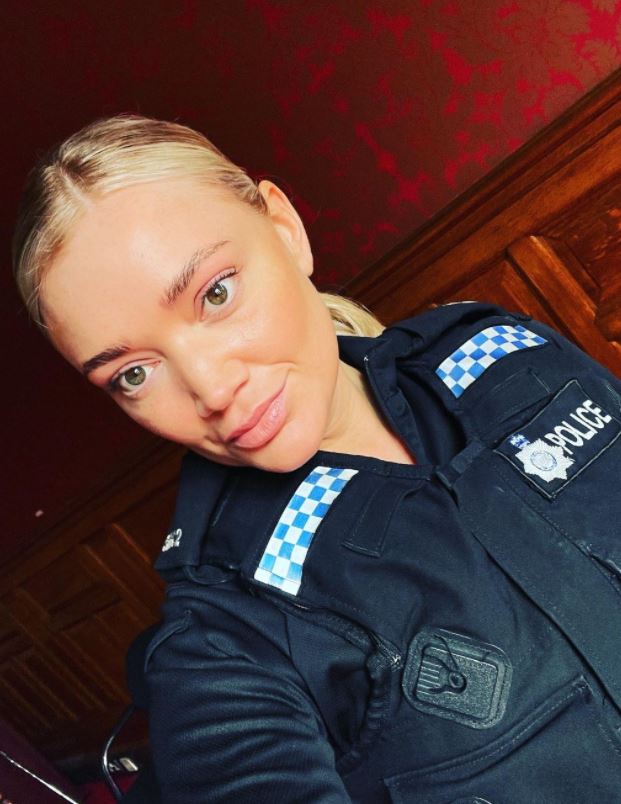