The actor – who has plays hunky Sylver in the Channel 4 soap – stripped off,much to the pleasure of his followers. 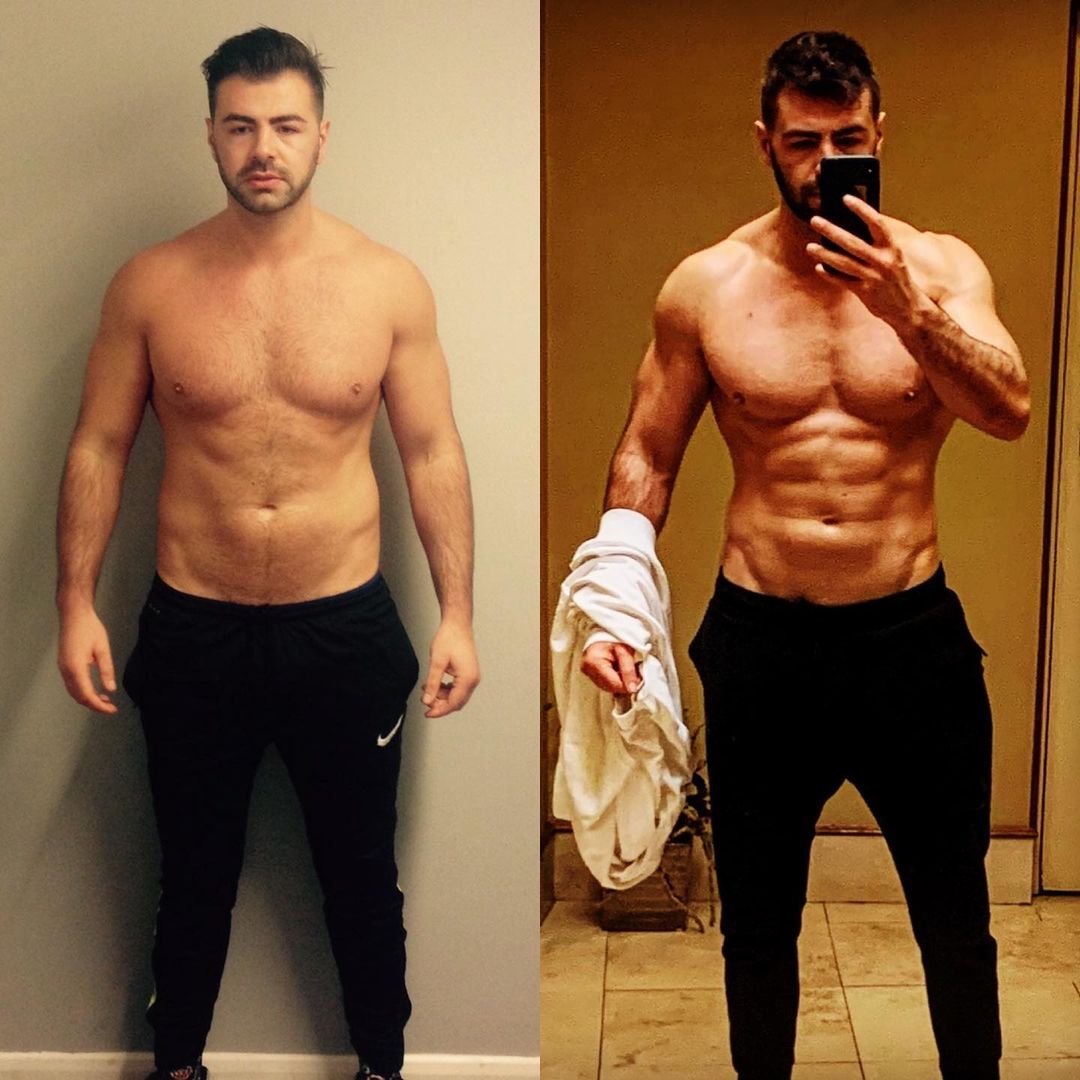 The 35-year-old actor gave fans a cheeky glimpse at his rippling abs in the before and after pics.

The soap star has been focusing on his fitness during lockdown, regularly sharing workout snaps.

The TV hunk showed off his new bod in his latest post, captioned: "Just keep going…."

David's efforts have clearly paid off as he showcased his defined abs and muscular arms. 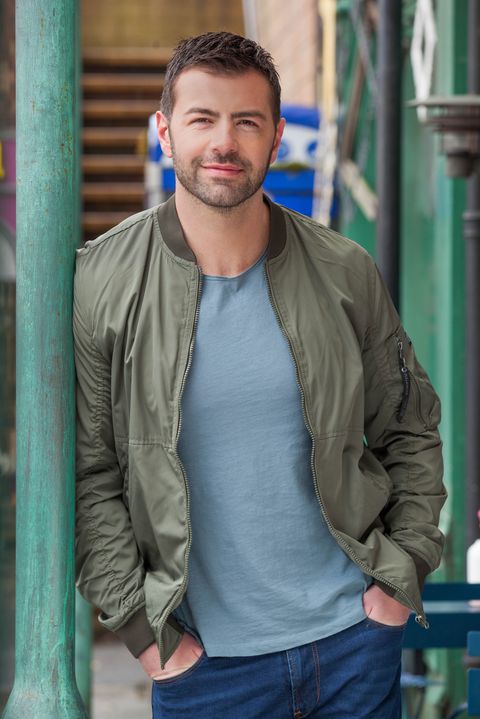 A number of fans flocked to congratulate the TV star on his new appearance, with one writing: "Mate that's commitment right there ?."

Another posted: "You look amazing, hard work pays off ? . Look at those abs!"

The actor recently revealed that his girlfriend Abi Harrison is pregnant, posting a silhouette of the bump on Instagram. 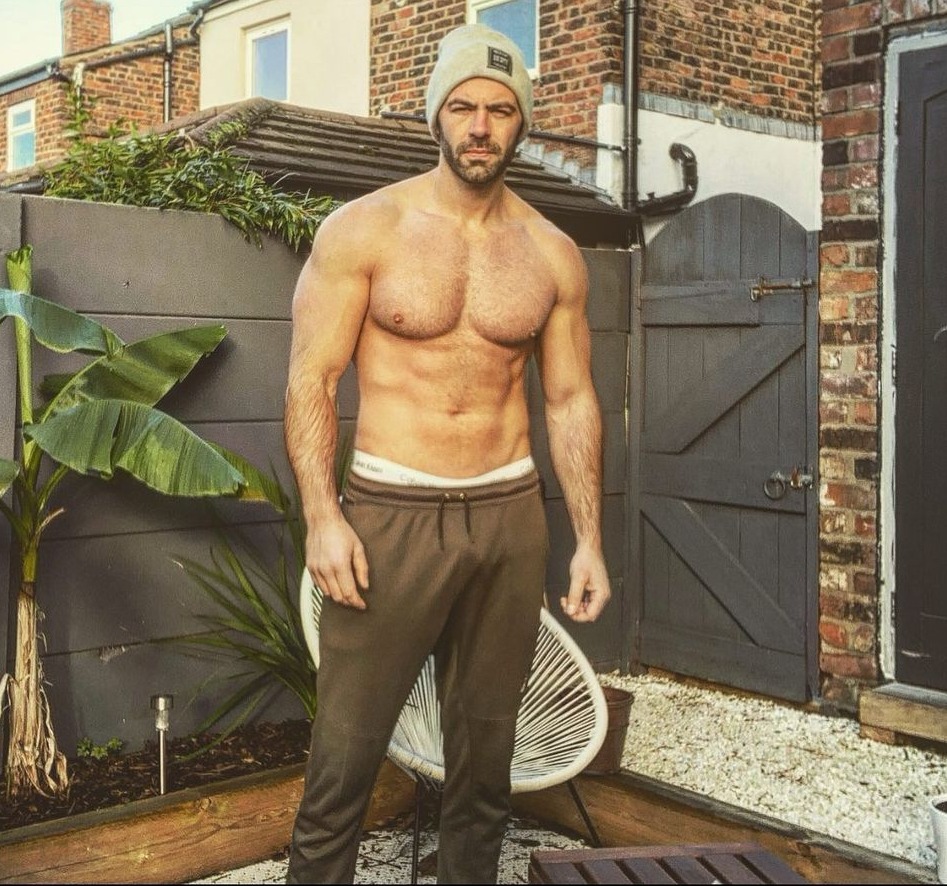 The picture, taken in a sun-drenched room, showed Abi's shadow in side profile on the wall.

Friends and fans sent their well-wishes, Jake Quickenden posted: "Congrats bro we got this." 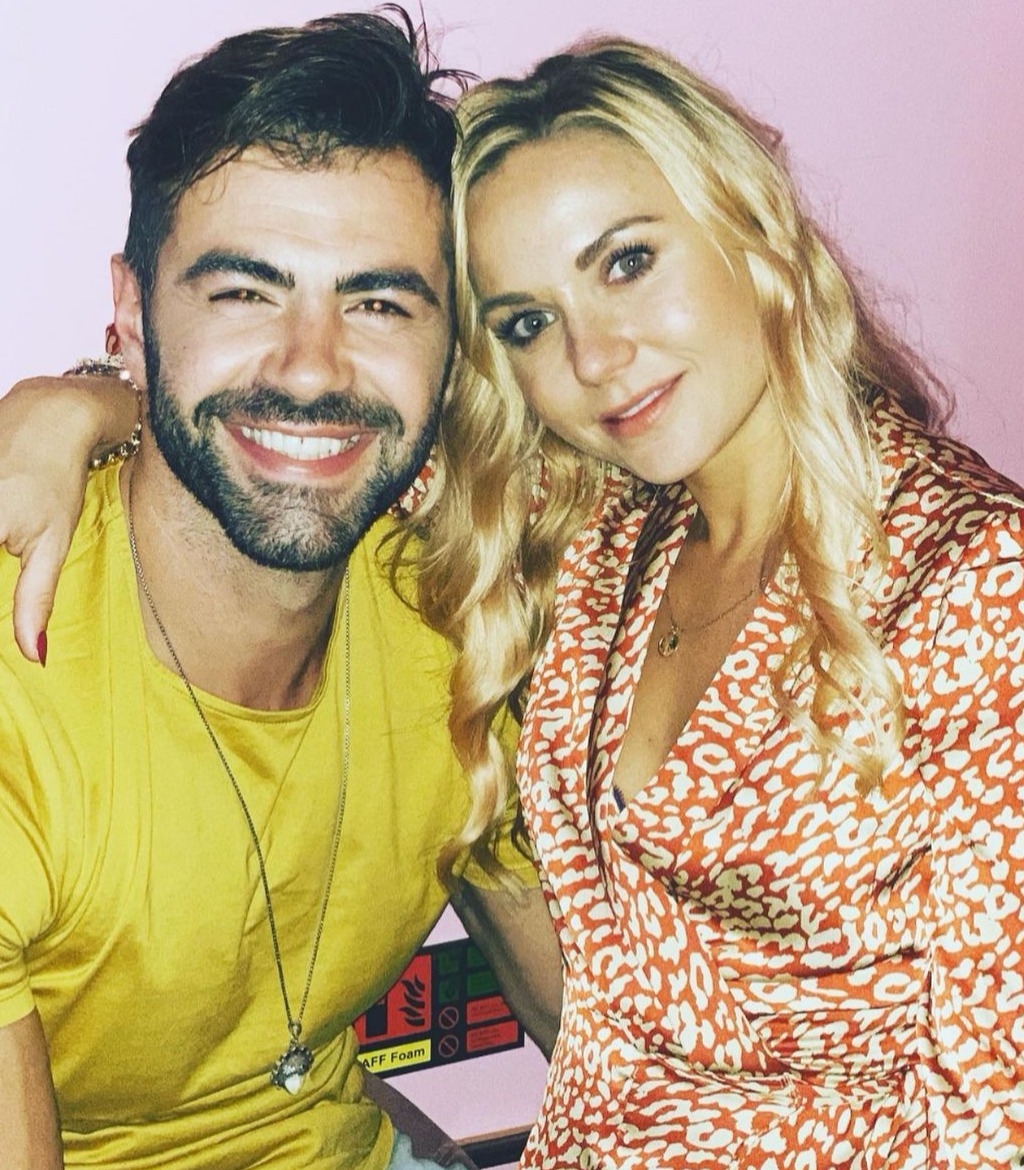 While former co-star Rachel Adedeji shared: "Awwwwww congratulations to you and your mama to be David. Such a wonderful blessing! ?."

The actor, whose eye-popping topless snaps on social media often get fans in a frenzy, was part of a major storyline last year when he murdered his serial killer mum Breda with knitting needles.

The brutal scenes shocked and relieved viewers in equal measure as the twisted killer's reign of terror was brought to an end.