The gangster – who is played by actor Richard Blackwood in the Channel 4 soap – was seen blackmailing Walter tonight into helping him convince Mitchell to give him another chance. 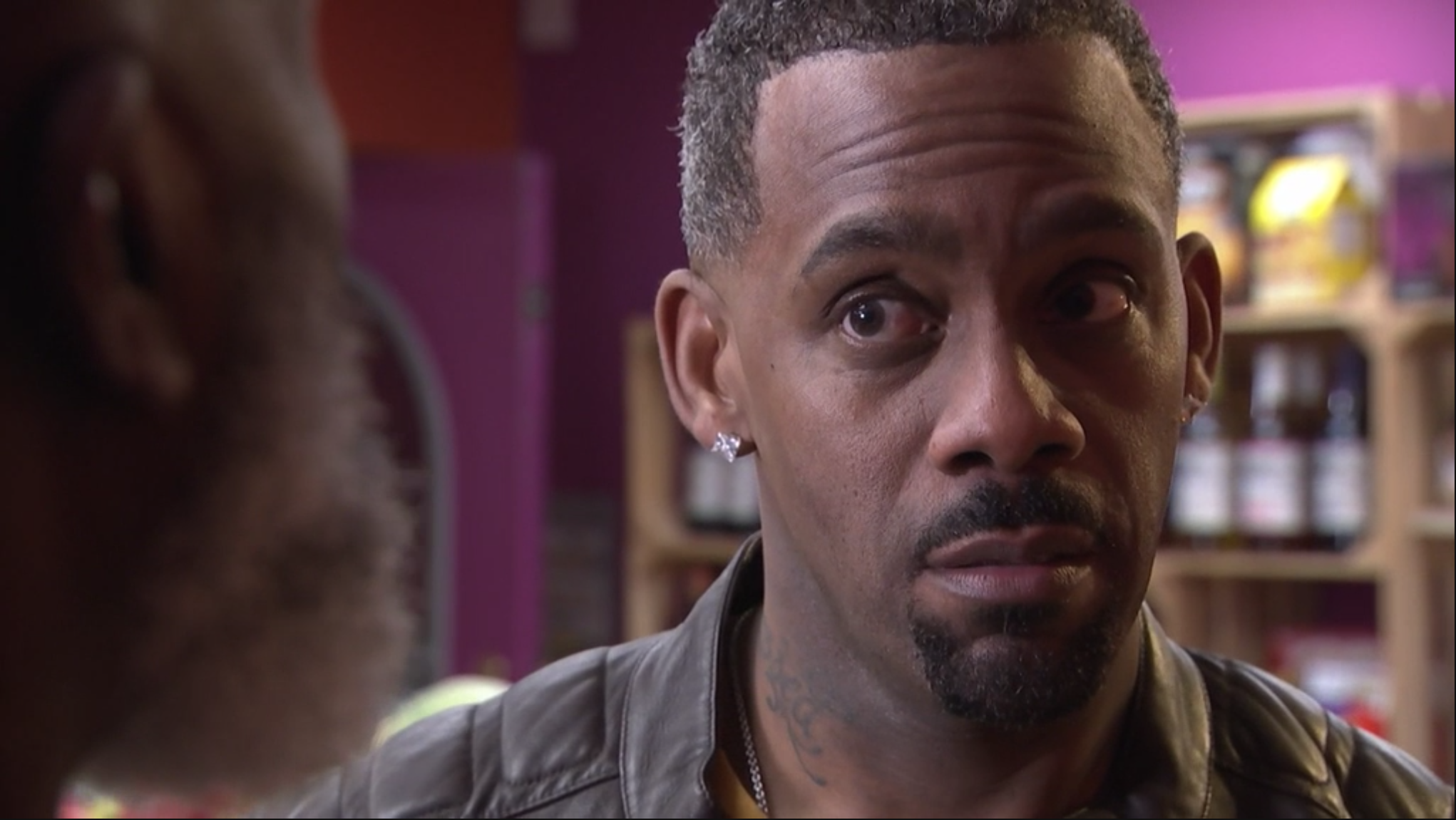 Mitchell had rejected Felix repeatedly after he stole a car and tried to give it to him, and then loaded up sick children with sugary snacks in the hospital.

But Felix refused to give up and went to enlist Walter to help him.

Cornering him in the shop, he told him: “I know you don’t think much of me, I don’t blame you.

“For Toby and Celeste maybe [too late] but not for Mitchell. Especially not if someone he loves points him in the right direction.

“You only need to give him a little nudge. Just remind him that not all of us are saints. You will. I know too much.” 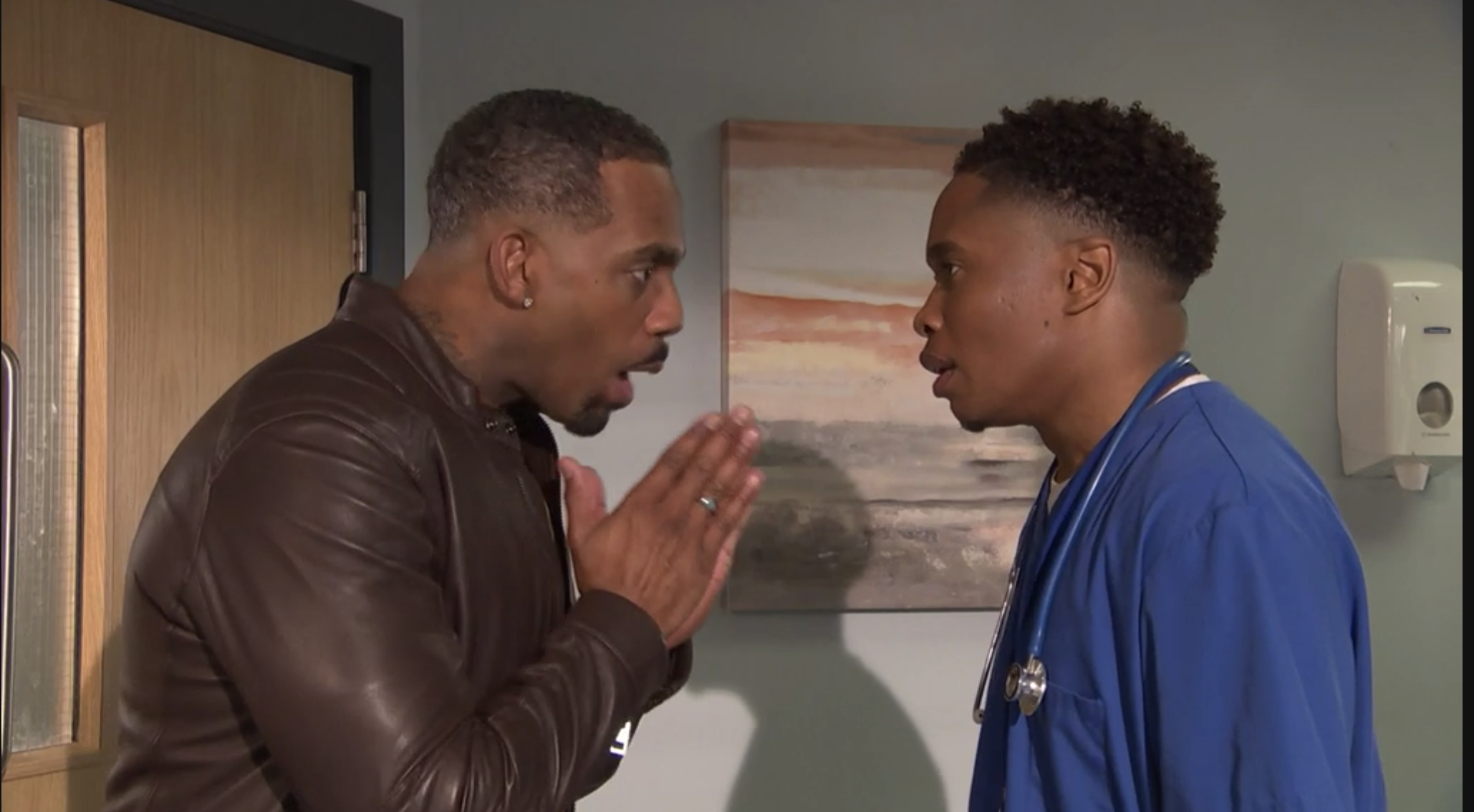 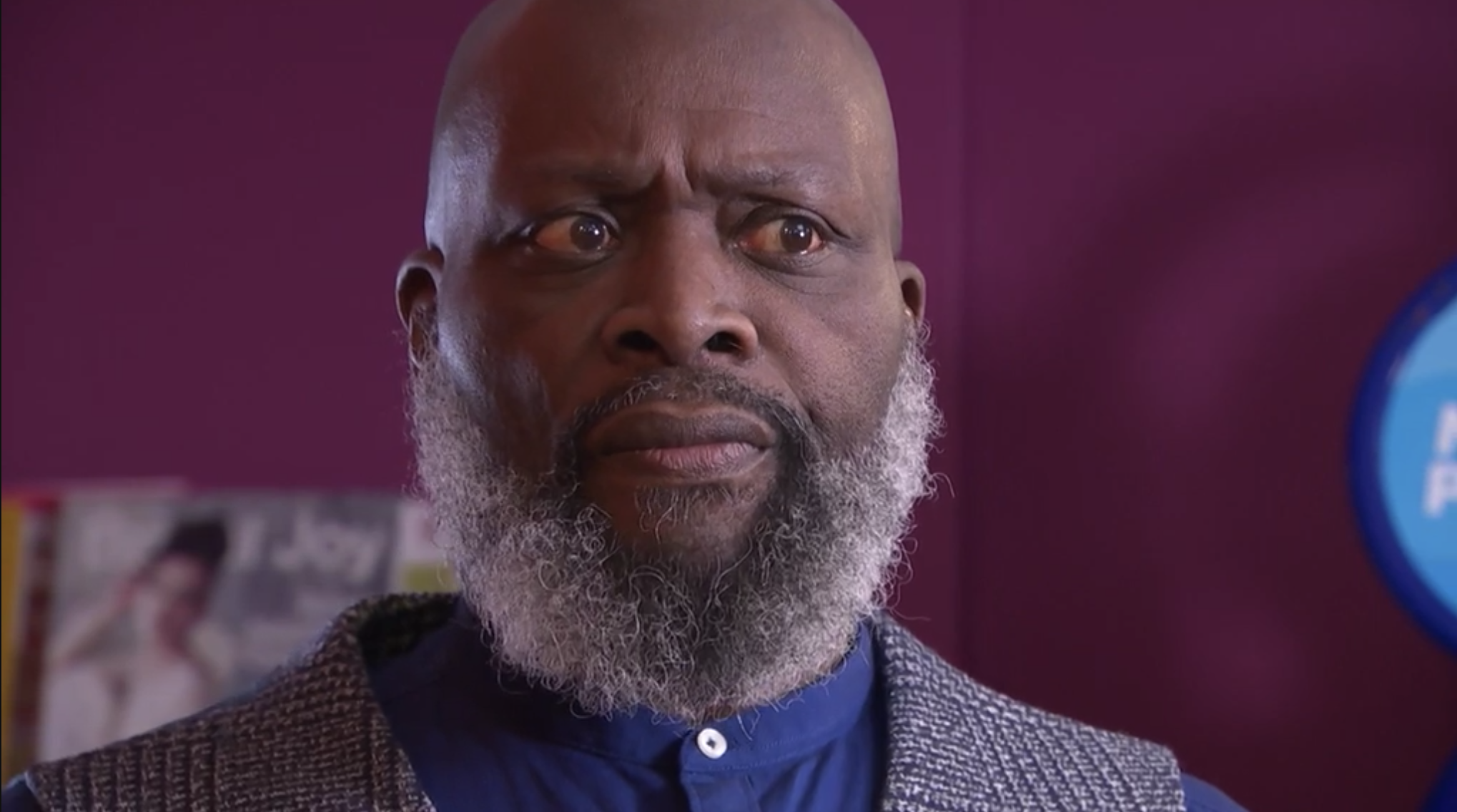 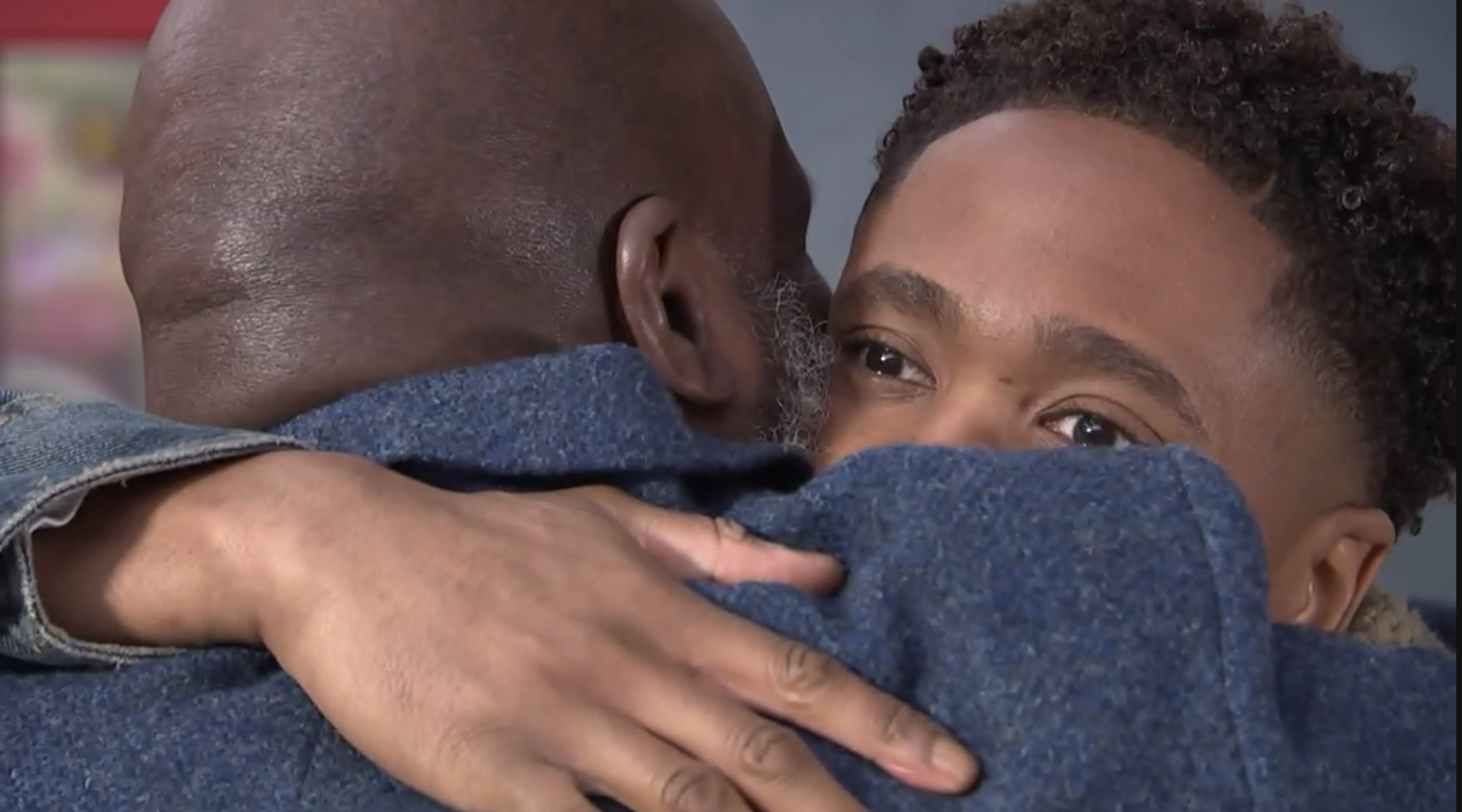 Felix’s words and the look of horror on Walter’s face seem to confirm the fan theory that Felix sold Toby and Celeste to the evil doctor who raised them.

But it also hinted that Walter helped him – and fans were in shock.

One wrote: “I feel like Walter had something to do with Felix leaving."

A second said: “What does Felix know that we don't?"

Another added: “I think that Mitchell, Toby and Celeste’s dad sold them to that doctor for a load of Money bag!! #Hollyoaks”