HOLLY Willoughby made a desperate appeal after her daughter Belle lost her teddy – and it was found within hours.

The presenter said the family had "a nightmare moment" when the Arsenal bear named Ted disappeared, saying it was her her little girl's "best friend". 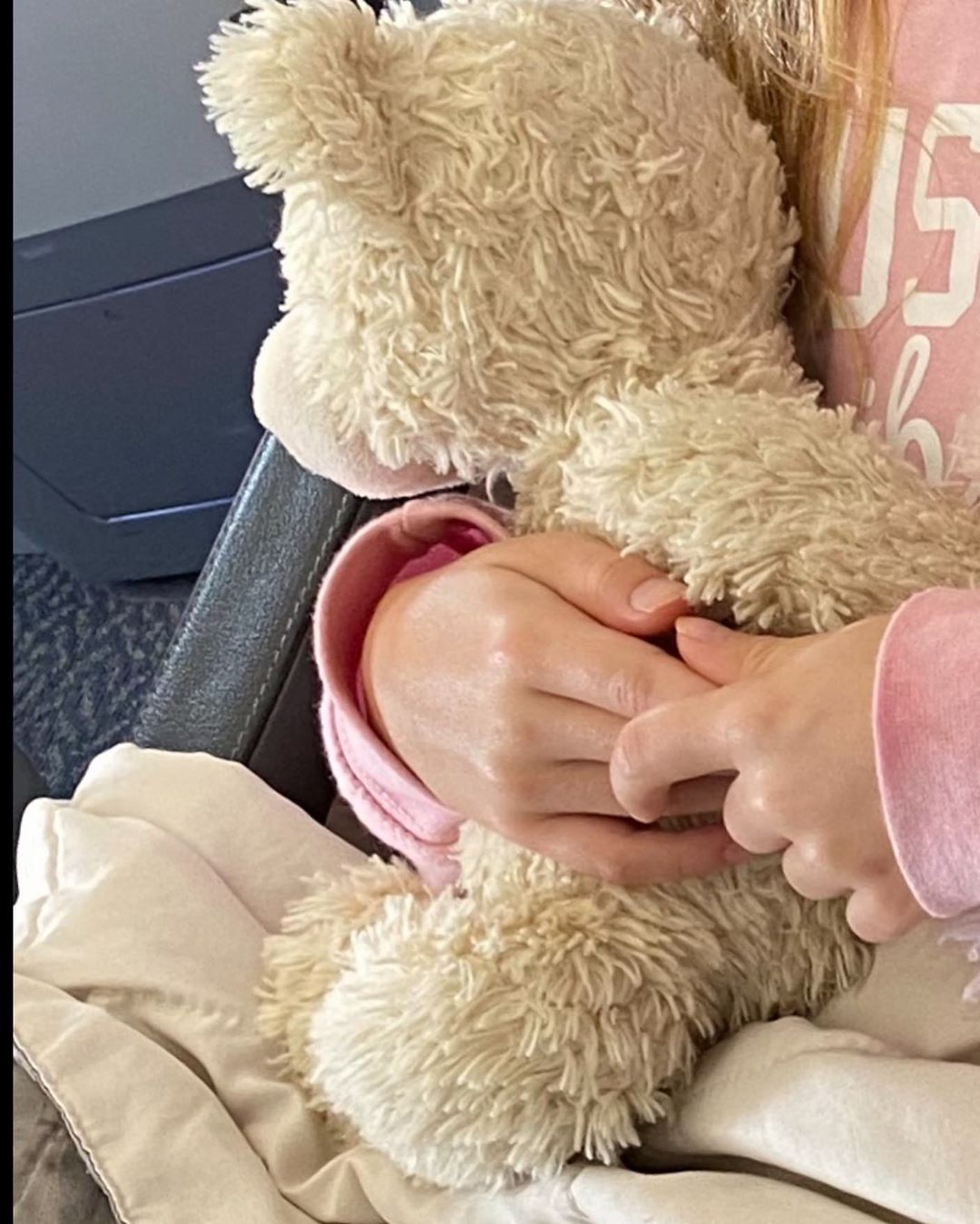 Holly, 39, was determined to find Ted or find daughter Belle, eight, an exact replica when she made her appeal to her six million fans.

She said: "Help… we’ve had that nightmare moment where Belle has lost her favourite ‘Ted’ … He is an old @arsenal teddy and had an Arsenal badge with a year on his foot… I wish I had a better photo!

"I’ve searched everywhere and also online for a replacement… can anyone help? Have you seen him, Have you got the same bear at home that you may not need anymore, can I buy a replacement somewhere? … 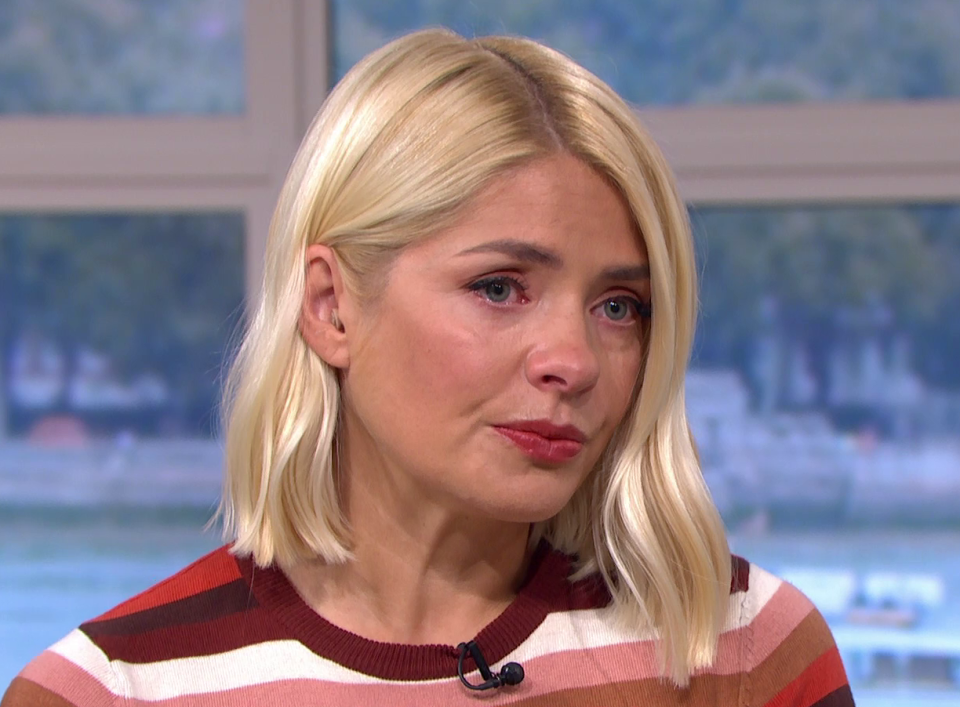 She said the little Arsenal bear had been found safe and well at Soho Farmhouse hotel, where she had stayed for her birthday along with her three kids and husband Dan Baldwin.

She wrote alongside a photo of Ted propped up against a wall: "Insta you are amazing… Ted’s been found!!!

"He had decided to stay on after my birthday weekend away but is now ready to come home… Thank you for all your help and lovely messages… and a huge huge thank you to @sohofarmhouse for finding him!!!! 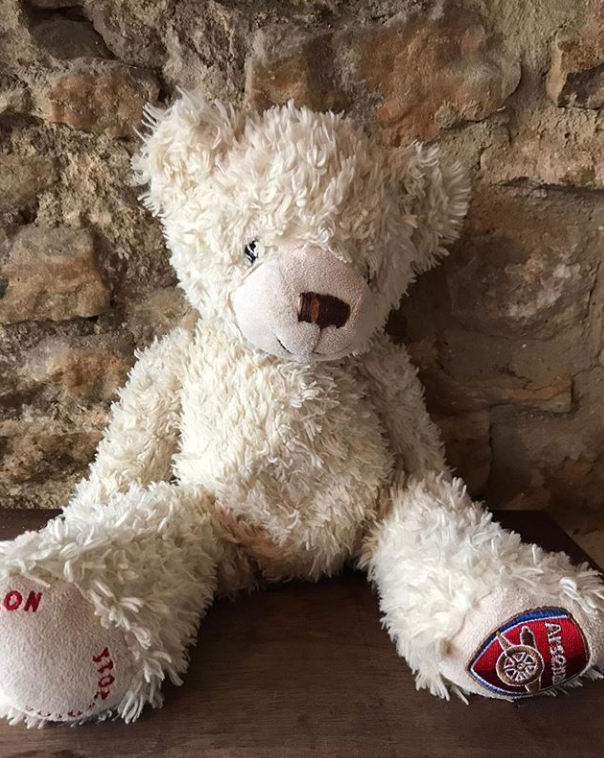 She rarely posts pictures of her children and has never revealed their faces to her fans.

But she showed off an amazing ski stunt with little Chester on the family's luxury half-term holiday last week. 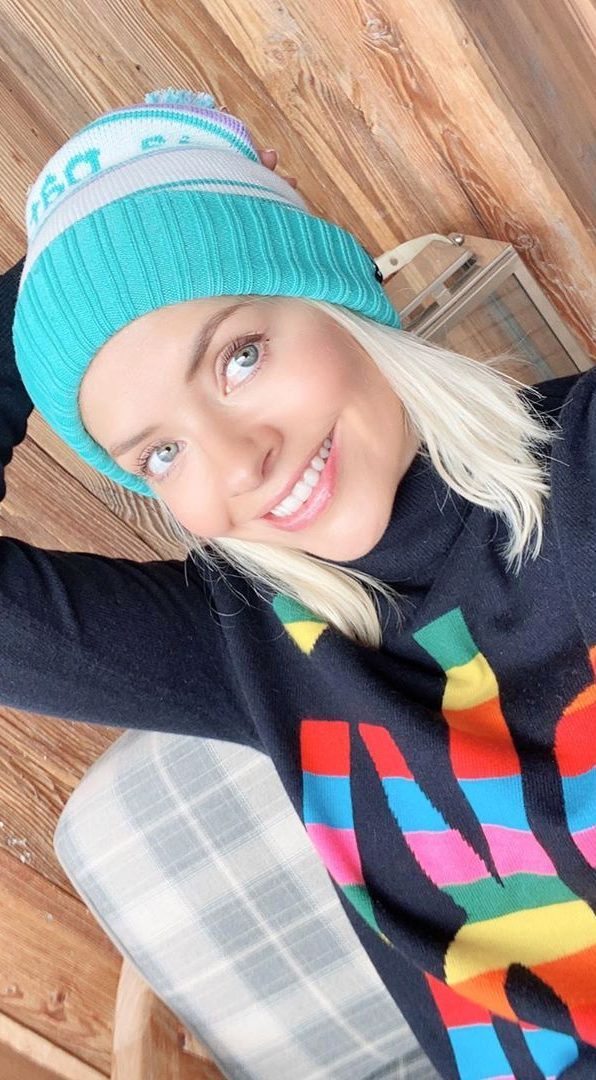 Holly shared a video where she is hurtling down the mountain with her legs wide apart – before the youngster zips behind her and skies through them.

Fans were dazzled, with several praising Holly – and suggesting Chester has a bright future ahead of him in Olympic skiing.

One wrote: "How good are you on the slopes and by the way how good is Chester amazing." 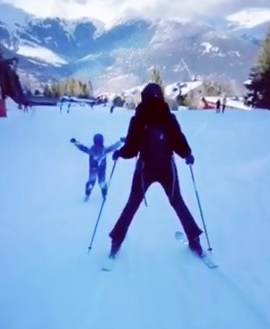