HOLLY Willoughby was left in hysterics after an accidental sex joke was made during the Spin to Win segment of This Morning.

She and co-host Phillip Schofield laughed as Holly, 40, went behind a pillar to wheel in the bingo ball machine when the cheeky gag was made. 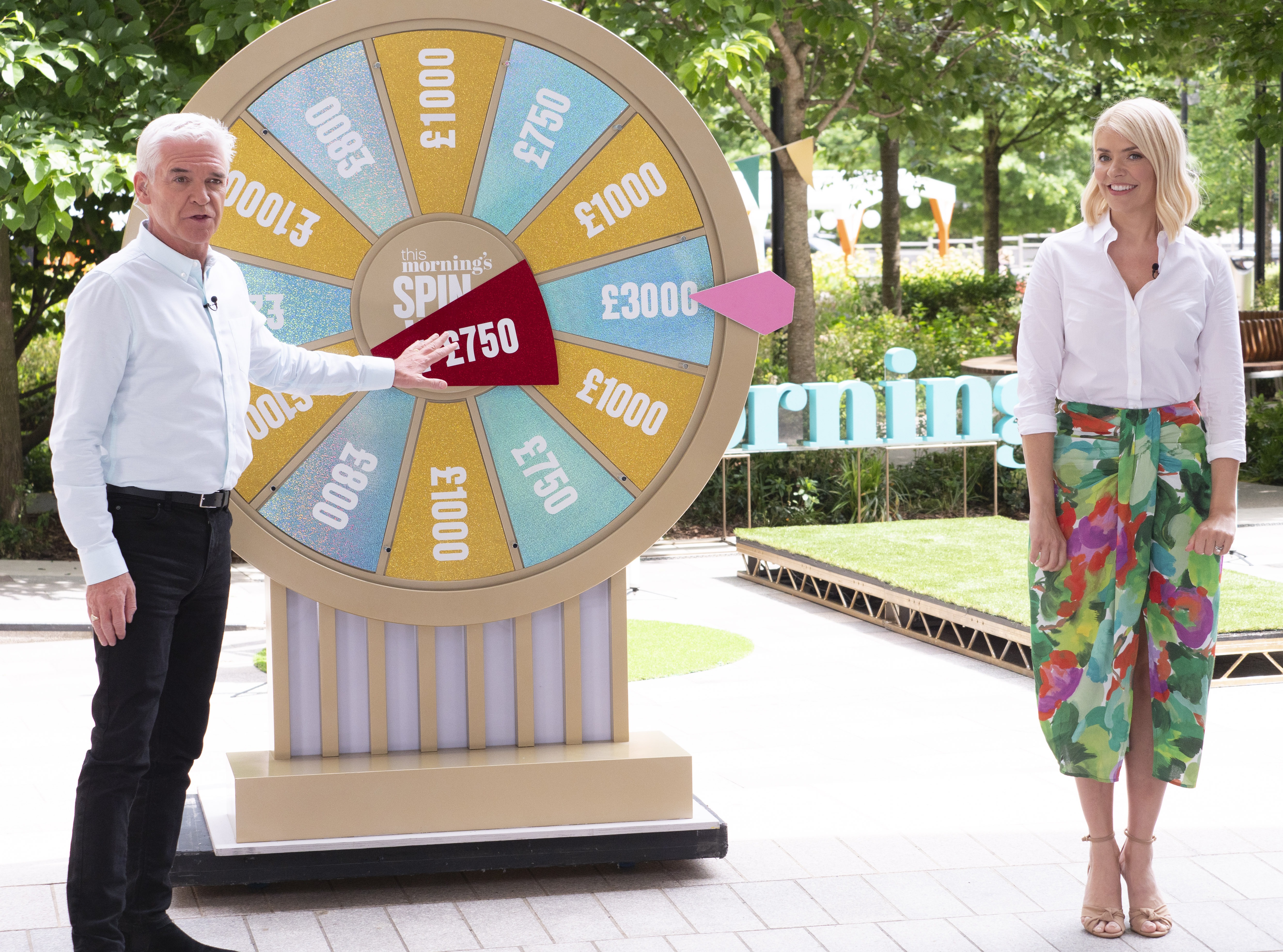 Introducing the Spin to Win challenge, Phillip, 59, and Holly stood in front of the large wheel, which points to a variety of cash prizes when spun.

"But if you don't fancy spinning the wheel, we will add that money to our balls," Phillip told audiences at home, before letting out a small giggle.

Smirking and trying not to break into full laughter, he then turned to Holly, who was dancing and kicking her legs around to the gameshow music.

"So grab the balls from behind the pillar," Phillip could be heard telling her, as she skipped off to collect the ball machine on a green trolley. 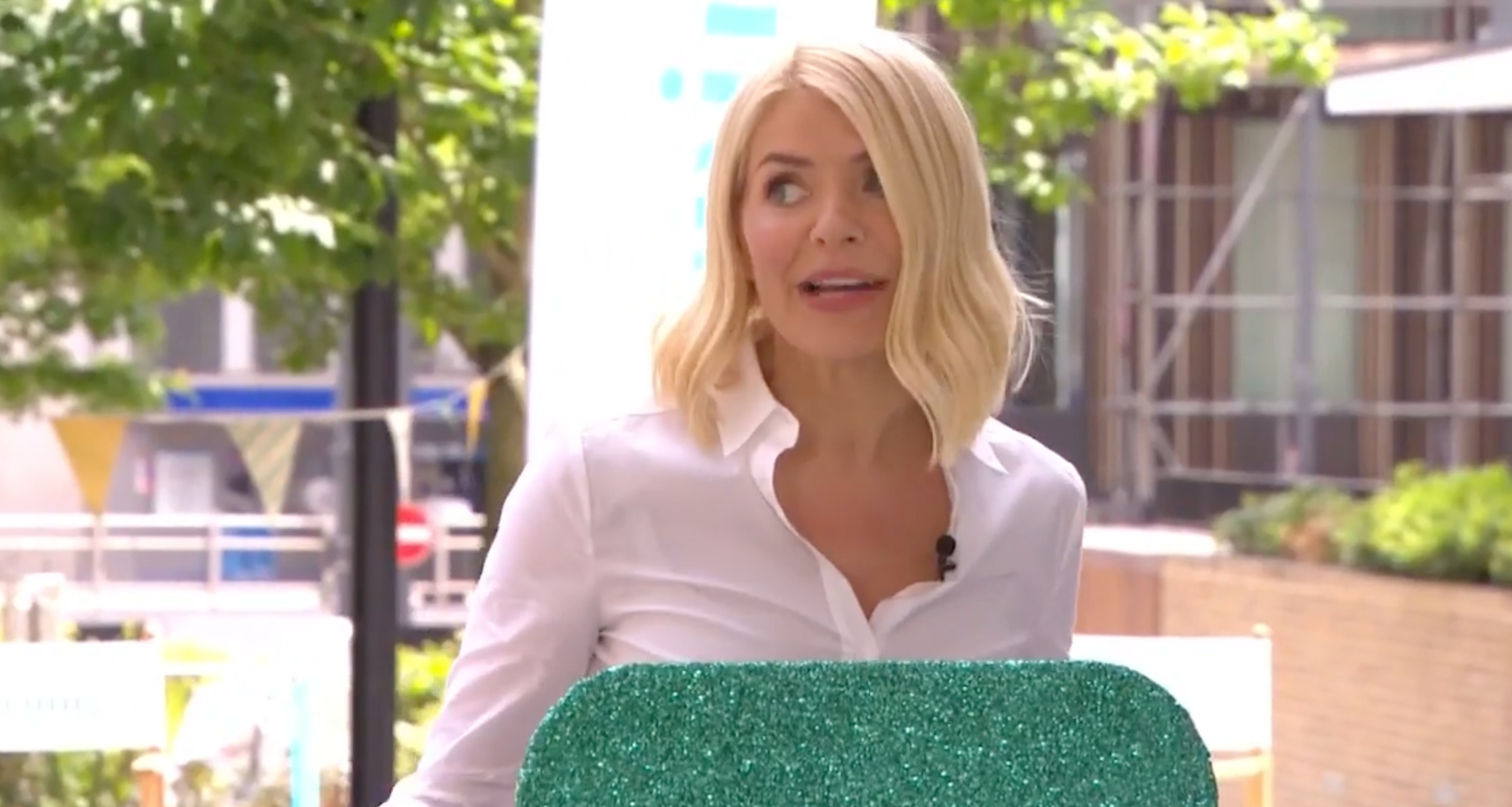 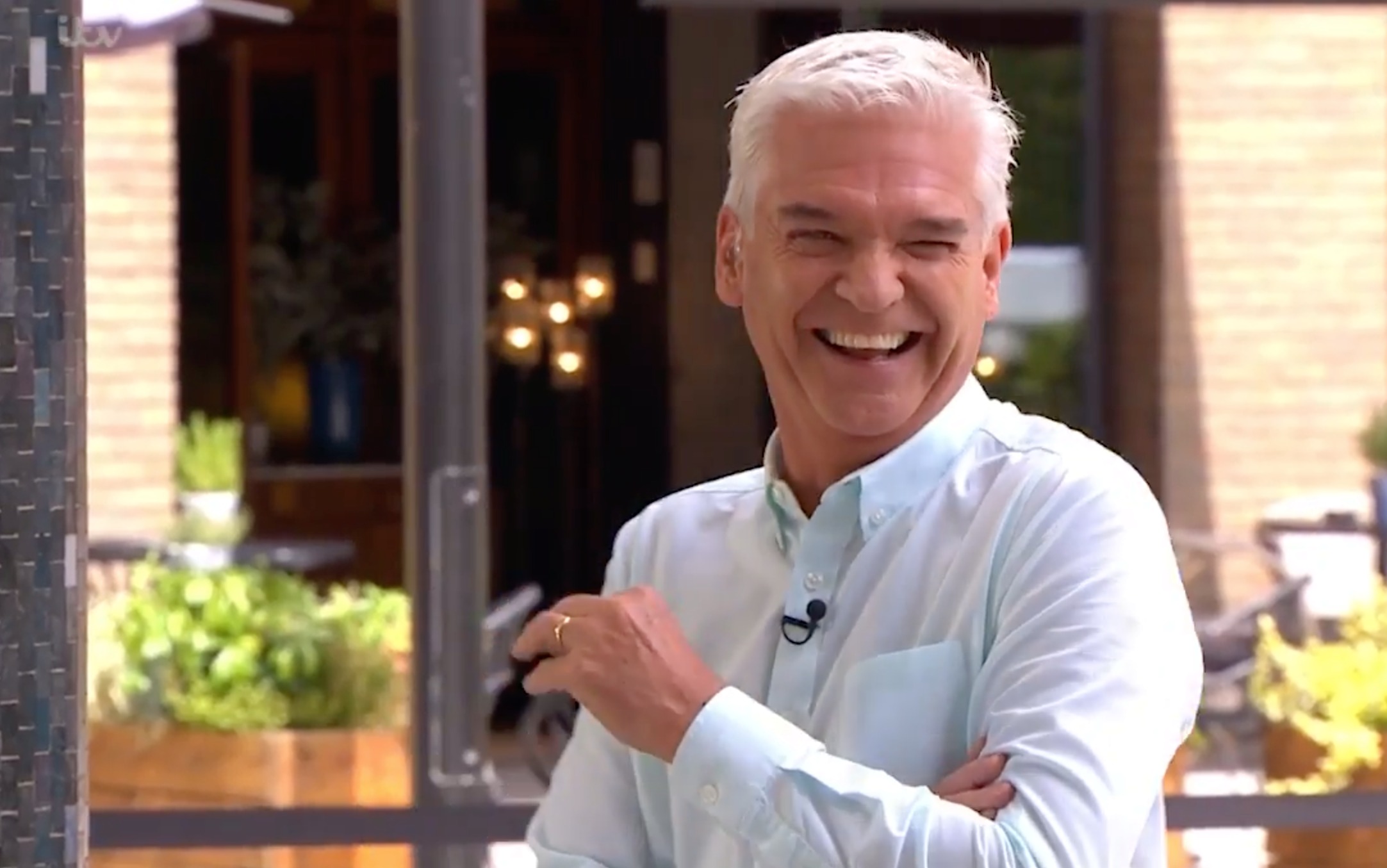 But the cheeky joke didn't go unnoticed by the pair as Holly wheeled in the spinning machine, as they both burst out laughing and struggled to speak.

"There are 24 balls inside here and each of them are worth a cash prize," she tried to continue professionally in between laughter.

"I've never been behind the pillar to get the balls before, it was a first," Holly then joked. "When I practiced it, it wasn't quite so elegant."

Co-host Phillip was unable to contain his laughter at her jibe, and hit back at her: "Really? What a dull youth it must have been." 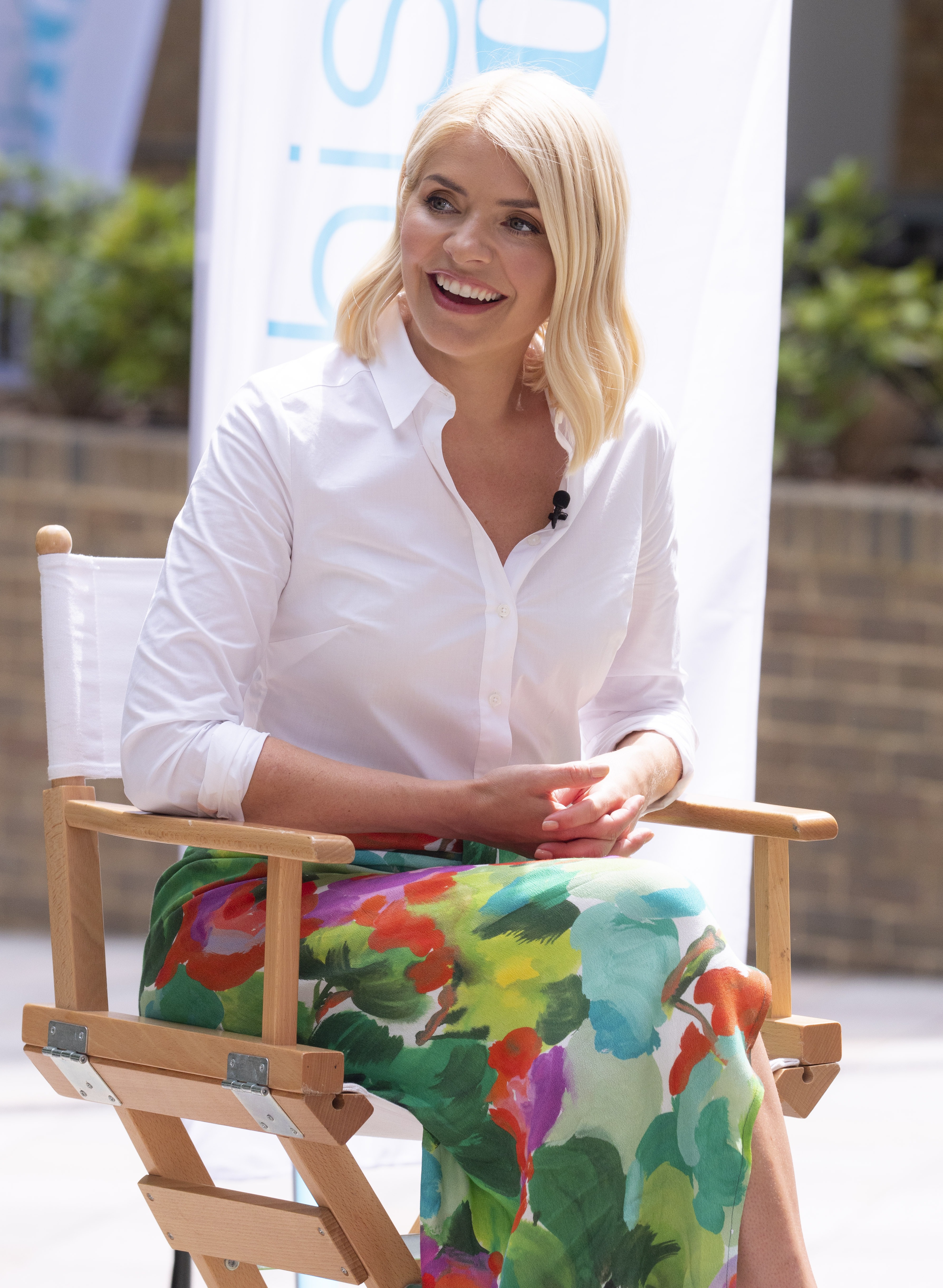 Holly frequently keeps fans entertained on This Morning, and this week she was boozed on a tequila cocktail and watermelon soaked in vodka at 11am.

Holly got stuck in to trying out watermelon-based cocktails after a guest tried to break a Guinness World record in crushing the fruit with her thighs.

Downing her drinks before midday, Phil told her: "We've got to be quite careful here because it's 13 minutes past 11 and we've still got a lot of the show left to do."

Chef Clodagh McKenna joked as Holly continued to sip on the cocktail: "No, drink it all and it'll be the best show ever!"