HOLLY Willoughby and Phillip Schofield have revealed that they're "on the brink of tears all the time" while filming This Morning.

The ITV presenters opened up about the difficulty filming the show over the last year during the coronavirus pandemic. 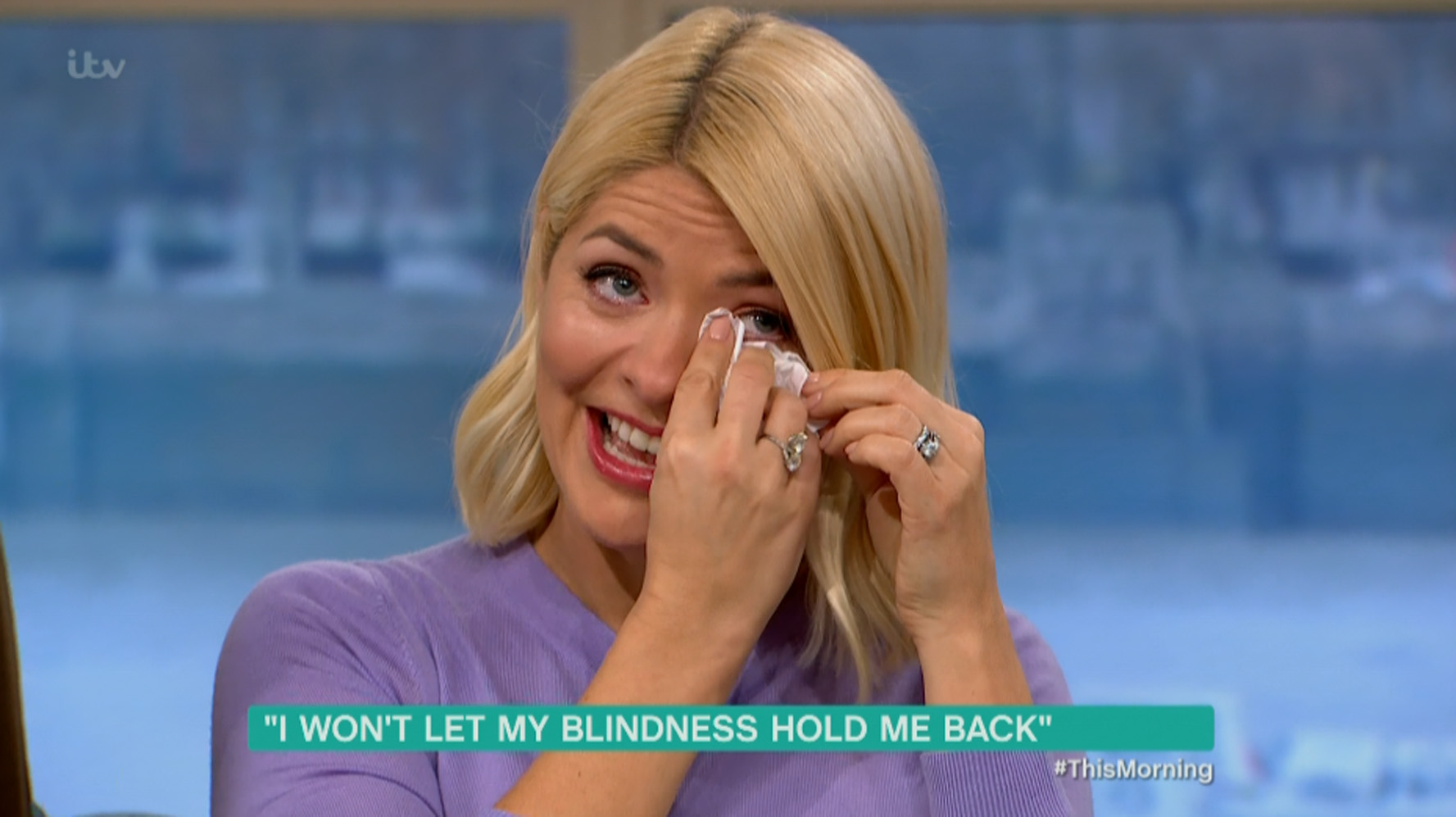 The telly favourites admitted that they were "left on the edge", even duringthe daily Spin to Win prize giveaways.

Phillip, 59, told the Mirror: "He said: “When a Spin to Win winner says, ‘Oh my God, you’ve been amazing’. I’ve entered since the start’, that kind of thing.

“You’ve got to be quite careful because I think we’re all on the edge, you could cry at the drop of a hat.

“It’s so hard sometimes and you think, ‘You have to centre yourself’. 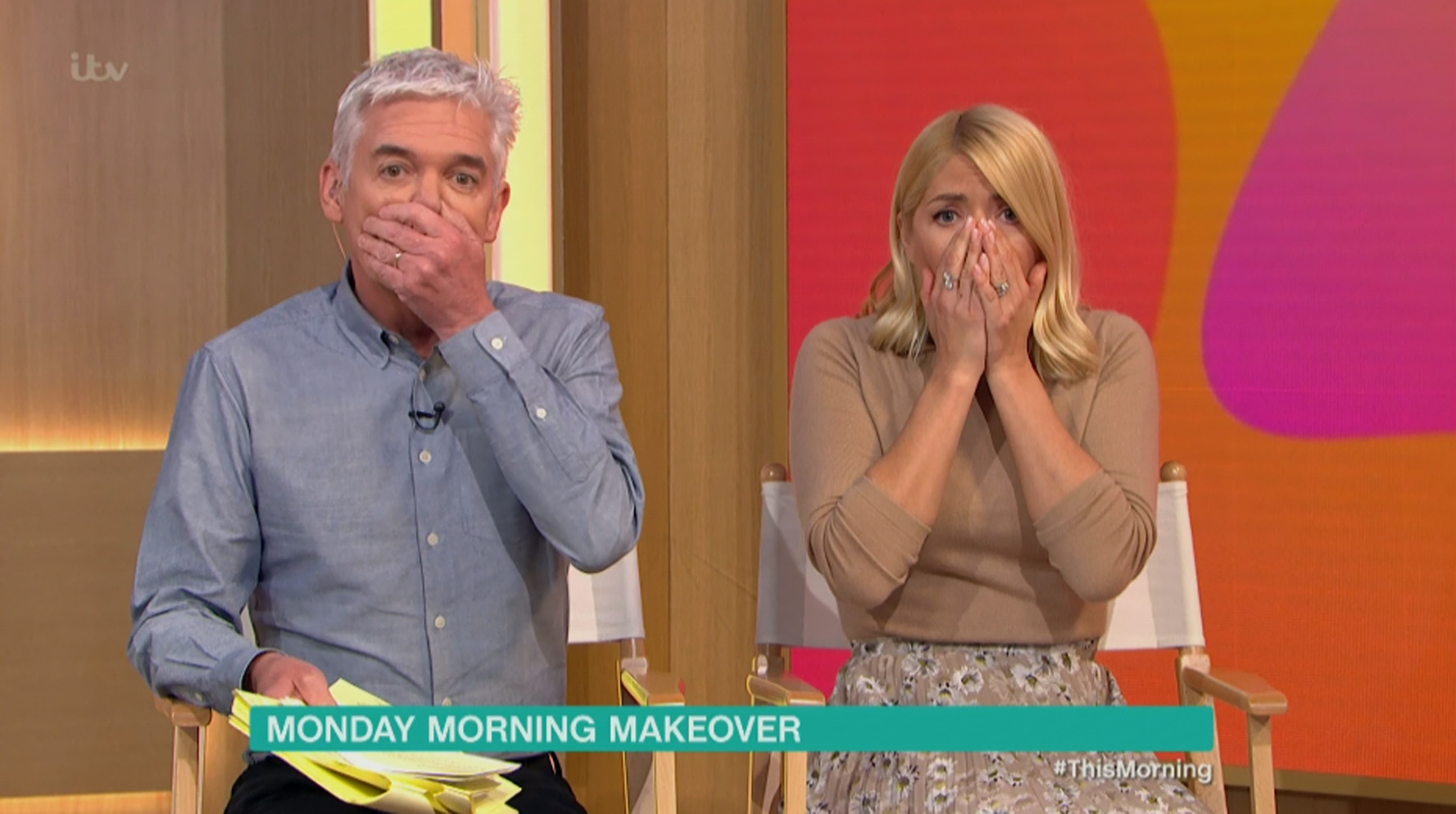 “We are all on the brink of tears all the time, so it doesn’t take much to push.”

Holly added that she has learnt so much over the last year and is grateful to be labelled the "nation’s comfort blanket".

The mother-of-three shared: “I think it’s those small things, those small liberties that you take for granted that you never thought that anybody would take away from you ever.

“I’ve learnt so much and I hope a lot of the things that I’ve learnt will stay with me." 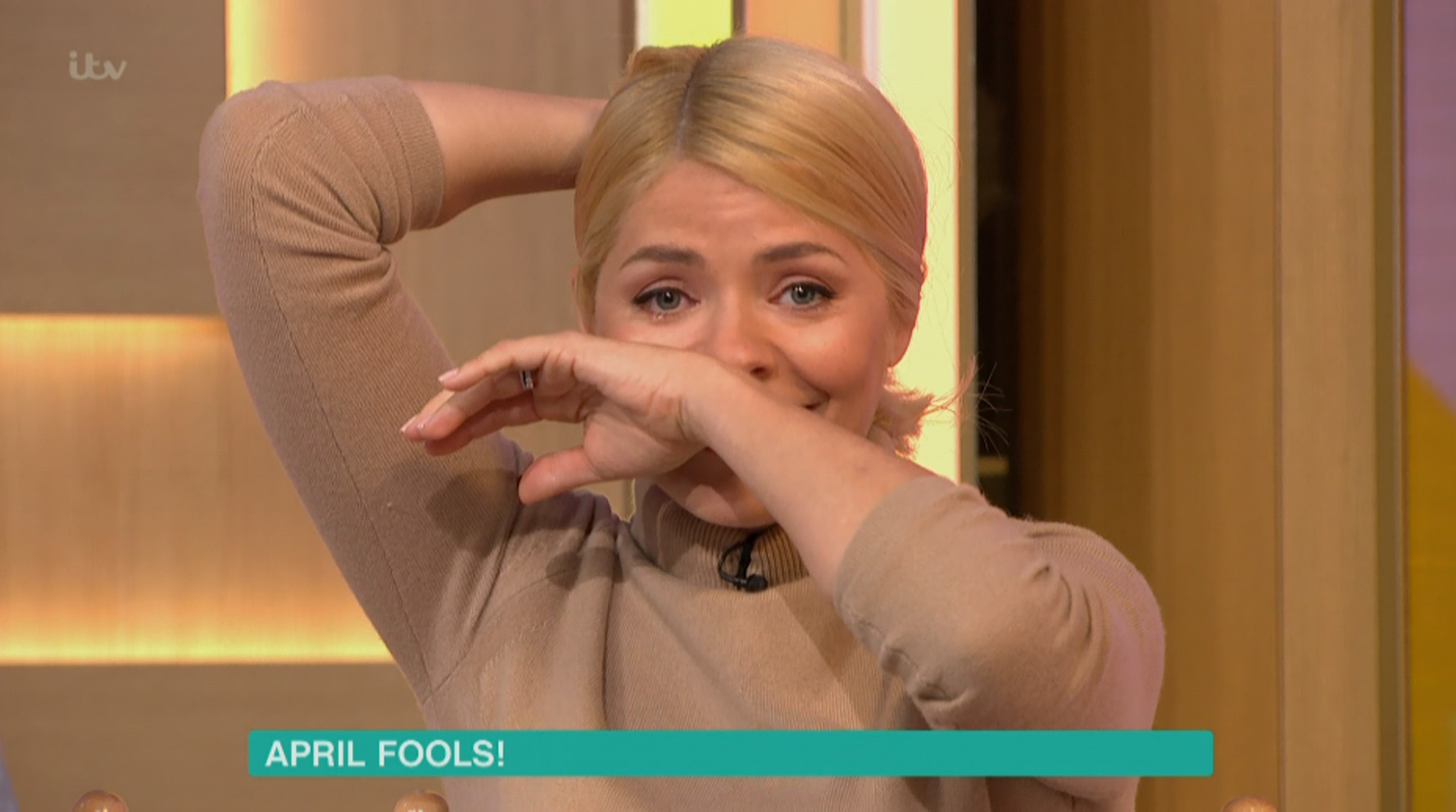 Holly recently revealed she stripped off her clothes every time she entered her house after appearing on the ITV show during the first few weeks of lockdown to avoid spreading germs.

She said she was “worried” and “scared” going into the London studios at the beginning of the pandemic, but felt it was her duty to keep viewers informed.

She told The Sun: “I knew we were doing something important. I’ve got the kids at home, Dan wasn’t going into the office so I was really the only one going in and out of that house and I was worried, because I was thinking that I’ve got a responsibility for my own children. 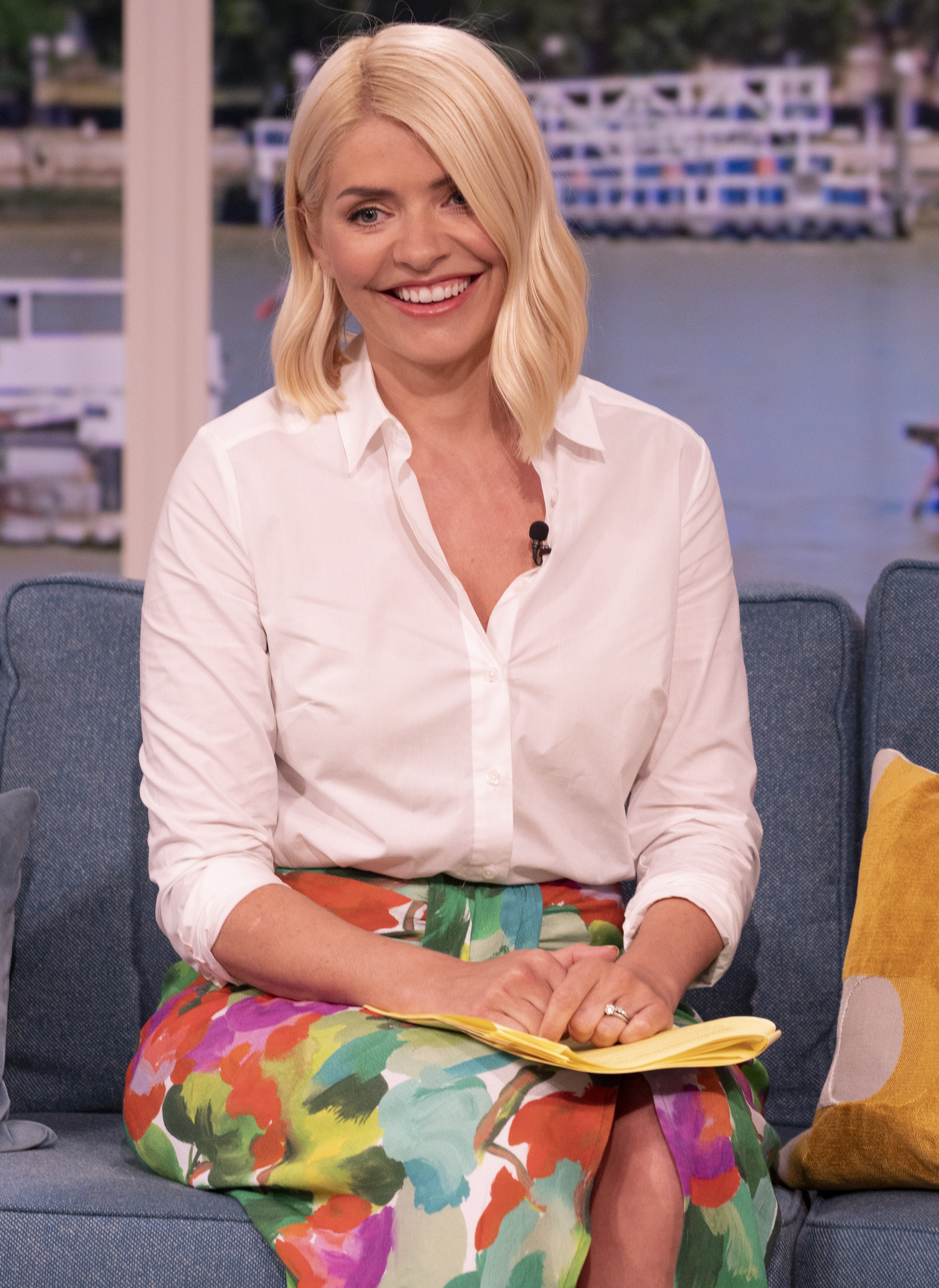 “Having said all of that, I knew what we were doing was important, important enough for me to kind of go, ‘No, I know we’re being safe at work.

“I know I’m going to come home and wash my hands and take my clothes off by the door and get in the shower and all those things’, because I knew what we were doing was important so I wanted to keep doing it.”

The flagship daytime show achieved its highest ratings in 19 years, with over ten million viewers tuning in to the show during the first week of lockdown last March.