HELEN McCrory spent her final months painting and playing guitar with her teenage children – and she also confessed to "weeping" throughout lockdown.

The star's heartbroken husband Damian Lewis announced yesterday that Helen had passed away following a "heroic" battle with cancer at the age of 52. 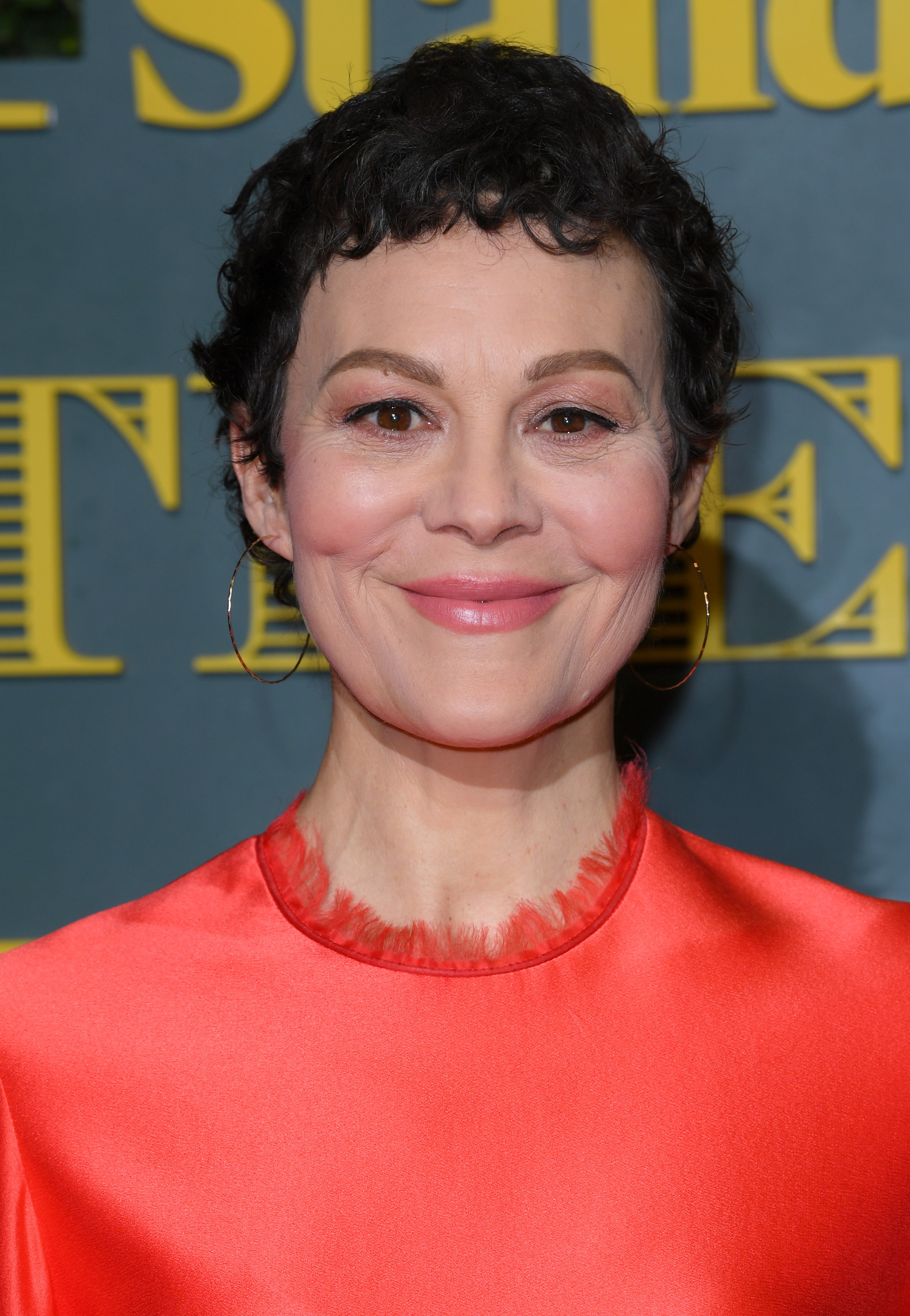 It is not clear when the Peaky Blinders and Harry Potter actress was diagnosed, but before her death she'd opened up about the precious time she'd spent with her kids while isolating at home.

The beloved star also opened up about lockdown pushing her to her limits, admitting that she'd "suddenly burst into tears" while busying herself in their Suffolk home. 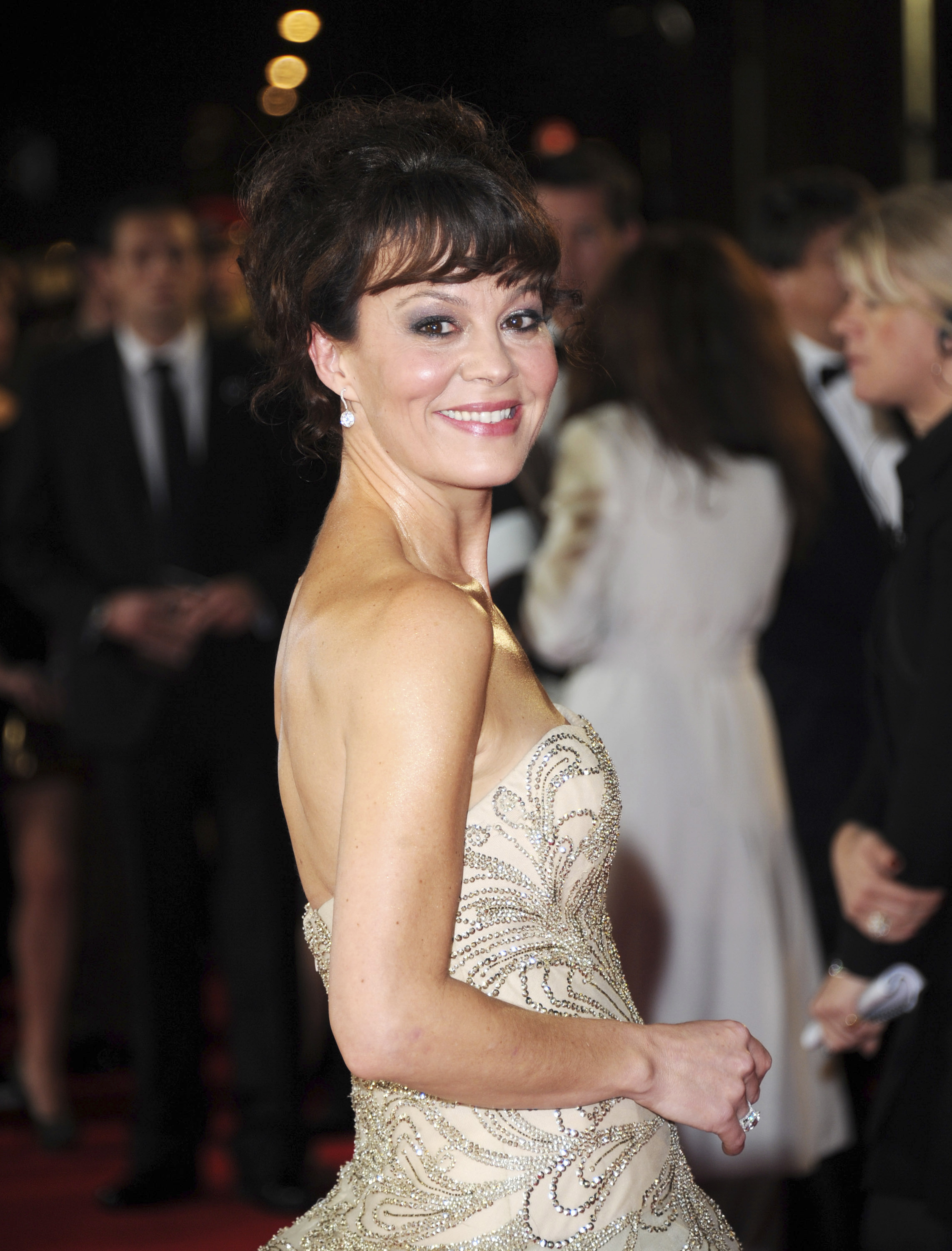 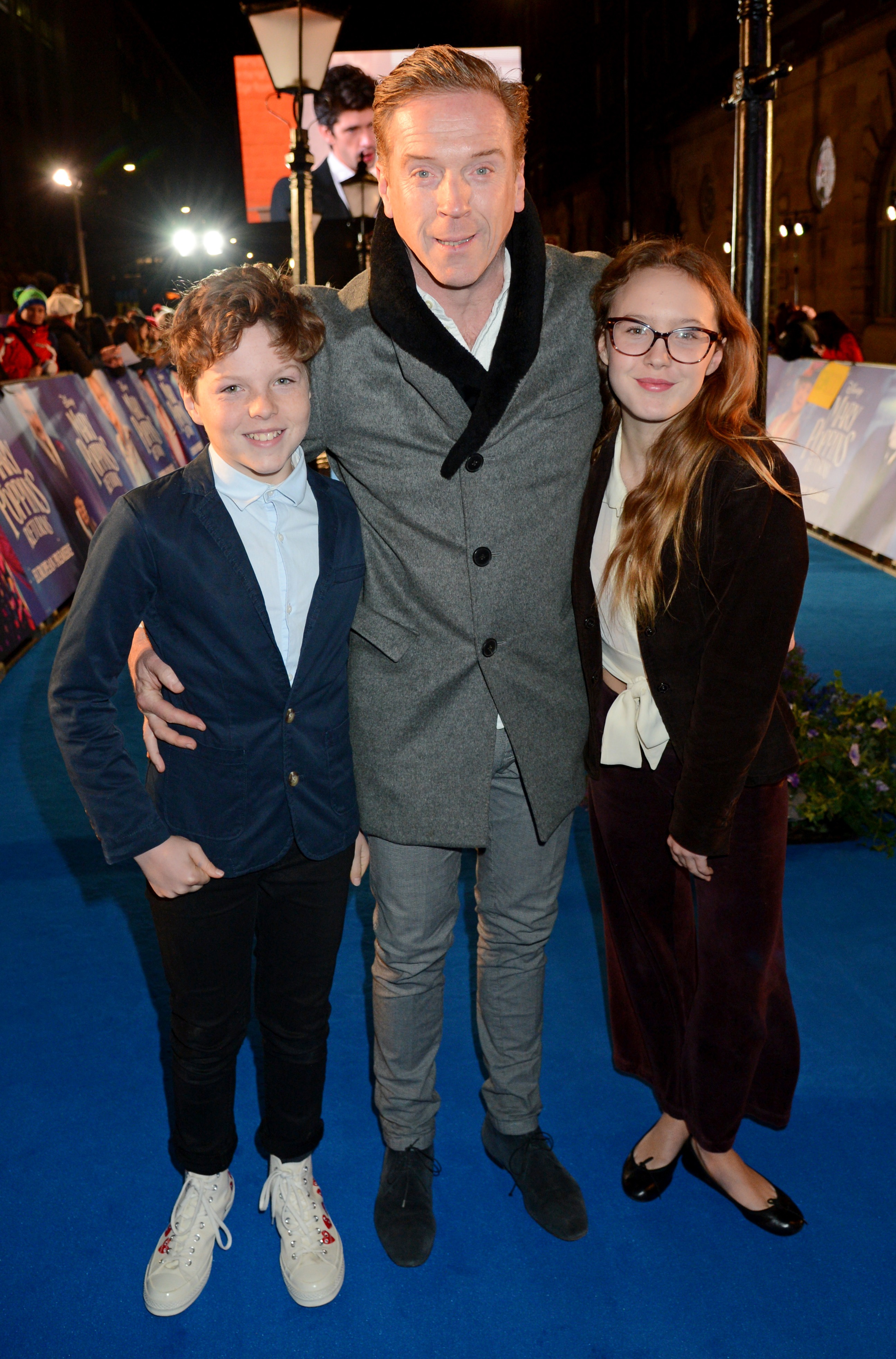 She explained: "That’s what’s so hard. We’re all doing our bit and not going out, but we’re watching the news, we’re all reading it, we’re all finding out what is happening all over the world – and it’s so overwhelming.

"You think you’re absolutely fine. You’re pottering along, coping with it – cleaning, cooking, cleaning – and you suddenly burst into tears.

"And it’s the fear and the vulnerability coming out, then you pick yourself up again and you go on as if nothing happened. And it’s surreal."

Brave Helen hid her secret cancer battle during her final TV appearance last month, where she and husband Damian spoke about their charity work on Good Morning Britain. 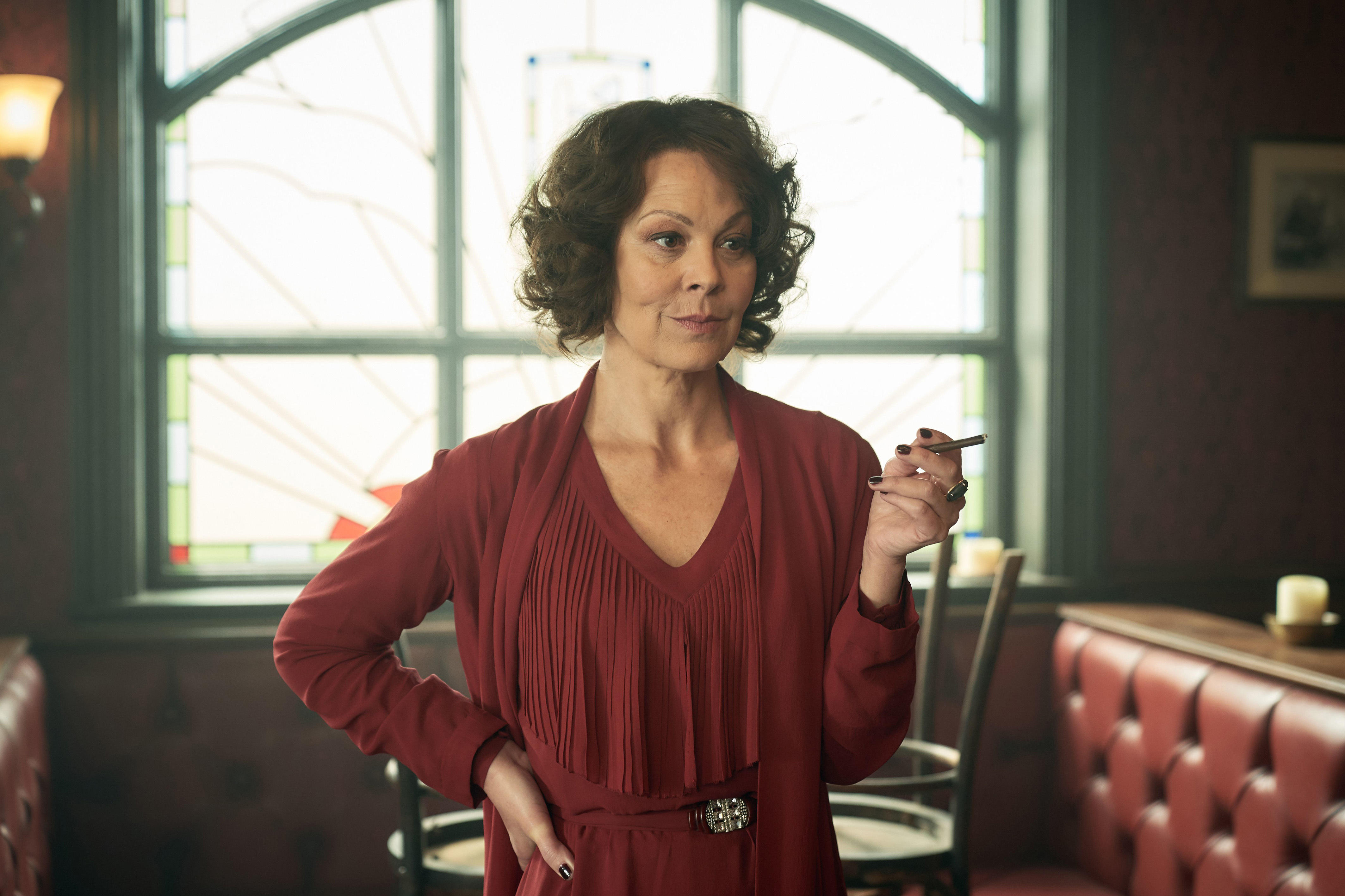 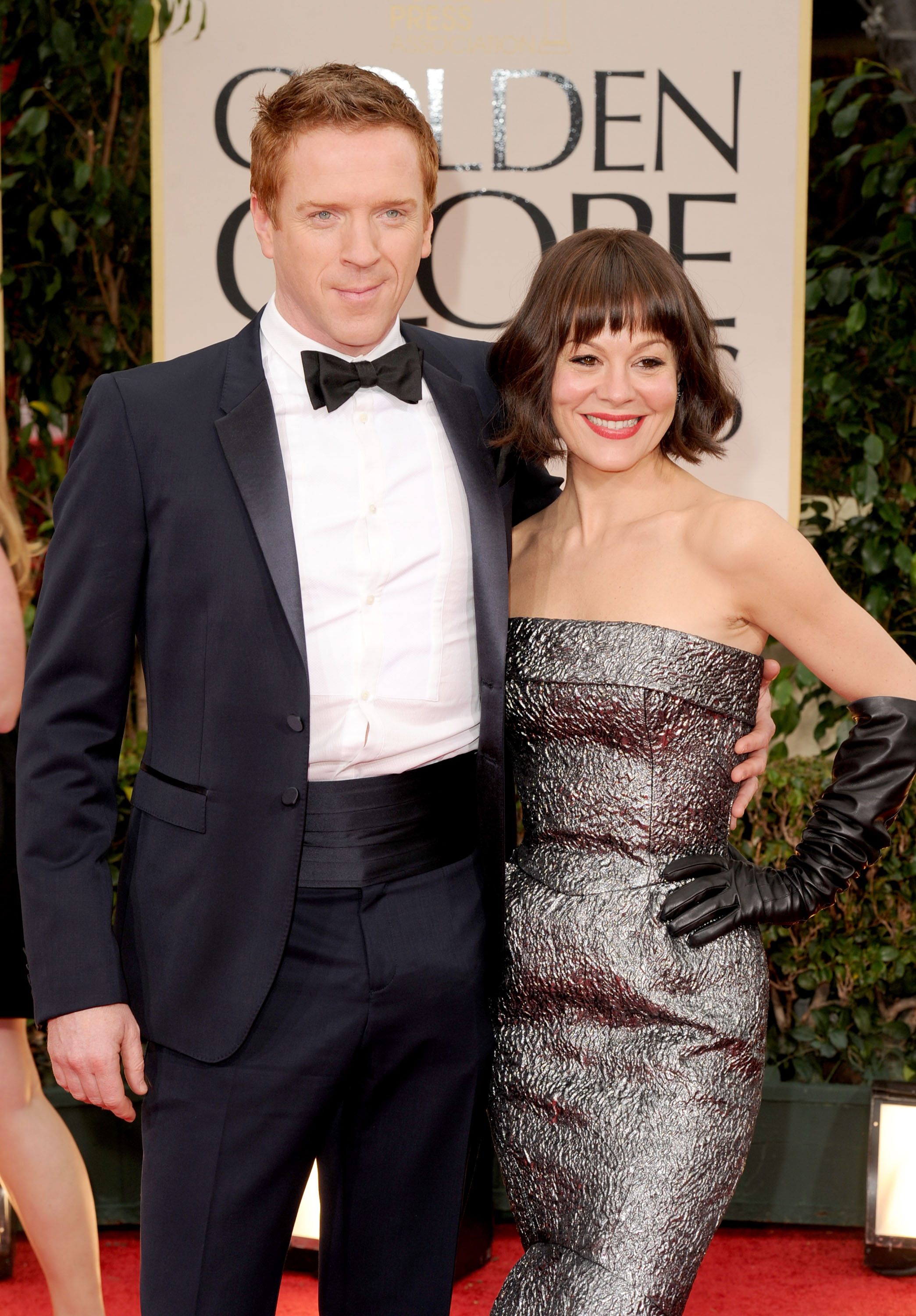 Only those closest to the actress knew what she was going through, and at one point presenter Kate Garraway asked: "Are you alright Helen? You sound a bit croaky, have you got a sore throat?"

Helen jokingly replied at the time: "No, I’ve got children! Thank you for asking."

"You've been shouting at them!" Kate giggled back.

Soon after, Damian took over and spoke on behalf of the pair, gazing adoringly at his wife throughout the interview. 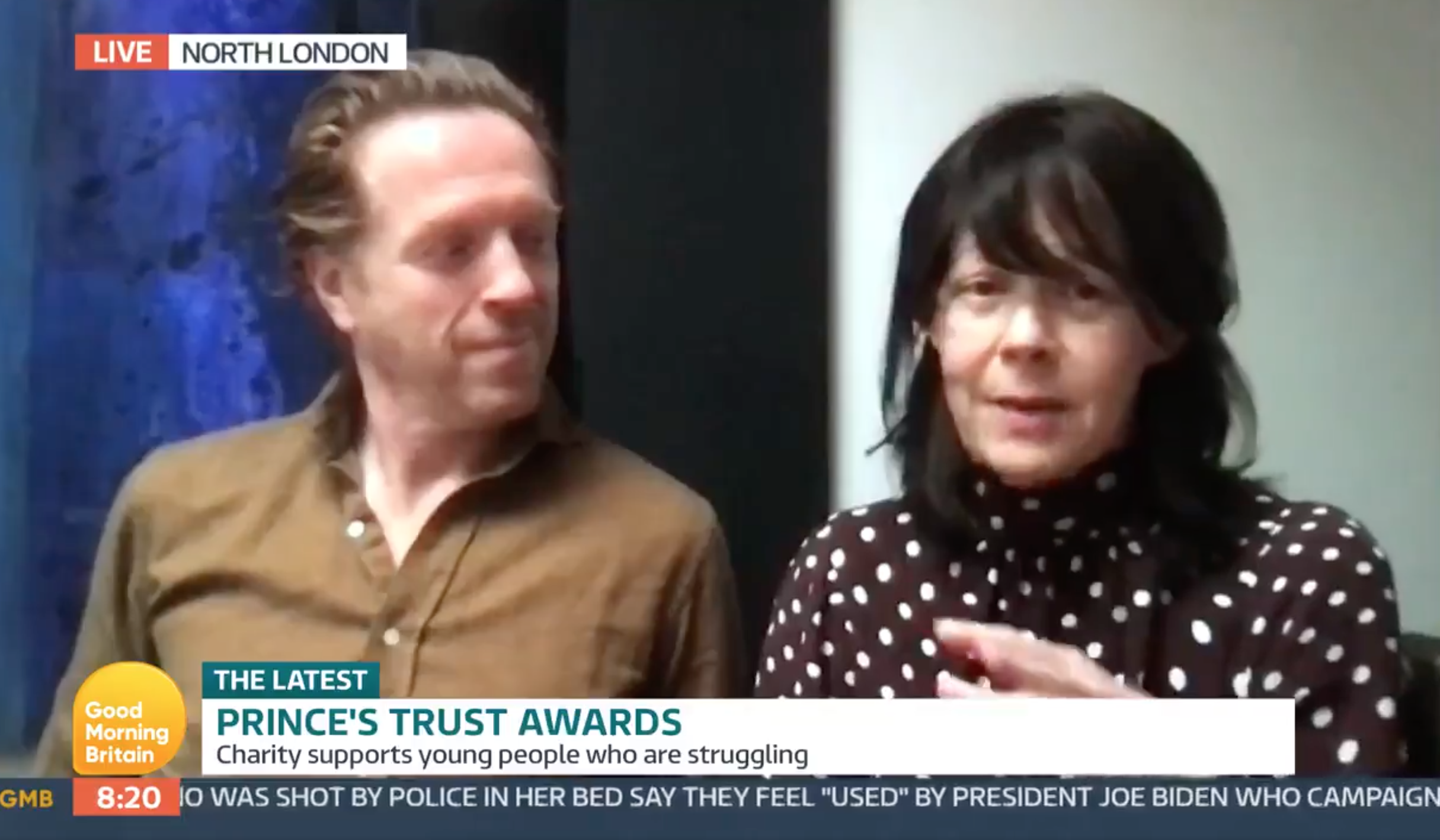 Director Carrie Cracknell today revealed that Helen had sworn her to secrecy about her illness – only being told as the star's treatment prevented a Broadway run of Cracknell's production of Medea from taking place.

Carrie explained: "Helen wanted to be very private about her illness and I understand why. When you live in the public spotlight you have to find space to protect the things that are just for you.

"Very, very few people knew, and I only did because we were planning to transfer a show to Broadway and we had to cancel that because she was undergoing treatment. We were sworn to secrecy.

"Her need to be fully alive and be committed and to take things incredibly seriously, such as her family and charity work, defined her last few years for her as much as ever." 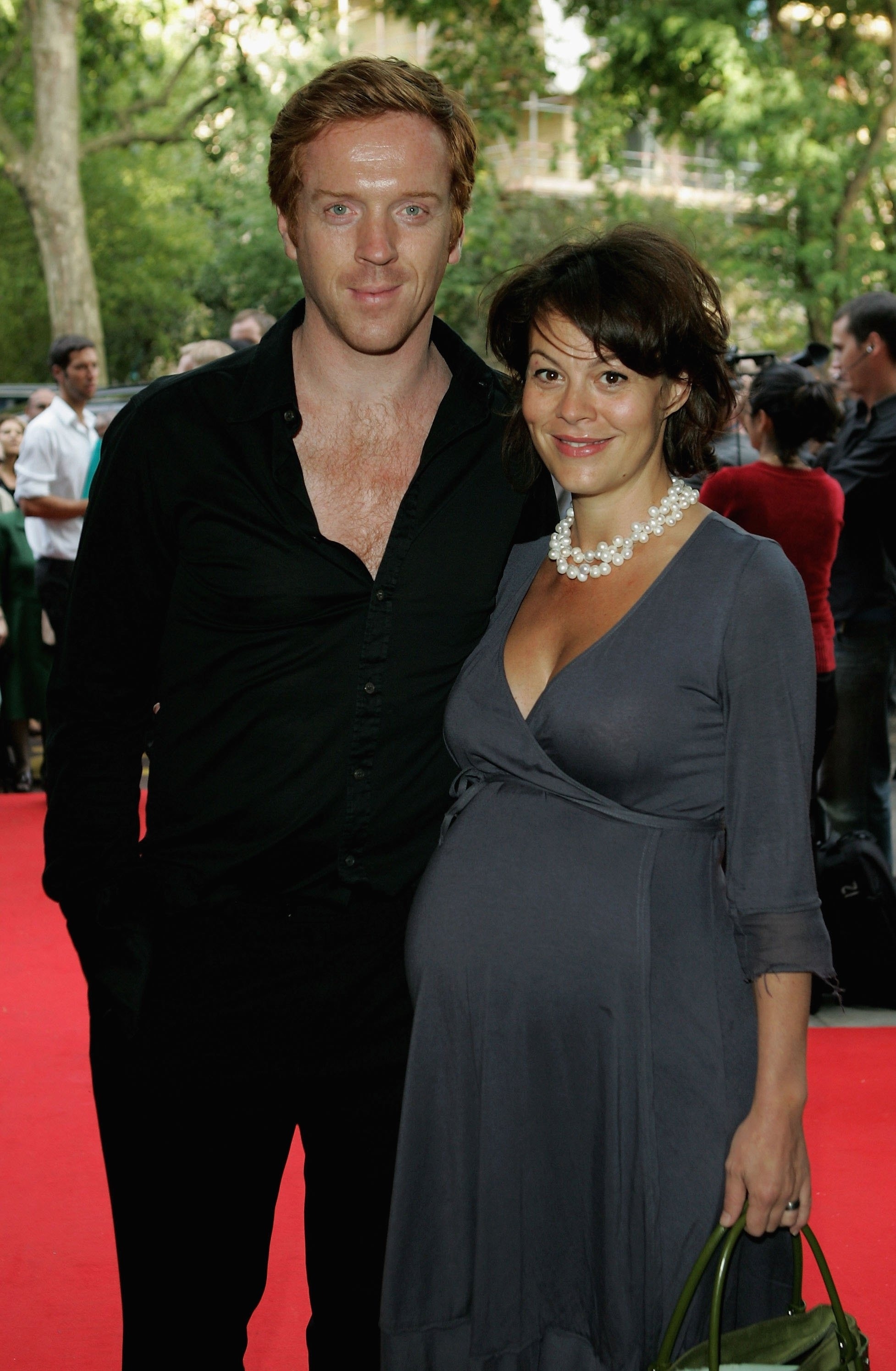 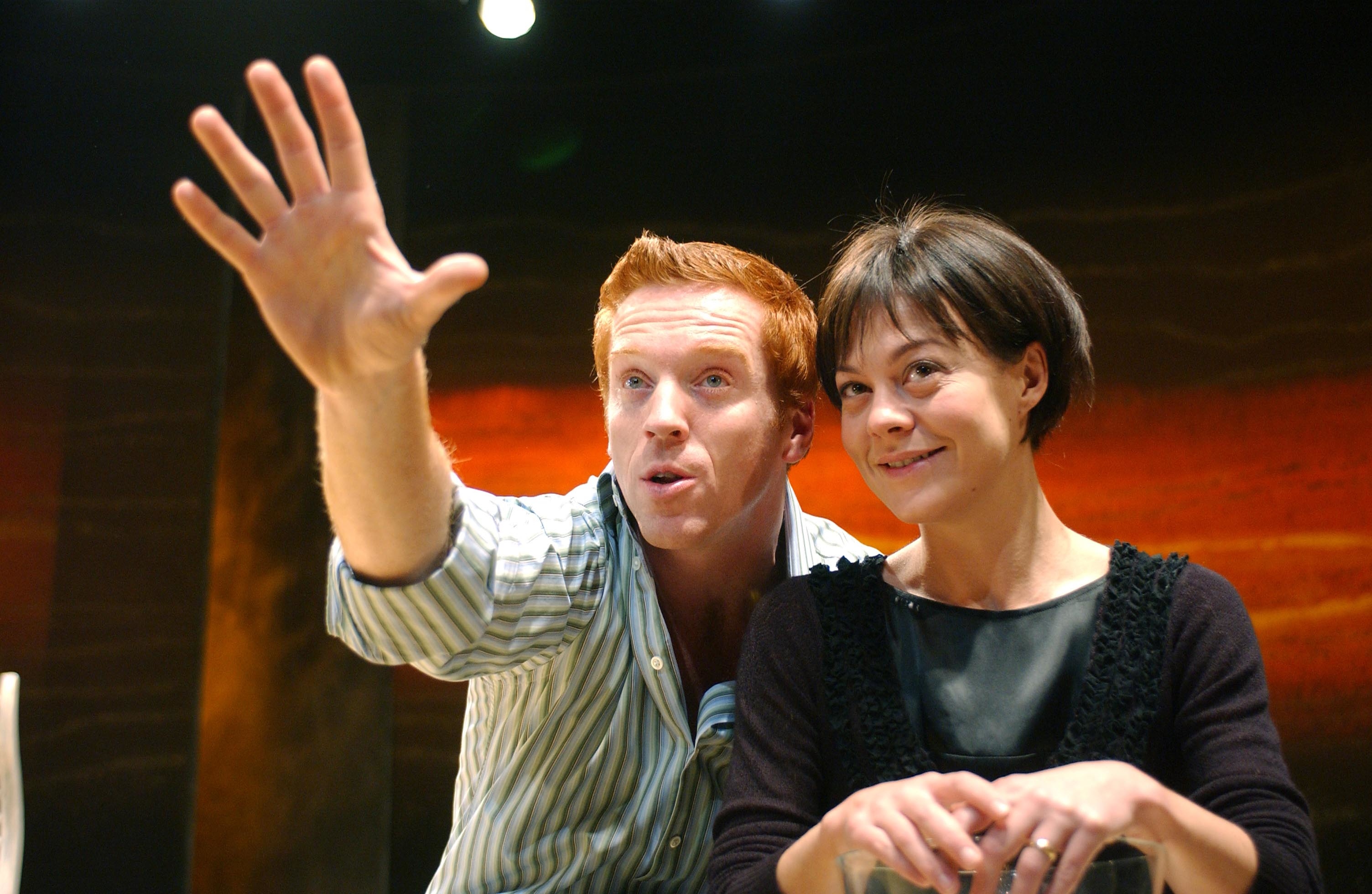 Damian announced his wife's death on social media last night, penning an emotional tribute as he shared his heartache.

He wrote: "I'm heartbroken to announce that after a heroic battle with cancer, the beautiful and mighty woman that is Helen McCrory has died peacefully at home, surrounded by a wave of love from friends and family.

"She died as she lived. Fearlessly. God we loved her and know how lucky we are to have had her in our lives. She blazed so brightly. Go now, Little One, into the air, and thank you."

The devoted couple met when they starred alongside each other in a 2003 play, marrying four years later in a low-key registry office ceremony.