HBO is home to some of the world’s biggest shows including Game of Thrones, Chernobyl, Sex and The City and The Sopranos. Luckily, the majority of HBO’s content airs on Sky Atlantic in the UK. Here is a look at HBO’s March 2020 release schedule.

The third season of Axios will premiere on Sunday, March 1.

“O’Neill and Peltz work with leading Axios journalists to highlight the week ahead in politics, business and technology – and the big topics shaping the future.

Food Lore season one premieres on Monday, March 2 on HBO.

The new anthology drama explores traditional Asian cuisine and how it is passed through generations. 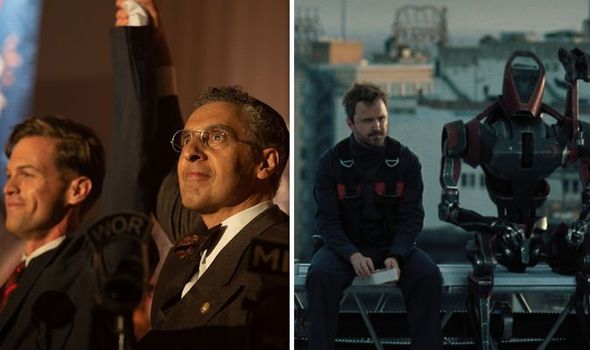 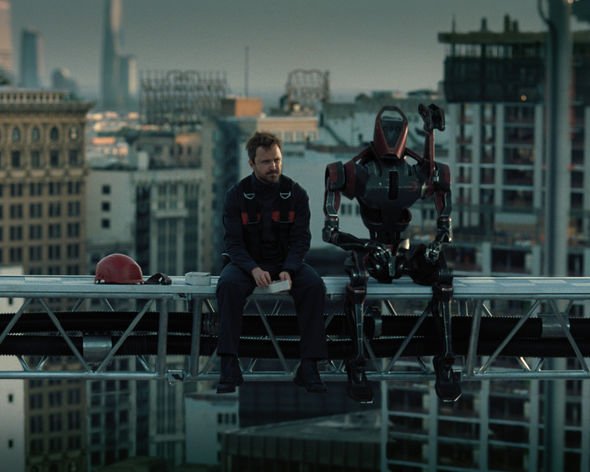 The second season of The Shop: Uninterrupted, presents unfiltered conversation and debate from the biggest names in sports and entertainment.

The third season of the futuristic drama is finally here after more than one year of waiting.

The new series will take place immediately after the events of season two, with Dolores (Evan Rachel Wood) having escaped the Westworld. 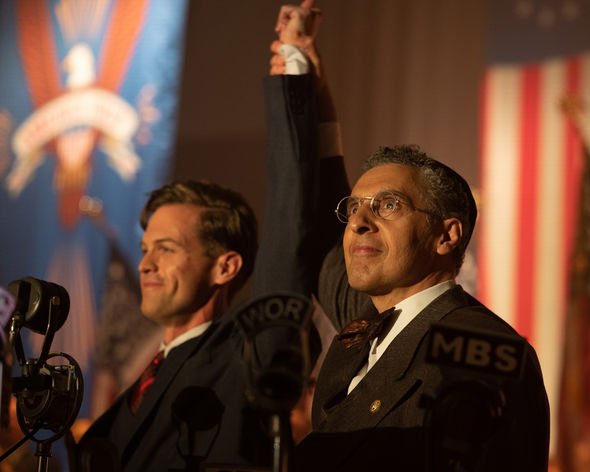 The Plot Against America – Monday, March 16

The Plot Against America premieres on Monday, March 16.

The Plot Against America is based on the novel of the same name by Philip Roth.

The series synopsis reads: “The Plot Against America imagines “an alternate American history told through the eyes of a working-class Jewish family in Newark, New Jersey, as they watch the political rise of Charles Lindbergh, an aviator-hero and xenophobic populist, who becomes president and turns the nation toward fascism.”

Episodes of the Elena Ferrante series will air every Monday on the channel.

The new season of the Italian drama is subtitled The Story of a New Name, named after the second book in the Neapolitan quartet by Ferrante. 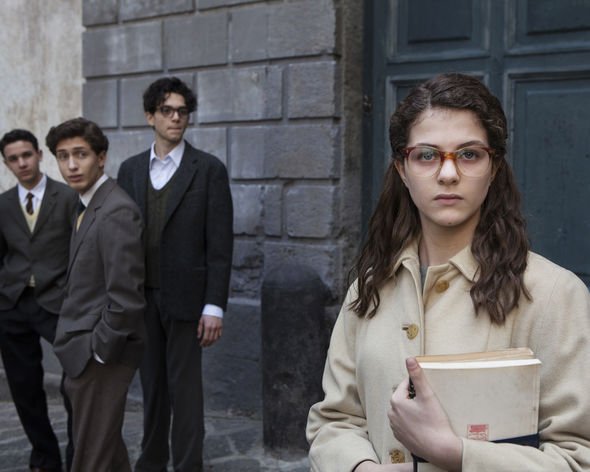 Kill Chain is the new documentary series on HBO which takes a chilling look at the security of election technology.

The Scheme is the latest sports documentary HBO, which tells the story of aspiring business manager Christian Dawkins.

The synopsis for the gripping documentary reads: “The first-person

An account of how 25-year-old Christian Dawkins wound up at the centre of the biggest criminal case in collegiate sports history is directed by Emmy Winner Pat Kondelis.”

There is also a range of movies available on the HBO this March: