Hawaii Five-0 has been a CBS fan favourite for the past 10 years and fans are shocked after hearing the latest news. The channel has announced the series will be coming to an end with a two-hour series finale. The current 10th series will be the last for the popular crime drama and here’s everything you need to know.

When is the final episode of Hawaii Five-0?

The series has aired more than 200 episodes so far and has been running on CBS since 2010.

The crime drama will come to an end on Friday, April 3, meaning the 10th series will be the last.

The series has become so popular over the years it is viewed in more than 200 countries and has been a huge international seller.

The series was developed by Peter M. Lenkov, Alex Kurtzman and Roberto Orci, who are all sad to see the show end. 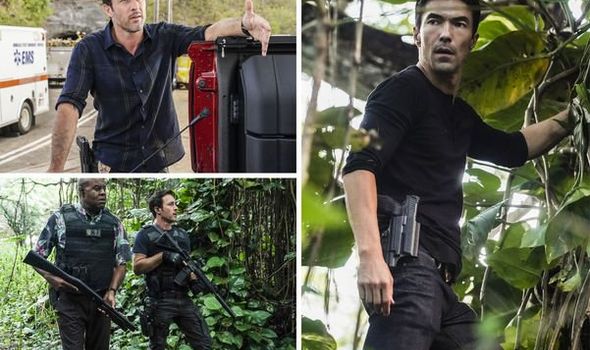 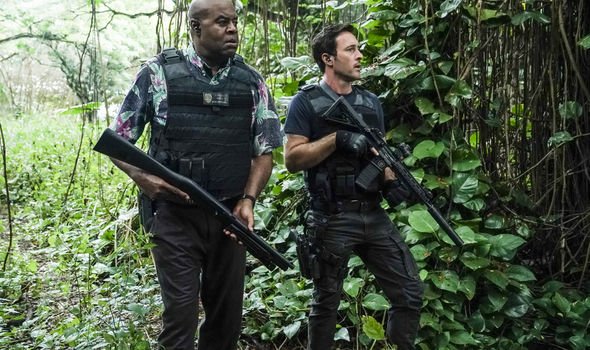 Kelly Kahl, president at CBS Entertainment, told Deadline: “It’s never easy to say goodbye to a hit franchise that carried on the legacy of the original with such distinction while establishing its own signature style.

“From episode one, Hawaii Five-0 has been a huge success for us. Thanks to the amazing talents of the producers, writers, cast and crew, it has played a key role for a decade on our schedule and helped establish our powerhouse Friday night.

“We cannot be prouder of its quality, longevity and are thankful for the passionate fan-devotion it inspired.”

Original stars including Alex O’Loughlin as McGarrett and Scott Caan as Danno will see the series through to the end. 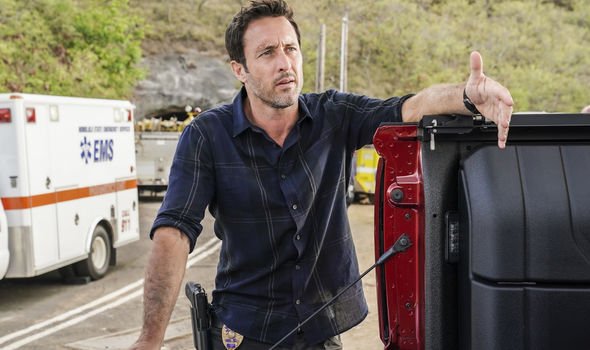 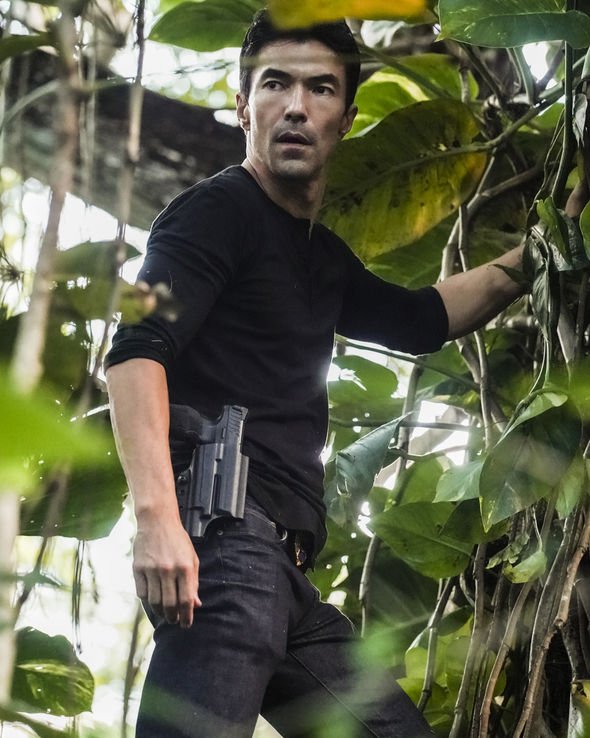 Fans have already taken to Twitter to express their sadness after hearing the recent announcement.

One fan created an image of the main cast members with the caption “all good things come to an end”.

The post said: “#H50 Ohana, be there for the final five episodes and say a last #Aloha. Hawaii Five-0 to conclude its successful 10-season run with a two-hour series finale, Friday, April 3.”

Fans are gutted after seeing the Tweet, with one viewer saying: “I really don’t understand. Just yesterday crew were on social media talking about the show going in new directions.

“They clearly thought there would be a season 11. I’m heartbroken and confused.”

No reason in particular has been given for why the show is coming to an end, other than the cast members and crew felt it was the right time to end the series.

O’Loughlin told Deadline: “This show has been pretty much every waking moment for the last 10 years of my life.

“Everywhere I go on this planet, in every language, I am McGarrett to all these people. What we’ve done, what we’ve accomplished, it’s extraordinary.

“I can’t really put words to express my level of gratitude. I’m just glad to have been a part of this, a part of history and I’m going to miss it.”

The series is a reboot of the hit 60s show and once it has wrapped up a total of 240 episodes would have aired.

The executive producer of the series, Peter Lenkov, told Digital Spy: “Hawaii Five-0 has been such a blessing to me and all of the people who have worked on this incredible show.

”I truly learned the meaning of ‘ohana’ as the viewers embraced us and the people of Hawaii welcomed us with the privilege to film on their shores.

“I am forever indebted to the creative genius that was Leonard Freeman who gave us such a beautiful story to begin with.”

Hawaii Five-0 is available to watch on CBS now