Daniel Radcliffe shot to fame with the eight Harry Potter movies, but since the franchise ended he’s been exercising his acting chops across a number of smaller independent films. From Swiss Army Man and Imperium to Jungle and Guns Akimbo, now the 30-year-old stars in real-life break movie Escape from Pretoria. Speaking exclusively with Express.co.uk, writer-director Francis Annan revealed how perfect Radcliffe was to work with.

It didn’t take long for the Harry Potter star to sign up for Escape from Pretoria, with both him and his agent loving the script.

After a three to four hour meeting, Radcliffe told the director he was in to play real-life anti-apartheid activist Tim Jenkin.

Annan said: “Daniel was brilliant. For a filmmaker, he was a filmmaker’s dream!

“He’s obviously a strong actor and he’s a star. Stars have that ability to say a lot without saying anything if that makes sense.” 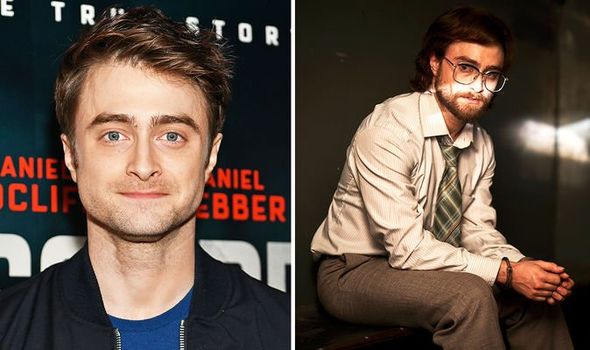 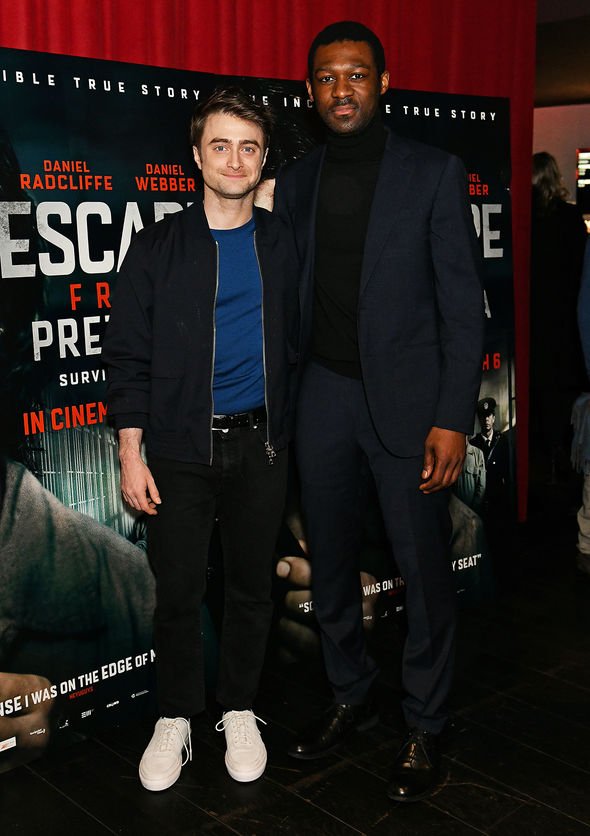 The director continued: “You put a camera on them and you know what they’re thinking and what they’re feeling.

“So he has that star-quality and star presence which is great.

“He’s so technically proficient and had a lot of non-dialogue action sequences.”

At times there could be three pages of no dialogue, as Radcliffe’s Jenkin plotted his escape from Pretoria’s prison by creating copies of keys out of wood. 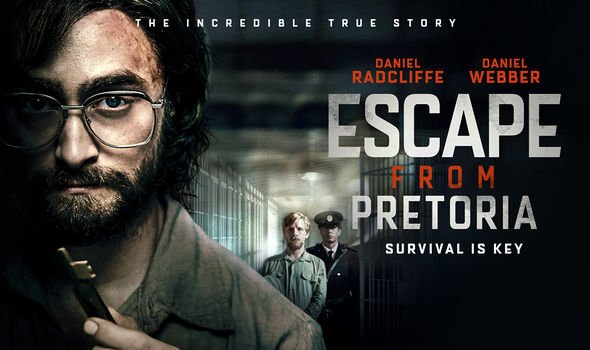 On Radcliffe’s tenacity and endurance, Annan said: “I needed an actor who would not get fatigued, start getting grumpy and argumentative, causing stress.

“And he was so good. I’d heard about how he’s so able and how he carries lenses and lense boxes on set to help the crew out.

“But he was exactly the person I said we needed for a very tight 29-day shoot.

“He got on well with the other actors, in terms of creating that role on very short notice. He’s great with scripts and also he’s not a diva.”

He added: “When he does flag up an issue about character or about a story point, you definitely lean in because he’s had the experience.

“He’s read enough scripts that you can trust him and say, ‘Okay, I’m going to listen to that.’

“‘Let’s change that line, let’s move this or move that’ because he’s very insightful with his notes, which is very helpful.”

The new film is based on Jenkin’s autobiographical Inside Out: Escape from Pretoria Prison.

Escape from Pretoria tells the real-life story of Tim Jenkin and Stephen Lee, two white South Africans who were imprisoned for producing and distributing pamphlets for banned organisation ANC.

The anti-apartheid campaigners were imprisoned in Pretoria’s whites-only jail in 1978 with a 12 and eight year sentence. But incredibly the pair made a daring escape a year later using handmade keys to nine of the prison doors.

The fugitives then fled to London to continue working for the ANC and were pardoned in 1991 as apartheid ended and before Nelson Mandela became the country’s first black president in 1994, after serving 27 years in prison.

Escape From Pretoria is released in UK cinemas and on demand on March 6, 2020.