James Norton says he WOULD do another series of Happy Valley

Fans of Happy Valley might be waiting some time for season three to make an appearance. Creator Sally Wainwright has confirmed she’s working on the new series but also has a slew of other projects on the go, not least of all Gentleman Jack season two. Some fans of the show are revisiting Happy Valley, which is streaming on BritBox now and are curious to know more about the show’s accuracy and if it’s based on a true story.

Is Happy Valley based on a true story?

The BBC series showed the day-to-day realities of Catherine dealing with callouts as well as investigating the disappearance of a young woman.

Season one was a huge hit after initially airing back in 2014 with a follow-up coming in 2016.

A third series is in development as of October 2020 and will focus on the son of Tommy and Catherine’s grandson Ryan (Rhys Connah). 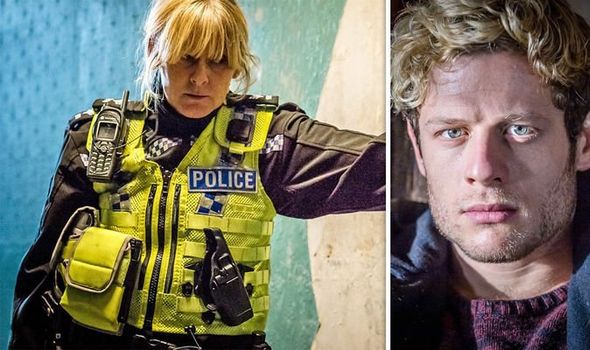 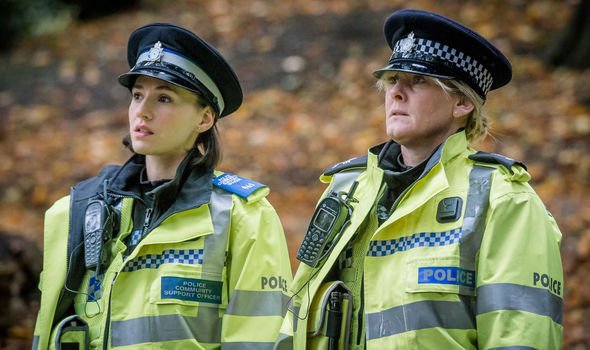 The story of Happy Valley is fictional but the show has been praised by other police officers for being a realistic depiction of how the force operates.

In an exclusive interview with Express Online, former Metropolitan Police detective-turned-TV show consultant Malcolm Davies explained: “The main character was based on a true-life police officer. She advised on that with another police officer and again the production team and writer listened.

“Another good one is Prime Suspect because Lynda La Plante based the character on a real-life DCI whom she met and that was also very good – very good for the time as well.” 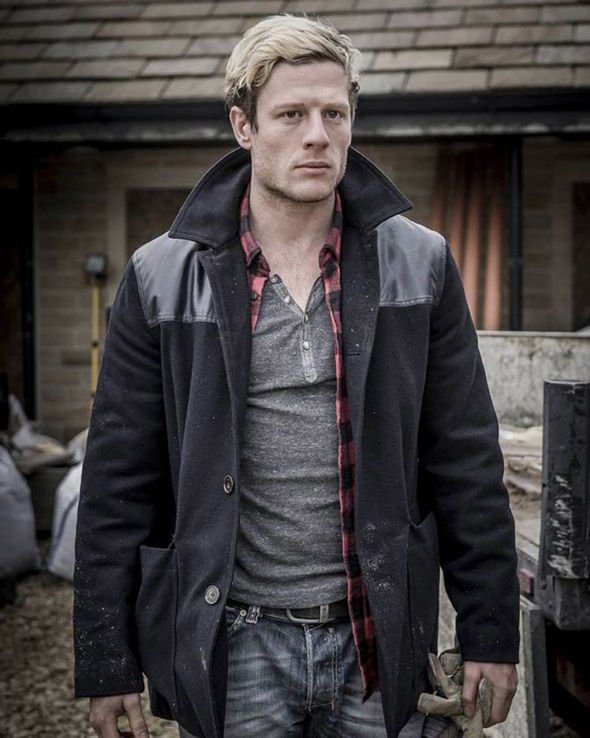 “Good writers – there’s a very good writer, I’m not going to name them, who writes police series. They’re inaccurate but it’s great writing. There’s an imbalance of accuracy. At the same time, the audience is drawn in and it looks great.”

Former policewoman Lisa Farrand was the basis for Cawood and she served as an advisor on Happy Valley alongside Bob Bridgestock.

Farran was an officer working across west Yorkshire for many years as well as spending a period in Huddersfield.

Wainwright and Farran were old school friends who teamed up to work on Happy Valley. 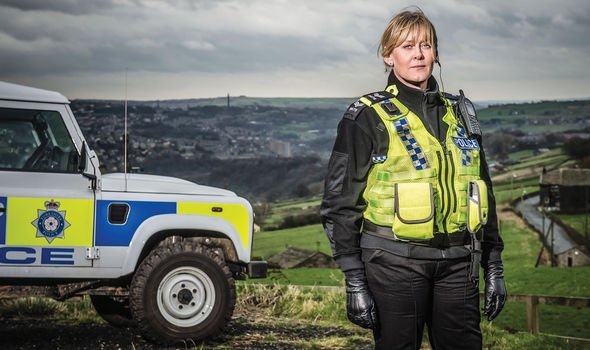 Bridgestock is an ex-detective who had worked in the police service for 30 years and consulted on Happy Valley.

His wife Carol also assisted on the show with the couple working on the second cycle with former Yorkshire officer Sarah Manning later coming on board the show.

Addressing why crime dramas continue to have an enduring appeal with audiences, Davies said: “I wish I had the answer to that because I’d probably be worth a lot more money.

“Obviously, you had London’s Burning which was in the 1990s. That drove huge audiences. You’ve still got Holby City, Casualty, it’s not just the police.

DON’T MISS…
Sarah Lancashire net worth: How much is the actress worth? [EXPLAINER]
Grantchester viewers notice something VERY strange about Sidney’s coat [REACTION]
To Walk Invisible: Sally Wainwright wanted drama to be ‘filthier’ [INTERVIEW]

“People seem to have a real curiosity about what the police do and how they do things and it just makes for a good story, I think.”

Davies named some of his favourite TV series including the American cop show Hill Street Blues, which he said was the most accurate when he first joined the police force.

He also listed The Sweeney with more recent shows including ITV’s Des and The Pembrokeshire Murders.

The detective said he was pleased with the authenticity and accuracy of these programmes.

Davies’ consulting firm Cops on Film & TV is now busy offering up their expertise on a whole host of projects including recently advising on The Bay season three. He is also working on a script for his own TV show.