HAPPY Mondays star Bez is selling his own “Viagra-like” honey for a whopping £75 a pop.

The 55-year-old claims the amber nectar from his hive has “unbelievable effects” on his libido and he’s now sharing the joy with others for charity. 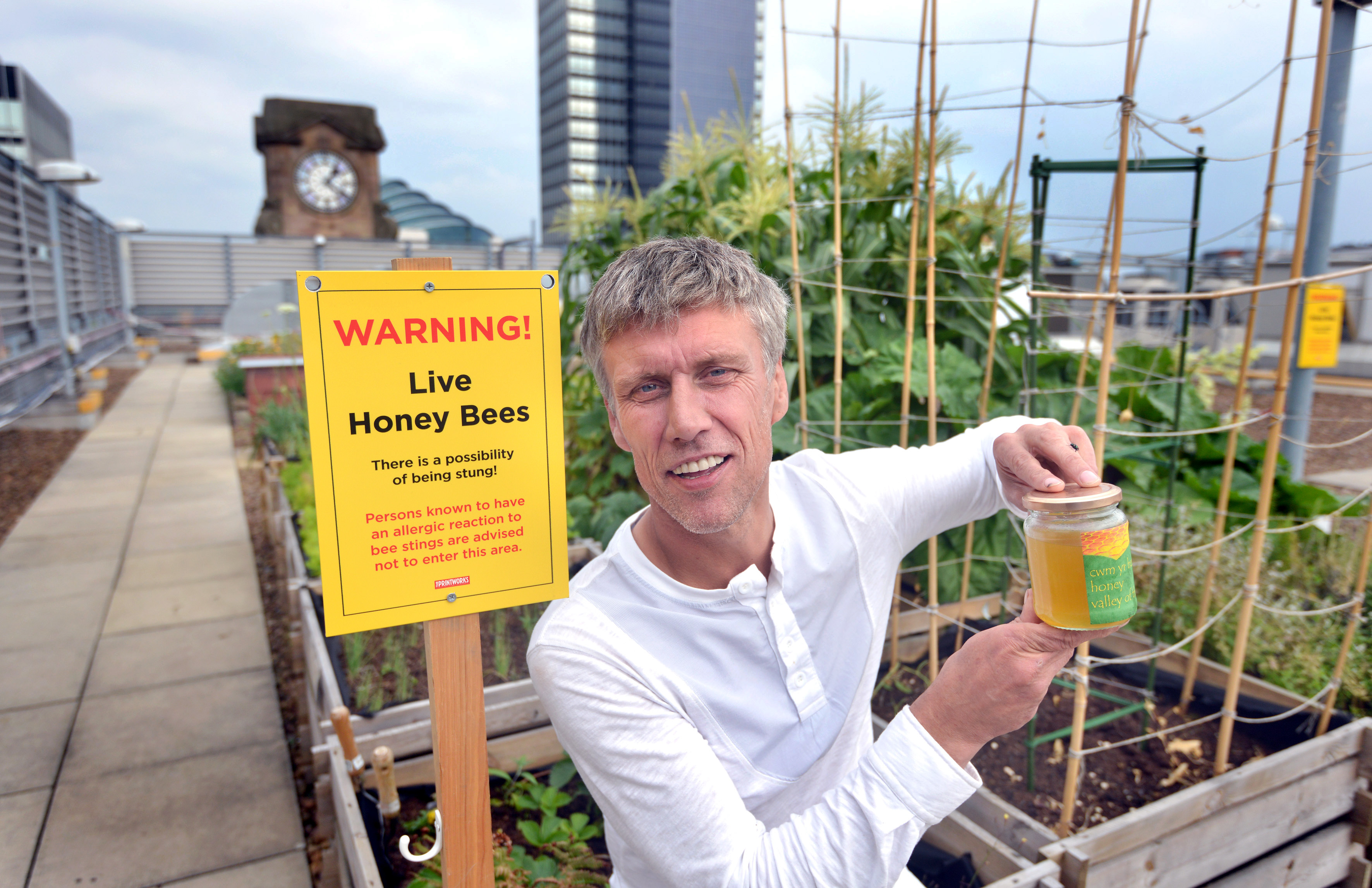 Bez, real name Mark Berry, told The Mirror: “The stuff I have got on some common land, that’s like Viagra.

“It has an unbelievable effect on you. I got excited when I was doing our honey harvest.”

Bez revealed he was becoming a professional beekeeper a few year ago and has admitted it’s not without its dangers.

He claims a swarm once stung him on his privates, saying: "I left my f***ing fly open, didn't I? They (the bees) all got inside, there was a gang in there and then they attacked. 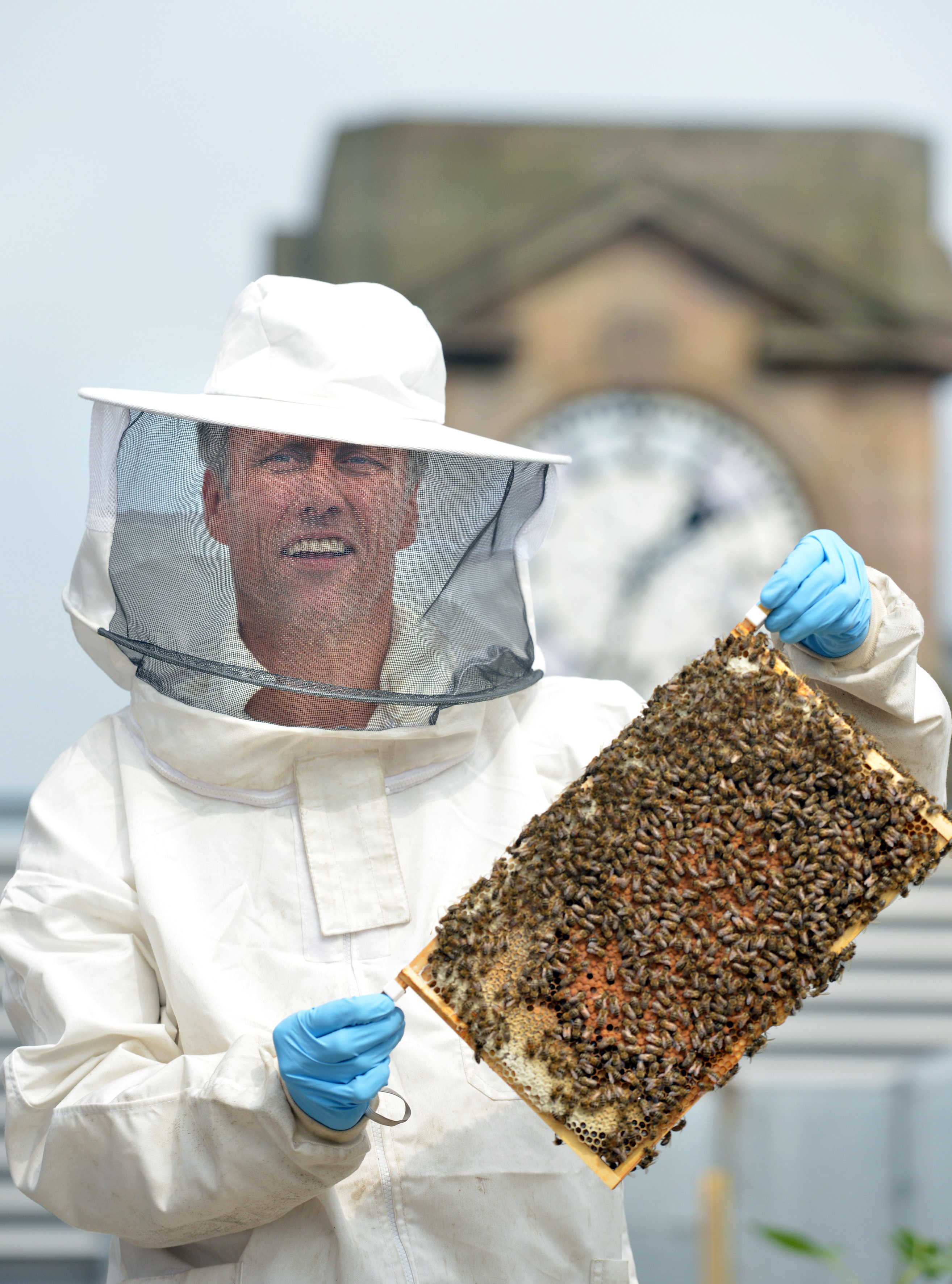 "There was some high pitched squealing."

Since getting his own bees, the former Celebrity Big Brother star has been selling the limited edition jars to raise money for charities.

He has hives dotted around the country including in a South Wales commune and on a roof in Manchester city centre, which are home to around 240k bees.

Bees have always been part of Bez’s life after his granddad came back from the war with four jars of honey and it became a popular treat among his family. 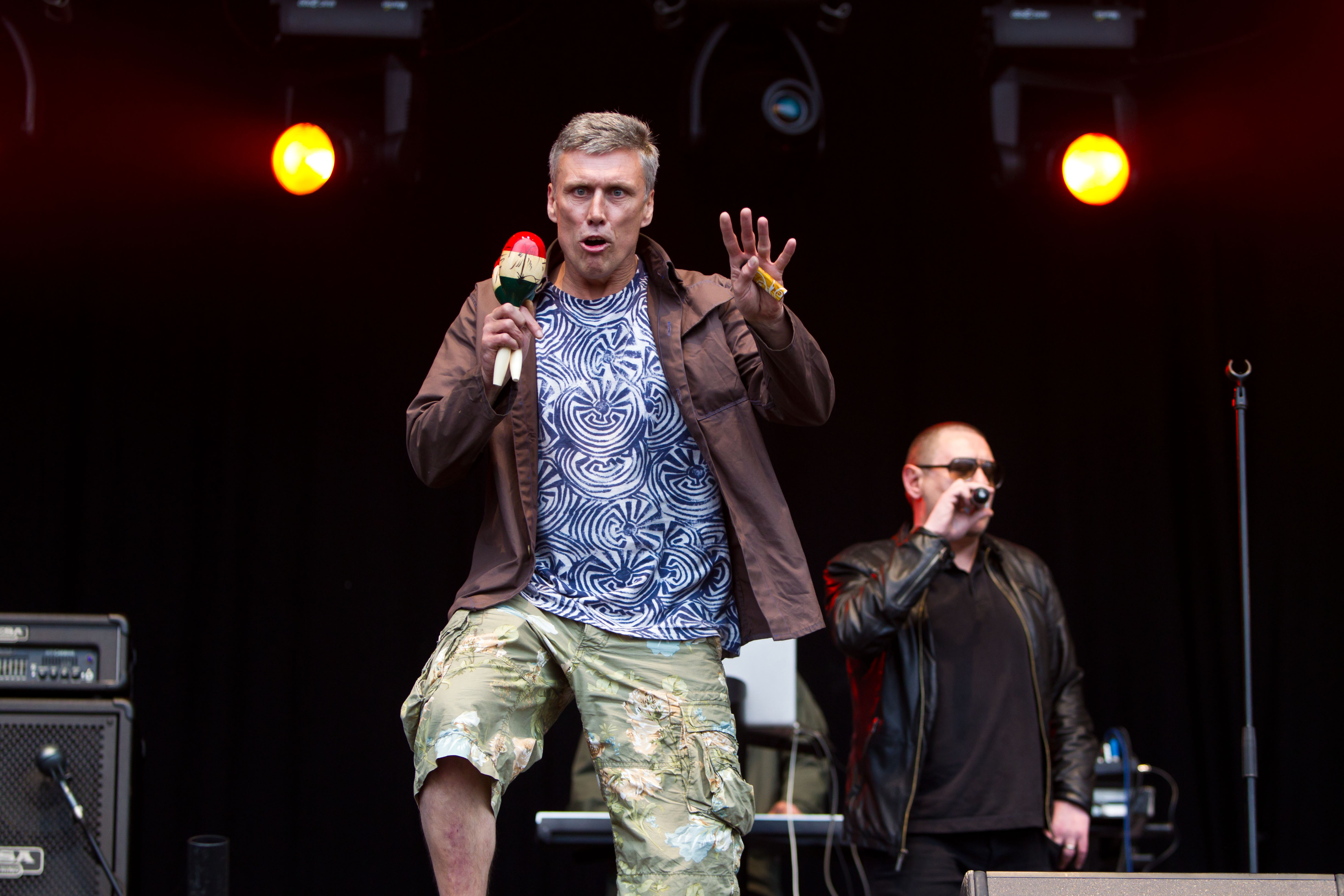 The group – who helped pioneer the Madchester sound – released a slew of hits including Step On, Kinky Afro and 24 Hour Party People.