‘Happiest Season’ was a highlight of the 2020 holiday season. Burl Moseley spoke EXCLUSIVELY with HL about a sequel.

Happiest Season took the holidays by storm when it premiered in November 2020. The Hulu film made history as the most-watched original film debut on the streaming service. Fans got very passionate about the Team Harper vs. Team Riley debate over the holidays. With all this talk, will there be a sequel?

HollywoodLife spoke with Happiest Season cast member Burl Moseley, who played Eric, and he said he is “100 percent” down for a sequel. “I had such an amazing, fun time playing with everyone,” Burl said. “It was such a wonderful cast of actors. We were like a family from beginning to end. And not only in that regard would I love to just be everyone and play together again, but I think there’s more story to tell. We’ve created a nice world where people want to know what happens to these characters after this particular holiday. I’m interested in it, so sign me up.” 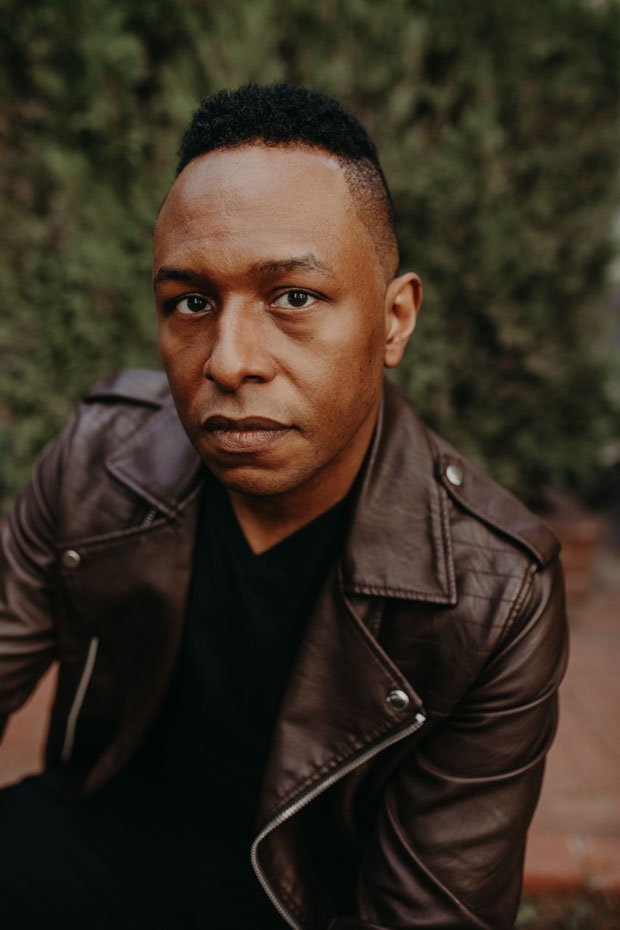 In the film, Eric and Sloane, played by Alison Brie, seemingly have it all together. However, at the climax of the film, we learned that Sloane and Eric were getting a divorce while Sloane was in a fight with her sister, Harper. Sloane then outed her sister in front of her family and friends. Burl talked about filming that incredibly intense scene.

“It was so quiet,” Burl admitted. “I remember it being so quiet because everyone was focused on the emotional importance of that theme. That theme is sort of the linchpin for our film. Especially when Harper replies she’s lying, that breaks your heart so much as well. Like not only was she just outed, which has got to be such a painful experience, and you never want to do that to someone or have that done to you. But then for her to deny it in front of the woman that she loves was truly a heartbreaking thing to watch and be a part of. There was a lot of prep leading up to it. I think it really worked because when we shot it, we would do it immediately where Harper and Sloane are coming out of that fight and running into the living room and just like going into it. I think that helped the energy so much because you go from this really intense, physical high to this very intense, emotional high.” 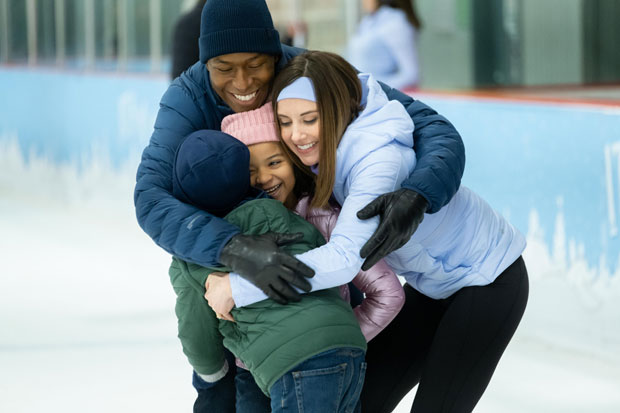 Burl loved that Sloane and Eric got a little bit of a backstory in the film. “What I enjoyed about that was the three-dimensionality that it gives to those characters,” the actor said. “It gives not only Sloane an arc, but also Eric an arc throughout the movie. You know, it’s a part that could have just in past years been sort of two-dimensional. I really appreciated that character development.”

When it comes to whether he’s Team Harper or Team Riley, Burl has chosen his side. “Here’s the presentation that I give because Riley is a wonderful character in the film,” Burl explained. “I think she’s so wonderful in the film because she is one of our only characters that’s presented without any flaws, so I understand why people would be would gravitate towards her. It’s very idealistic. Harper, on the other hand, we see all of her, warts and all. Sometimes relationships from the outside are very different than what they are from the inside. Just because the grass is greener, we don’t know what the other side of it is for Riley. We don’t know what her flaws are. We don’t know what Riley’s damage is. Down the line, you could find out Riley’s got some skeletons in her closet that we never even imagined. Abby and Harper have this relationship that they have been working on forever, and there’s such love there. I understand the internet wanting Abby and Riley to be together. I truly do. But sometimes I’m like, look at Riley. She’s almost too good to be true. But I completely understand it, especially the way it is presented in the film. But I am Team Harper.” Happiest Season is now available to stream on Hulu.