“Where do you get this nonsense?” James Gunn tweeted in responses to online reports Efron is playing Adam Warlock 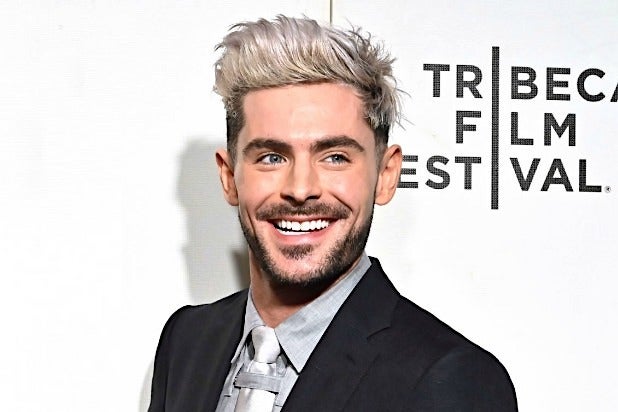 “Guardians of the Galaxy” director James Gunn on Tuesday debunked online rumors that Zac Efron would join the cast of the third film in the franchise.

“There is no casting underway for Vol. 3,” Gunn tweeted in response to a dubious report that Efron would play cosmic character Adam Warlock. “And in what world would I only cast a ‘Caucasian’ if the character has gold skin? And if I wanted a Zac Efron type wouldn’t I go to Zac Efron? Where do you get this nonsense?”

The character of Adam Warlock was introduced at the end of 2017’s “Guardians of the Galaxy Vol. 2.” The priestess Ayesha created the gold-skinned artificial lifeform to destroy the Guardians. In the comic books, Adam Warlock was created by the legendary Stan Lee and Jack Kirby and given the Infinity Soul Stone.

“Guardians of the Galaxy Vol. 3” is slated for a 2023 release with Gunn at the helm and the cast from the last two films is expected to return.

Franchise leads Chris Pratt (Star Lord), Dave Bautista (Drax) and Karen Gillan (Nebula) were recently in Australia to film the upcoming Marvel film “Thor: Love and Thunder.” The Guardians of the Galaxy were last seen in 2019’s “Avengers: Endgame” in the epic battle against Thanos. After the battle, they were joined by Thor and departed to outer space.

At least two actors joked about the Efron rumors, clearly hoping to be cast in the role themselves.

“S— I was gonna submit myself for the Zac Efron type,” Seth Rogen tweeted in response to Gunn. Rogen starred opposite Efron in the 2014 comedy “Neighbors.”

Added Josh Gad, “This was not the way I wanted to find out I’m out of the running for Adam Warlock.”

Check out Gunn’s response below: