A brand new teaser for the 17th season of long-running hospital drama Grey’s Anatomy has been met with a wave of emotional reactions from the show’s massive fanbase. ABC’s highly successful series won’t be returning until the start of May, but the next episode could signal the return of one of the show’s most popular romances.

April Kepner (played by Sarah Drew) and Jackson Avery (Jesse Williams) could finally reignite their romance in the next episode of Grey’s Anatomy.

However, despite another appearance from Derek Shepherd (Patrick Dempsey) from beyond the grave, all eyes were on some stunning revelations from next week’s episode.

Upon the release of the latest instalment, a brand new trailer for episode 14, ‘Look Up Child’, teased a heartrending reunion between fan favourites April and Jackson. 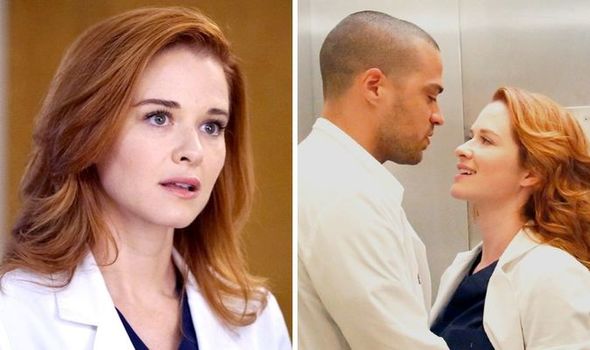 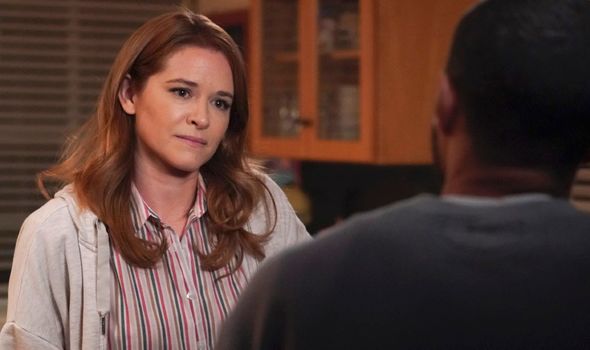 Former main cast member Sarah Drew will be making another appearance after it had previously been announced she would be leaving in season 14.

Despite going through divorce proceedings in season 12, many fans believe the relationship, dubbed ‘Japril’, still has some spark left in it.

The new promo scrolled through some of their most touching moments throughout the series since they debuted as season regulars all the way back in 2009.

One of the most popular romances since the sixth season, their complicated history involved Jackson declaring his love for April at her intended wedding to Matthew Taylor (Justin Bruening). 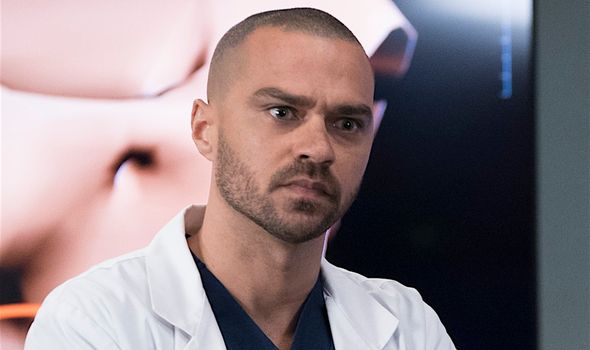 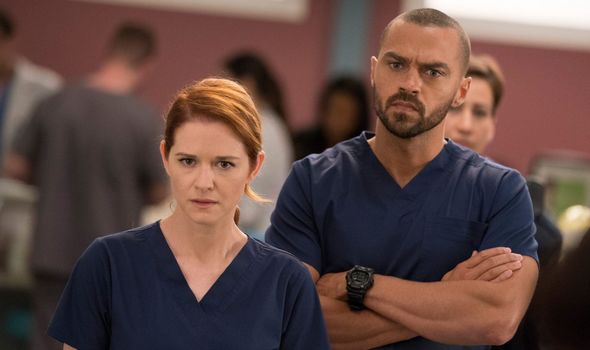 However, April and Matthew eventually reunite years later, apparently only for Jackson to once again swoop in at the eleventh hour as the current instalment reaches its climax.

Fans were sent into a frenzy upon the release of the new trailer, with many lamenting the two week wait to find out what happens next.

On Reddit, one hopeful viewer speculated: “I reaaaally think they’re gonna be getting back together.

“That’s probably the easiest way to wrap Jackson’s story up and give their fans a heartwarming finale.”

Season 17 seems to have promised fans a genuine tear-jerker when the series returns in May as viewers will finally be given a satisfying climax to April and Jackson’s slow burn romance.

Several viewers admitted they had already started preparing the tissues for when ‘Japril’ hopefully gets the happy ending they deserve in the next episode.

On Twitter, one fan wrote: “I guess it wouldn’t be a normal Thursday if Grey’s Anatomy didn’t have me crying and then inhaling all of the oxygen in the room during next week’s preview!”

While another Reddit commented: “Literally laying on the floor processing the possibility of Japril endgame…”

“I refuse to get my hopes up but why would they do this episode otherwise.”

It’s not currently known whether Sarah Drew and Jesse Williams will be back for the still as yet unannounced 18th season of Grey’s Anatomy.

With their future on the series unclear, the next instalment could finally solidify their romance for the second time in the show’s long history before the characters’ final curtain call.