Grey’s Anatomy has been battling fictitious infectious diseases for years. While Owen Hunt (played by Kevin McKidd) and Meredith Grey (Ellen Pompeo) have been through almost 17 seasons of health issues on the ABC show, fans never dreamed it would ever crossover into solving problems laid out in real life. Now, it has been revealed the show has been helping out with efforts to take battle the ongoing breakout of the coronavirus in the past few weeks.

Executive producer of the show, Krista Vernoff, recently appeared on national TV show Good Morning America, where she detailed the efforts the show was making.

During her interview, she confirmed the team behind Grey’s Anatomy donated a number of their medical supplies to local fire station 300 N95.

She confirmed the fire station was “tremendously grateful”.

“At Grey’s Anatomy,” she went on. “We have a back-stock of gowns and gloves which we are donating as well. 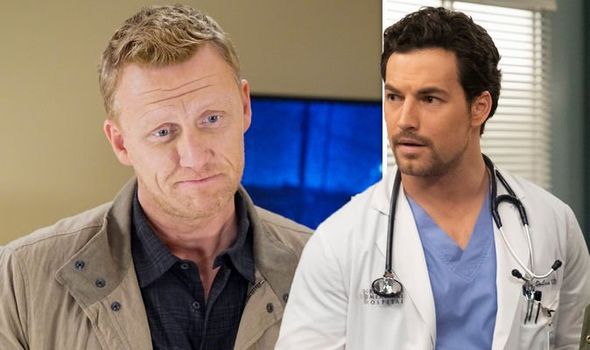 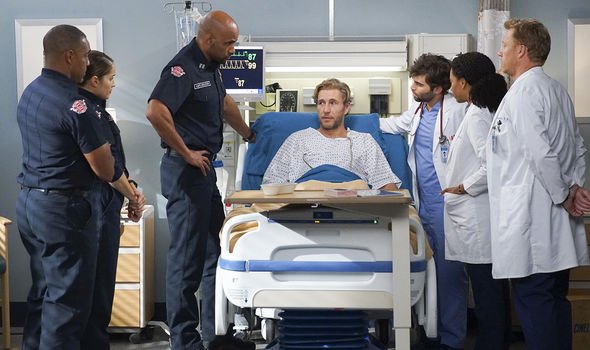 “We are all overwhelmed with gratitude for our healthcare workers during this incredibly difficult time.

“And in addition to these donations, we are doing our part to help them by staying home.”

The coronavirus has had a profound effect on a lot of the TV industry, as many shows have shut down production.

This is one of the first instances of any TV shows donating directly to help the cause. 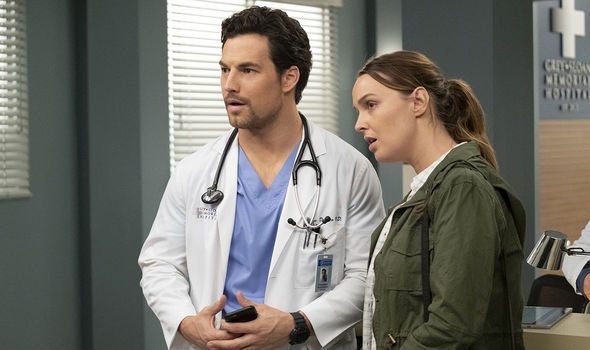 Once Grey’s Anatomy is up and running again in the future, viewers are expecting it to come to an end quite soon.

Viewers were left a little emotional earlier this month when they bid a fond farewell to Dr Alex Karev (Justin Chambers).

Last year Justin announced he would be leaving the show during the season.

And recently he made a statement about his exit from the show, which he has been a part of since season one.

Justin said: “There’s no good time to say goodbye to a show and character that’s defined so much of my life for the past 15 years.

“For some time now, however, I have hoped to diversify my acting roles and career choices.

“And, as I turn 50 and am blessed with my remarkable, supportive wife and five wonderful children, now is that time.”

“As I move on from Grey’s Anatomy,” he added. “I want to thank the ABC family, Shonda Rhimes, original cast members Ellen Pompeo, Chandra Wilson and James Pickens.

“And the rest of the amazing cast and crew, both past and present, and, of course, the fans for an extraordinary ride.”

In Grey’s Anatomy, Dr Alex moved to Kansas to be with his children, after reconciling his relationship with his ex.

Therefore, a return is not entirely out of the question for the character, as he could definitely make a comeback if he were needed.